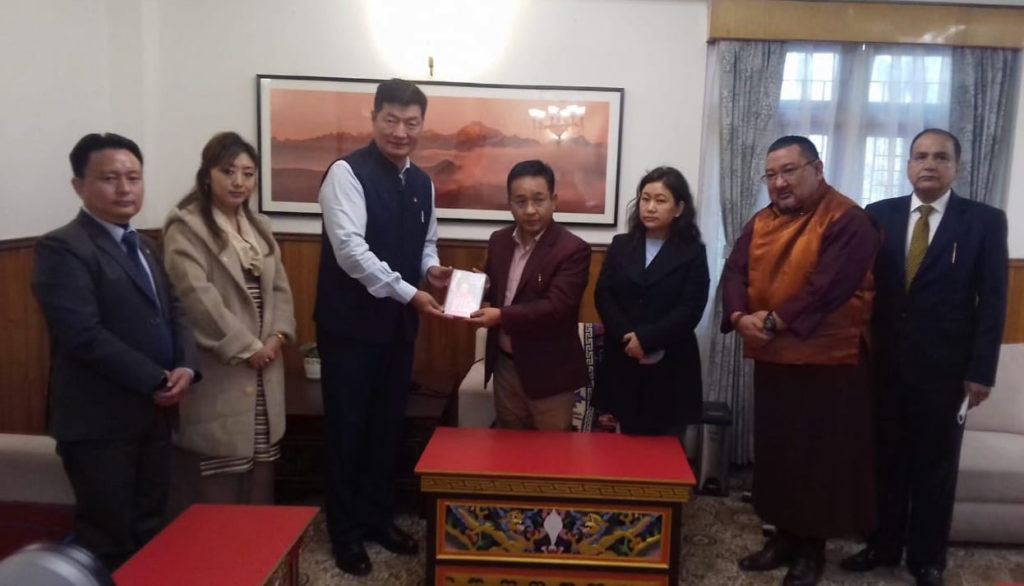 The Tibetan community gave Sikyong a warm reception upon his arrival at the settlement. Sikyong inaugurated the many newly constructed public buildings, facilities and other undertakings that have been completed, however not all could fit into his schedule.

Sikyong in the afternoon addressed the settlement community at the Gyalyum Chenmo hall. In his address, he informed them of his official thank you tour as his 10-year term is ending. He said that he had chosen to begin his tour from the northeast settlements because of the special attachment he shared with the place as it was where his parents first settled, he was born and raised and as such he considered it an auspicious start.

Similarly, he highlighted the noteworthy achievements of the Central Tibetan Administration during his service. He said, “The CTA has managed to achieve this progress primarily due to His Holiness’ efforts and blessings. The Tibetan administration has taken the initiative to support Tibetan sweater sellers and other businesses by providing loans at marginal interests and the public should be aware of it”, he added.

He also summarised other achievements such as the celebration of the “Year of Gratitude” and the Department of Information and International Relations’ initiative to hold a virtual talk series on the Four commitments of His Holiness the Dalai Lama which was broadcast in 15 languages.

The programme concluded with the Settlement Officer presenting a token of appreciation on behalf of the settlement to Sikyong for his service. 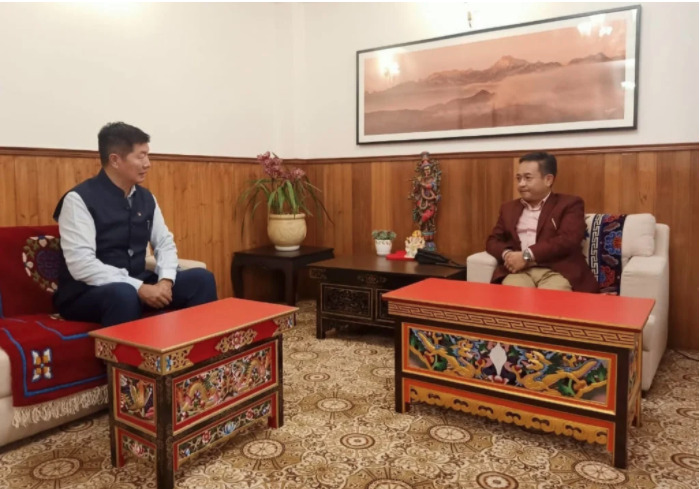 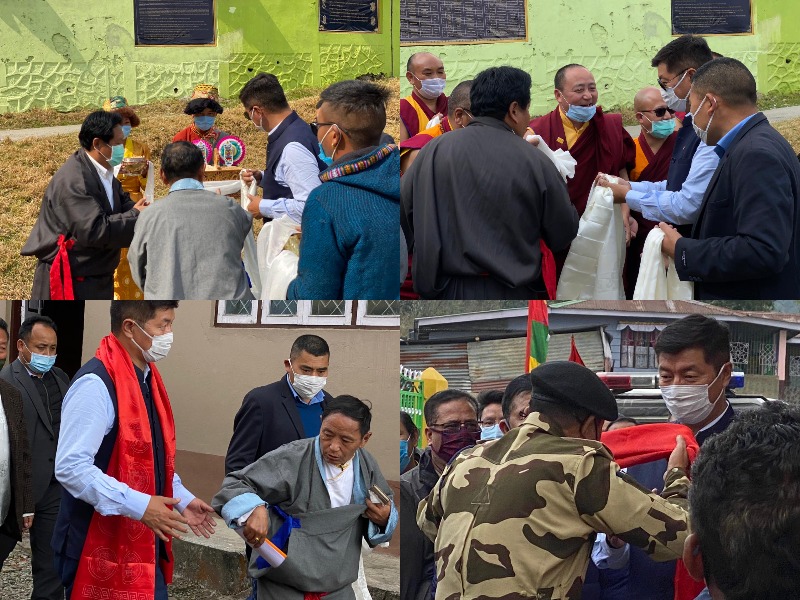 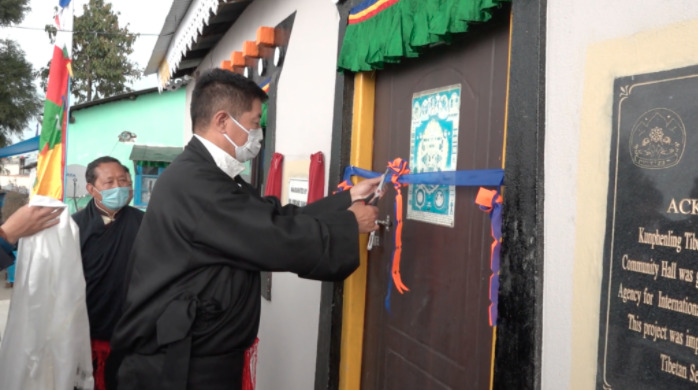 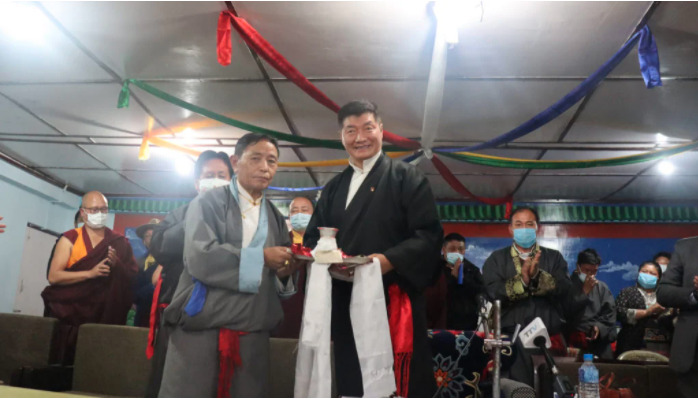 Sikyong receives a token of appreciation from the Tibetan community in Rawangla.Photo/ Rawangla Settlement Office 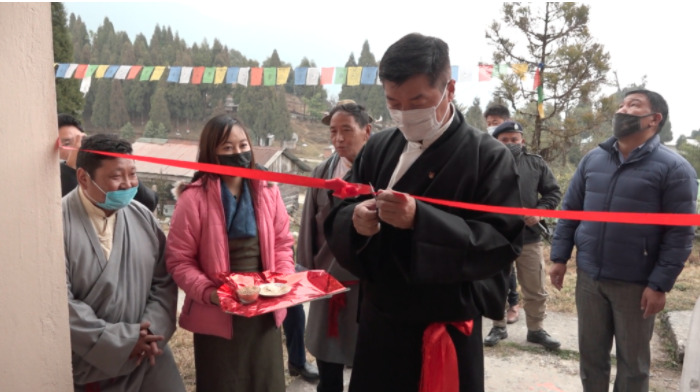 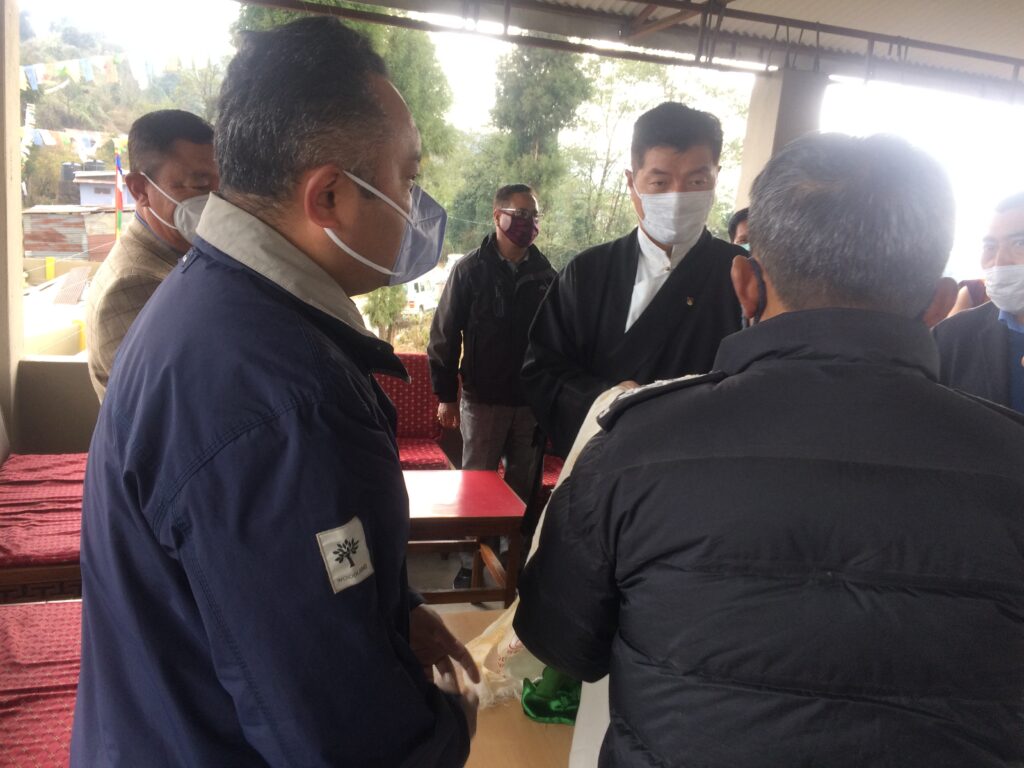