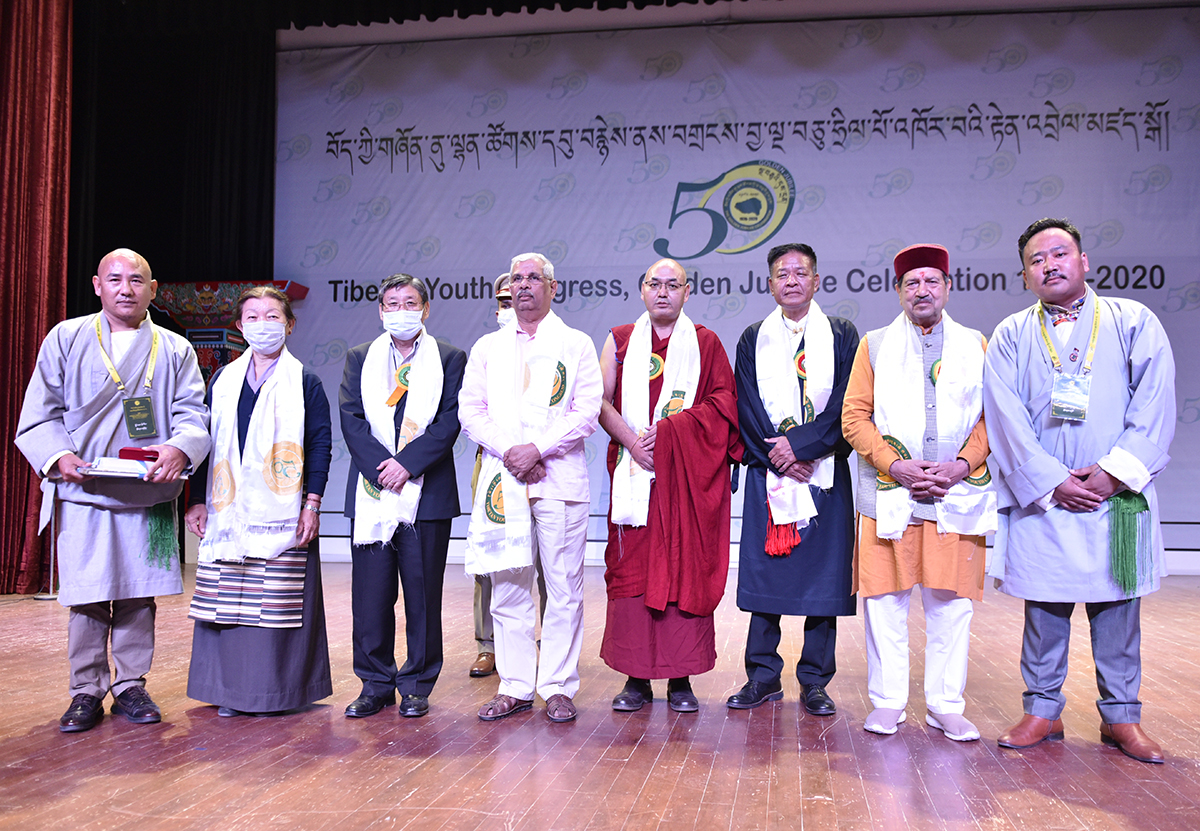 Dharamshala: Tibetan Youth Congress, one of the largest Tibetan non-governmental organisations based in exile, hosted a gala dinner at the Tibetan Institute of Performing Arts (TIPA) on Tuesday, 12 October. The chief guest at the reception was His Excellency Shri Rajendra Vishwanath Arlekar, the Honourable Governor of Himachal Pradesh. The guest of honour was Sikyong Penpa Tsering of the Central Tibetan Administration, and the special guest was Shri Indresh Kumar, founder of Bharat Tibbat Sahyog Manch (BTSM).

At the request of the Tibetan Youth Congress (TYC), Sikyong Penpa Tsering presented a traditional Tibetan Thangka art to Governor Rajendra Vishwanath Arlekar and Shri Indresh Kumar as a token of appreciation and gratitude of the Tibetan people to the people and state of Himachal Pradesh and India.

The gala dinner reception also included a cultural performance by artistes of TIPA who presented a number of Tibetan folk songs and cultural dances including a local Gaddi folk dance. 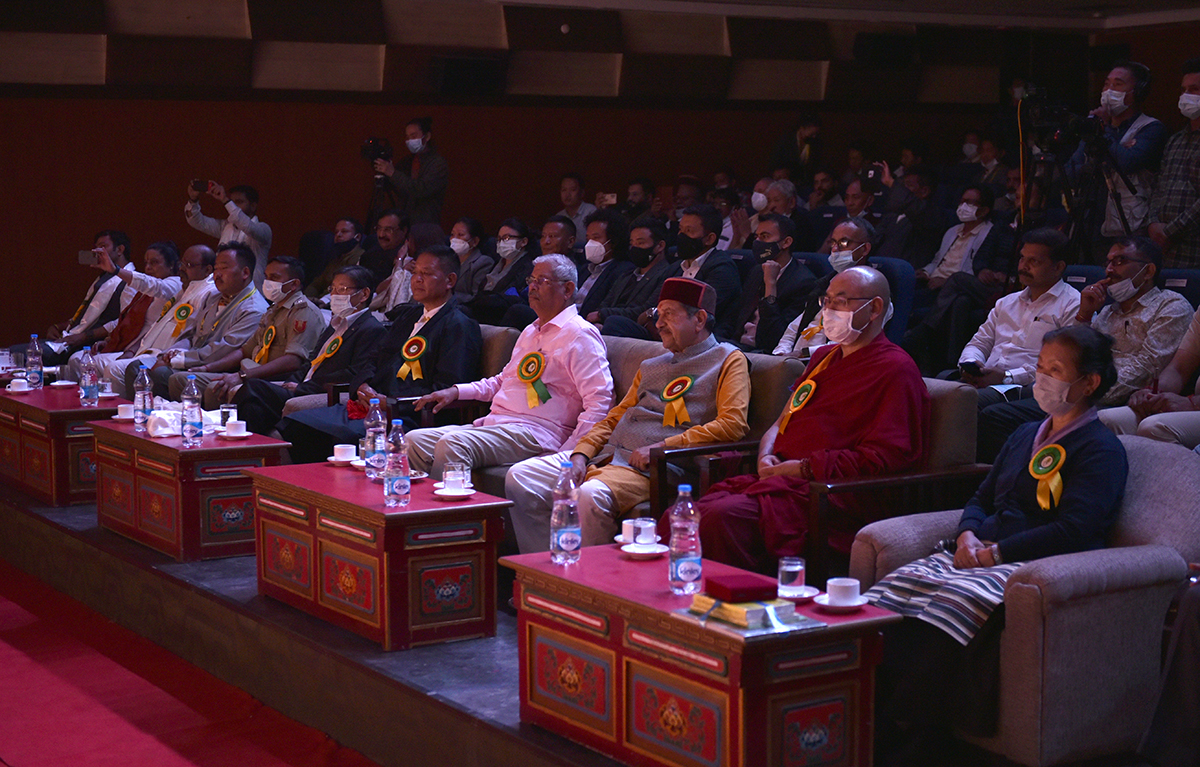 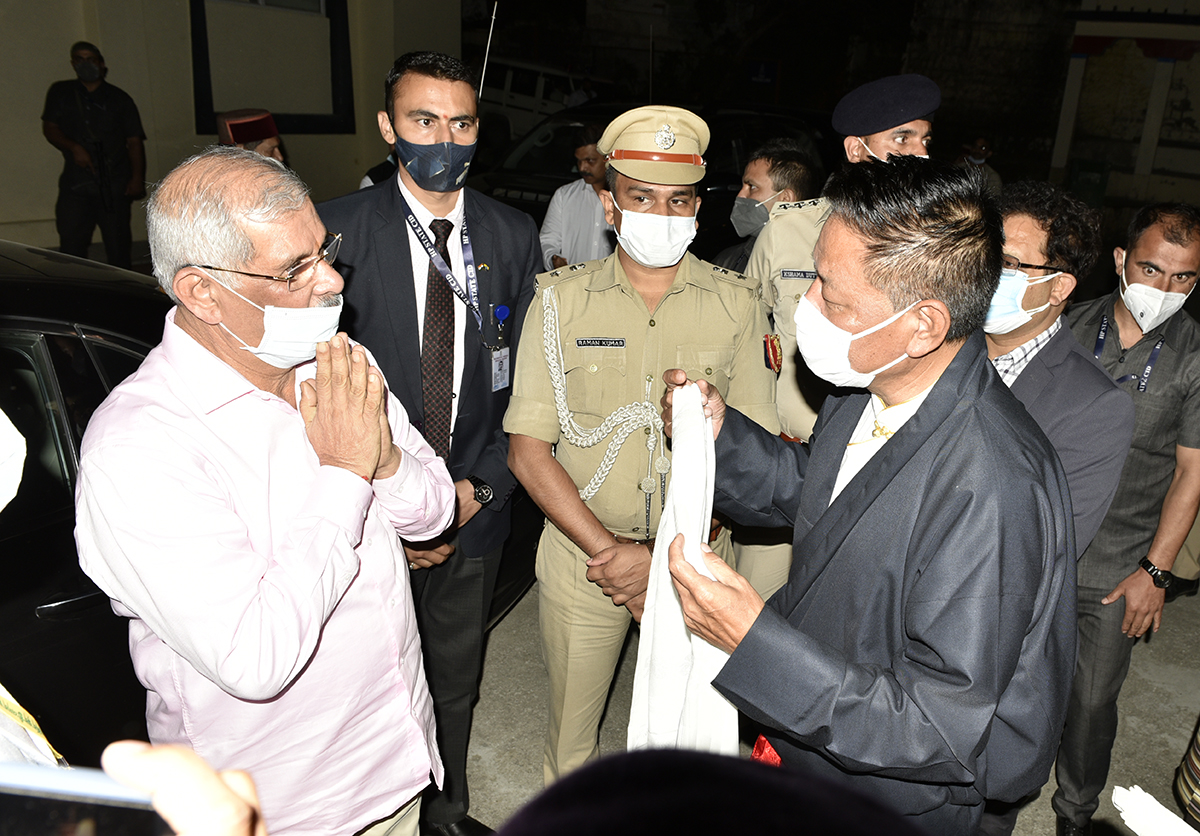 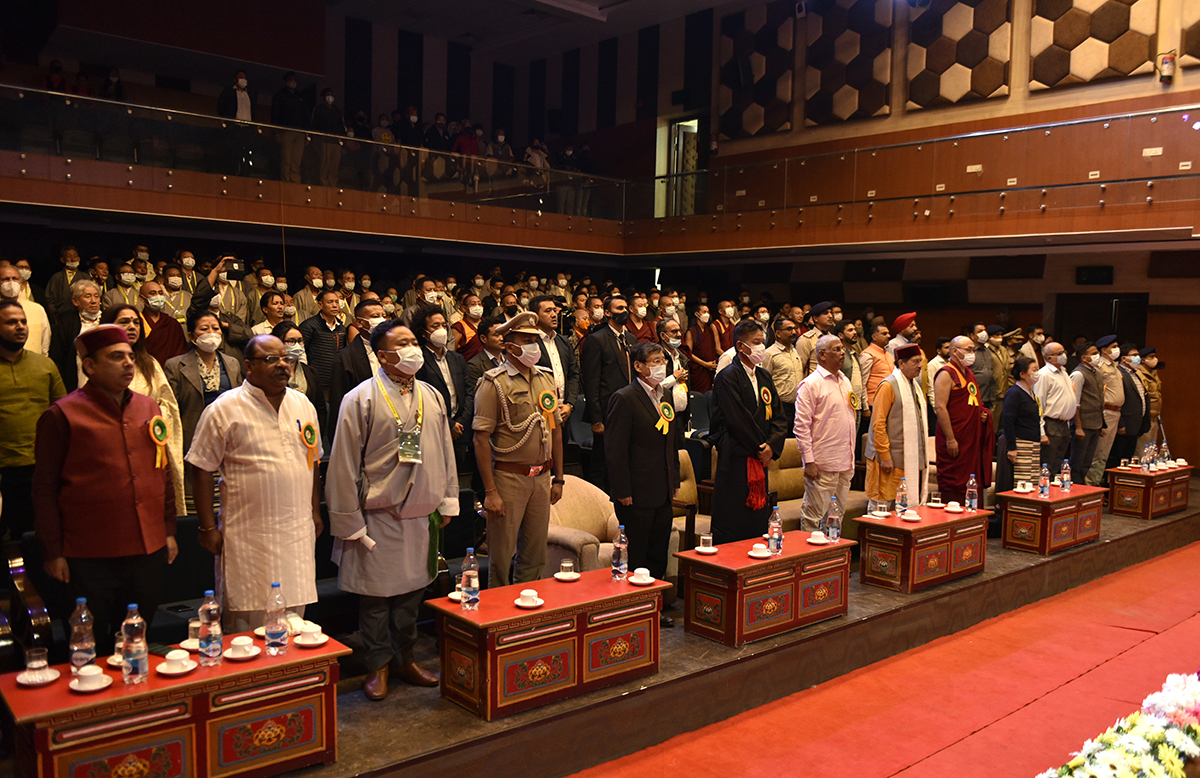 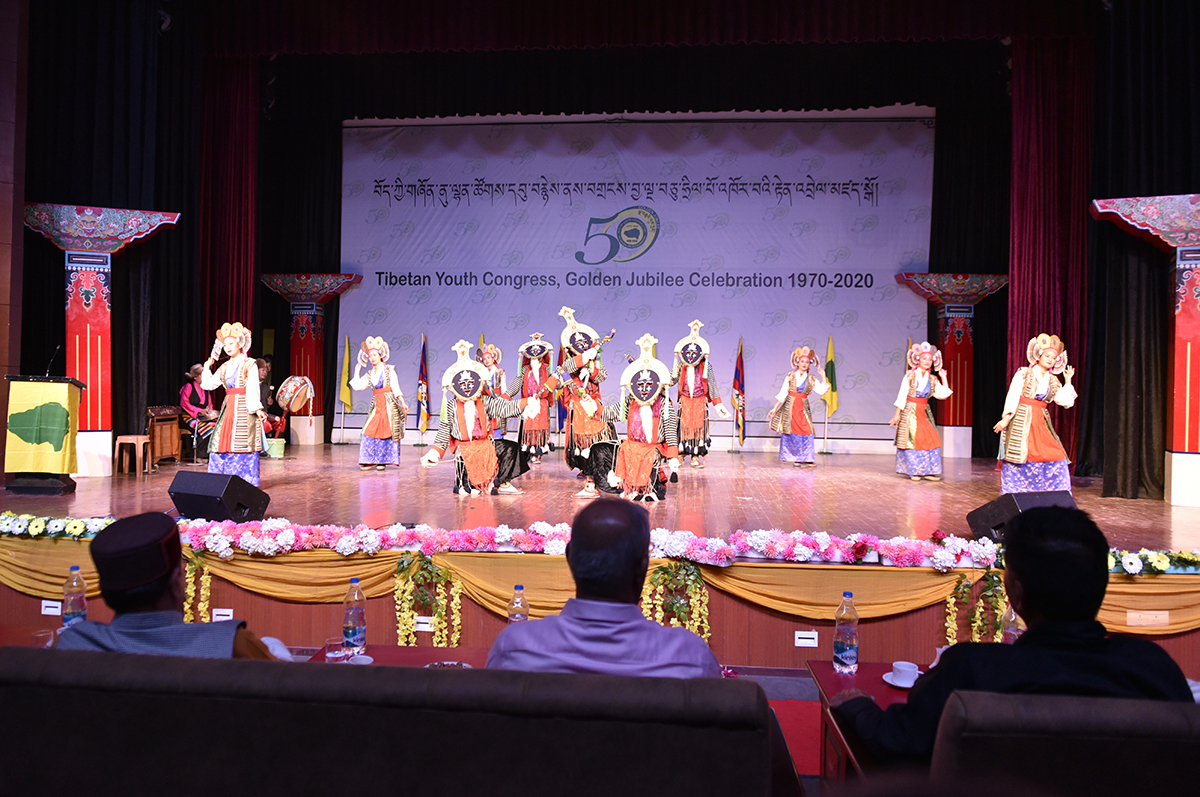 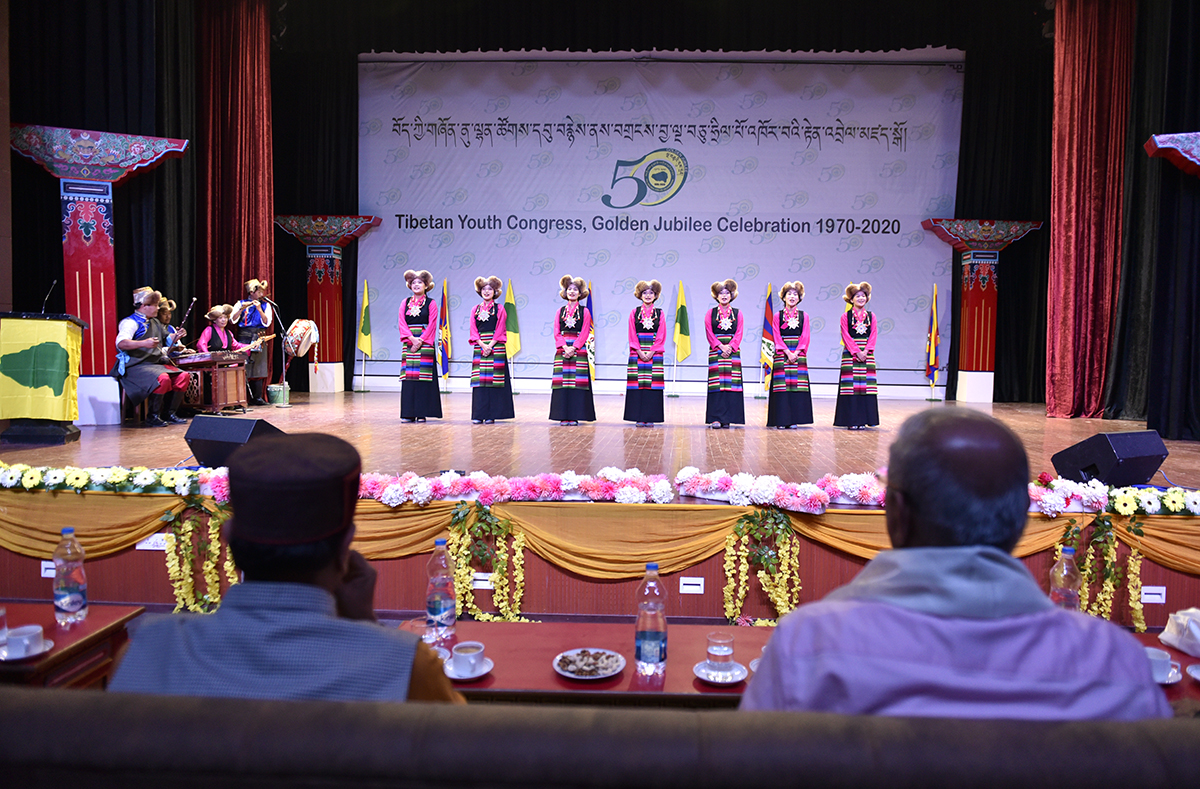 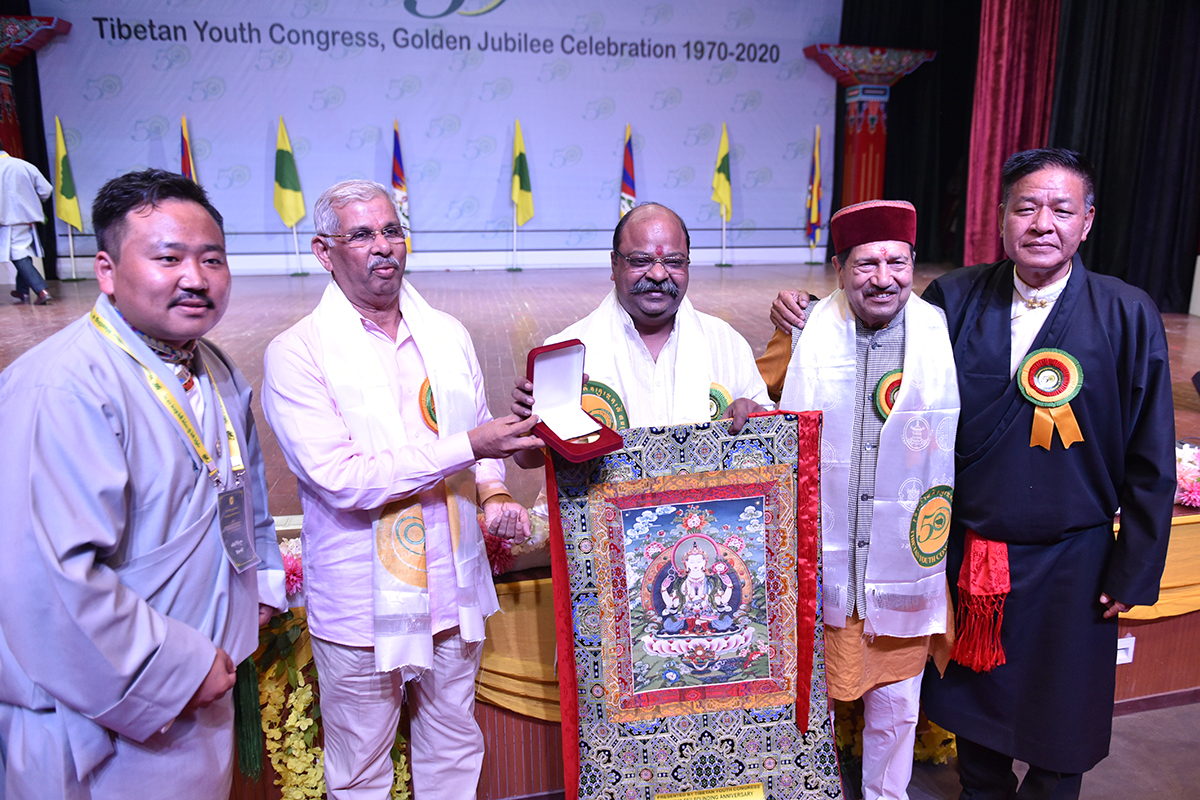 A traditional thangka art was presented to the dignitaries. Photo/Tenzin Phende/CTA