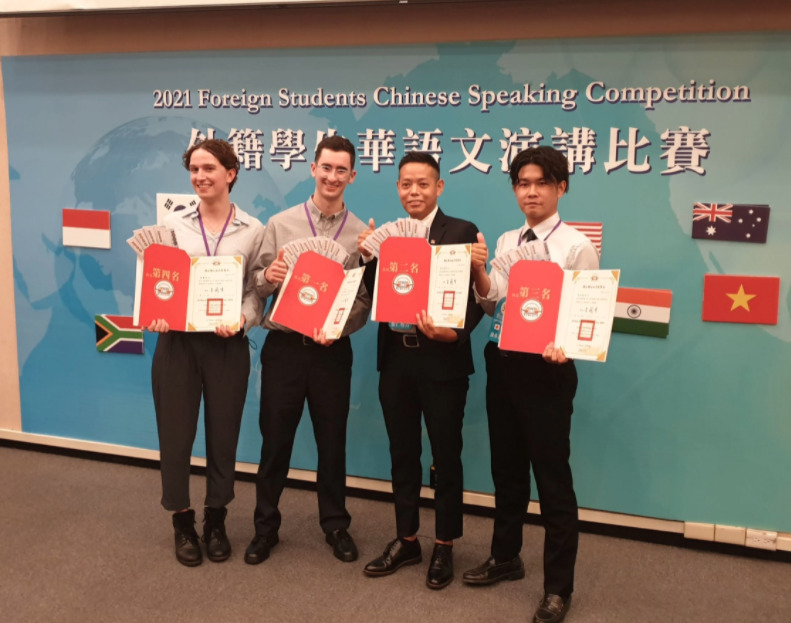 The winners of the Foreign Students Chinese Speaking Competition 2021.

Taipei: Tsering Tharchin, a Tibetan student in Taiwan, has secured the second position in the Foreign Students Chinese Speaking Competition 2021 held on 16 November 2021. The competition organised by Dr Sun Yat Sen Memorial Hall had over 33 participants from 15 countries including the US, UK, Australia, Japan and South Korea.

The participants in the competition were asked to speak on one from five different topics including Taiwan’s Moral Values, New Terminologies in the Chinese language, Views on media, Lessons from Covid 19 Pandemic, and Behaviours in an Individualistic World. Tsering Tharchin spoke on the topic ‘Lessons from the Covid Pandemic’. The first position was awarded to a student from the United States and the third position was awarded to a student form Japan.

Tsering Tharchin went to India as a 12 year old from Tibet. He went to TCV school and is an alumnus of JNU in New Delhi. He is currently in his second year of Chinese language studies in Taiwan. He said that learning Chinese language is extremely important to clearly articulate the real situation and the genuine history of Tibet to Chinese people and that was his main reason for coming to Taiwan. 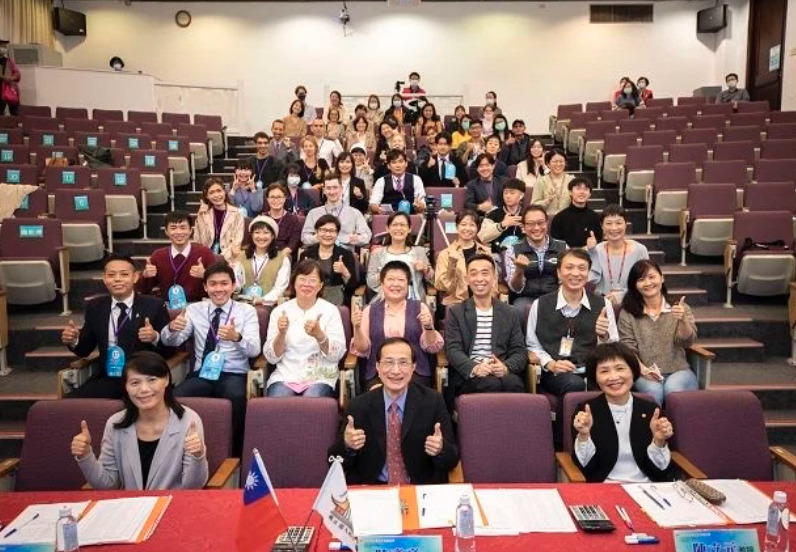