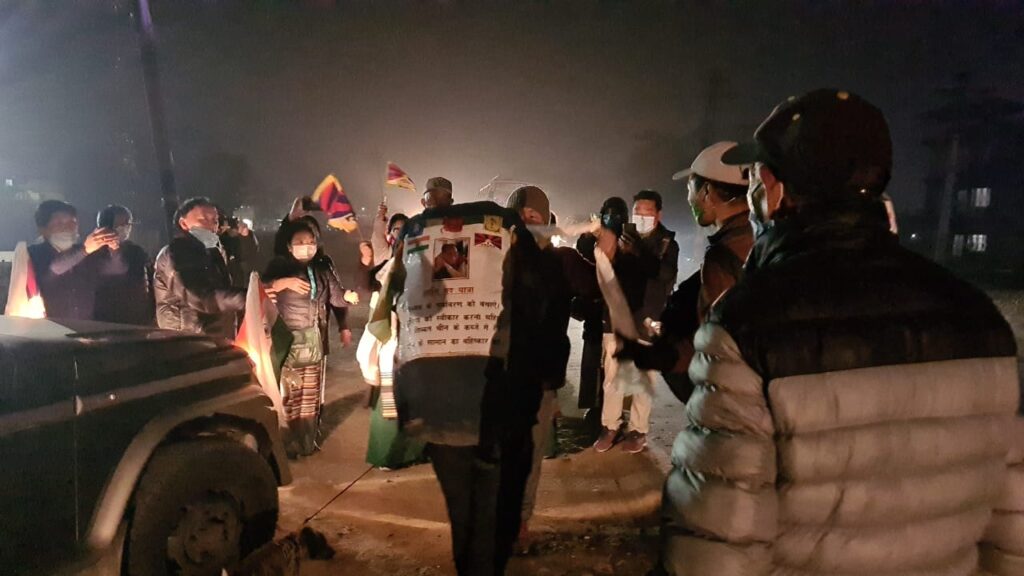 Siliguri: Braving the cold winter and marching for almost two and half months covering a distance of 2,111 km, peace marcher duo Tenzin Dhondup and Tenzin Nyima reached Bagdogra, West Bengal in the evening of 26th January 2021. They were received by Darjeeling Tibetan Settlement Officer Mr. Tenzin Norden and all the local Tibetan Associations.

Next day, accompanied by Darjeeling Tibetan Community representatives led by TSO Darjeeling, the peace marcher duo marched towards Salugara at the distance of 17 km. They carried out procession raising slogans for Tibet. At Salugara, Tibetan Community members and Tibet Support Group members led by Shri Sonam Lhundup Lama, Secretary of Himalayan Committee for Action on Tibet (HIMCAT) and Former Regional Convener, Core Group for Tibetan Cause – India received and welcomed the duo with Khatak at Kalachakra Phodrang.

On 28th January, the peace marcher duo met with Shri Pema Wangda Bhutia, Regional Convener for North Bengal and Sikkim, Core Group for Tibetan Cause – India who had come down from Gangtok.

Tenzin Dhondup and Tenzin Nyima accompanied by Shri Sonam Lhundup Lama, Mr. Dhondup Sangpo, TSO Kalimpong and Shri Pema Wangda Bhutia held a press conference at Siliguri Journalist’s Club. Tenzin Dhondup addressed the media about their campaign march and their demands which are (I) Seeking urgent attention to the deteriorating environmental situation in Tibet; (II) The world must accept Tibet as an occupied country; and (III) China should be punished for the recent attack at the Indo-Tibet border by boycotting products made in China. He stressed that if China is not stopped then the future will remain in peril.

Shri Sonam Lhundup emphasised on creating awareness among Indians on such issues. He underlined that the building of dams on Brahmaputra River by China is destructible for Northeast India as it can give rise to either flooding or water scarcity in the region. He further highlighted the importance of Tibet for India.

This morning, the peace marcher duo accompanied by Salugara Tibetan Community members departed for Kali Jhora at a distance of 24 km. The duo thereafter will march towards 27th Mile and Tar Khola in West Bengal to Rangpo and 32nd Mile in Sikkim. 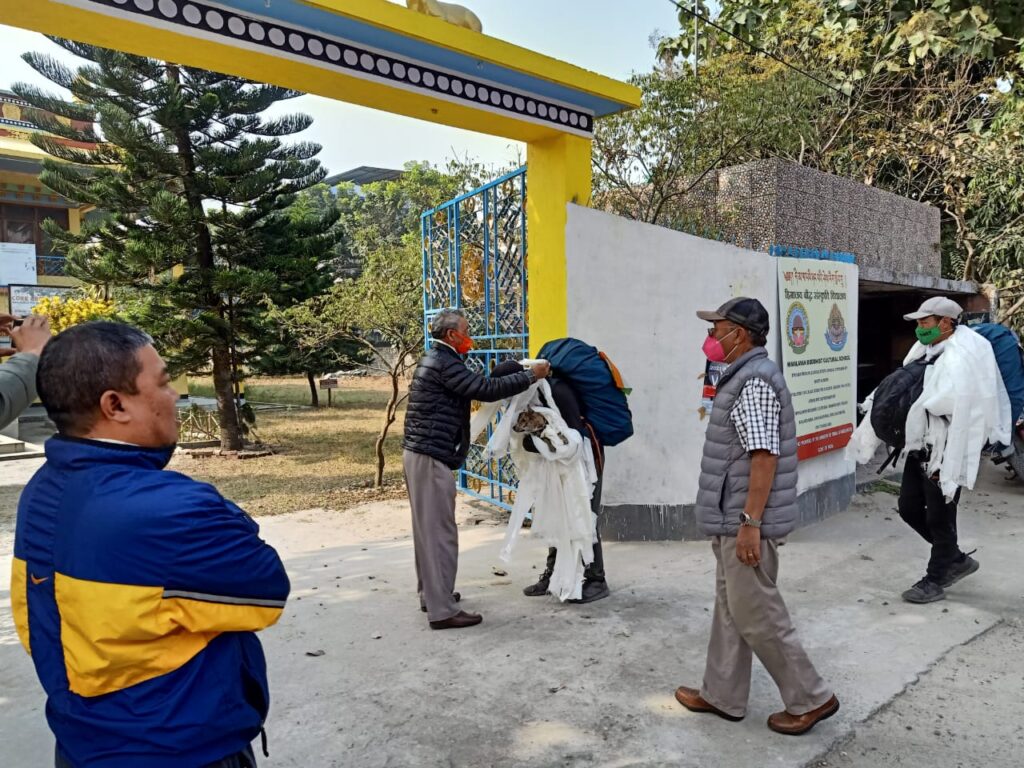 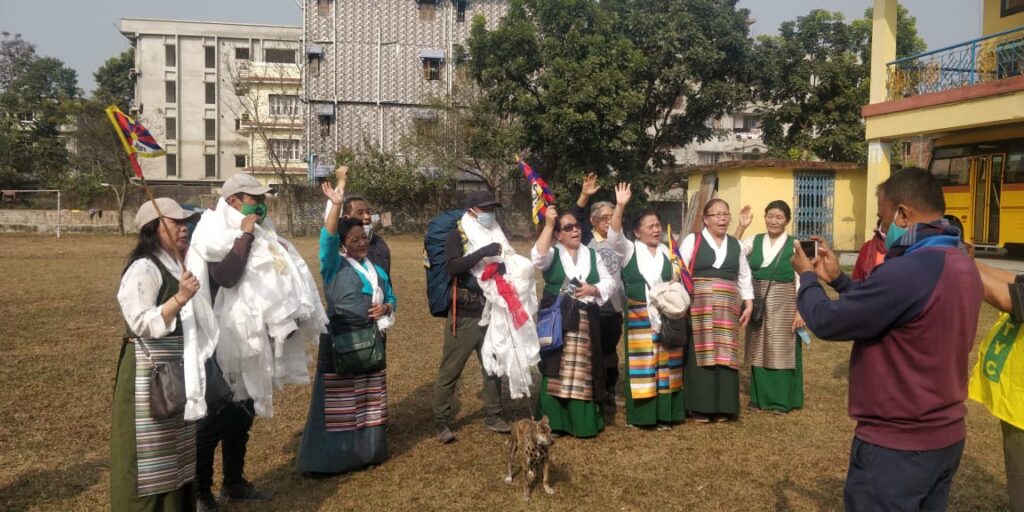 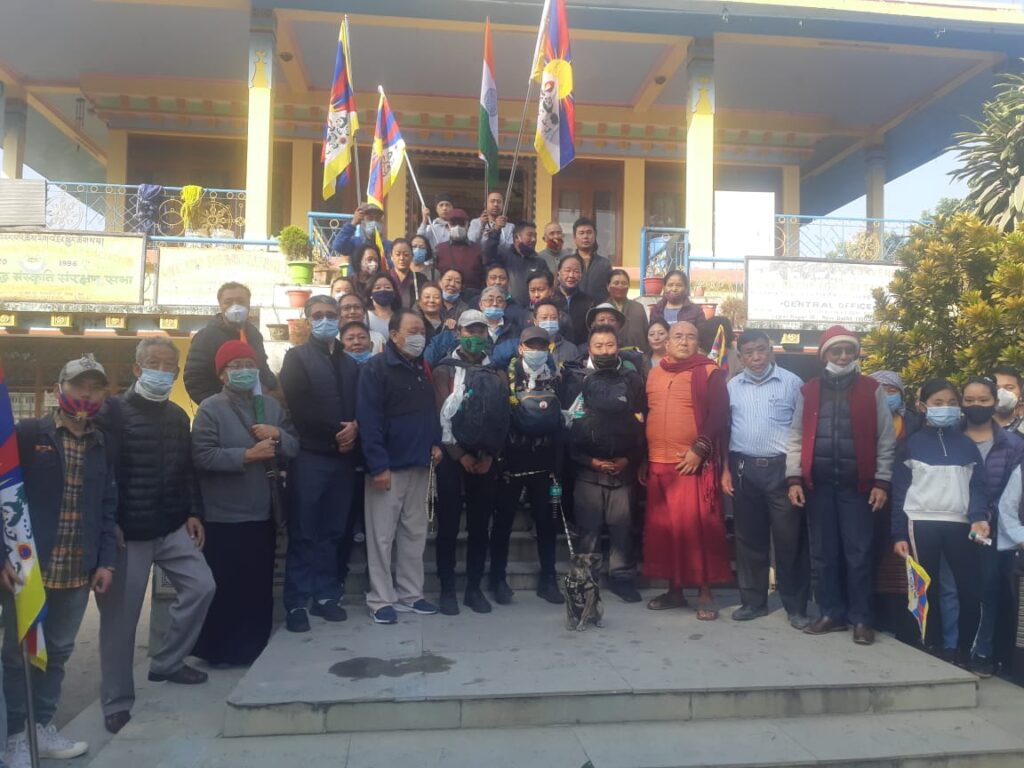 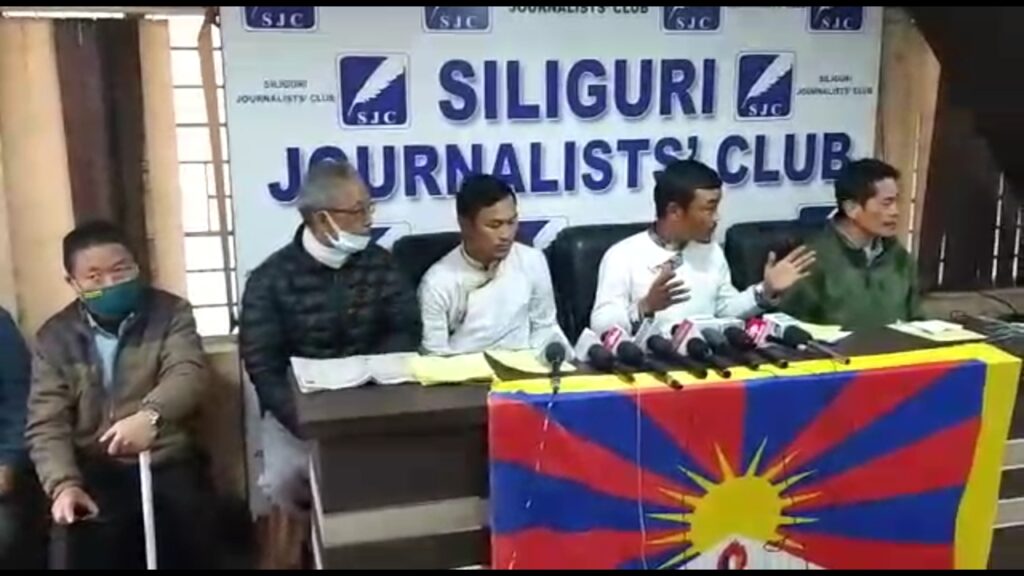 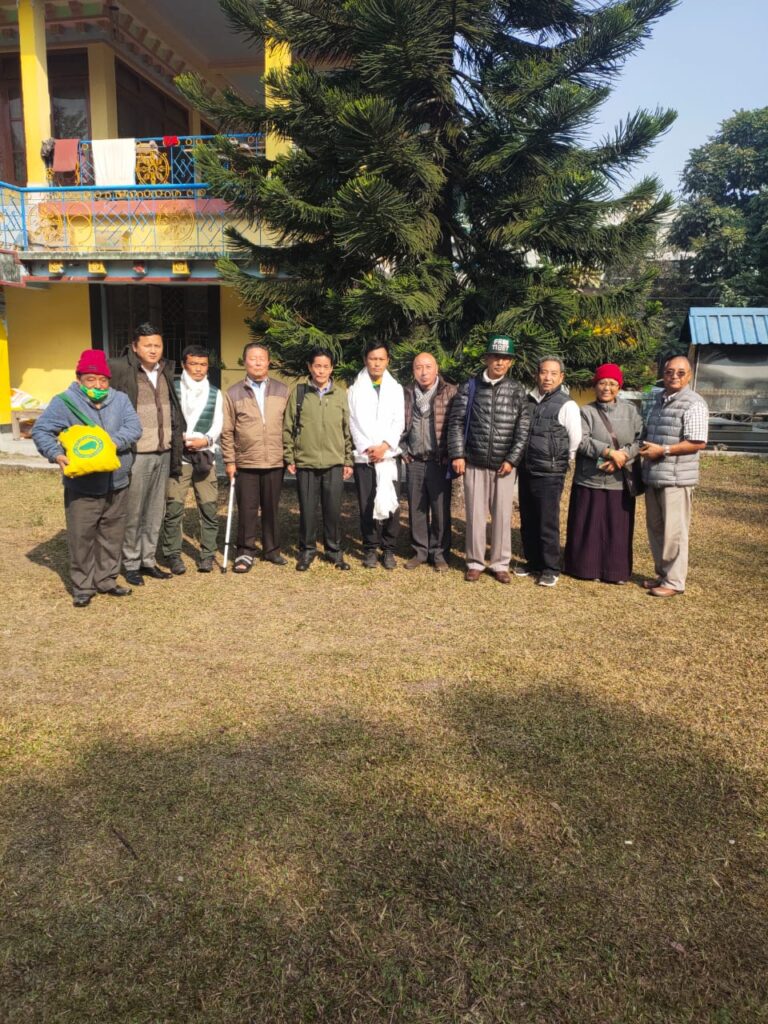 Free Tibet: A voice from Assam 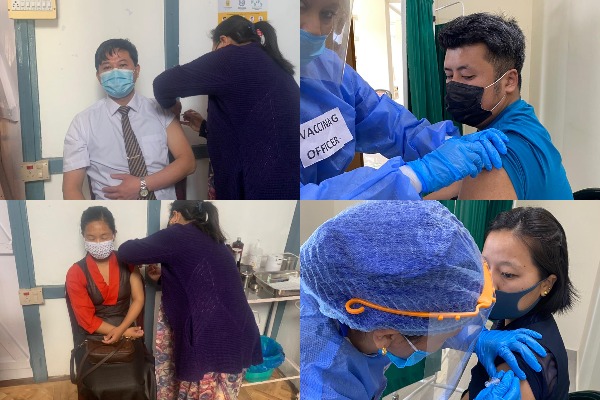