Dehradun: In par with the ongoing Tibet’s cause and issue advocacy by Tibetan Parliament-in-exile, Parliamentary delegates Dawa Tsering, Ven Khenpo Jamphal Tenzin, Samten Choedon and Tashi Dhondup have commenced their Tibet advocacy campaign at Dehradun from 2 October at Dehradun.

In commemoration of Gandhi Jayanti and Swatch Bharat Abhiyan on 2 October, the parliamentarians attended the program organised by Dekyiling Tibetan Market at 9:30 am as its Chief Guests as per the invitation proffered and thereafter, led and participated in the cleaning drive.

They also apprised the dignitaries they met on the relationship between India and Tibet; the importance of Tibet to the Central Asia, including India; atrocious policies implemented by the government of China inside Tibet; inculcation of ancient Indian culture by the Tibetans as well as on the immense gratitude felt by the Tibetans to the people and the government of India.

The advocacy for Tibet and its issues by the said parliamentary delegation, which started on October 1 will continue till October 26. 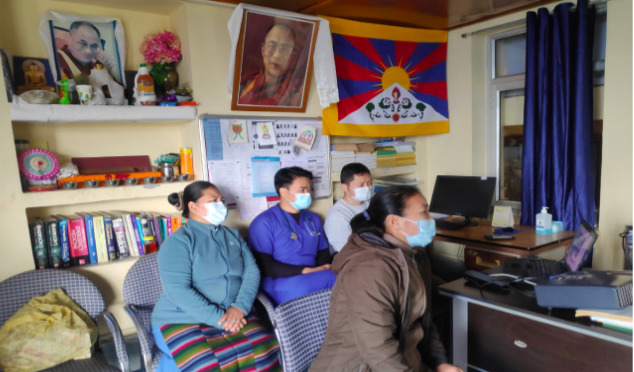 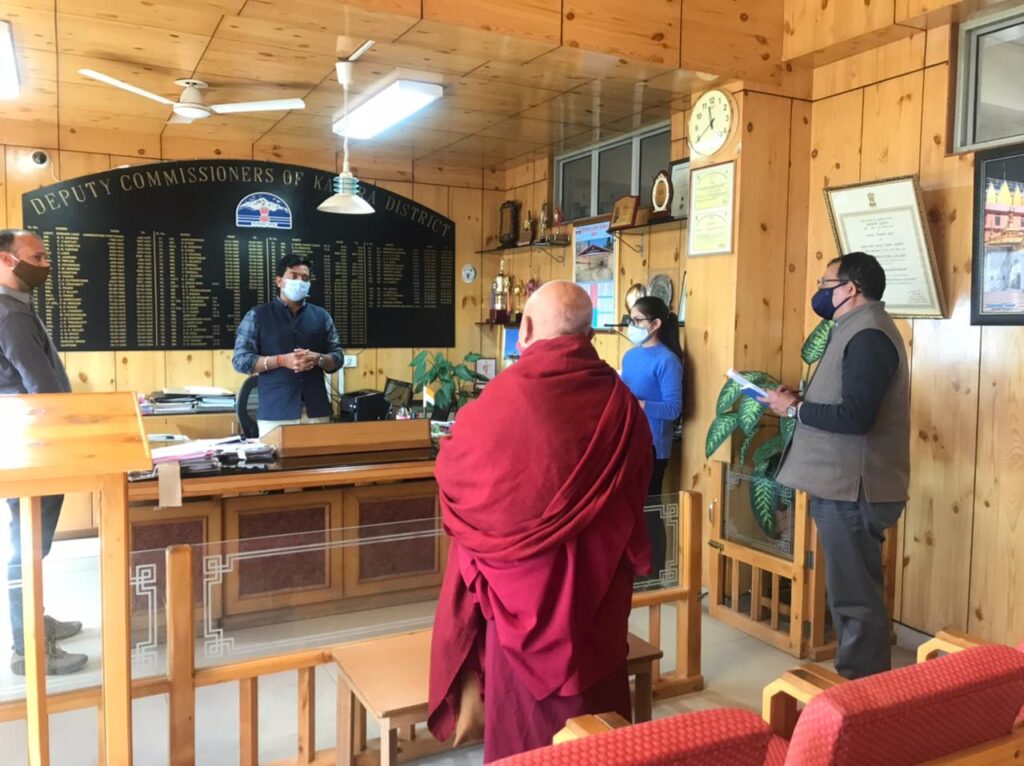 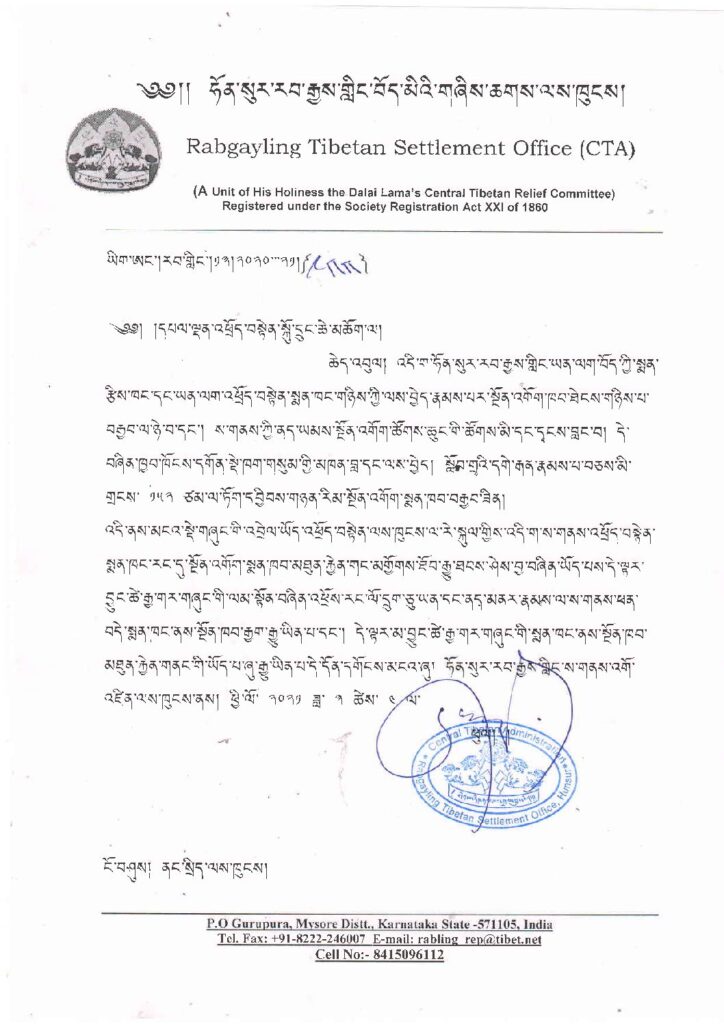 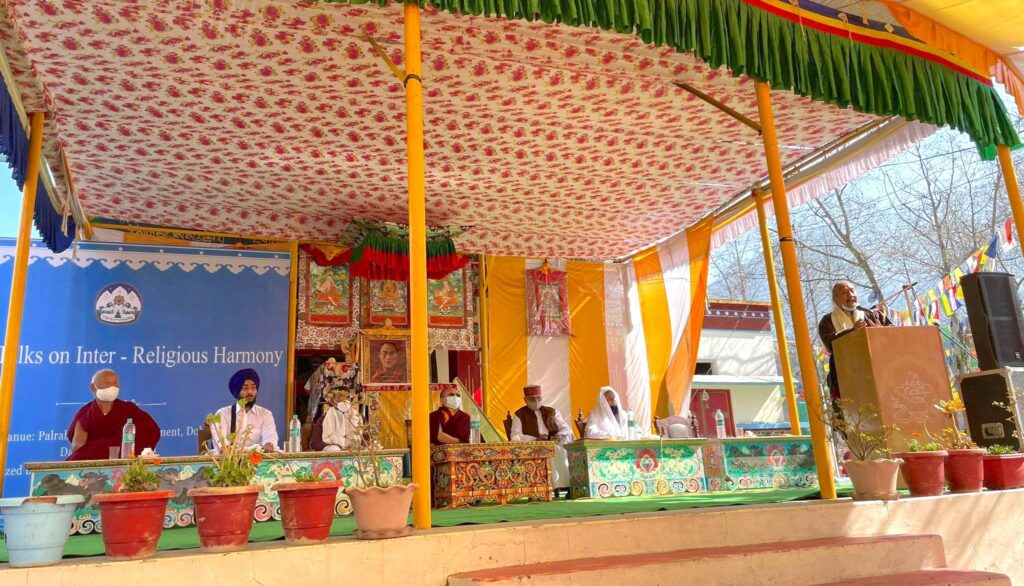