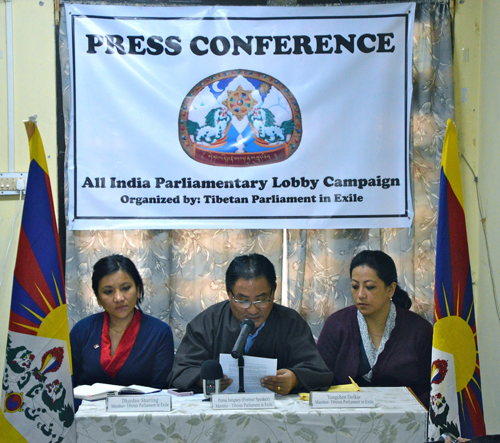 Gangtok, May 8, 2013: A six-day lobbying work in Sikkim kick-started the North-East India leg of ‘All India Lobby Campaign,’ an undertaking of the Tibetan Parliament in exile, in the light of the escalating self-immolation crisis inside Tibet.

Sikkim shares border with Tibet and since the 2006-reopening of Nathu La (mountain pass that connects Sikkim with Tibet) following numerous bilateral trade agreements between India and China, it has witnessed increased trading activities on both the Indian and Tibetan side of the border.

The other MLAs of the State, all of whom happen to be members of the SDF party, were apprised of the campaign and its goals through a memorandum submitted to them.

Since the year 2009, the Tibetans inside Tibet have resorted to a new heightened form of non-violent political protests: that of self-immolation. Since February 27, 2009 till April 24, 2013, 117 Tibetans (men, women, monks, nuns) have set themselves alight protesting the brutal Chinese rule and 100 of them have succumbed to their injuries.  They have made a clarion call for: freedom inside Tibet and return of His Holiness the Dalai Lama into Tibet. Tibet today remains under virtual lockdown and a communications blackout thus exacerbating the situation.

This year the Tibetan Parliament in exile launched a massive ‘All-India Lobby Campaign’ to highlight the critical situation inside Tibet and to seek timely support of the Indian leaders and people while alongside calling for immediate global intervention to end the crisis inside Tibet.

While deeming the unflinching support of the Indian Government and its people towards the Tibetan people as significant, the delegation appealed the State leaders for substantial and public expressions of solidarity and support amid the unprecedented spate of self-immolations by Tibetans inside Tibet and the subsequent deepening crackdown by Chinese Government. The delegates also urged India to engage in urgent diplomatic actions that assert multilateral pressure on the Chinese leadership to address the true grievances of the Tibetan people inside Tibet.

The members of TPIE led a mass candlelight vigil yesterday evening in Gangtok. The rally signified an expression of public solidarity with the supreme sacrifices made by Tibetan inside Tibet. The Sikkim leg of the campaign concluded with a press conference held this morning at the Press Club of Sikkim. 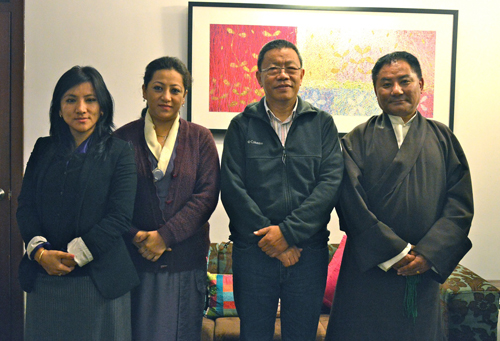 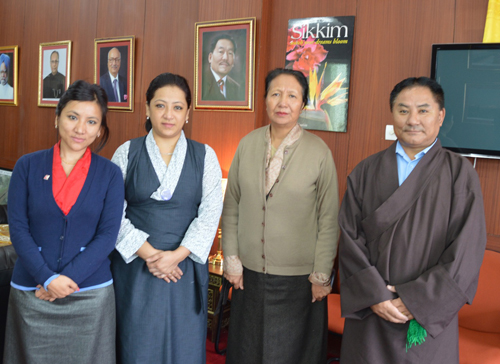 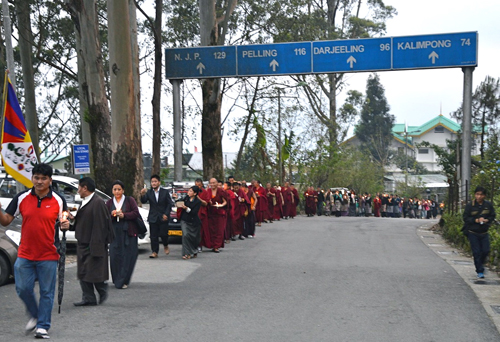 Tibetans and supporters holding a candlelight vigil in Gangtok