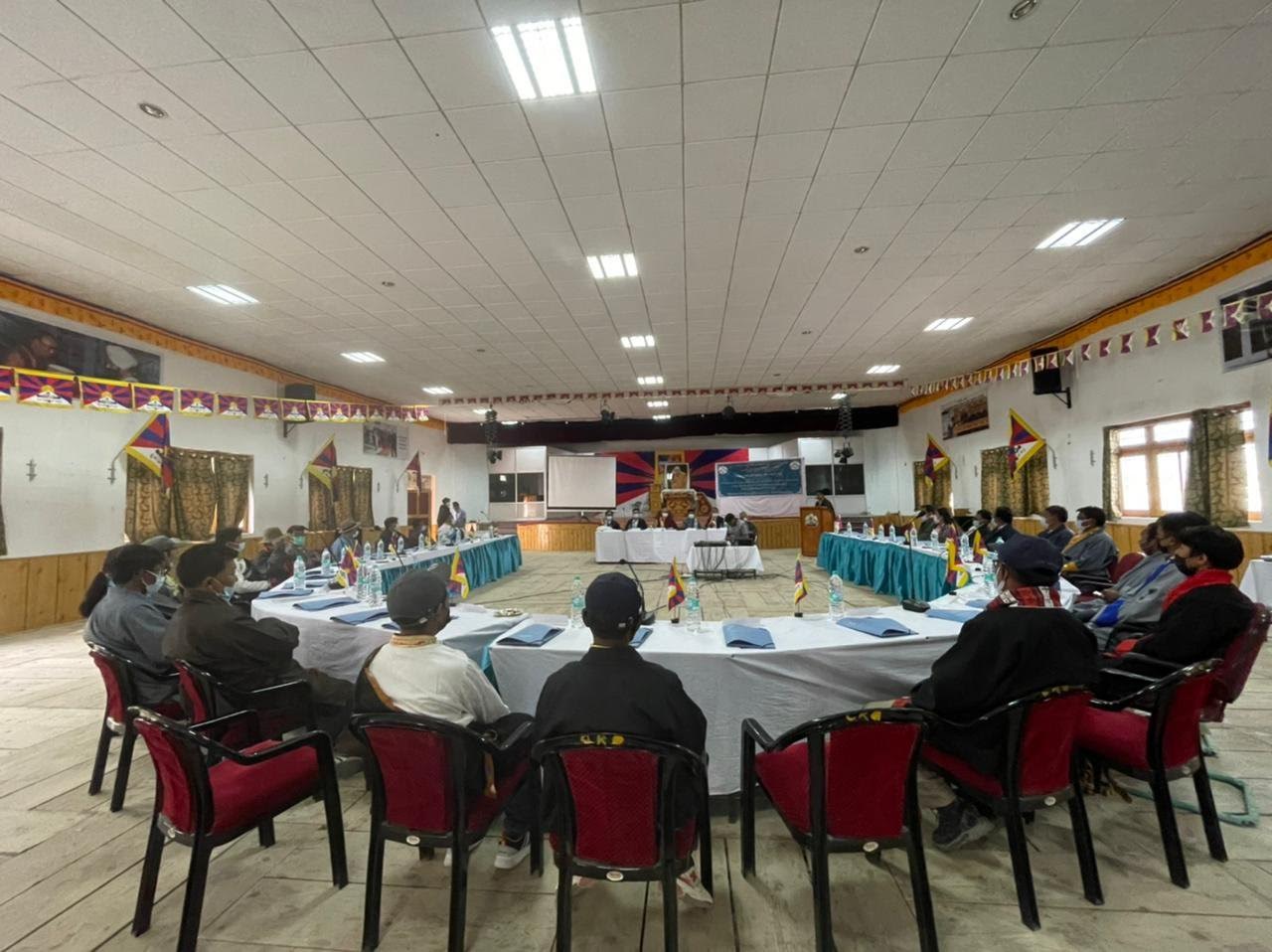 Sonamling, Ladakh: Tibetan Parliament-in-Exile has organised a five-day workshop from 8 – 12 August 2022 on strengthening democracy at the grass root level for the Local Tibetan Assemblies of Ladakh Leh-Jang at Sonamling Tibetan Settlement, Ladakh. There are 35 attendees including Chief Representative Officer Dhondup Tashi, and members of the LTAs and the Regional Tibetan Freedom Movements of Ladakh Leh-Jang at the workshop. Speaker Khenpo Sonam Tenphel and Parliamentarian Phurpa Dorjee Gyaldhong are the resource persons for the workshop organised by the Tibetan Parliament-in-Exile.

In presence of Speaker Khenpo Sonam Tenphel and Parliamentarian Phurpa Dorjee Gyaldhong, the workshop commenced with a brief inaugural function, wherein the Chief Representative Officer gave his welcome address,  followed by addresses from the resource persons.

The Speaker in his address briefed the participants on the objective of establishing Local Tibetan Assemblies as per the aspiration of His Holiness the Dalai Lama considering its significance in a democratic setup. He also shed some light on the evolution of Tibetan democratic polity and workshop projects and its importance. 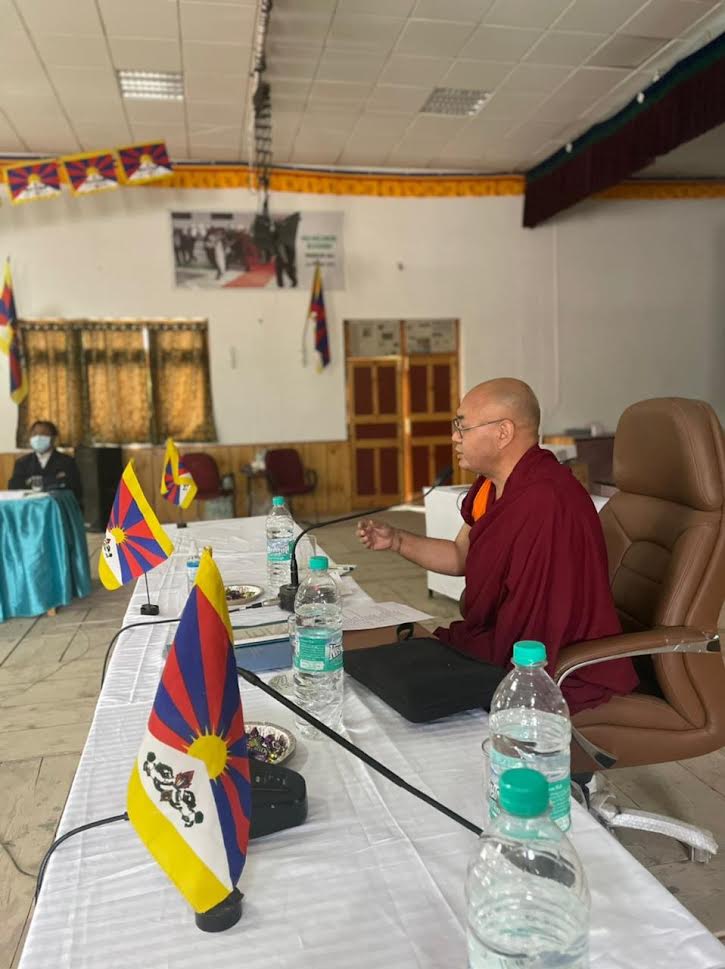 While Parliamentarian Phurpa Dorjee Gyaldhong explained how rules and regulations are formed as per instruction in the Charter citing the example of the rules of budget, the rules of parliamentary procedure, and others. Further mentioning that the Local Tibetan Assembly has the responsibility of keeping a check on the Settlement Office and its undertakings, he advised the Local Tibetan Assembly to be well versed in the rules and regulations.

Sonamling LTA Chair Dhondup Tsering expressed his appreciation for the Tibetan Parliament-in-Exile for organising the workshop.

After that brief inaugural function, the first day of the workshop proceeded with Speaker elucidating the Parliamentary Procedures, mandates & structures to be followed in the assembly while raising starred questions, passing resolutions, making calling attention motion, and tabling legislative amendment proposals. He further clarified doubts raised by the participants. 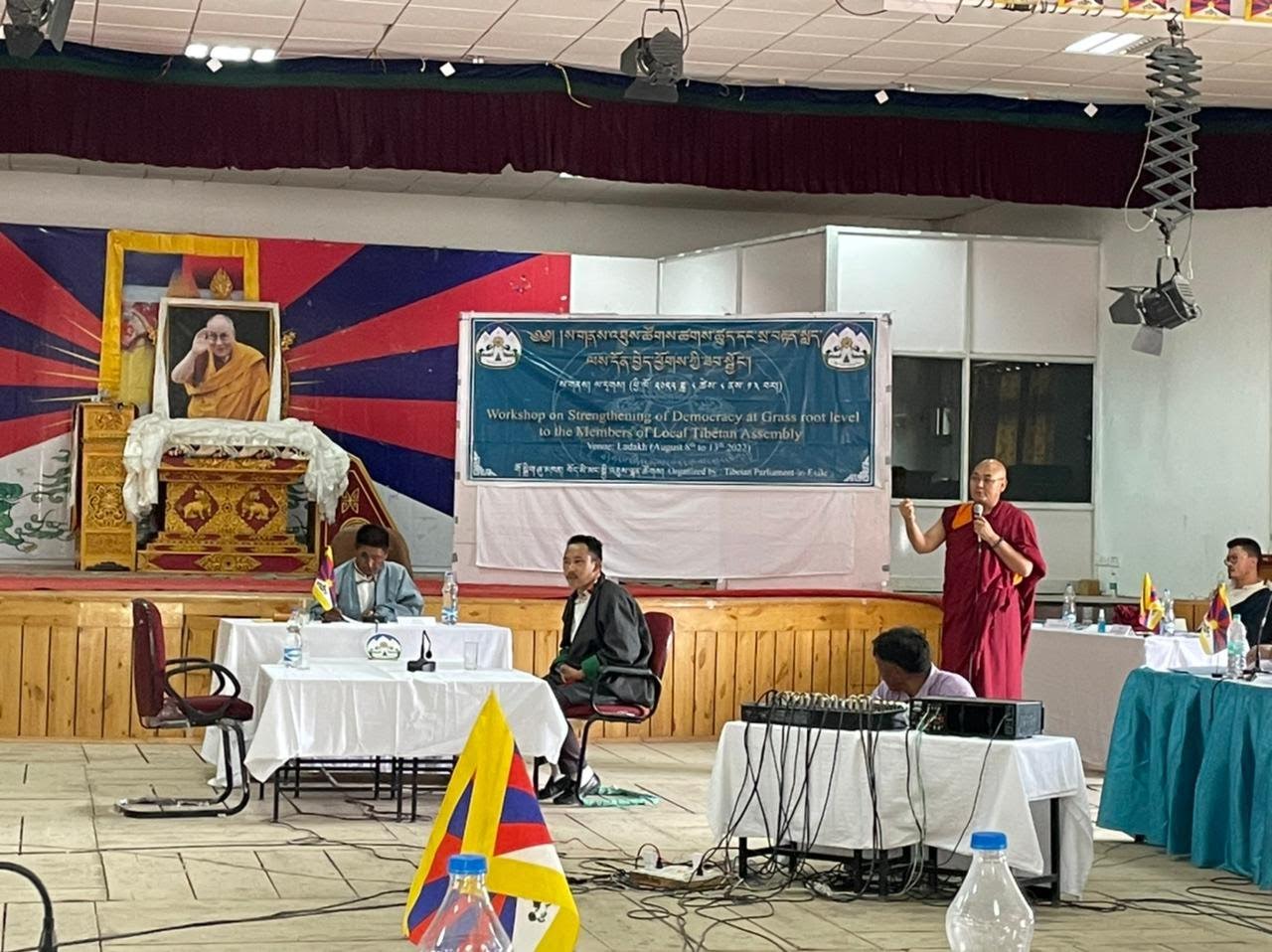 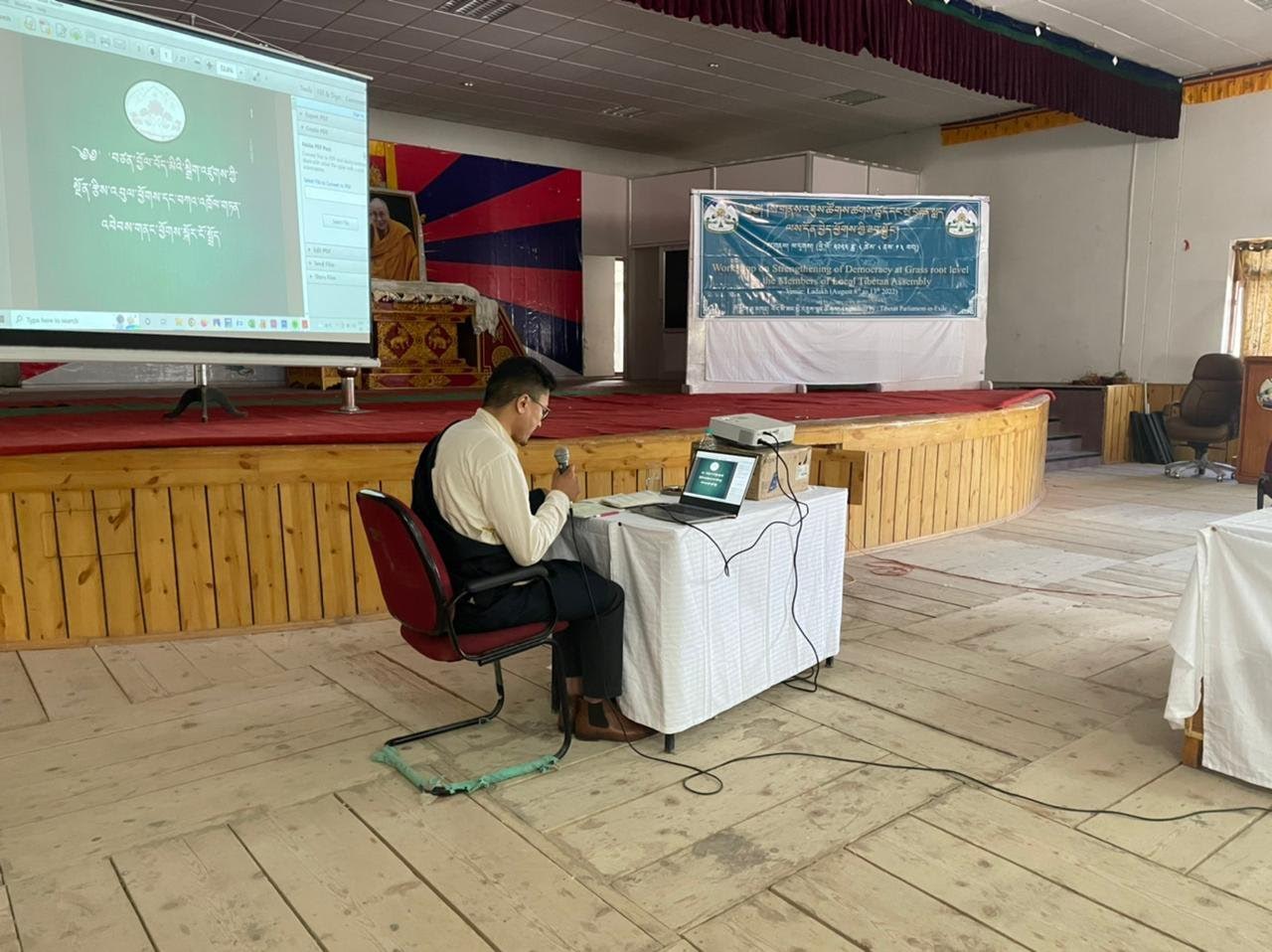 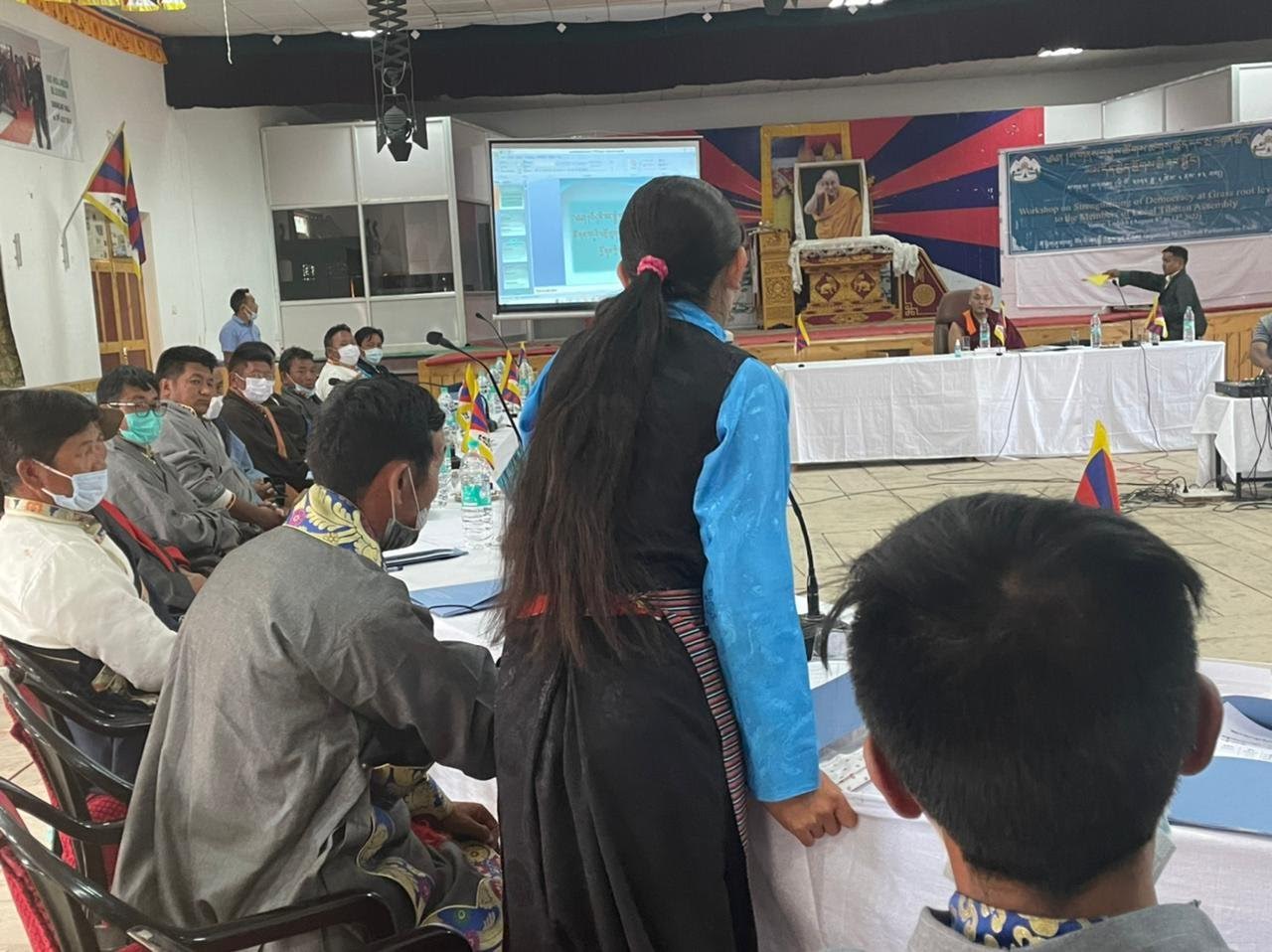