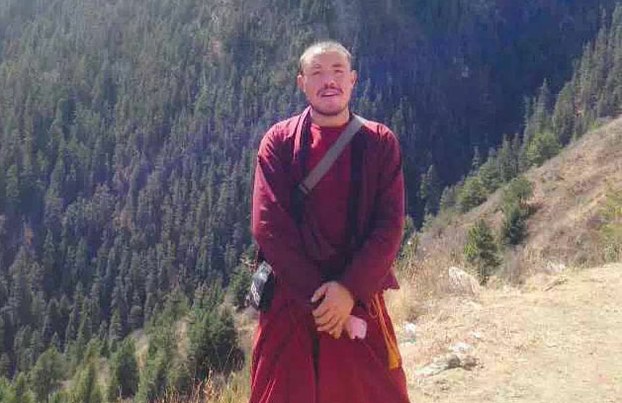 “At the time, he displayed his dislike of the police and helped prevent them from taking [Yeshe’s] body away, which may have brought him to the attention of the authorities.” a source told a Tibetan radio service.

After his detention, monks from Choephel’s monastery rallied to the local police station and staged a peaceful protest, demanding his immediate release from detention. However, Chinese authorities refused to release him.

Tsewang Choephel is known for his deep commitment towards preserving Tibetan language and heritage among his peers.