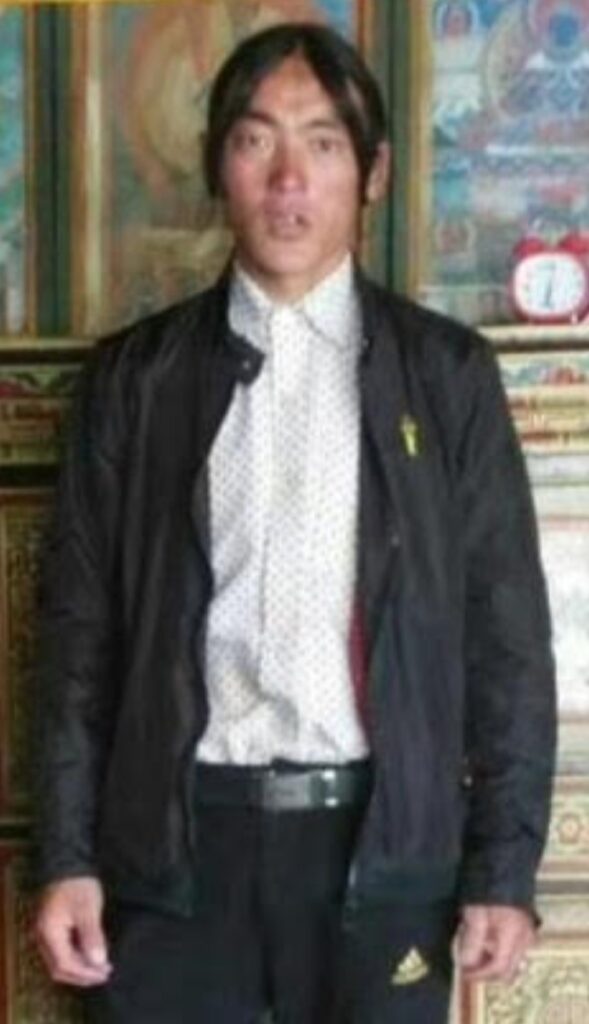 Norsang in an undated photo.

Dharamshala: A Tibetan man detained in 2019 for refusing to take part in coercive political re-education campaigns in Tachen Township in Nagchu (Ch: Naqu) County, the so-called Tibet Autonomous Region, in the traditional Shag Rongpo area of Tibetan Kham province, passed away after being beaten in Chinese police custody, reported a source.

Norsang, aged around 36, passed away in 2019 for reasons related to the beatings and tortures he was subjected to while in police custody. The Chinese authorities initially detained him around September-end 2019, days before the 70th anniversary of the Chinese Communist Party (CCP) rule, along with several other Tibetans from Tsalhi village in Shag Rongpo. They were subjected to a mass political re-education campaign, or patriotic education, conducted by the local authorities in an effort to subdue any threats of civil unrest or even uprising ahead of the sensitive CCP occasion. Later, the authorities released the others but Norsang remained detained. His family members were refused from visiting him causing growing fear for his well-being.

Due to China’s high restriction on online communication imposed in the Shag Rongpo area and other Tibetan regions, Norsang’s death had remained unknown to the world outside Tibet until now.

“Chinese authorities had threatened his family and residents of his village of serious consequences if they shared anything about his death,” said the source.

In a clear attempt to shun the responsibility of the death, the Chinese authorities stated that Norsang killed himself by jumping off the Shagchu Bridge due to debt issues. But the local residents ridiculed the Chinese statement stating Norsang was considered a well-off man without a single debt to his name and that it was an attempt to mislead the public. His villagers believe that the reason for his death is severe beatings and torture by the Chinese authorities. Some also think that he might have jumped off the bridge to end his life to escape from the torture and abuse at the hands of Chinese police. It remains difficult to assert which of the two reasons is true as the Chinese authorities barred any of the villagers from seeing or coming close to his dead body.

For several days following his passing, the authorities continued to stop and search his house, in Geso Sabah village, antagonizing his pregnant wife and family in the process. Locals have often seen police vehicles in the vicinity of the area for days at the time. News of Norsang’s demise and systematic police searches caused mental harassment and trauma which nearly drove his wife to a possibly unstable mental condition. The situation of his family has taken a turn for the worse since the incident and are currently living under harsh conditions.

According to our source, Norsang was an ardent advocate for the Tibetan nationality with strong reverence to His Holiness the Dalai Lama. A person with a firm stance, he refused to accept and comply with the policies of the Chinese Communist Party’s propaganda campaigns such as praising the work of the party, mandatory hanging of the framed picture of the five Chinese leaders at home, and the compulsory Chinese flag-flying campaign. Norsang hailed from a village called Geso Sabah in the traditional Shag Rongpo area of Kham province. He was the son of Sonam Yangha and Gangchung. He is survived by his father, his wife, and six children.

Shag Rongpo area continues to remain under close watch and tight restrictions as the local Tibetans are constantly interrogated while cellphones of suspected individuals are confiscated and their houses searched to trace any possible connection to those in exile in the name of fighting “separatism”. 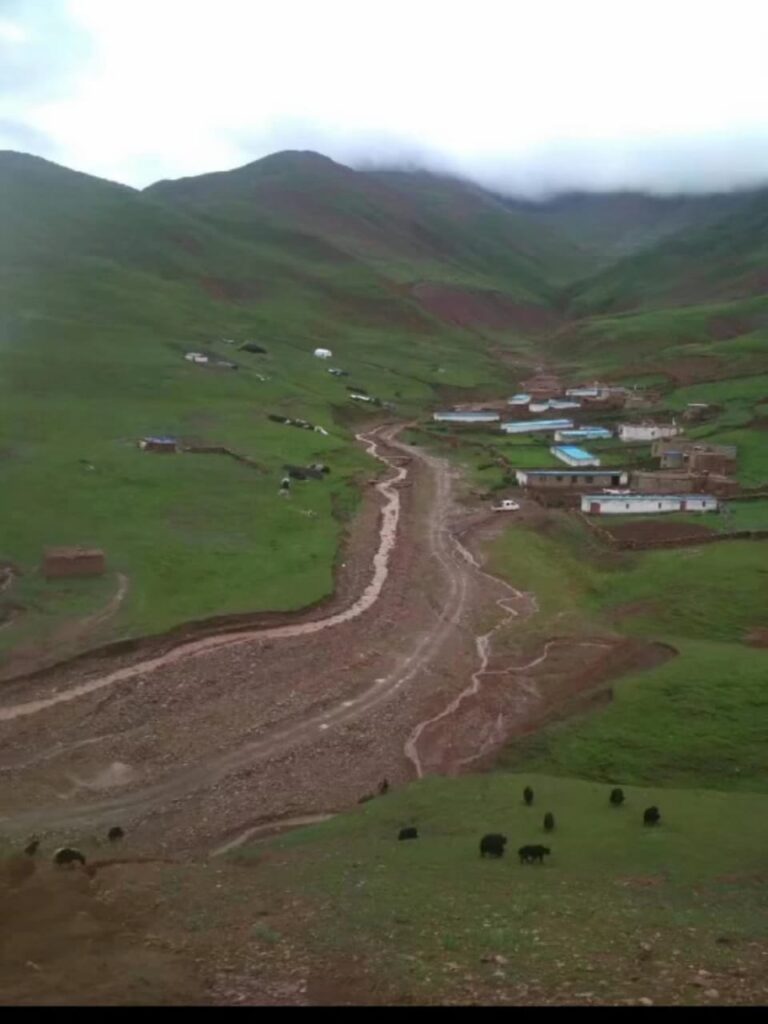 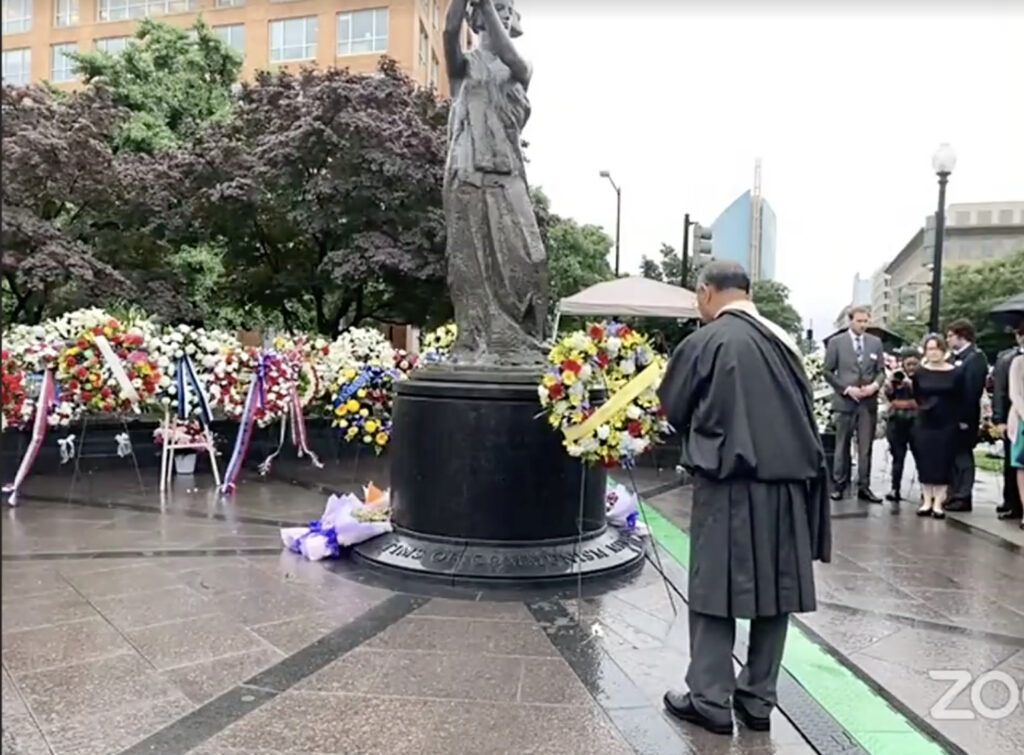 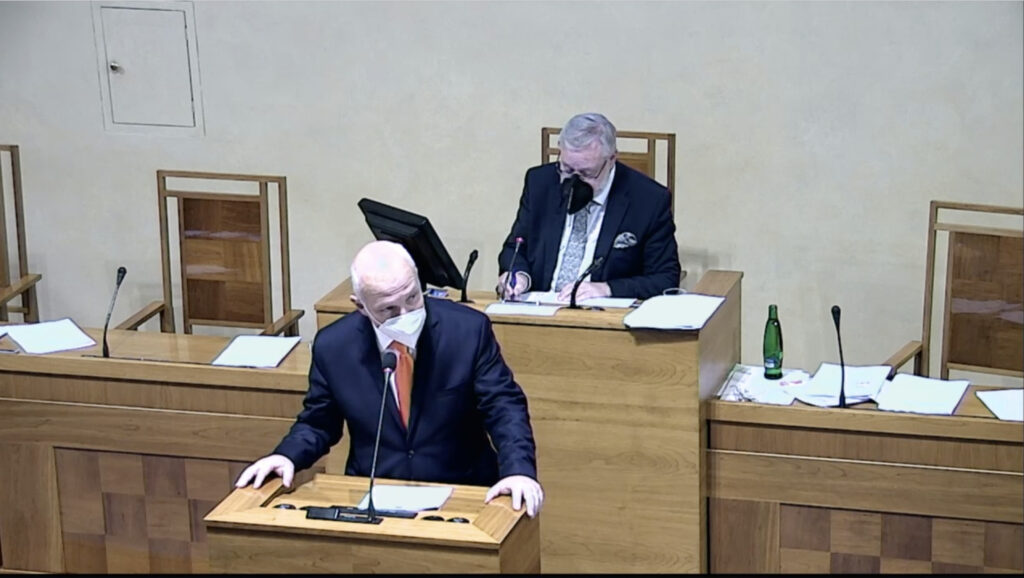