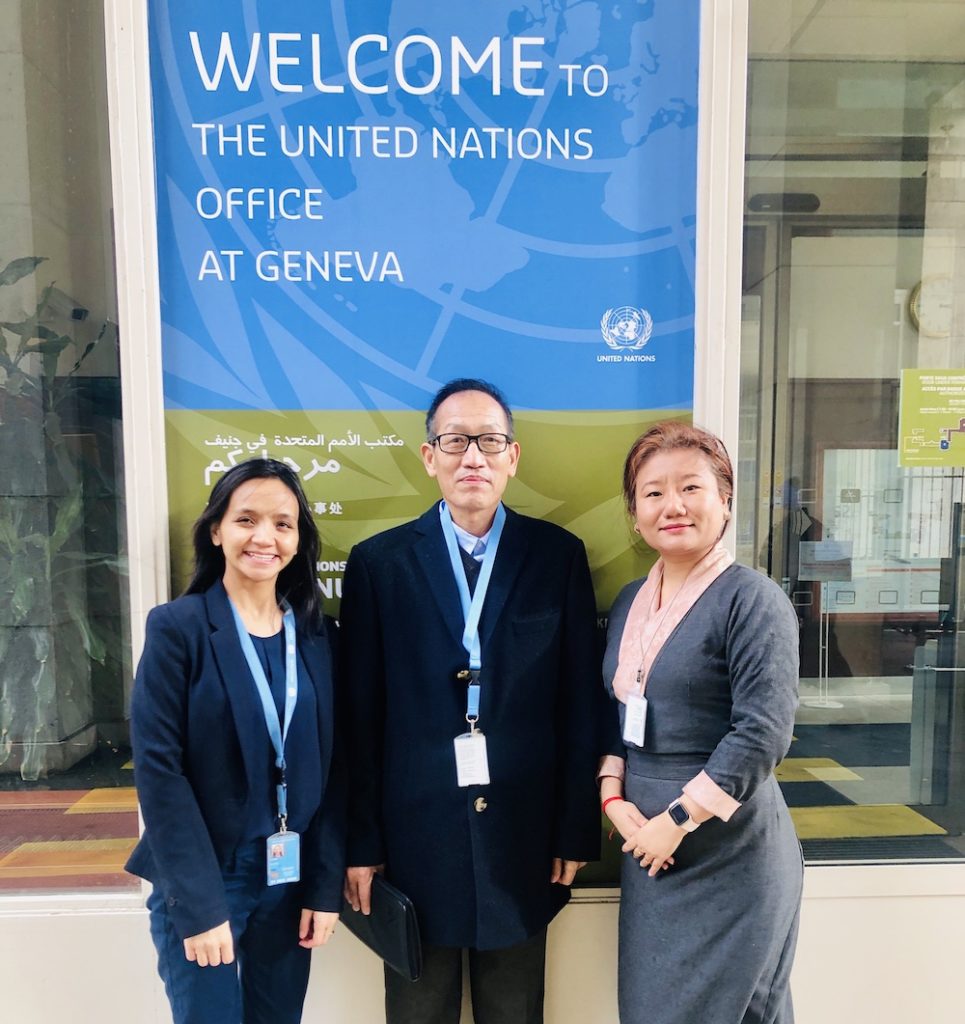 Geneva: On 13 February, a Tibetan delegation comprising of Representative Chhimey Rigzen, Thinlay Chukki and Kalden Tsomo from the Tibet Bureau Geneva met UN expert on the Working Group on Enforced or Involuntary Disappearance during its 120th session held at United Nations in Geneva. The Tibetan delegation briefed him on the worsening human rights situation in Tibet and how China has been using the practice of enforced disappearance as a systemic tool of oppression against the Tibetans in Tibet.

During the meeting, the delegation highlighted the case of 11th Panchen Lama Gedhun Choekyi Nyima which has been registered since 1995. This year marks the 25th year since his abduction by China becoming one of the oldest continuing cases of enforced disappearances in the world. Gedhun Choekyi Nyima and his parents were kidnapped by Chinese authorities on 17 May 1995 almost immediately after his recognition as the reincarnation of the 10th Panchen Lama by His Holiness the Dalai Lama. He was 6 years old then and recently turned 30 years old but there is no evidence whatsoever about his or his parents’ well-being.

The expert assured the delegation of continued support in pursuing the case of Panchen Lama and others with the Government of China.

The Tibetan delegation also participated in the public meeting hosted by the Working Group on 14 February on the occasion of its 40th anniversary at the United Nations.

The fear of being arrested or detained incommunicado in secret without any acknowledgement from the government has created a fear psychosis amongst Tibetans in Tibet curtailing them from exercising their basic human rights. The shrinking civic space has led many Tibetans from different walks of life to resort to self-immolation as a mark of peaceful protest. So far there are 154 known cases of self-immolation by Tibetans in Tibet since 2009.