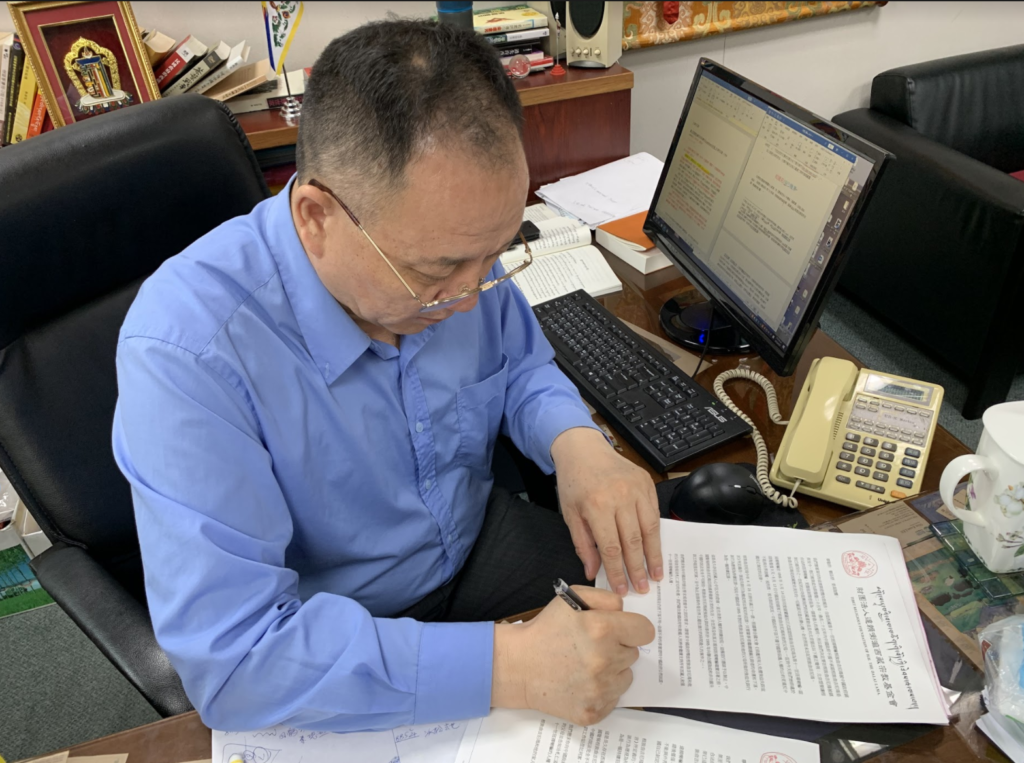 Dharamshala: In the lead up to the 25th anniversary of the enforced disappearance of His Eminence, the 11th Panchen Lama Gedhun Choekyi Nyima, and his upcoming 31st birthday on 25 April, the Office of Tibet, Taiwan launched a campaign for the unconditional release of the Panchen Lama, lobbying the Taiwanese Government and Parliament as well as foreign Embassies in Taiwan to support his immediate release.

May 17 marks the 25th anniversary of the illegal detention and disappearance of the 11th Panchen Lama and his family by the Chinese government on 17 May in 1995, 3 days following official recognition as the reincarnated Panchen Lama by His Holiness the Dalai Lama.

The OOT also emailed foreign embassies in Taiwan with official letters appealing for the unconditional release of Panchen Lama and information on whereabouts of Chatral Rinpoche, former abbot of Tashi Lhunpo monastery and leader of the search for the reincarnation of the 10th Panchen Lama who was arrested in May 1995. 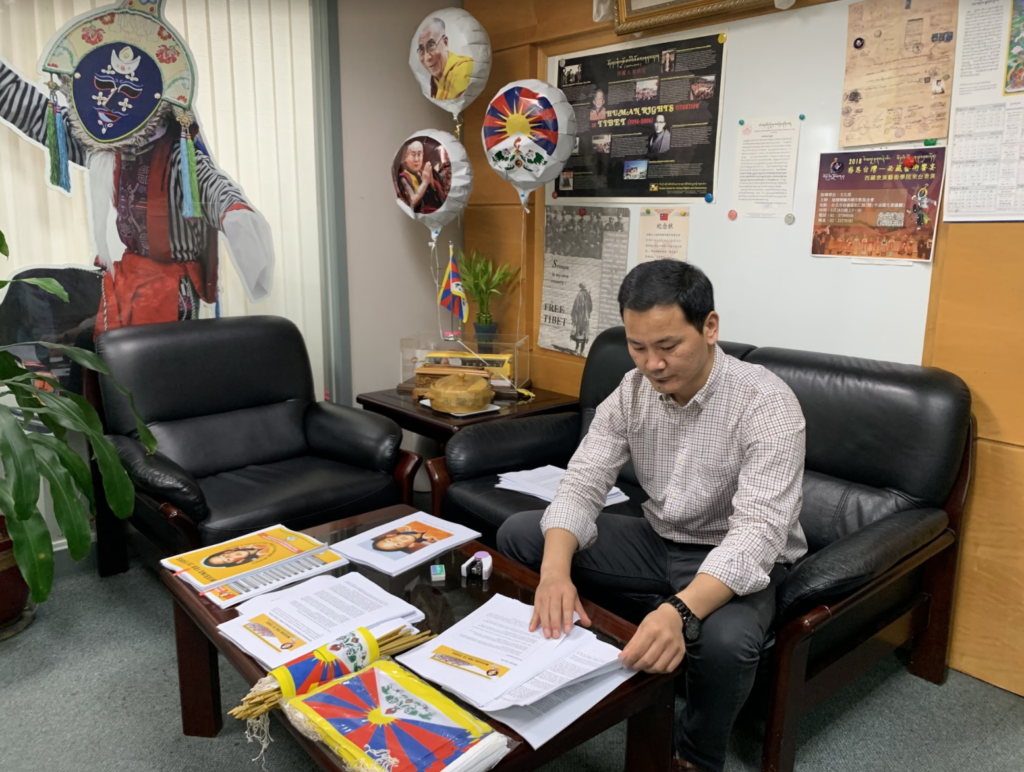 Office of Tibet, Taiwan prepares for the upcoming 25 the anniversary of illegal detention and disappearance of the 11th Panchen Lama.