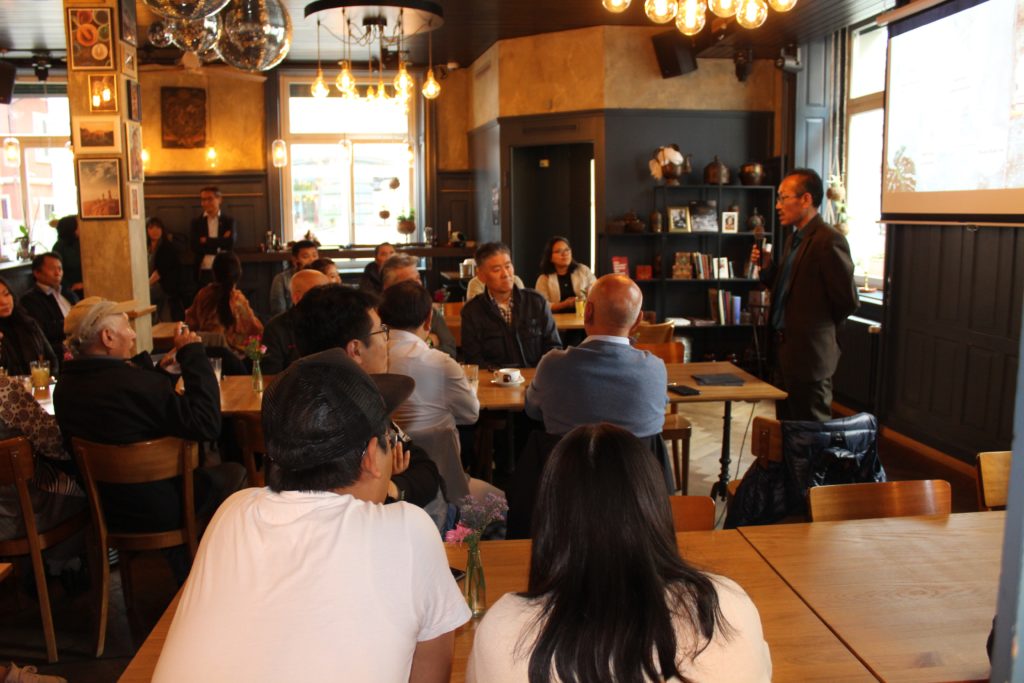 Representative Chimey Rigzin welcoming and giving an introduction of the meeting to all participants.

Dharamshala: Tibet Corps and The Tibet Bureau Geneva held a Tibet Corps information session at Tenz Restaurant and Bar in downtown Zurich. A diverse group of around forty Tibetans attended the ninety-minute session.

Sonam Therchin, Accounts Officer, at The Tibet Bureau Geneva welcomed and thanked everyone for coming and introduced Representative Chimey Rigzin. Representative Rigzin gave a brief introduction of the purpose of the meeting and explained how Tibet Corps aligns with the three principles of the 14th and current Kashag: Unity, Innovation and Self-Reliance. He then introduced Kaydor Aukatsang, CTA Chief Resilience Officer and SARD Director, who was the main speaker and presenter at the meeting.

Kaydor Aukatsang tied the meeting to the larger effort of the Tibetan leadership to involve the participation of the Tibetans living in the west in the development programs and key initiatives of the CTA. He explained that the current demographic changes happening within the Tibetan community in India and Nepal and the migration of people to the west presented both challenges and opportunities and made it imperative that bridges and platforms be built which would enable Tibetans living overseas to participate and contribute to the well-being of the Tibetan community in exile and to the overall resilience of the CTA.

Aukatsang also briefed an audience on the Gangjong Development Finance, the banking initiative of the CTA in addition to giving a detailed presentation on Tibet Corps. He encouraged Swiss Tibetans to invest in Gangjong Finance so that the CTA-established Tibetan financial services company could scale faster and become a full-fledged small bank that can give loans as well as accept deposits. He spoke of the rich tradition of Swiss Tibetans investing with CTA’s Department of Finance in the early days of the CTA and invited them to carry on that tradition now that the CTA has a legal and viable investment vehicle in Gangjong.

He then walked the audience through a detailed presentation on Tibet Corps which included an explanation of the background, vision, mission, current service openings, requirements to becoming a dhang-shab-pa, benefits provided by the program, service locations in India including the option to serve virtually, the three different service tracks (retirees, professionals and university students) and profile of ten selected dhang-shab-pas that have served or are currently serving.

Aukatsang stated that both Gangjong Finance and Tibet Corps represented two of the most strategic and important initiatives under the current Kashag’s Five-Fifty Vision and implored Swiss Tibetans to fully participate.

Both Representative Rigzin and Aukatsang were interviewed separately by the local Radio Free Asia correspondent who has covered the meeting. The meeting was also streamed live on Facebook. 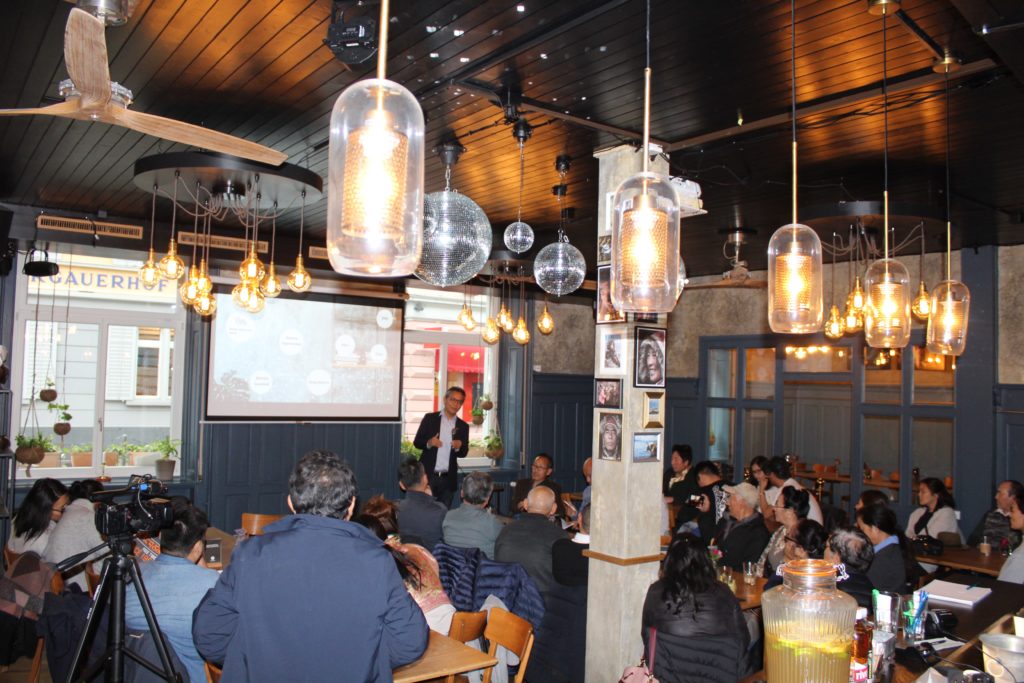 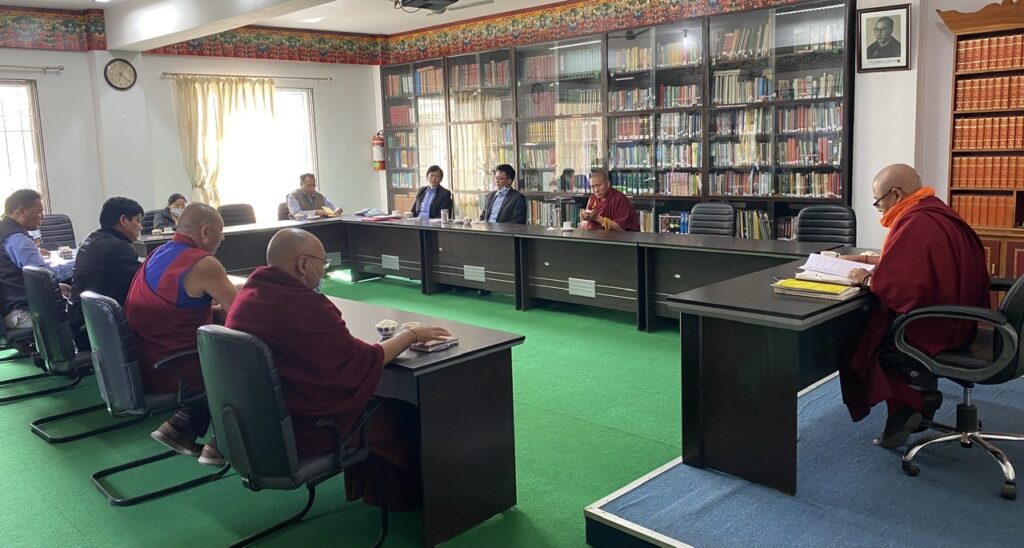