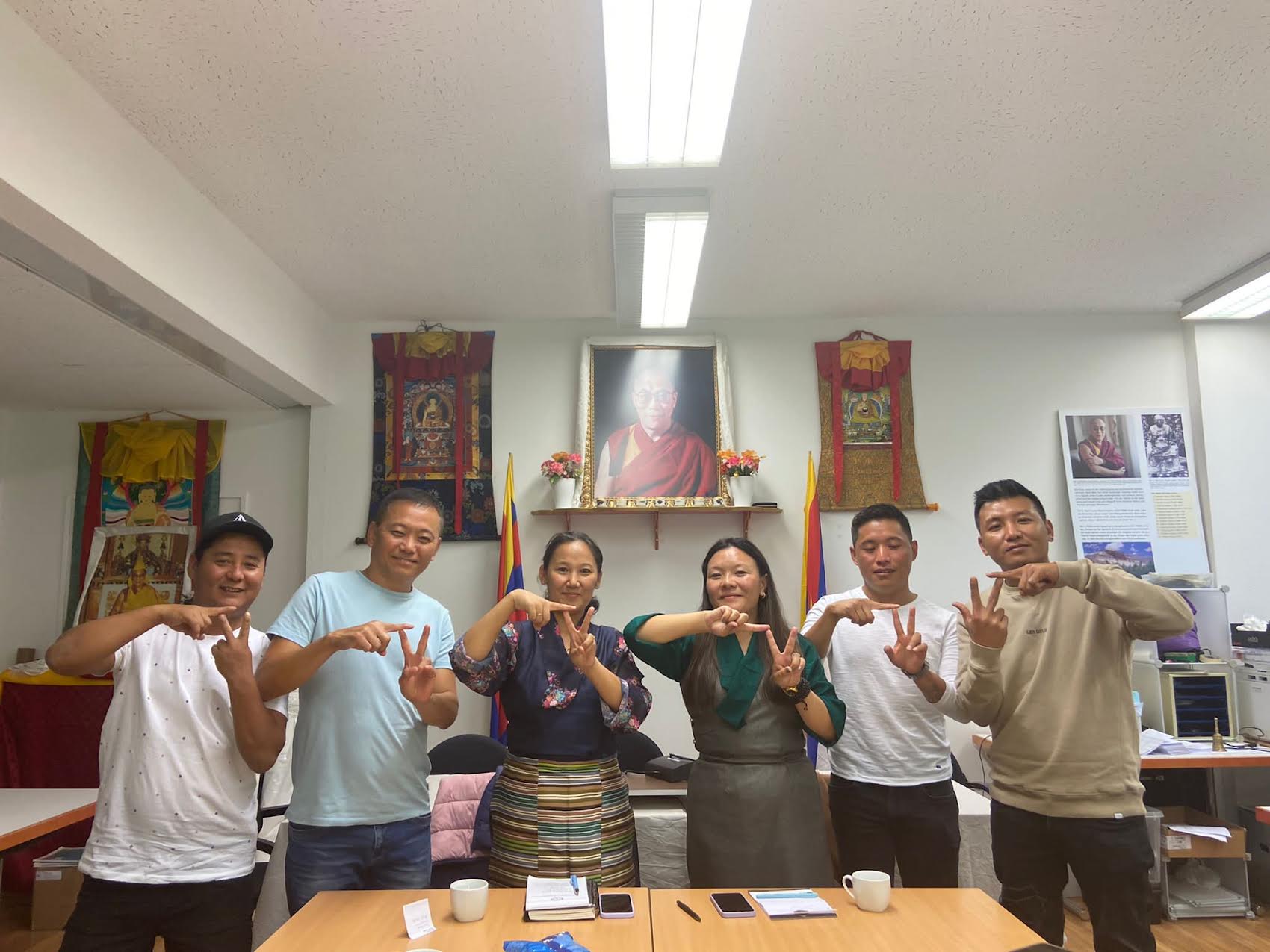 Zurich: After wrapping up the “Training on Tibet advocacy at the UN and its Mechanism” in Geneva, the four Central Tibetan Administration staff members of the Tibet Advocacy Section (TAS), Department of Information and International Relations (DIIR) departed to nearby European countries to hold meetings with Voluntary Tibet Advocacy Group (V-TAG) members. Of the four, section head Dukthen Kyi and staff Tsetan Dolma headed to Frankfurt, Germany while staff Tenzin Palmo and Rinchen met with V-TAG members in Zurich, Switzerland.

On 22 September, Under Secretary Tenzin Palmo and Senior Clerk Rinchen held a V-TAG members meeting in Zurich in the evening. A small group of four V-TAG members, two from Solothurn and one each from Aargau and Zurich, attended the meeting. The V-TAG meeting was interactive and the discussion went on for two hours. The following morning, the duo traveled to Paris, France to meet with V-TAG members and stakeholders there.

On 23 September, section head and Deputy Secretary Dukthen Kyi and Officer Assistant Tsetan Dolma met V-TAG members of Frankfurt, Germany. In the morning, they had a close discussion with two V-TAG members, while in the afternoon, they met a group of local Tibetans who were interested to join V-TAG. Dukthen Kyi led the discussion with V-TAG members on strategising V-TAG initiatives in the region making it clear that the activities have to be led and initiated by the members whereby DIIR and other stakeholders will be there to provide support, direction and advocacy materials required for the activities planned by the members. She emphasised on the need to activate and begin the on ground work of V-TAG with proper planning and a strategy.

They expressed their passion towards V-TAG activities expressing its uniqueness due to its characteristic of the shared responsibility of all Tibetans towards the Tibetan freedom movement. However, they also illuminated the challenges that they face in terms of the small size of V-TAG in their region while also stating the ground reality that Tibetans are scattered in different cities of Germany, being a big country, adding to the difficulty for many to come together often. V-TAG members further suggested potential individuals in Germany who could be interested in joining V-TAG and taking part in the V-TAG advocacy work.

In the evening, they met two executive members of the Tibetan association of Frankfurt, Germany over dinner joined by those they met earlier in the day. Dukthen Kyi clarified many queries and doubts raised, including on the role of elder Tibetans. The group shared and exchanged ideas on carrying out advocacy activities in Frankfurt in the coming months with exuberant interest.

Next, the two are scheduled to meet V-TAG members in Amsterdam on 24 September.

The meetings were coordinated through the Offices of Tibet Geneva and Brussels by the respective Tibetan associations in the region. 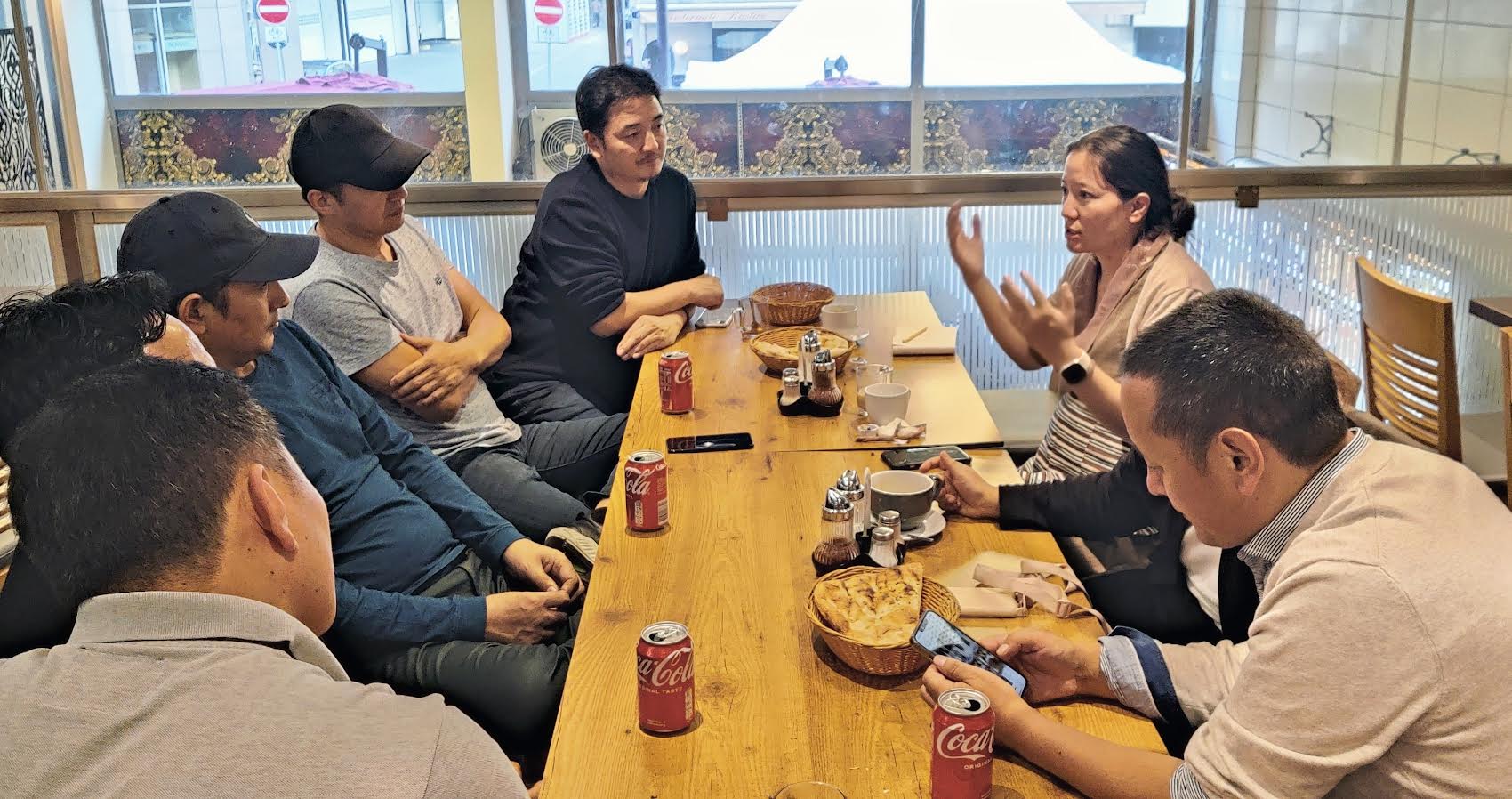 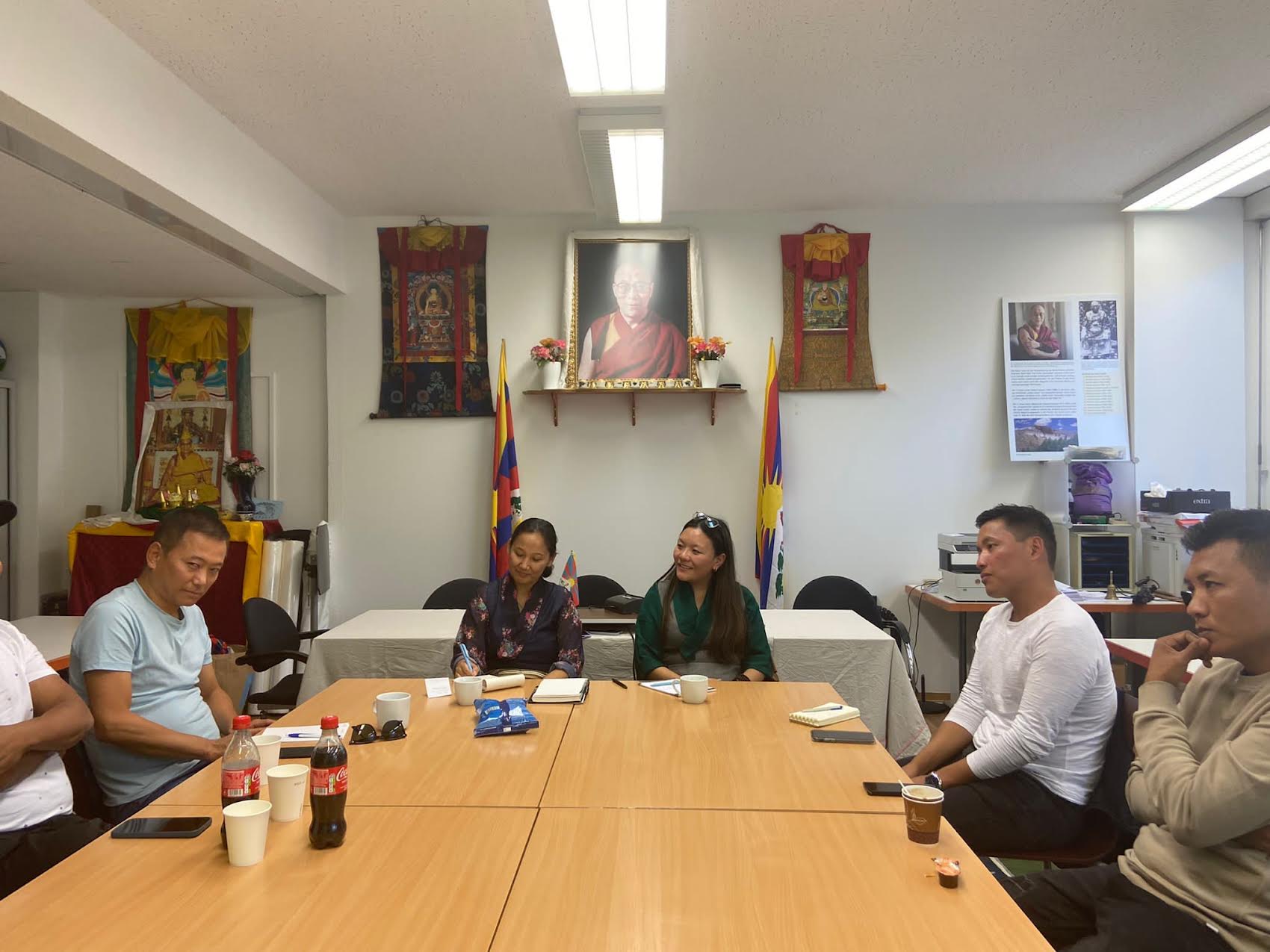 Facilitators and participants of V-TAG during the get-together in in Zurich, Switzerland. 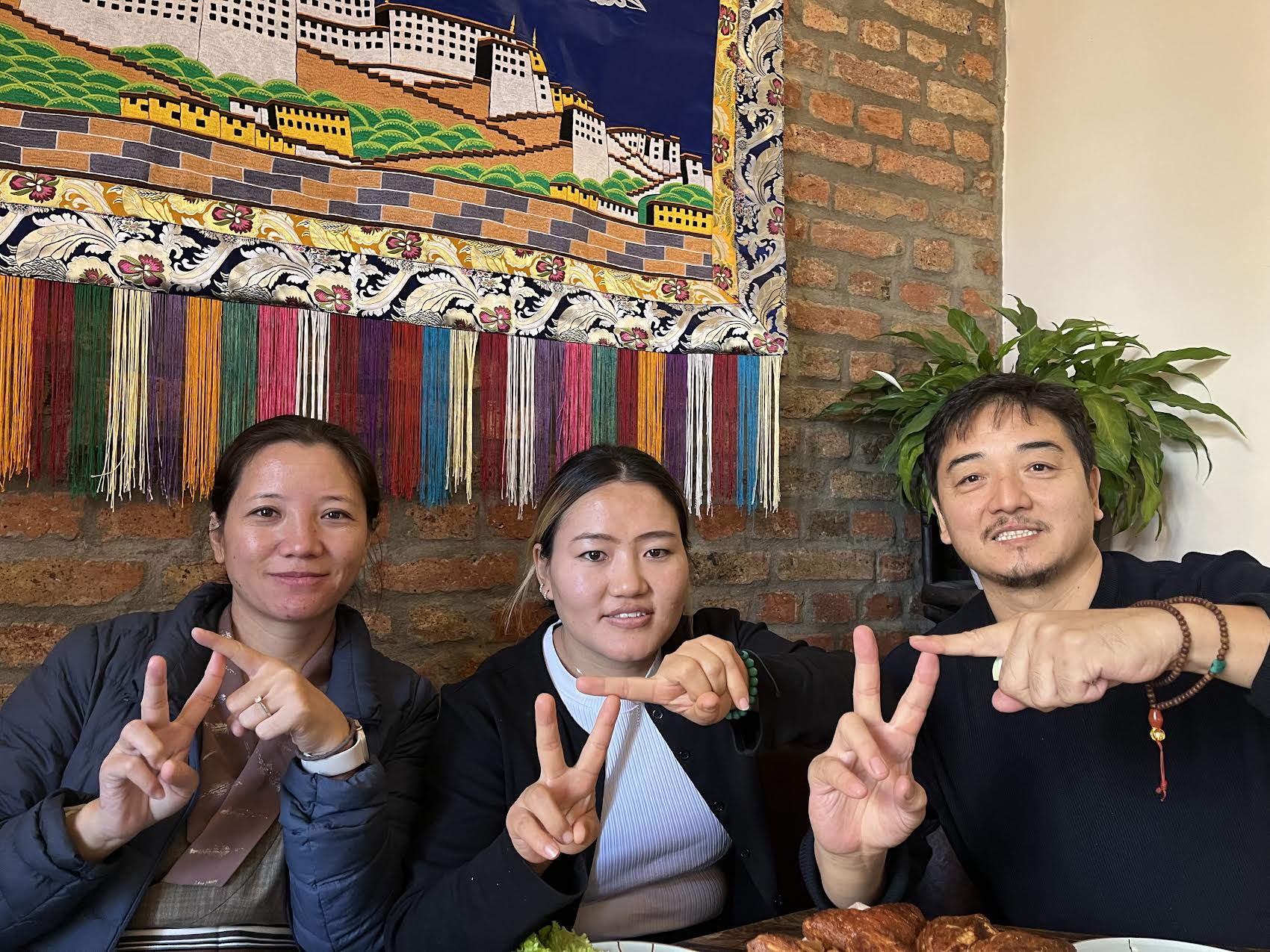