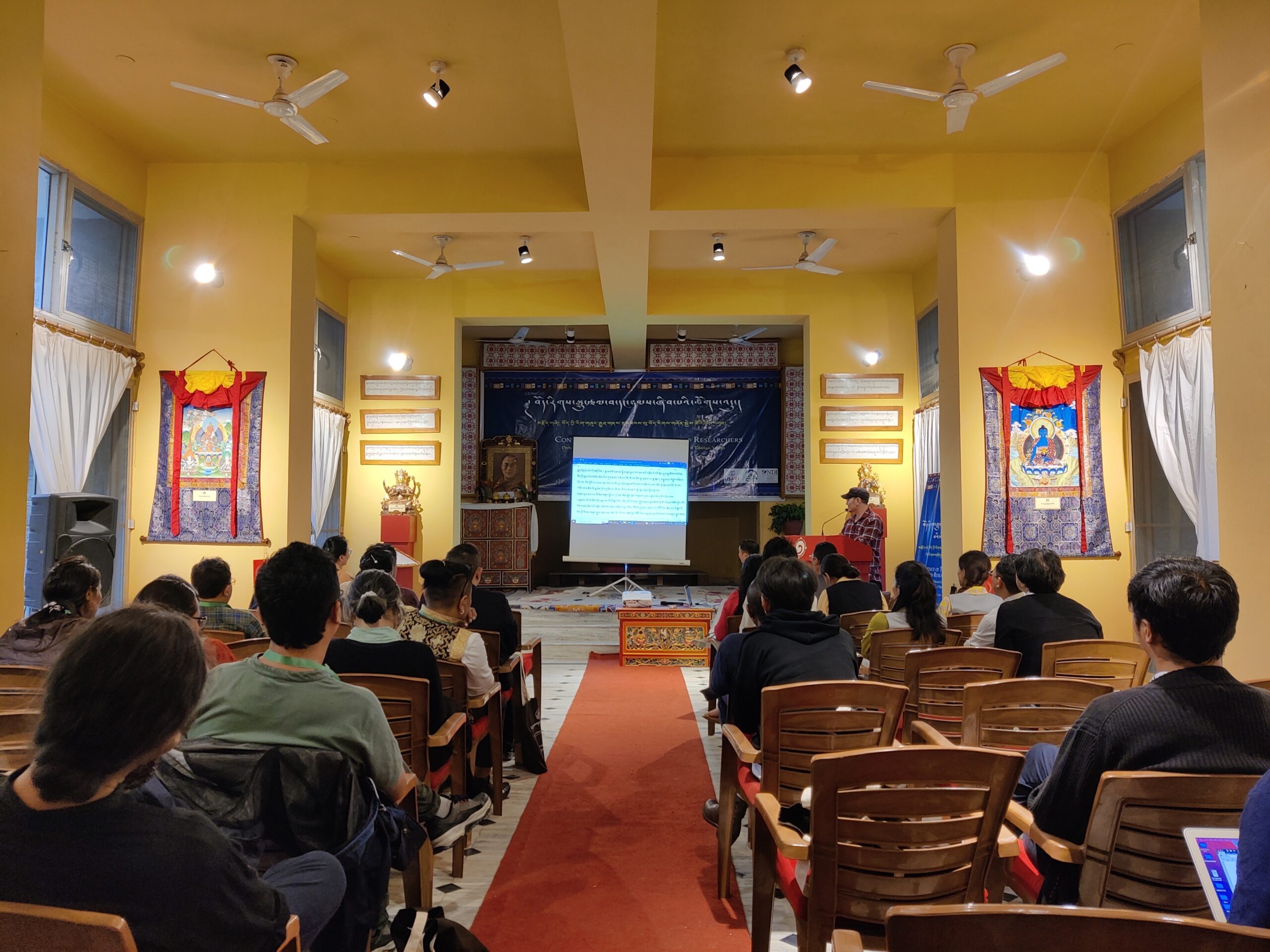 Dharamshala: The three-day conference of Tibetan Artists and Researchers organised by the Department of Religion and Culture of Central Tibetan Administration concluded yesterday at Norbulingka Institute, Dharamsala.

This is the second meeting of the Strategic Planning Development of the Tibetan Culture after the Conference of Experts on Tibetan Culture held on August10 to 11, 2022. A total of 34 artists and researchers from more than eight different places across India and Nepal participated in the conference. Participants from various fields of Tibetan culture were present at this conference including research, thangka painting, performing arts, medicine, astrology, wood-carving, tailoring, filmmaking, etc.

–Filed by Department of Religion & Culture 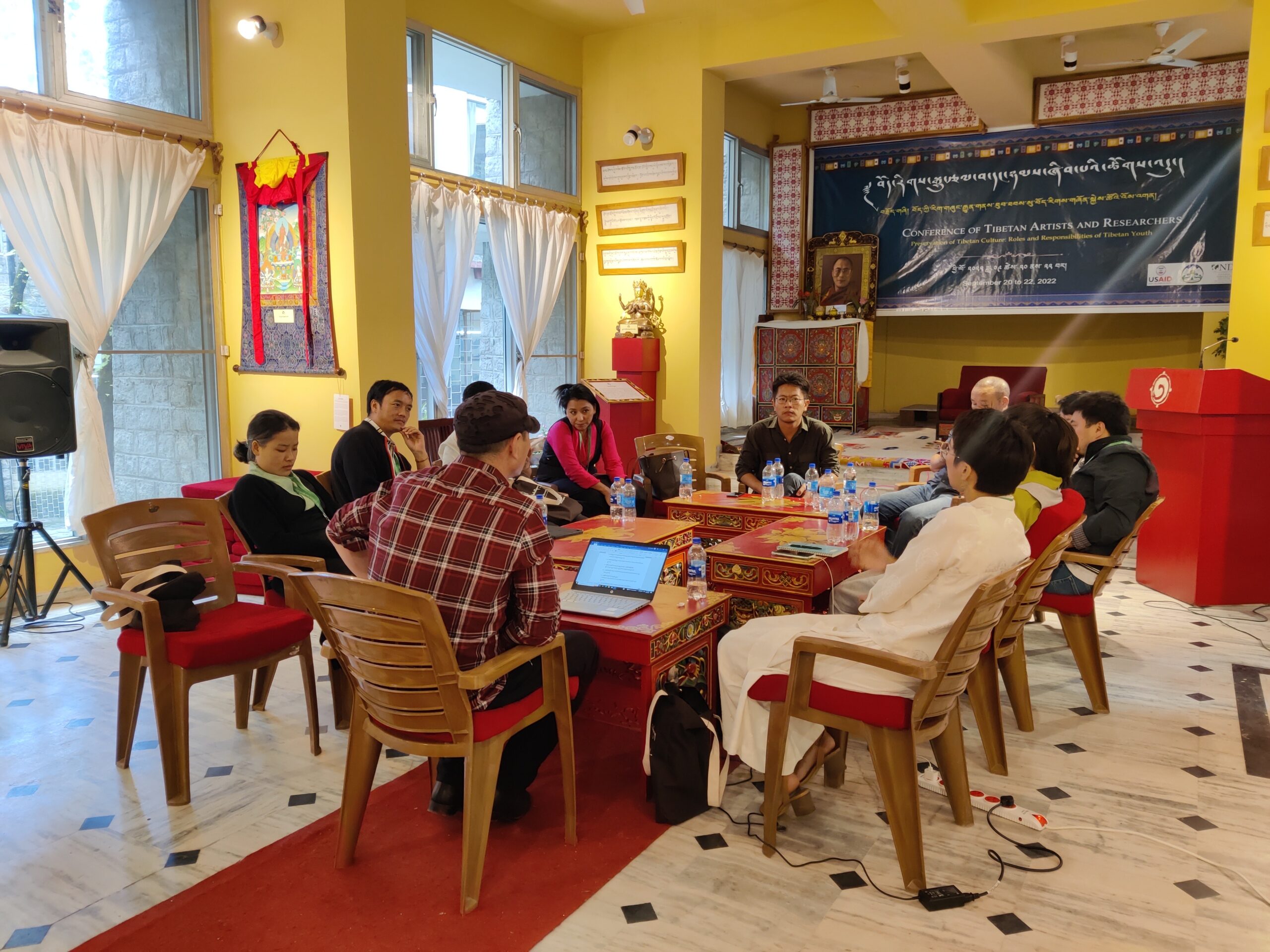 Participants deliberate on the current status of Tibetan culture and the responsibility of youth. 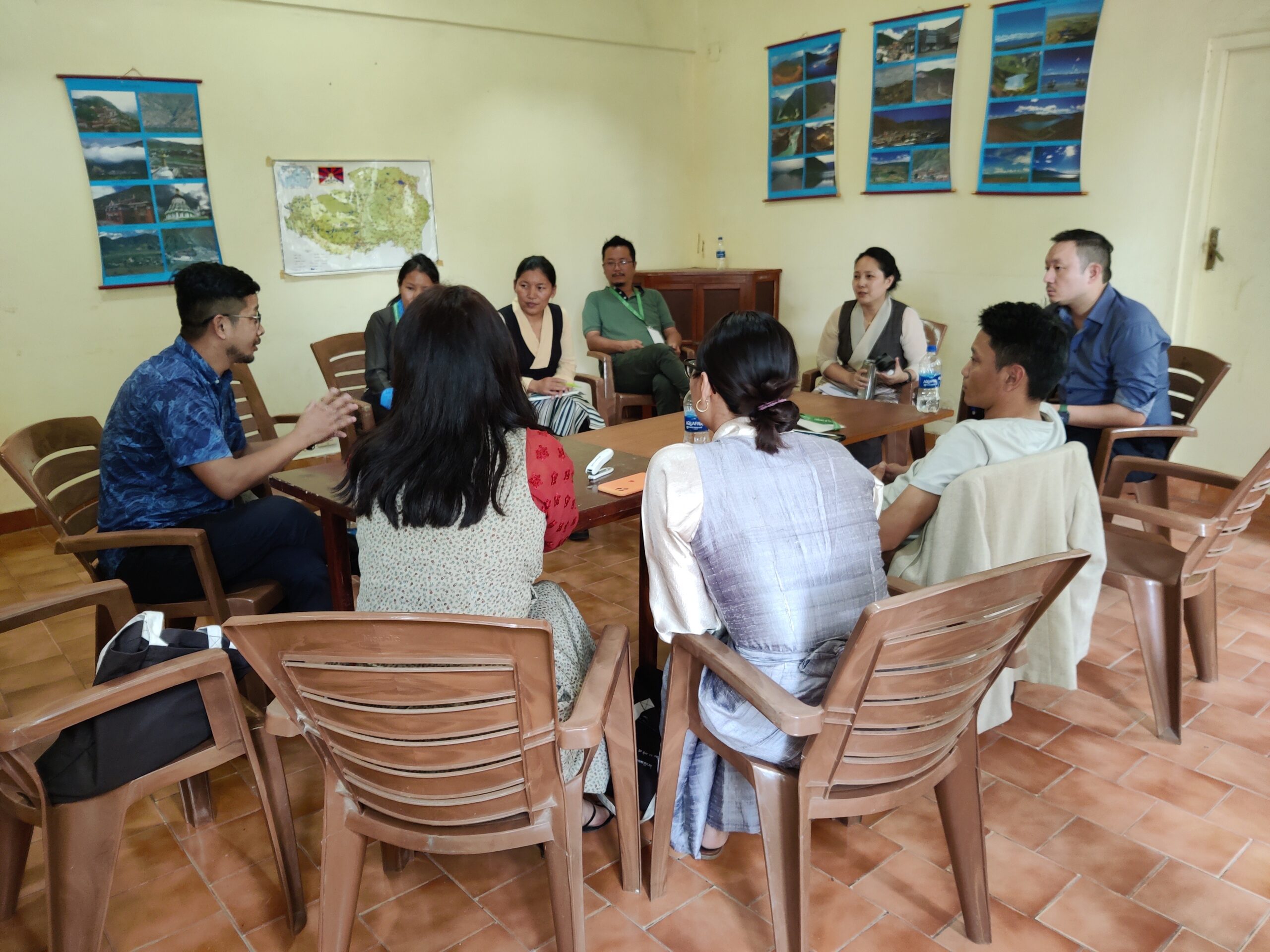 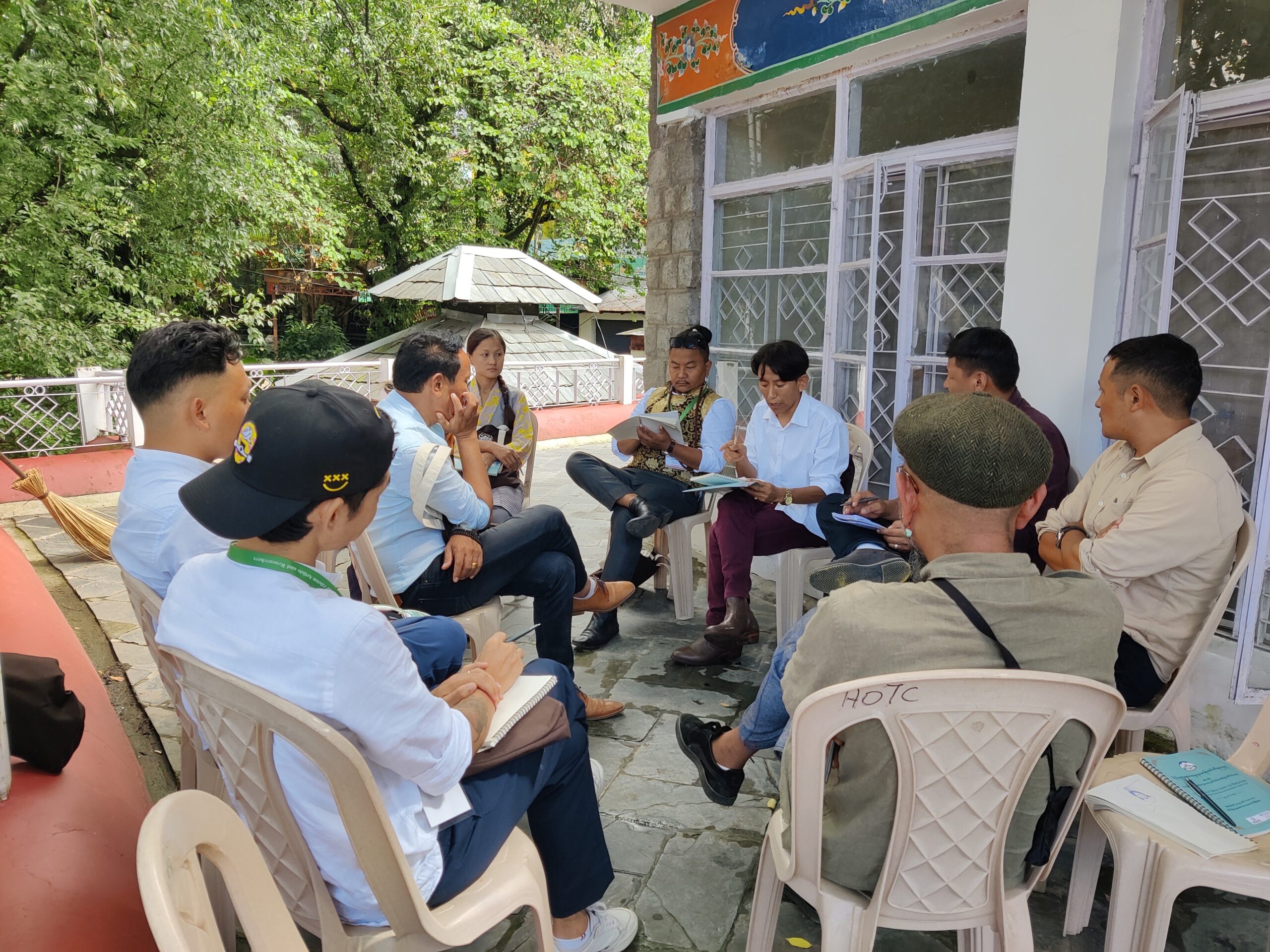