Third Tibetan self-immolates in less than a fortnight 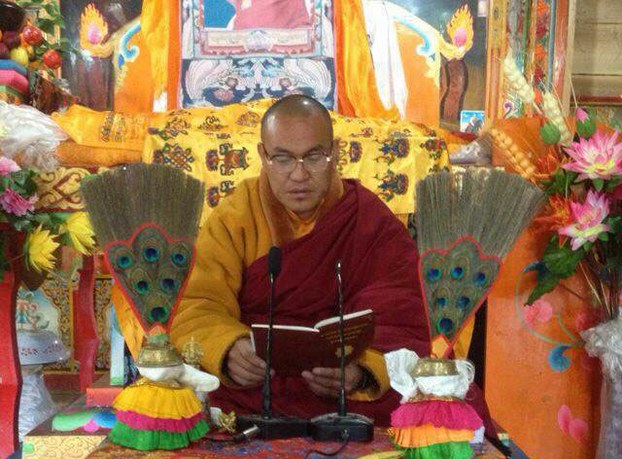 DHARAMSHALA: A Tibetan monk died after setting himself on fire yesterday protesting against the Chinese government’s repressive policies in Tibet. He was the third Tibetan to self-immolate in less than a fortnight, taking the total self-immolation toll inside Tibet to 135 since 2009. (See Factsheet)

Ven. Kelsang Yeshi, 32, a monk of Nyatso monastery in Tawu county, Kardze Tibetan Autonomous Prefecture (incorporated into China’s Sichuan Province) set himself on fire in front of a police station near his monastery. The police station was apparently set up by the Chinese authorities to  monitor the activities of the monastery and its monks.

An eyewitness told contacts based in exile that “Kelsang Yeshi raised slogans calling for the return of His Holiness the Dalai Lama to Tibet and freedom for Tibetans while burning.”

Police arrived at the site soon after the self-immolation and dispersed the crowd by firing warning shots. The authorities then seized his body, despite the local Tibetans’ attempts to prevent the authorities from doing so, he added.

Meanwhile, a video circulating on social media, purportedly showing Kalsang Yeshi’s self-immolation protest, depicts a man engulfed in flames collapsing on the ground as police arrives to seize the body.

Kelsang Yeshi hails from Thewa village in Tawu county’s Kunor township. His father’s name is Tsewang Dorje and his mother is Jampa Lhamo. He had previously come to India at the age of 15, to study Buddhist philosophy at Gaden Jangtse monastery in South India.

“He was a well-respected, civic minded monk. Upon his return to Tibet, he began a campaign against illiteracy among the elderly and taught Buddhism and Tibetan language to children,” a source said, according to media reports.

Despite the Central Tibetan Administration’s repeated appeals, at least 135 Tibetans including Kelsang Yeshi, have set themselves on fire in protest against the Chinese government’s repressive policies in Tibet. Out of them, 116 have died while the status or the physical condition of the rest continues to remain unknown. 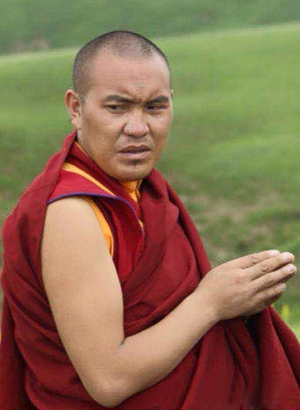