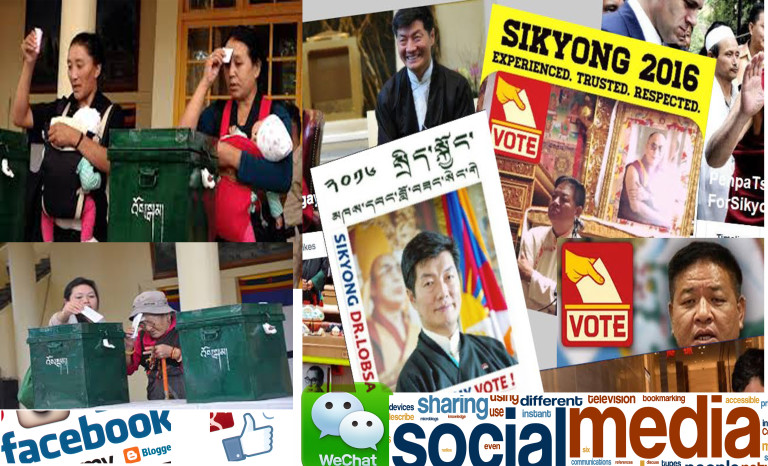 The Rise of New Media

Free media has long been recognized as a cornerstone of democracy and plays a vital role in influencing political discourse during elections. Free and balanced traditional media (print and broadcast) foster transparency and the dissemination of important electoral information. The rise of new media such as WeChat provides further avenues and possibilities for constructive public participation, information and knowledge sharing and inclusion and empowerment.

Both traditional and new media can play the vital role of a watchdog while serving as a campaign platform and a forum for public debate, ultimately strengthening democracy.

In the recent Tibetan general elections, both Sikyong candidates and their supporters maintained active Facebook pages and WeChat groups. New media, especially WeChat, is widely credited in playing a major role in promoting awareness ahead of the vote.

For instance, WeChat changed the way the candidates and their campaigners interacted with citizens, providing unprecedented opportunities for a two-way dialogue and interaction.

Tibetan netizens are increasingly turning to social media platforms for election news and related developments.  Additionally, more and more people are also using smart phones to follow news and information. The increasing access to internet around the globe has further encouraged many candidates and citizens to employ various new media tools to directly engage in lively debate.

At its best, new media embodies the spirit of democracy, enabling citizens to hold candidates and representatives accountable, monitor electoral process, and engage in political debate. However, this vehicle of participatory electorate is not without challenges, among which are issues of ethics and integrity and despite the dramatic expansion of technology, there are still many groups, such as the elderly, the illiterate and the poor, who have limited or no access to these resources.

Elections, Voting and Effect of WeChat

While WeChat offers many benefits of connecting, bonding and bridging the communication gap between Tibetans, it also creates significant obstacles. The growing popularity of applications like WeChat shows the continued wish of the Tibetan people throughout the world to remain interconnected breaking down geographical and political boundaries. Although WeChat has become legitimate medium for social interaction incorporating private and public lives, the safety of the application and the security over shared contents is everyone’s concern.

When Tencent first launched WeChat in 2011, nobody could have guessed the role it would play in the Tibetan general elections. Even as the 2016 Tibetan elections drew near, a large number of Tibetan were already using the app.

Following His Holiness the Dalai Lama’s devolution of political responsiblities, the election in exile, particularly that of Sikyong (formerly known as Kalon Tripa), has generated greater  interest and debate among the Tibetan diaspora around the world. Since WeChat is prominently a voice message based function it empowers a large number of people including those who cannot read or write to view their thoughts directly and engage with the community at large.

Beginning from the date of declaration of the electoral process by the exile based Tibetan Election Commission under the Central Tibetan Administration, WeChat groups began to form into small forums and soon developed into a force to reckon with as a platform for campaigning and discussion.

Frequent users of WeChat created chat groups ranging from specific support groups of their respective choice of candidates for Sikyong to groups for general discussions on the elections. Most of the chat groups have at least 100 members with some group having as many as 500 members.

Considering the fact that the Tibetan electorate is scattered in 13 countries and that these chat groups include members from India and abroad, WeChat groups gained considerable traction in the election campaigns. Some of the more prominent chat groups are: Gangchenling, Sikyong 2016 (2016 Sikyong Debate) U-Che-Ling (Forum for U-Tsang Parliamentarian Debate), Voe-due Lengtak (Forum for Election Debate), Penpa Tsering for Sikyong, Khata Tsokpa (Messenger Community) and Voe-Mi-Durup (Voters’ Forum).

These groups are well organised and have a president and vice-president who conduct discussions in an orderly manner. In most cases, the conveners, just like the members live in different corners of world and follow rules and regulation to ensure smooth discussion without unwanted disruptions or unhealthy interruptions. Any member can invite any Tibetan into the group.

Some groups made a rule that an invitee must provide brief self-introduction and vow that they were not followers of Dorji Shugden. Unconstructive members or members who indulge in obscene or unrelated conversations and break rules were warned with a yellow card and if required were expelled from the group.

Debates and discussions were held on various topics of public importance and speakers were also invited to share their thoughts and interact with the members. Most of the speakers were candidates running for Tibetan Parliamentary elections. Parliamentary candidate including Dhardon Sharling,Tenzin Phuntsok, Lhakpa Tsering, Dawa Rinchen, Sonam Dorjee, Tenzin Jampyang, Doctor Nyamgyal Qusar, Jampa Choephel and Mingyur Dorjee participated in such debates and explained their reasons for standing for the elections. Sikyong candidate Penpa Tsering also took part in these WeChat debates. These intensive debates and discussions, from almost every household to social gatherings to both online and offline platforms, imply the growth and progress of the nascent Tibetan democracy.

Tenzin Phuntsok, an independent candidate for the Tibetan Parliament in Exile from U-Tsang Province who participated in nearly five such WeChat groups said, “WeChat has been useful medium of communication in reaching out to people to explain why I was running in the elections. It provided me a wide opportunity to seek support from the members in WeChat. The fact that I secured 33rd position with 804 votes in the primary elections without field campaign and support from any political party or association is clear evidence of the effect my participation in the WeChat discussions had on my performance. Had I also done field campaigns, I would have secured in the top 20 list at least.”

For many, mobile apps like WeChat these days have become an indispensable in their social life. News and information spreads like wildfire on social media even as the mainstream media struggles to catch up with the pace.

While the general elections in mind social media apps can be instrumental in mobilizing Tibetans, especially the youth to vote and participate in political proceedings. Such involvement will not only help in  making the elections successful but also create a sense of belonging and trust among the people; further connecting the diaspora to the Central Tibetan Administration and the policy making process which are all fundamental requirements for any democracy.

However WeChat can also serve as a platform for the dissemination of false or misleading information as it lacks gatekeeping and verification processes of traditional media. The convergence of traditional and new media as means of information dissemination has raised questions regarding where to draw the line between regulation and censorship and how to balance freedom of expression with inflammatory and provocative speech.

Nonetheless, WeChat has become an integral component of the new media landscape and an important outlet for candidates, election campaigners and citizens. Despite some of the drawbacks detailed above, increased worldwide internet access will only further the importance of new media in democracy and elections. Citizens have more avenues than ever to reach out to their candidates and share information thus presenting new opportunities and challenges for the promotion of democracy and possibilities for democratic consolidation around world.

Tsangdor a young voter who is currently studying in Chennai said, “It was great to see so many youngster in the queue to cast their votes. The Social media aspects have been great, it feels like everyone is discussing it on WeChat and Facebook. Even this morning, people were sharing their voting status and updating photos on their way to the polling stations. It wasn’t like this five years ago”.

The scale of participation, in both numbers and intensity, in the preliminary and final elections indicates an impressive growth as compared to the previous general election of 2011.

It is a known fact that Tibetans both as individuals and as a community are being targeted with some of the most sophisticated malware attacks and cyber surveillance by the Chinese government. As long as we equip ourselves with the knowledge and skills to defend against such attacks and understand the threats involved, technology can be one of most powerful tools in our struggle for freedom. 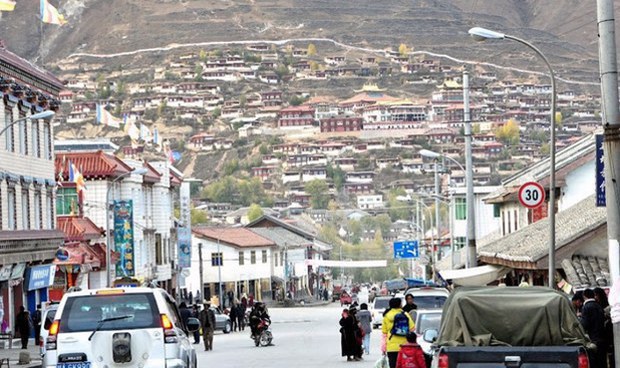 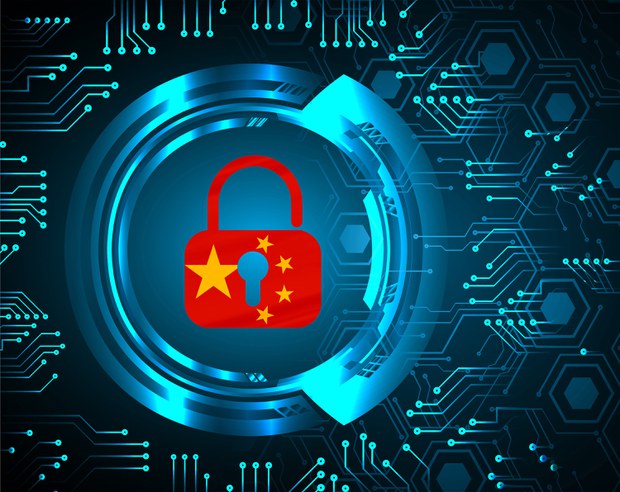