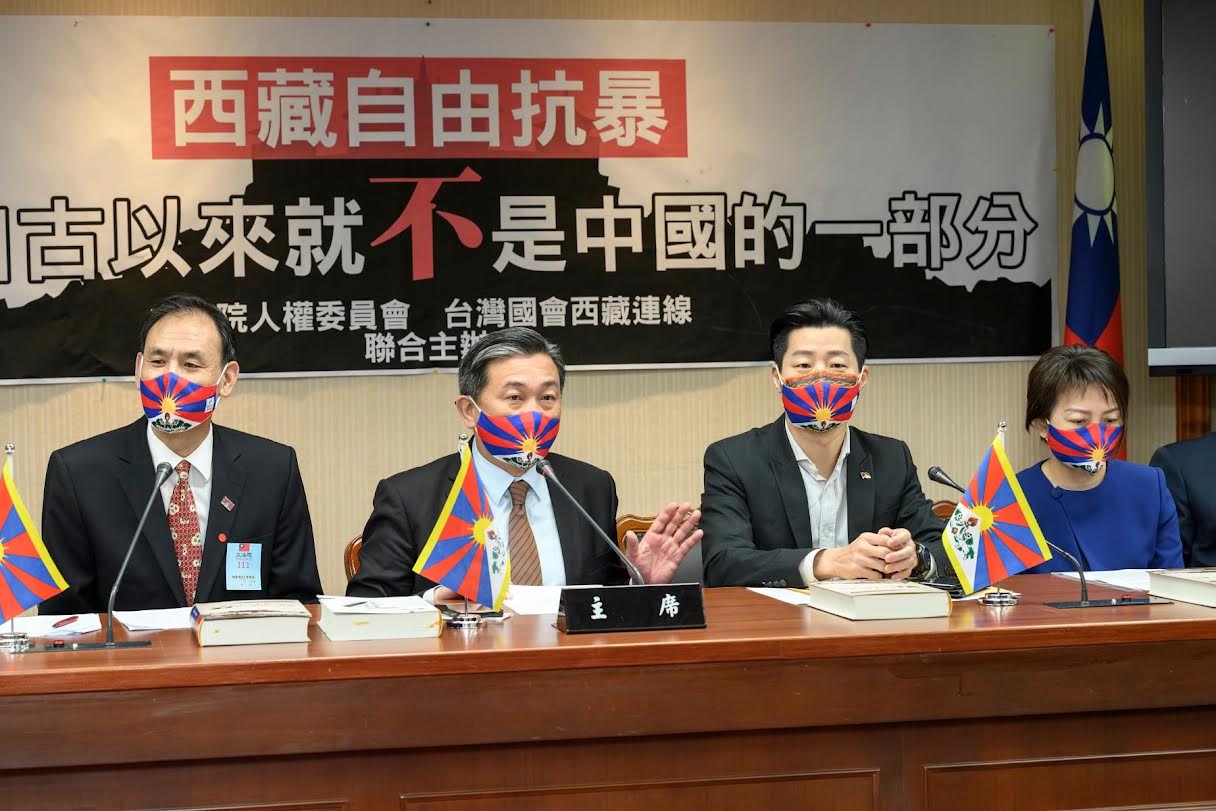 The press statement in Chinese states:

A dictator brazenly invading another country by using all his nation’s military strength in the age of 21st century and the country under attack fearlessly resisting the former astounded the whole world. At the same time, Taiwan and many other nations supported such courageous country which is Ukraine in this case.

Sixty-three years ago on this day, similar incident took place in capital Lhasa of Tibet where an authoritarian regime’s annexation was valiantly withstood by Tibetans which eventually was suppressed violently. Although, the exact number of casualties caused by PLA on 10 March 1959 is still unknown, several thousand Tibetans have lost their lives during the repression and His Holiness the Dalai Lama was forced to leave Tibet. Since then, Tibet has descended from communist rule into the misery of cultural and religious extinction.

Seventy-four years ago, Taipei was also the scene of a rebellion against a foreign power who used military force to suppress that rebellion. Today, the incident was commemorated as 228 Memorial Day in Taiwan.

Despite cultural and religious dissimilarities, the objectives of preserving human rights and fighting for freedom remained same for Ukraine, Tibet and Taiwan. Similarly, in spite of variations in the oppressors’ propaganda machine at their disposal, what they conceal is absolutely the same shameless motive, which is the enslavement of other peoples.

Dr Martin Luther King once said that injustice in any place is a threat to justice in every place. We, therefore, understand the Ukrainians and Tibetans because we are all human beings and we all have empathy.

As we commemorate the 63rd Tibetan National Uprising Day, we express our solidarity with the Ukrainian people and also would like to remind Taiwanese that our independence and democracy is also under threat.

The blood of Tibetans reminds us that Taiwan cannot have any faith in the Communist Party, and the bravery of Ukrainians reminds us that only through courageous resistance can we finally defend our hard-won freedom, and that we must use our freedom today to inspire and help all those whose freedom has been violated.

With these principals in mind, the Taiwanese Parliamentary Human Rights Commission makes this statement today, on the 63rd anniversary of Tibetan National Uprising Day and on a day when the Ukrainian people are still fighting to the death against the invaders, to express Taiwan’s unwavering support for human rights, freedom and independence. 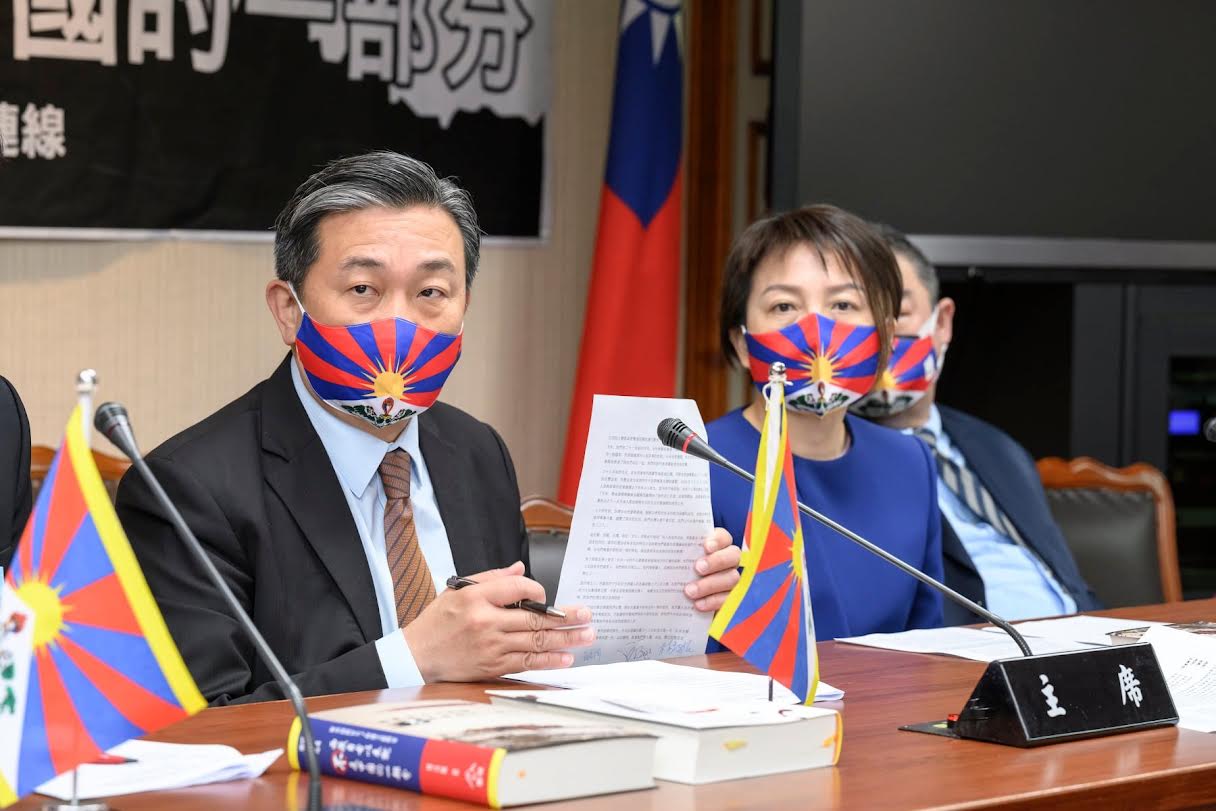