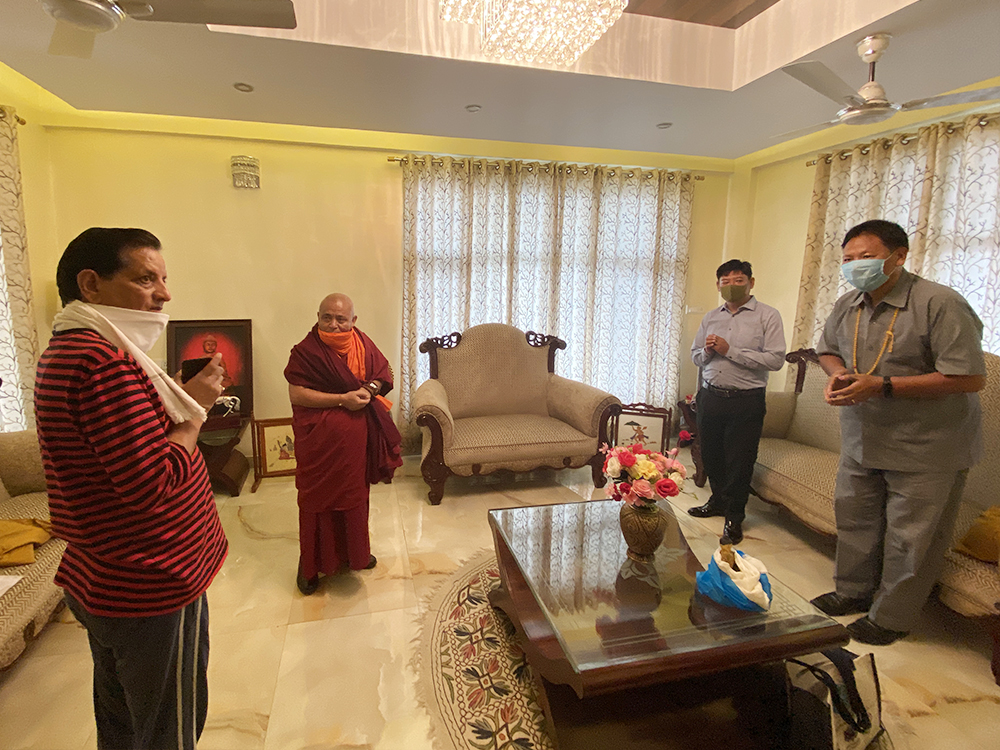 Tibetan Parliamentary delegation congratulated Shri Kishan Kapoor for being elected as a Lok Sabha MP from Kangra. At the same time, they thanked the Lok Sabha MP for his appeal to the government of India to confer Bharat Ratna, the highest civilian award of India, upon His Holiness the 14th Dalai Lama and urged him to continue his effort for the same. Members of the delegation also urged the MP to join All Party Indian Parliamentary Forum for Tibet (APIPFT), which shall be re-established soon, to which the MP assured his participation.

Shri Kishan Kapoor also assured to raise the issue of Tibet in the Indian Parliament, however, if the upcoming monsoon session gets curtailed due to the Wuhan originated COVID-19, he would raise the issue of Tibet in the future Parliamentary sessions. The Lok Sabha MP further spoke about the problems caused by the Wuhan originated COVID-19 and Sino-Indian border clash which have benefited in advancing awareness and gaining support for the Tibetan cause. Thereafter, members of the Standing Committee delegation apprised the MP of the World Parliamentarians Conventions on Tibet, the 154 self-immolations of Tibetans inside Tibet to protest against the Chinese regime, and dialogues held between the envoys of His Holiness the Dalai Lama and the Chinese representatives. Tibetan Parliamentarians then presented him with a Buddha statue and some publications of the Tibetan Parliament-in-Exile on Tibet issue. 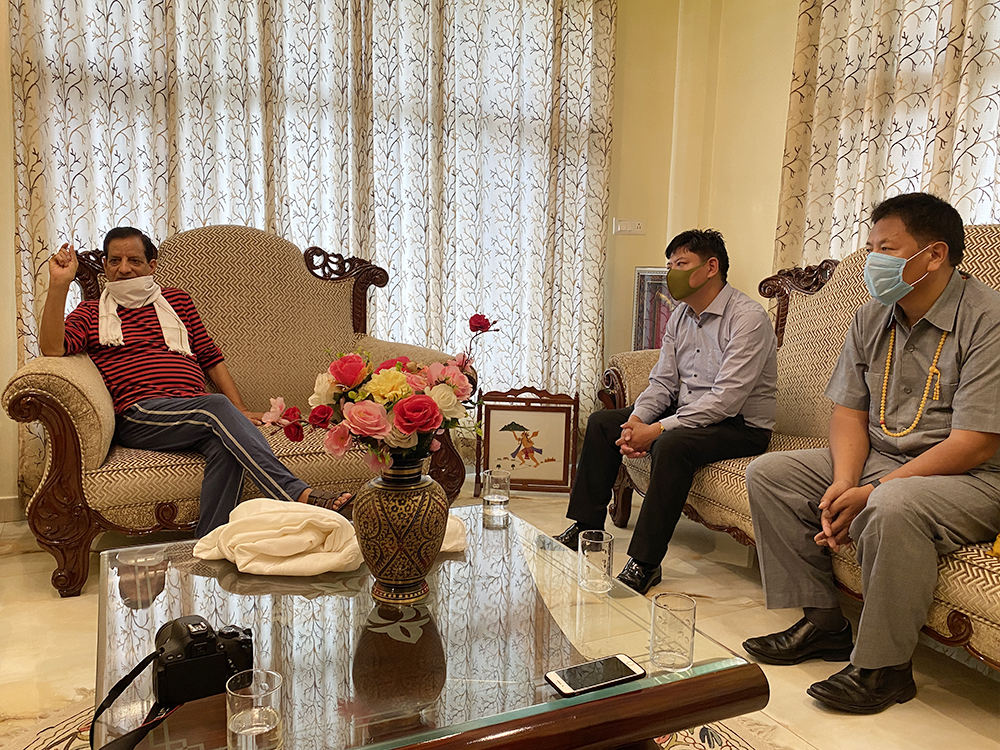 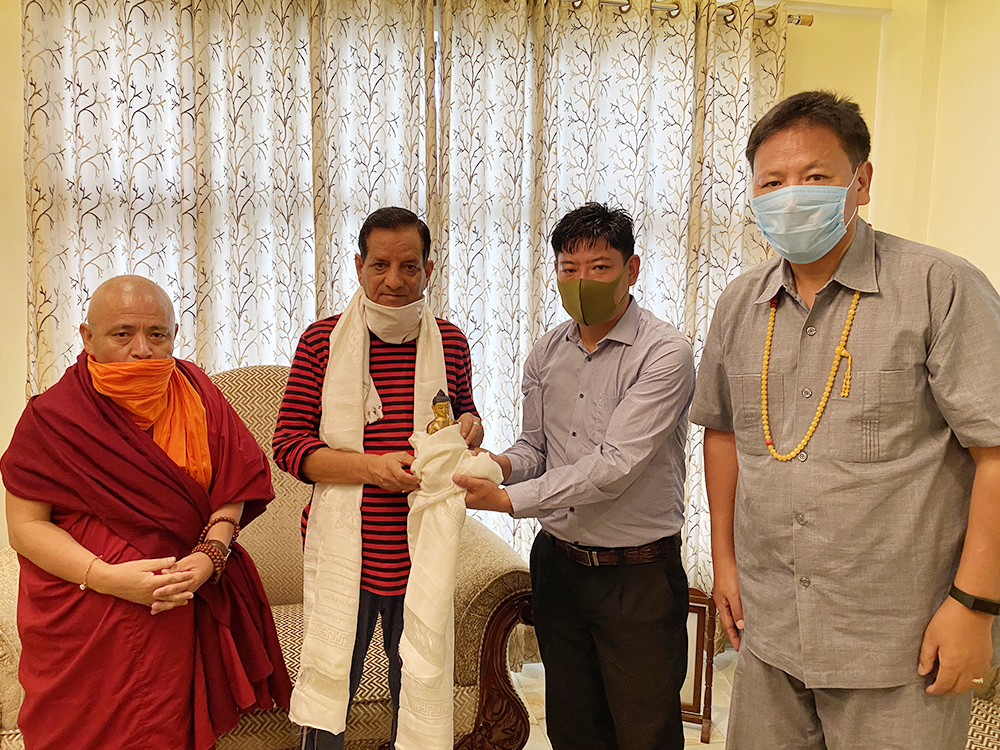 Members of the Tibetan parliamentary delegation congratulates Shri Kishan Kpoor on being elected as Lok Sabha MP from Kangara.