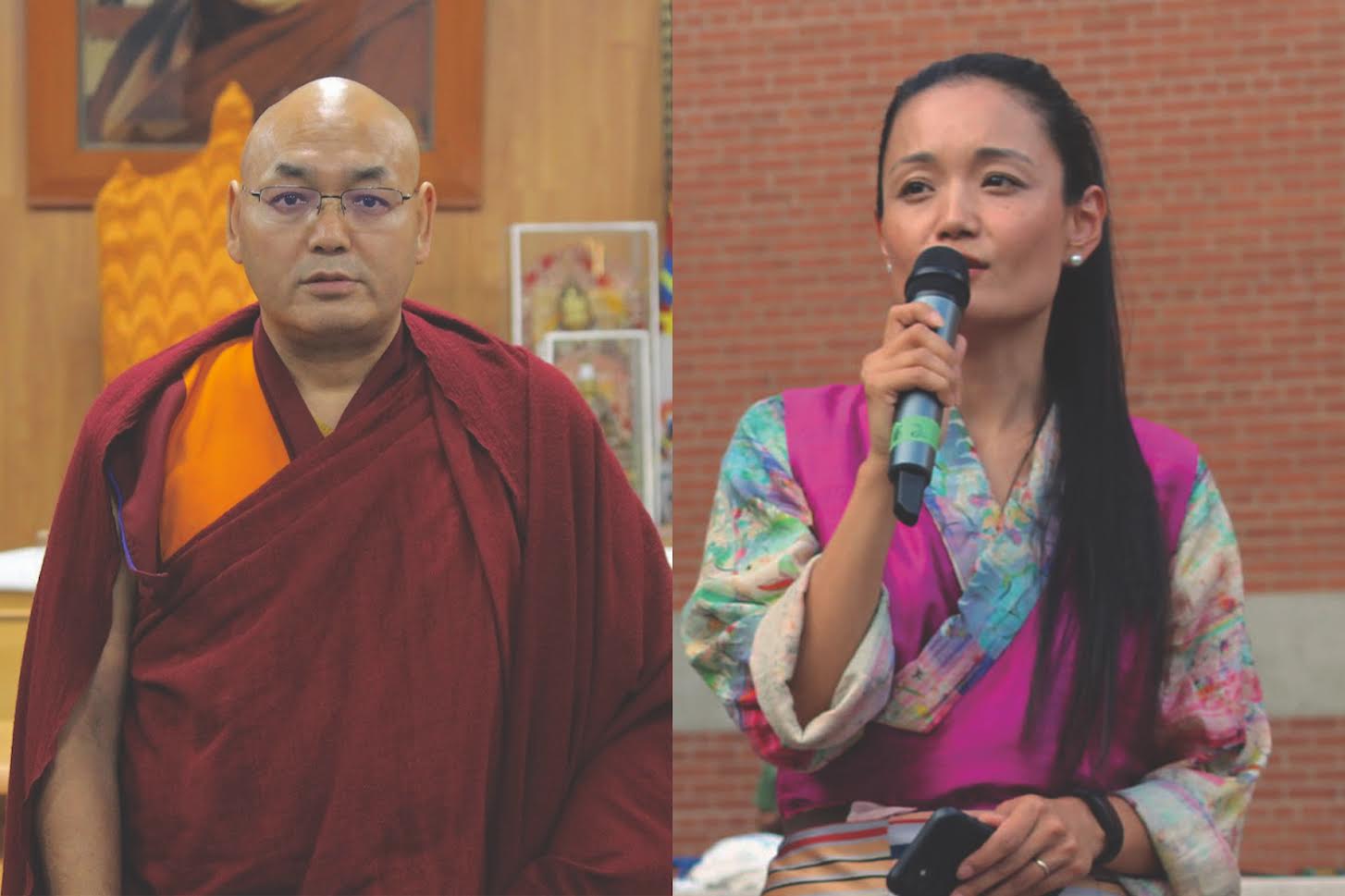 In a letter written to the MPP, the Speaker wrote, “Your re-election as the MPP proves the faith that the people of Parkdale-High Park have instilled in your leadership and commitment. As a Tibetan, you have always voiced and apprised the government and the people of Canada regarding the critical issue of Tibet and the danger of extinguishing the Tibetan Culture and heritage under the Chinese brutal regime. You have carried your responsibility as the MPP with dignity and respect in fulfilling the aspirations of the general public of Parkdale in every way possible. I hope you will continue to do so in the future too.”

The Speaker concluded adding, “I would also like to extend my deepest gratitude to you for your contribution towards our cause and advocating Human Rights. I congratulate you once again and wish you all the best for your future endeavours in fulfilling the aspiration of your people.”