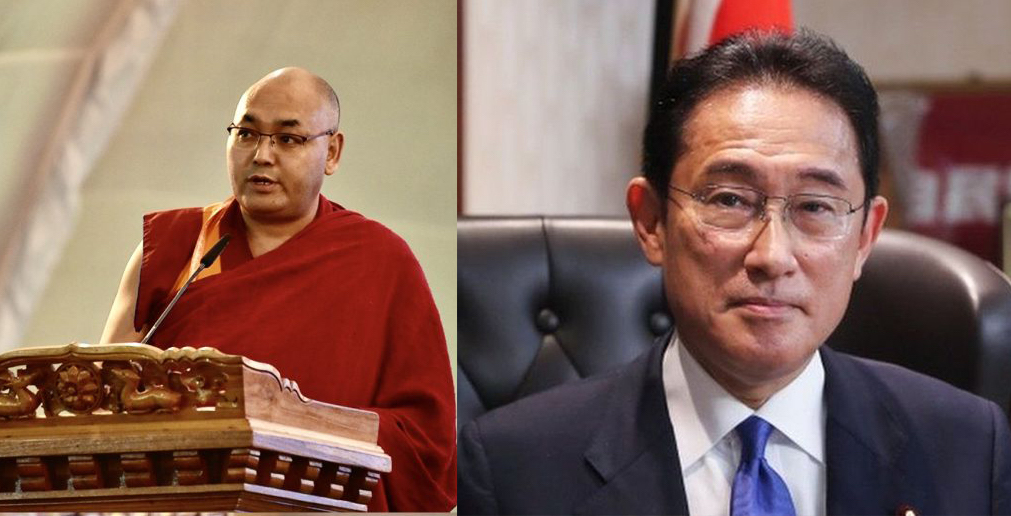 In a letter written to the PM, the Speaker wrote, “I convey my most heartfelt congratulations for your taking charge of the Prime Minister of Japan on behalf of Tibetans around the world and the 17th Tibetan Parliament in Exile.”

“Tibetan Parliament is privileged to have 93 honorable members of Japan in the largest parliamentary support group for Tibet in the world, which signifies Japan’s unwavering support for the just cause of Tibet. This support is further cemented with your appointment of Gen Nakatani as Japan’s special advisor on human rights and I thank you for the same.”

“I am looking forward to see your leadership consolidate and broaden the friendship of Tibetan Parliament and the people of Japan to enhance democracy, rule of law, and human dignity with one’s unique identity.”