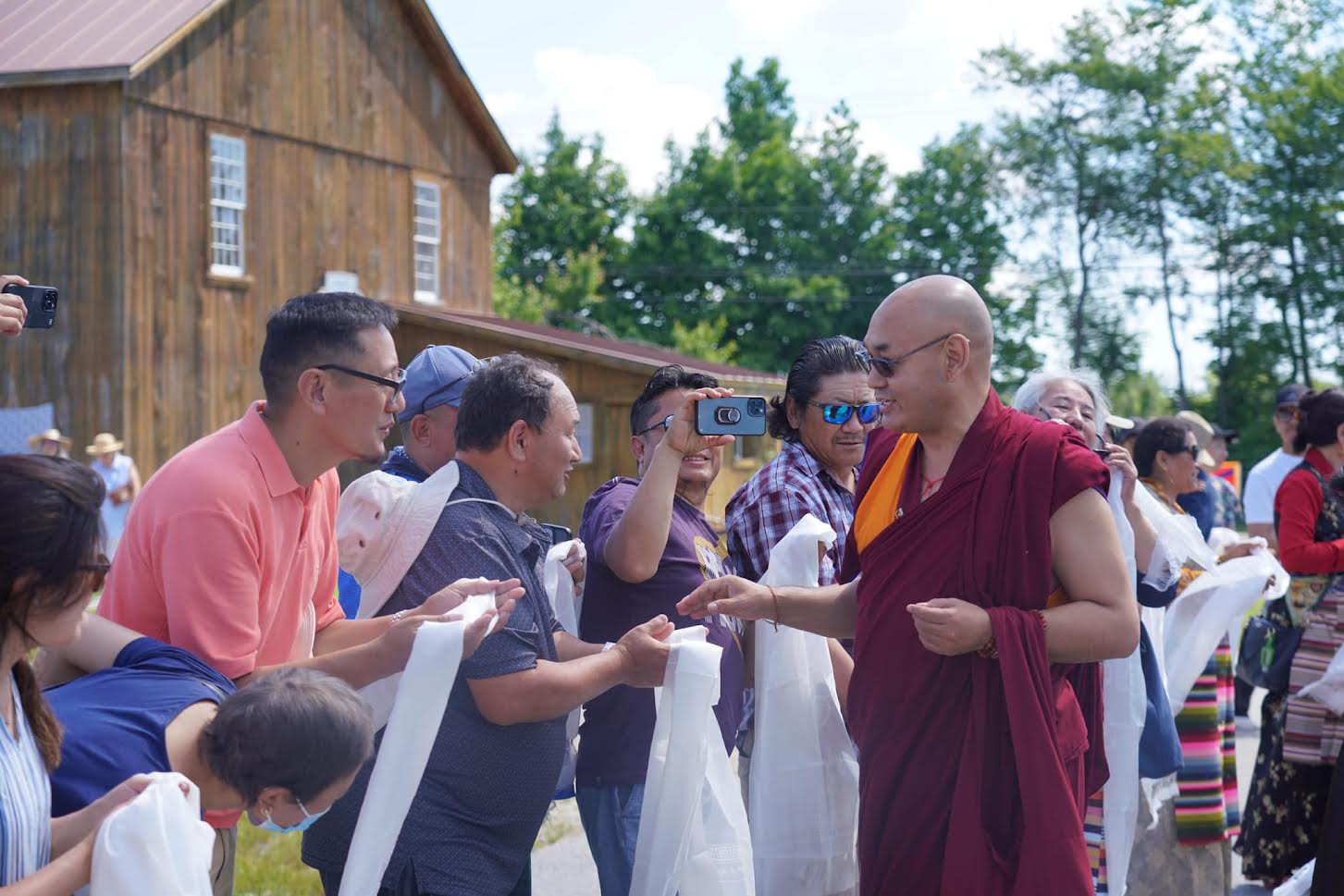 Connecticut: Speaker Khenpo Sonam Tenphel of the Tibetan Parliament-in-Exile attended the Tibet Festival, an annual festival celebrating the rich Tibetan culture organised from 23 – 26 June 2022 by the Tibetan Association of Connecticut, as the Chief Guest and addressed the gathering on 26th June 2022.

The Speaker, in his public address, updated the Tibetan residents there on the outcome of the 8th World Parliamentarians’ Convention on Tibet which was held in Washington, DC, from 22 to 23 June 2022. He further mentioned that the United States of America leads the world in supporting Tibet’s issue with the adoption of resolutions, bills, and acts in favour of Tibet, and Tibetan Americans should follow up on garnering more support for Tibet as American support for Tibet’s issue is of utmost significance considering its influence around the world.

Citing one of His Holiness the Dalai Lama’s recent speeches, the Speaker stated that there is a renewed hope for the Tibetans with changing dynamics of current global politics. He assured that the Central Tibetan Administration including the Tibetan Parliament-in-Exile is doing its best and asked for people’s support and cooperation. 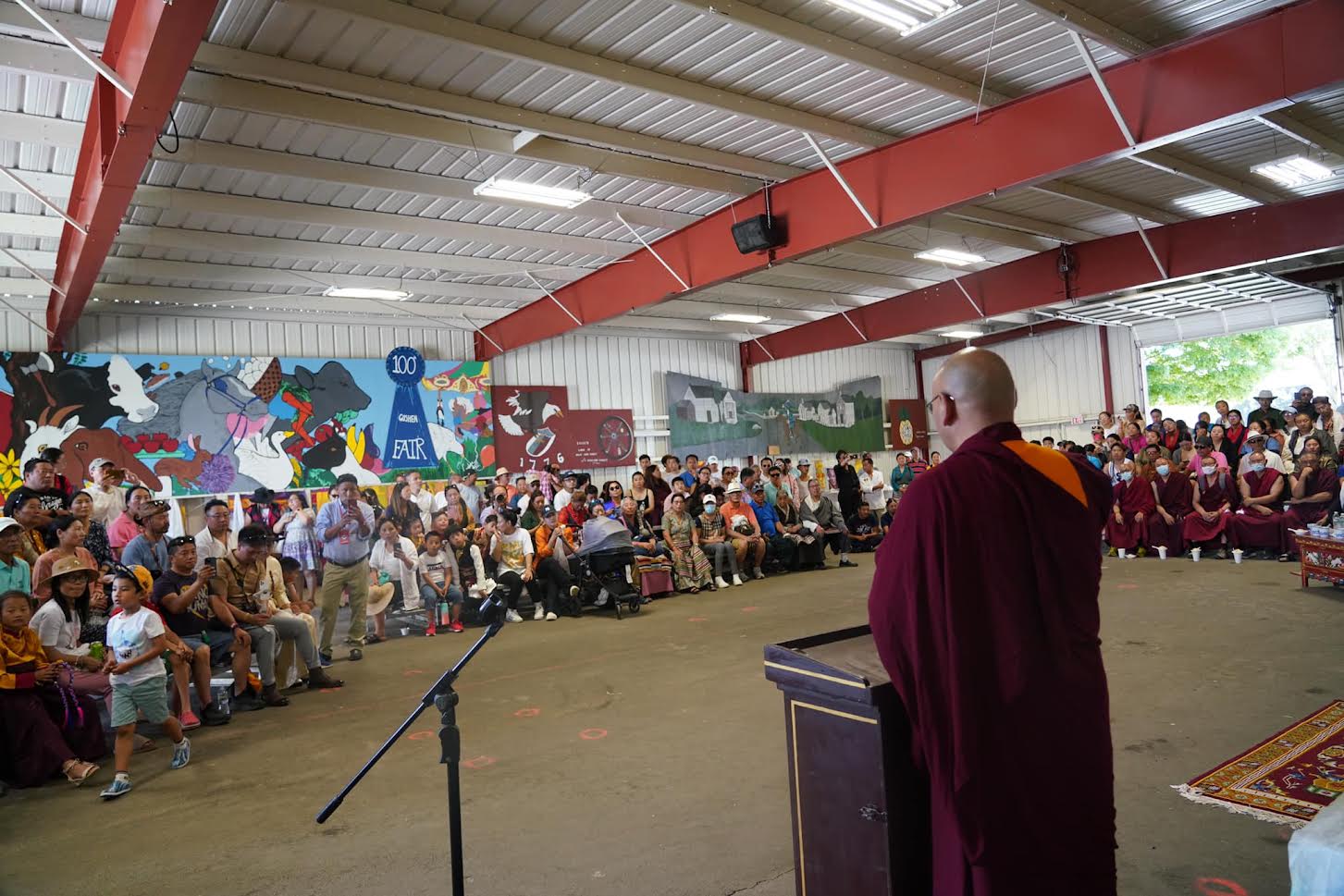 Applauding the Tibet Festival organised by the Tibetan Association of Connecticut, he explained the importance of showcasing the distinct Tibetan culture through such events in developing fondness towards their culture in young Tibetan Americans. As mentioned by His Holiness the Dalai Lama, Tibet’s issue is not mere politics but the protection and preservation of a culture that pertains to the cultivation of peace of mind based on reasons. Therefore, he advised all Tibetans to do their best in preserving the rich culture of Tibet.

The Speaker also emphasised that culture, politics, and finance are the three important aspects of a nation, and Tibetans living in developed nations should work towards strengthening  financial stability by which they can contribute to the Central Tibetan Administration in its endeavour in resolving the issue of Tibet and on the preservation of Tibetan culture. The Speaker concluded his address by expressing his gratitude to His Holiness the Dalai Lama for his guidance and to India and its people for providing facilities in preserving Tibet’s distinct language and culture. 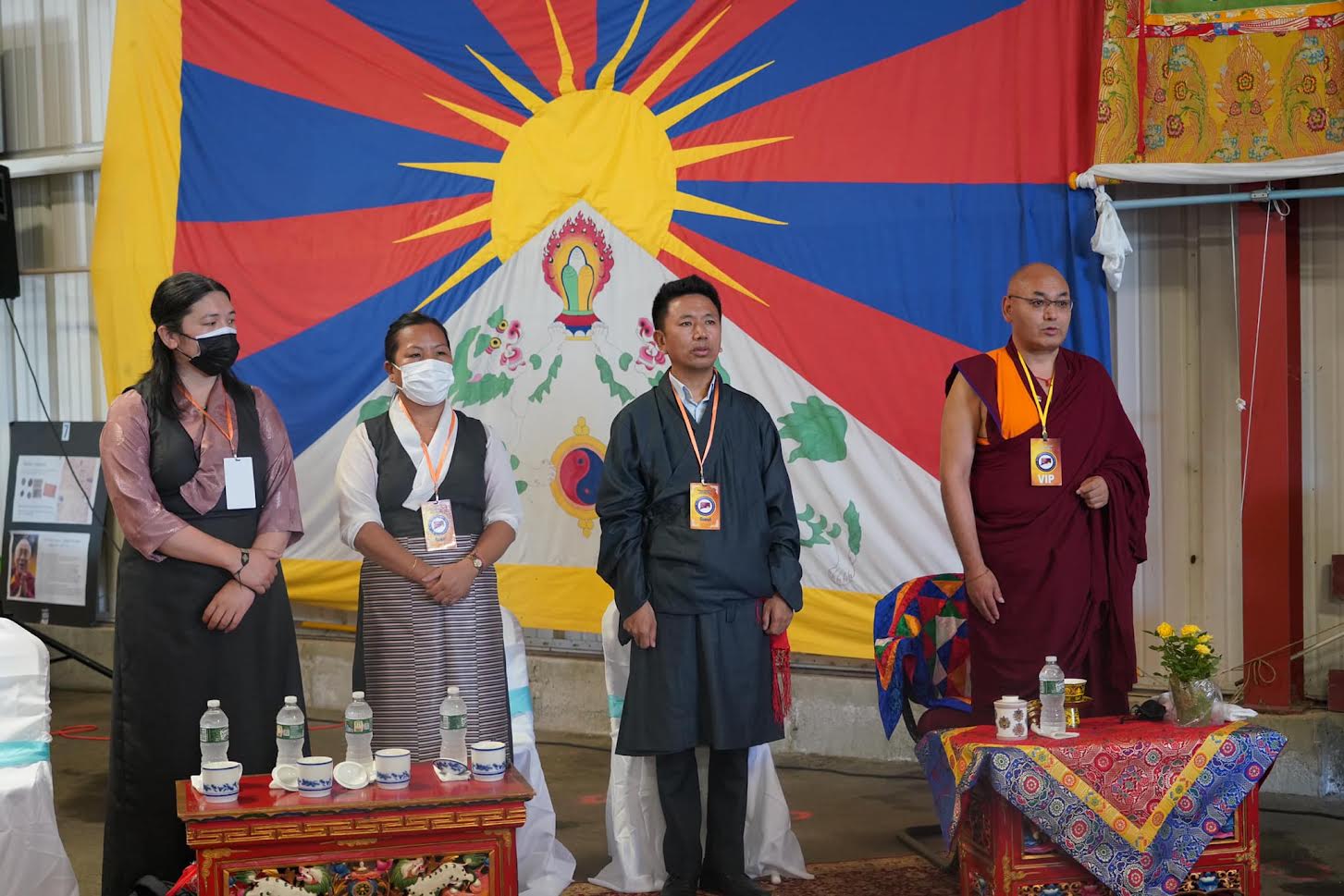 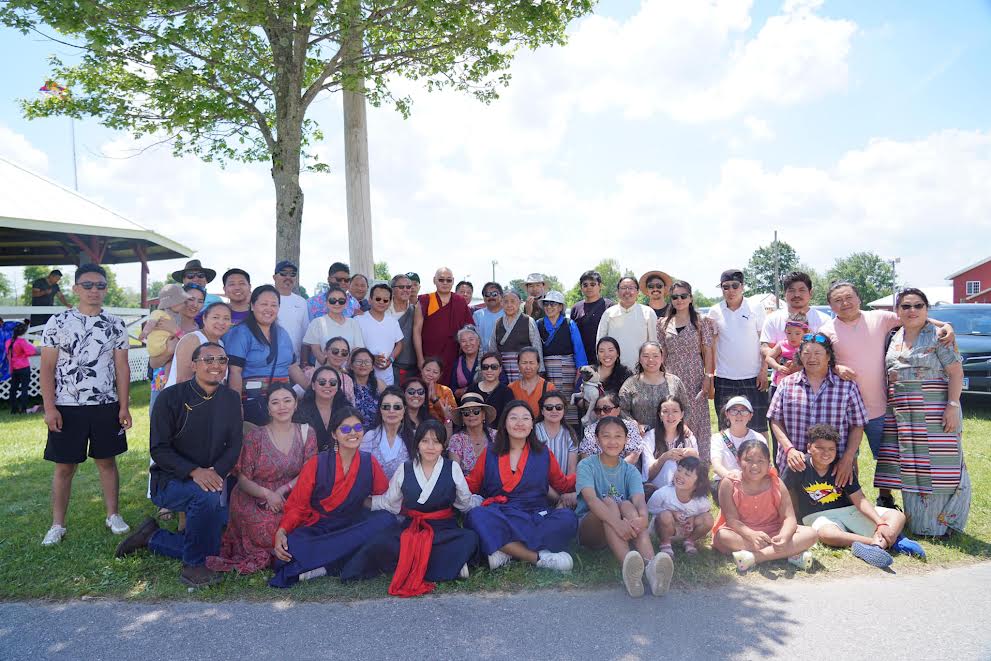 Speaker with the public. 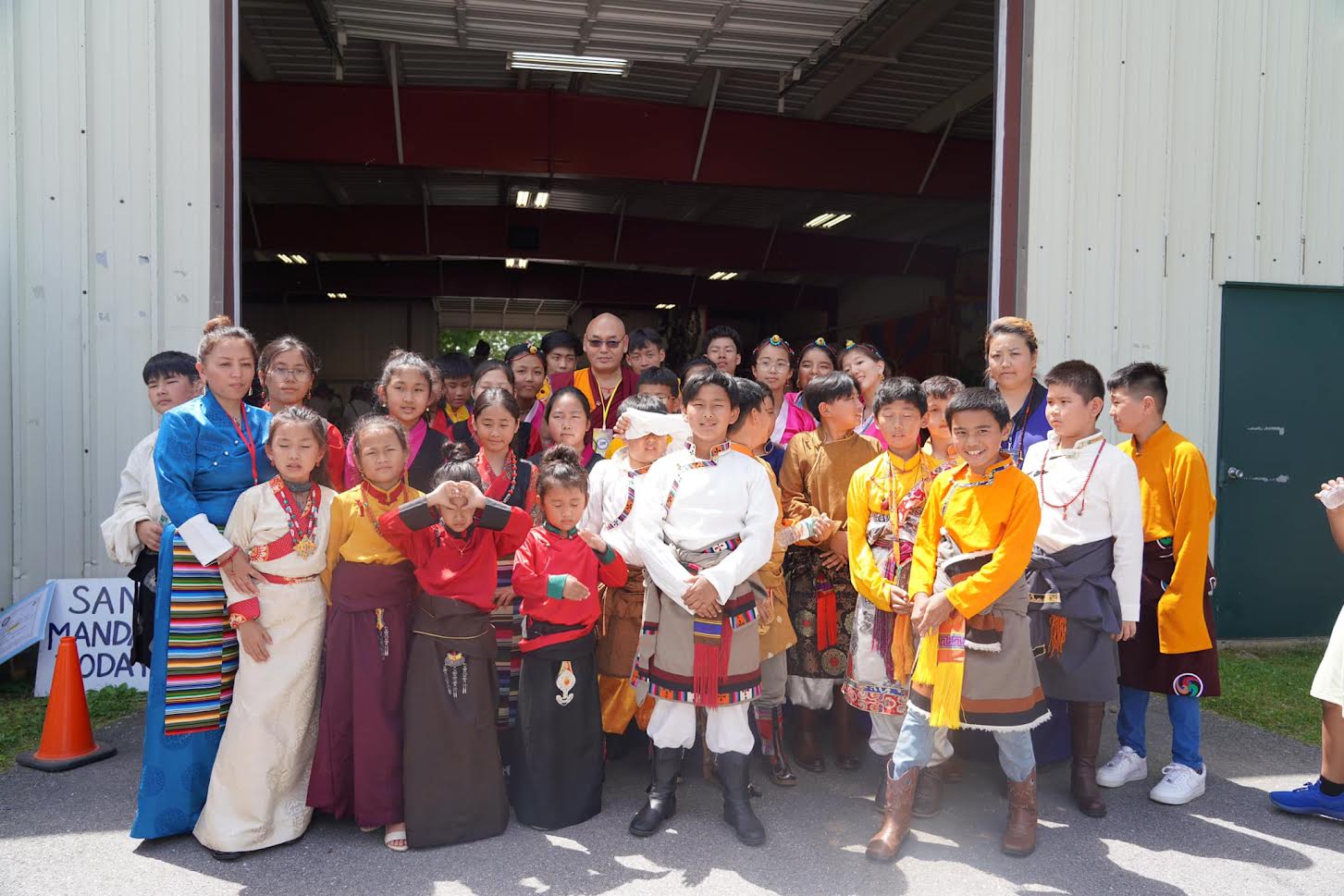 Speaker with Tibetan children in Connecticut.