Welcoming the landmark bill, Sikyong thanked Congressman McGovern and the co-sponsors for reintroducing the bill in the House that not only prohibits imports from Xinjiang but ensures China’s accountability in its long-standing repression of Uyghur Muslim minority and Tibetans who have been forced into a network of mass labour camps.

As such, the bill mandates a “rebuttable presumption” that the goods imported from Xinjiang are made with forced labour and thus are strictly prohibited from entering the US unless evidence to the contrary is presented. The bill also gives the US President full authority to sanction anyone found responsible for labour trafficking in any part of the People Republic of China.

According to the press release of Congressman McGovern’s office, the legislation is an updated version of H.R. 6210 that passed in the House of Representatives on 22 September 2020, by a vote of 406-3.

Bill Summary
The legislation would:

To read the full text of the bill, click here. 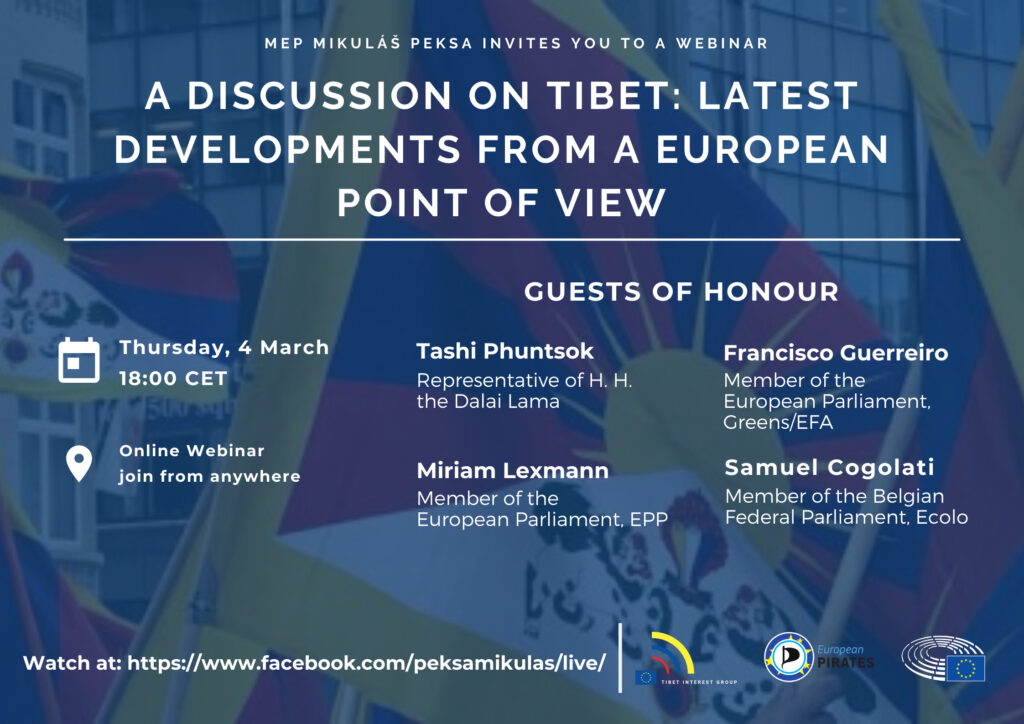 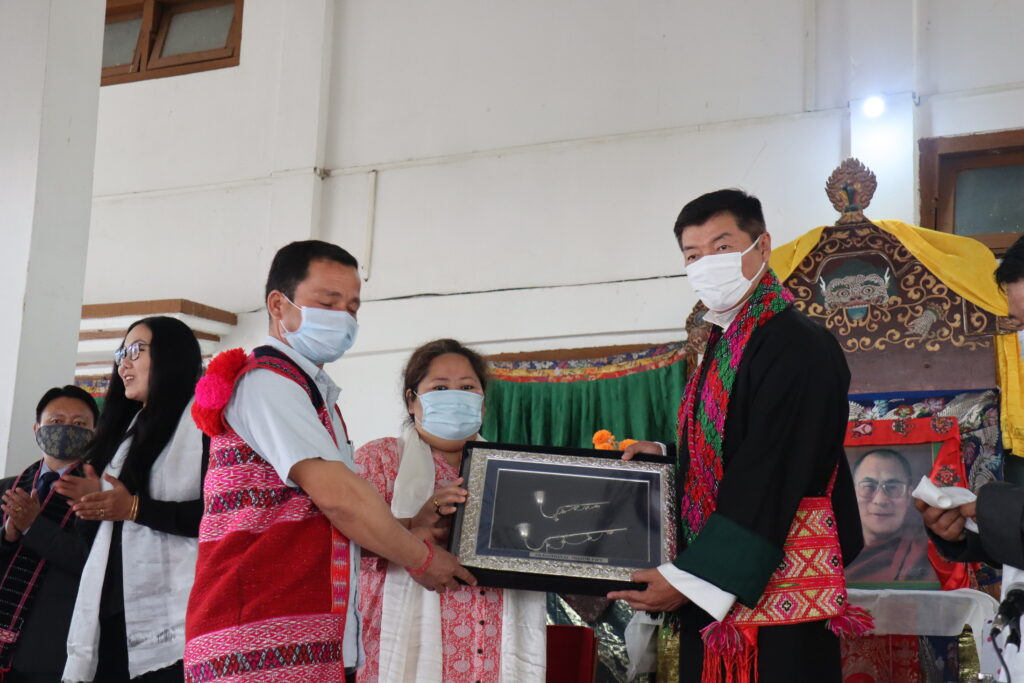 CTA’s Year of Gratitude to His Holiness the Dalai Lama: Exclusive Interview