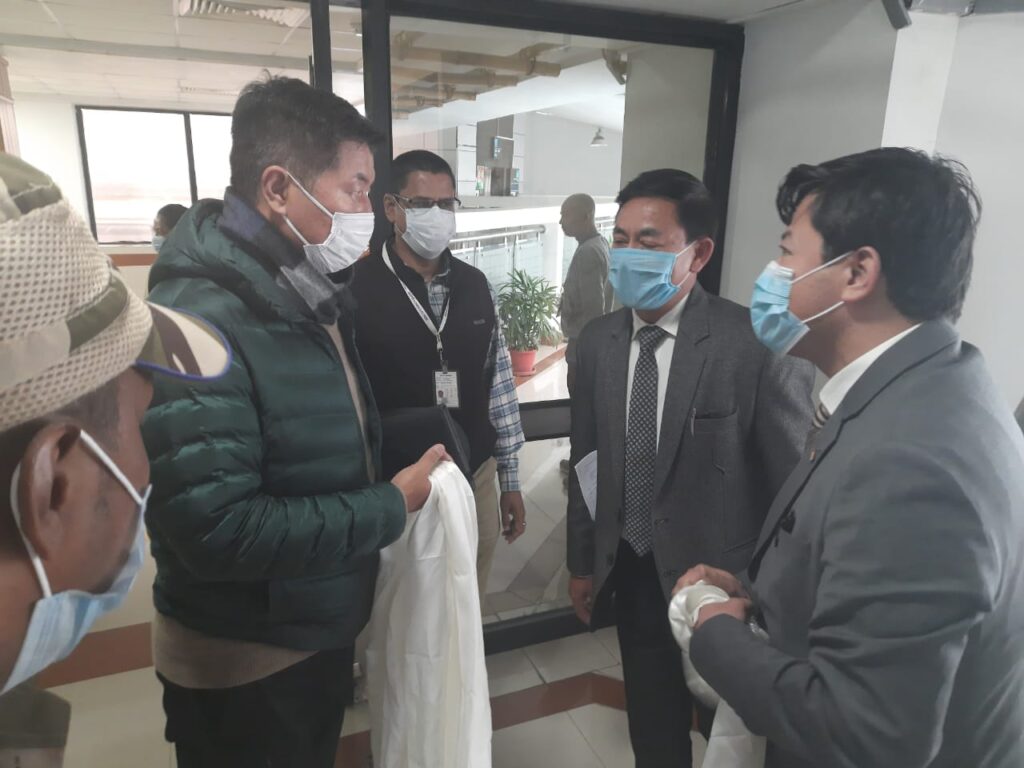 Dharamshala: Sikyong Dr Lobsang Sangay who is currently on his farewell tour has visited the Tibetan settlement in Shillong thus covering 8 Tibetan communities in North East so far.

On 1 March, Sikyong visited the Tibetan settlement in Shillong and had an hour-long interaction with the Tibetan residents. Prior to his visit, Sikyong sat for an interview with Shillong Times hosted by its editor Patricia Mukhim where he talked about the purpose of his maiden tour, the recent enactment of the Tibet bill, and the proceeding border conflict between India and China among other things.

The interview was later published in Shillong Times under the headline- ‘To understand China, first understand Tibet’

At last, Sikyong pushed for strong relations among the residents and with the local Indians.

Settlement Officer Pema Dhondup expressed his gratitude and appreciation to Sikyong on behalf of the community and briefed him on the activities carried out in the settlement.

The Tibetans in Shillong headed by the Settlement Officer and abbot of Gaden Choling Monastery felicitated Sikyong for his 10 long years of relentless service toward the people and the Tibetan political movement. The Tibetan Women Association also offered their tribute to Sikyong. 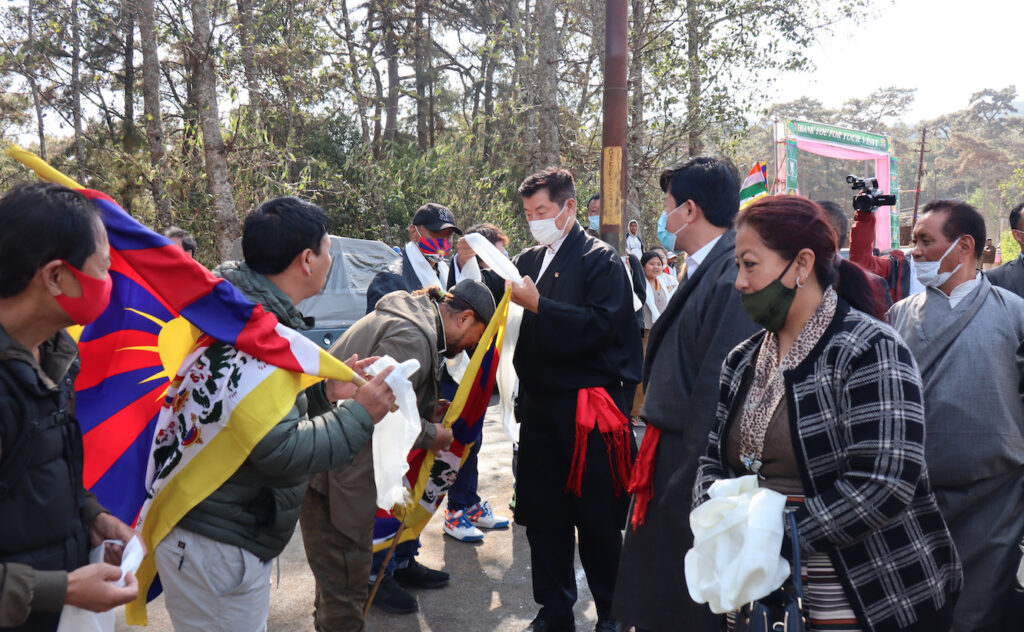 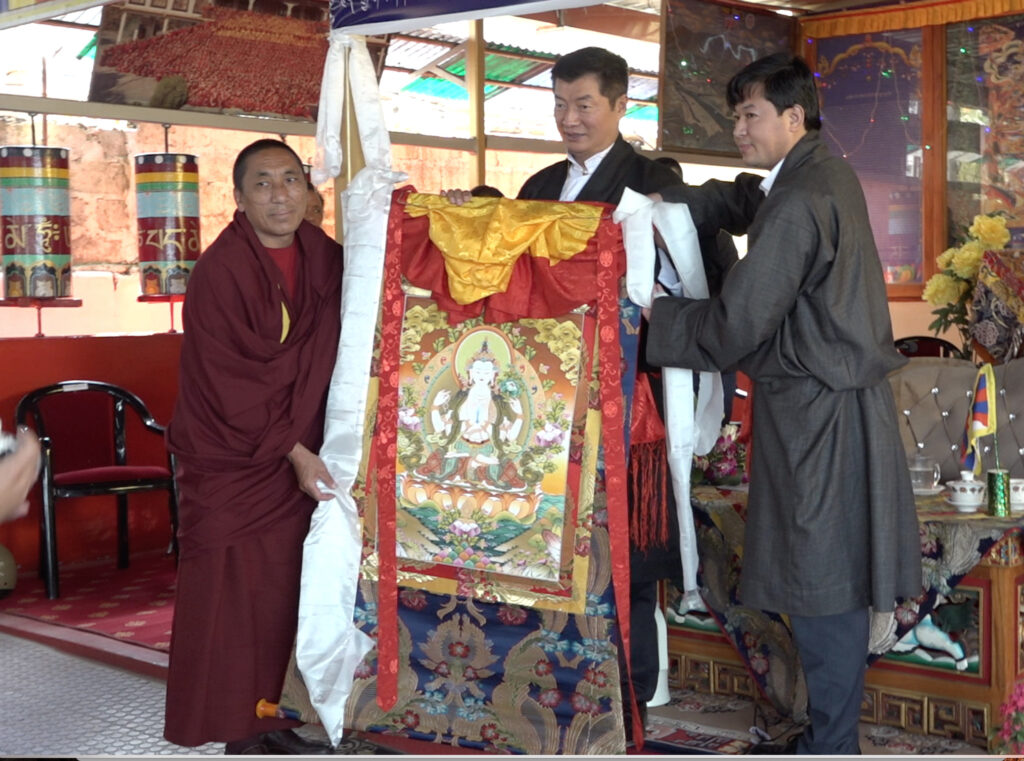 Settlement Officer and abbot of Gaden Choling Monastery offers Chenrezig thangka on behalf of the Tibetan community to Sikyong for his relentless service. Photo/Tenzin Rigden/CTA 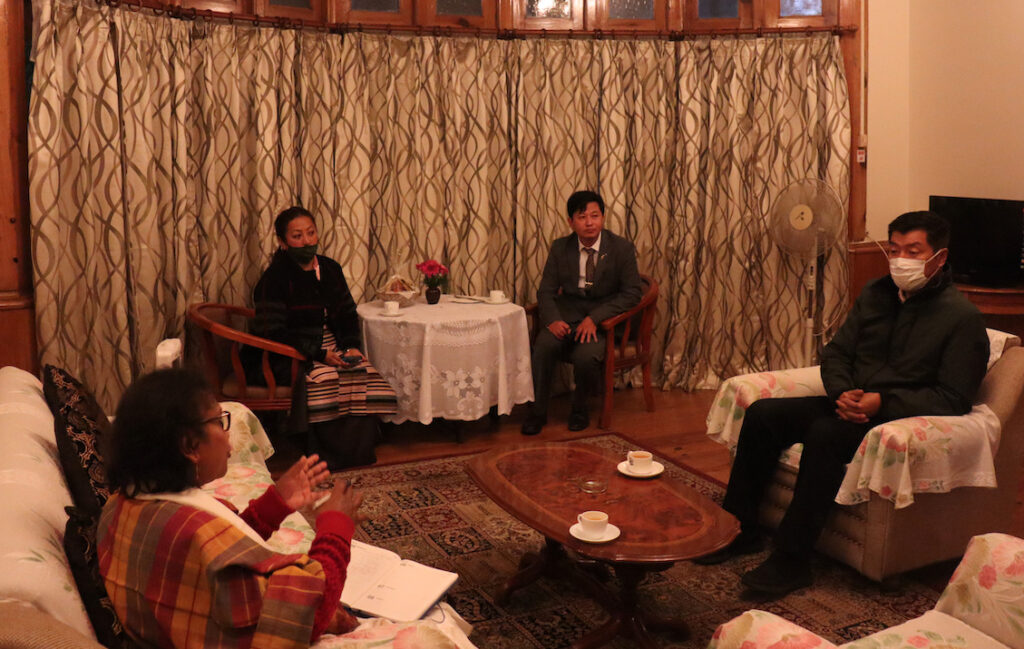 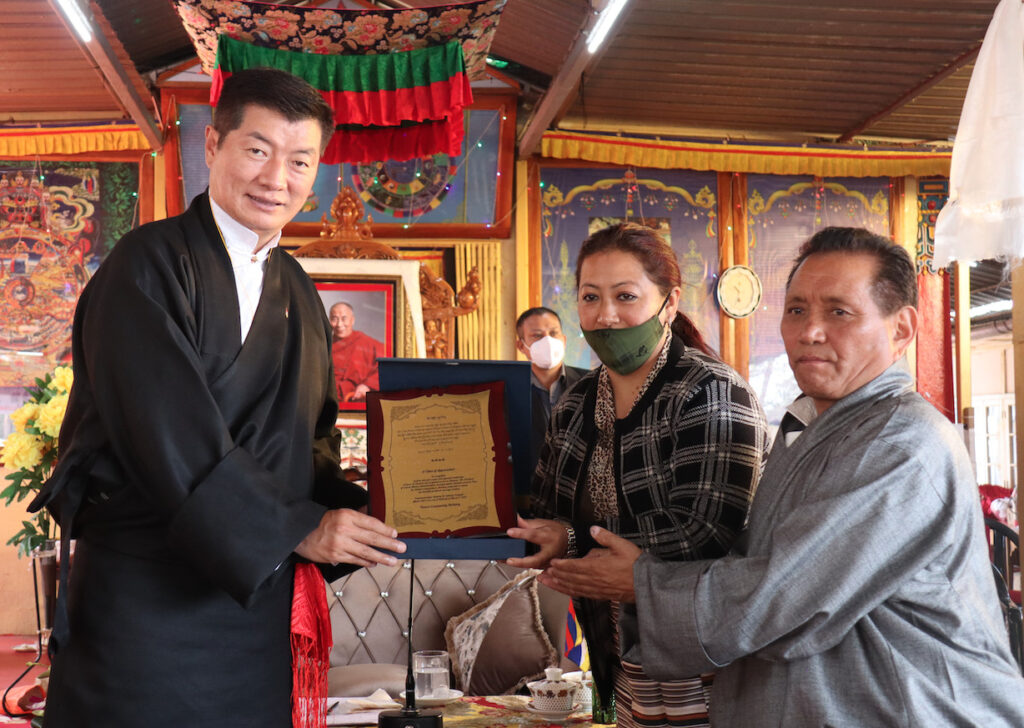 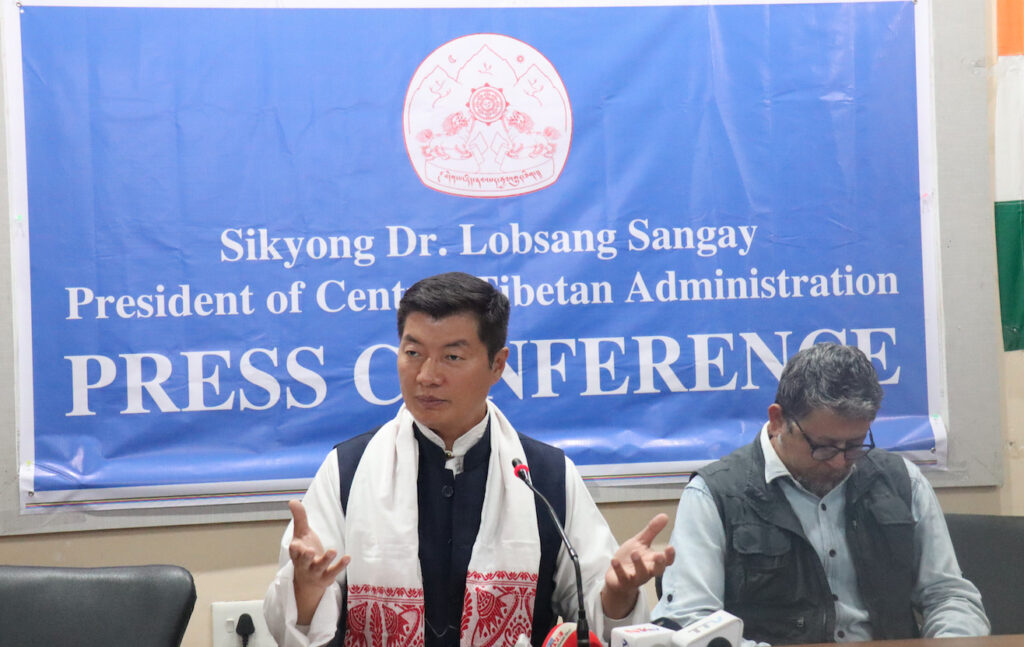 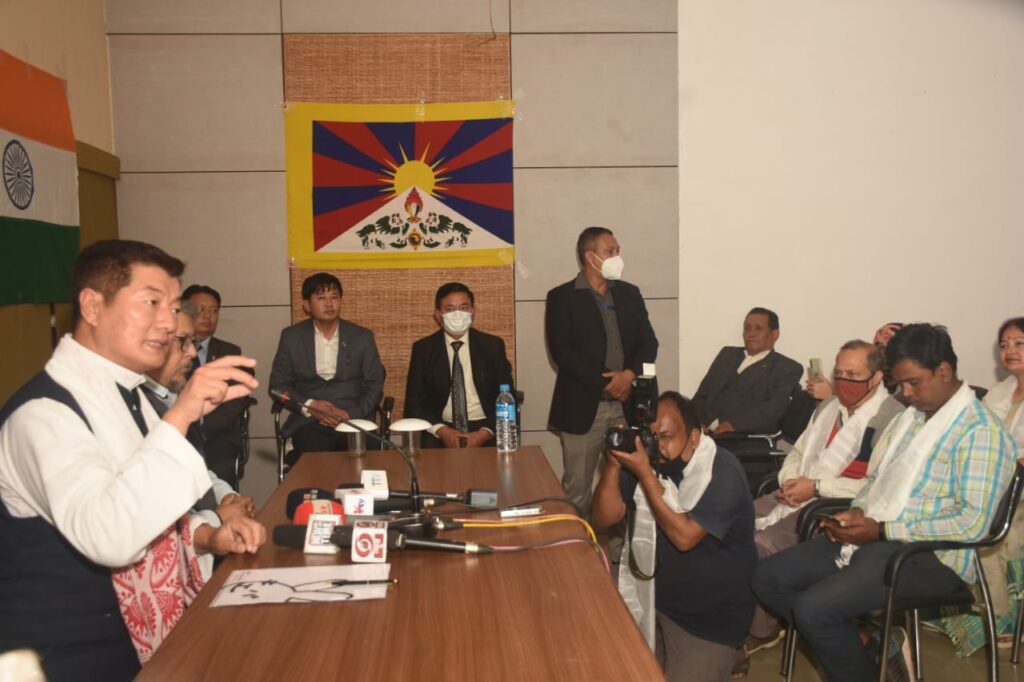 Sikyong addressing the local press at Guwahati organised by the Regional Convener core group for Tibetan cause and Tibetan settlement office. Photo/Tenzin Rigden/CTA 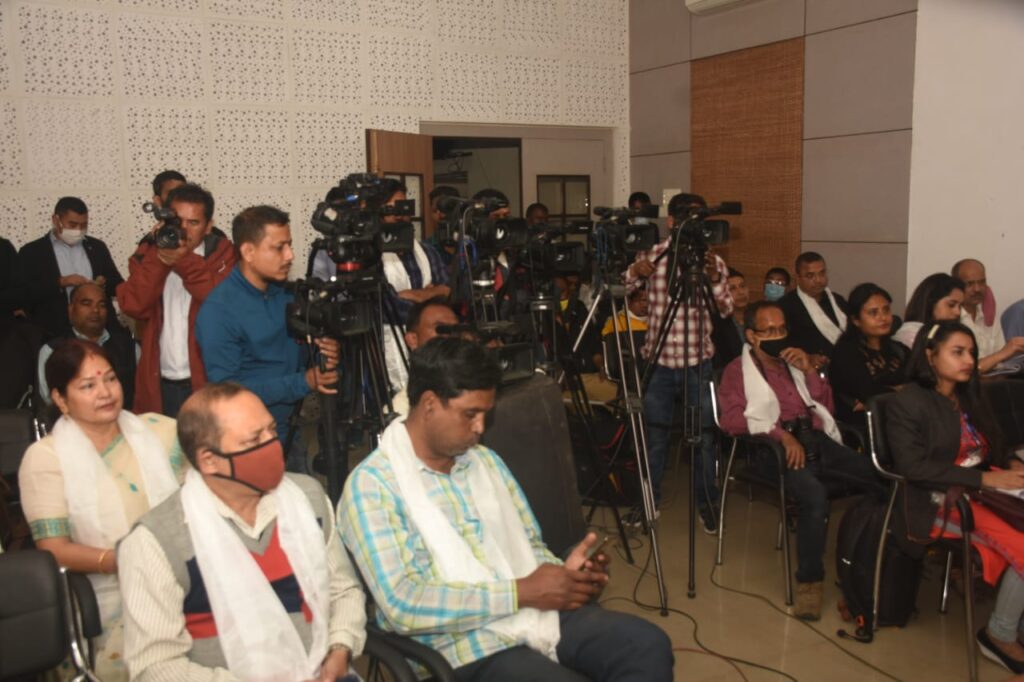 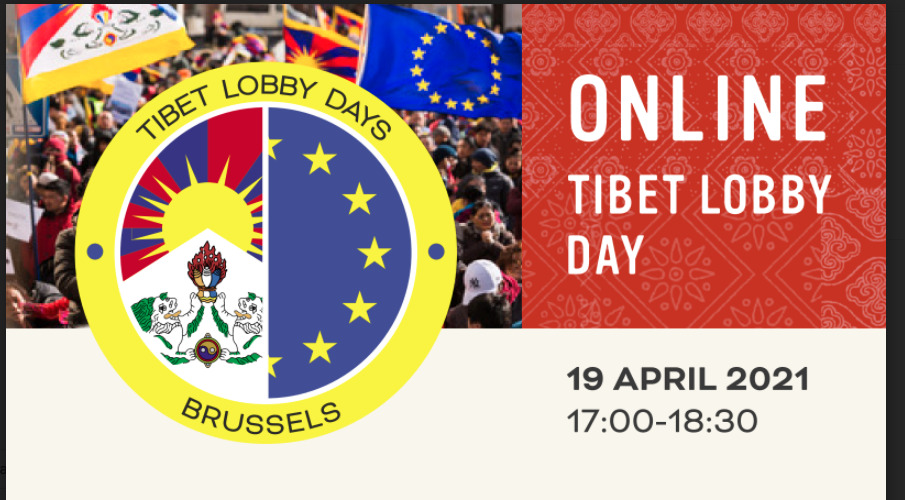 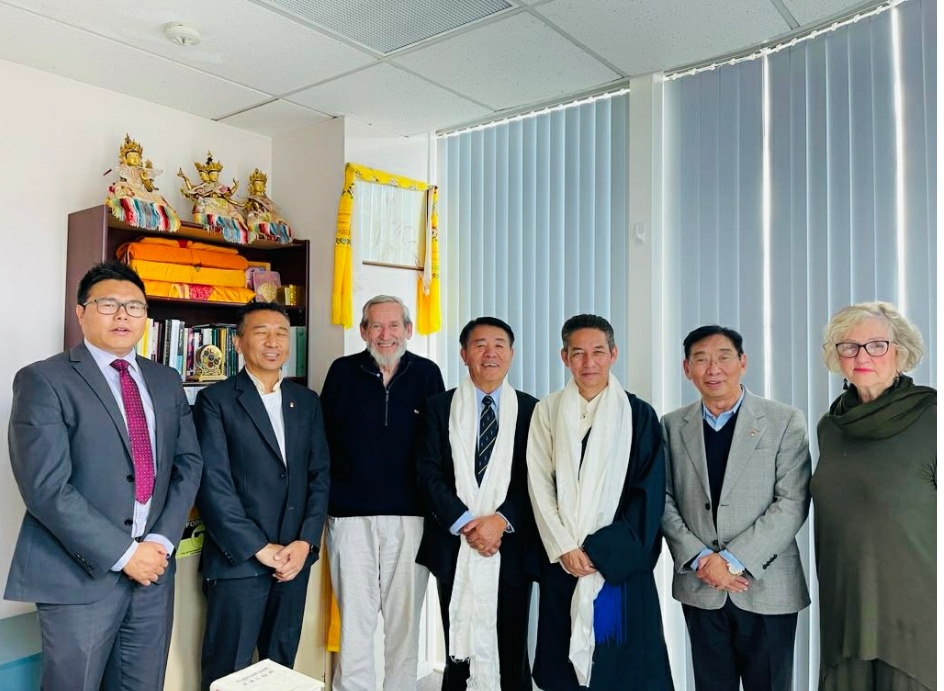