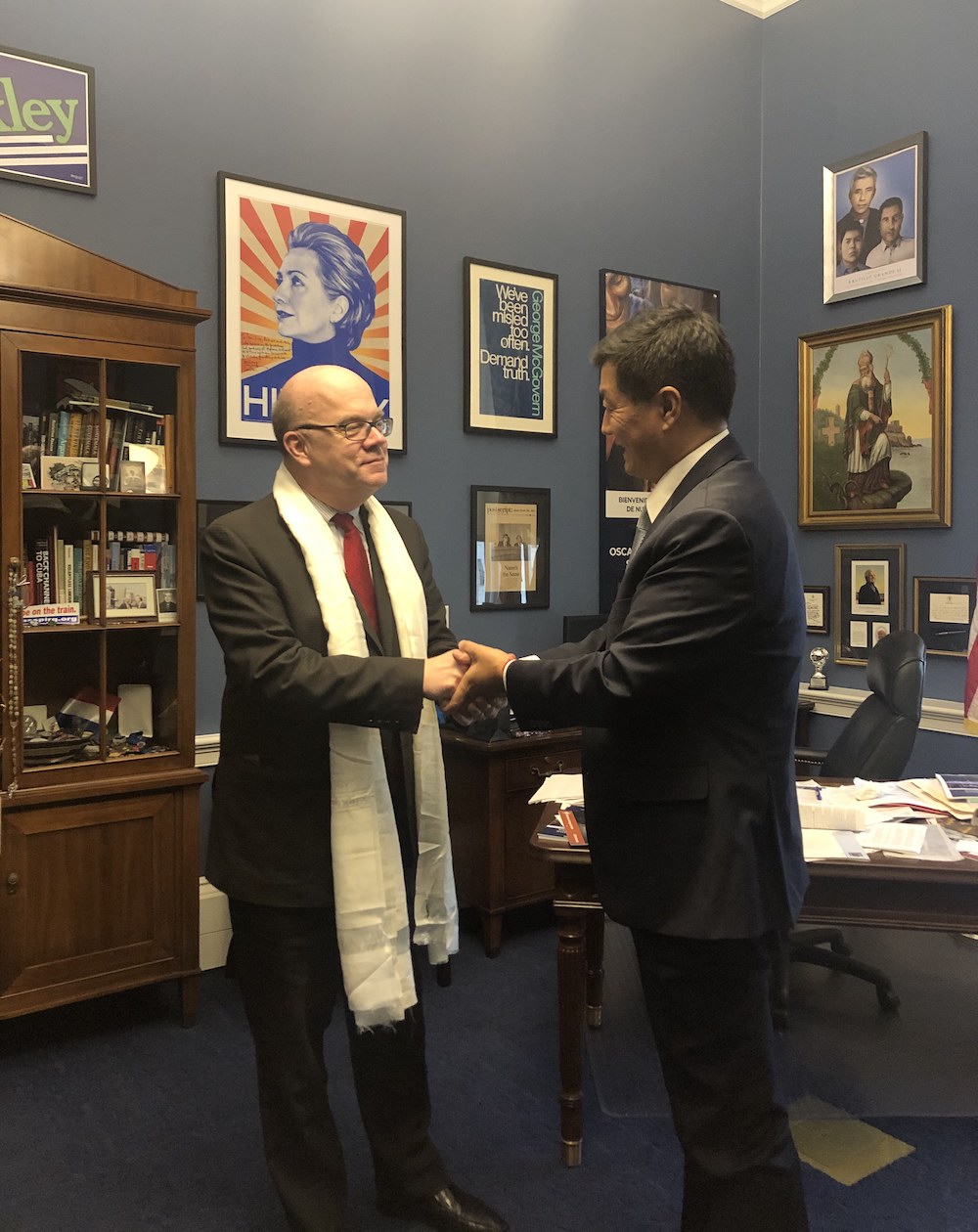 Representative McGovern stated that he was grateful that the Tibet issue has endured as a bipartisan issue in Congress for decades and stated that he and Jonathan Stivers, the CECC Staff Director and his other CECC colleagues will continue to push for stronger US support for Tibetans. Rep McGovern also agreed to attend an Office of Tibet-DC organized celebration of His Holiness the Dalai Lama’s 85th birthday.

This Thursday, Sikyong Dr Sangay also met with multiple senior staffers in the House and Senate to discuss the Tibet Policy Act. Tomorrow, before his departure from DC, he will be featured for a Voice of America Kunleng and will meet with a senior Wall Street Journal reporter. 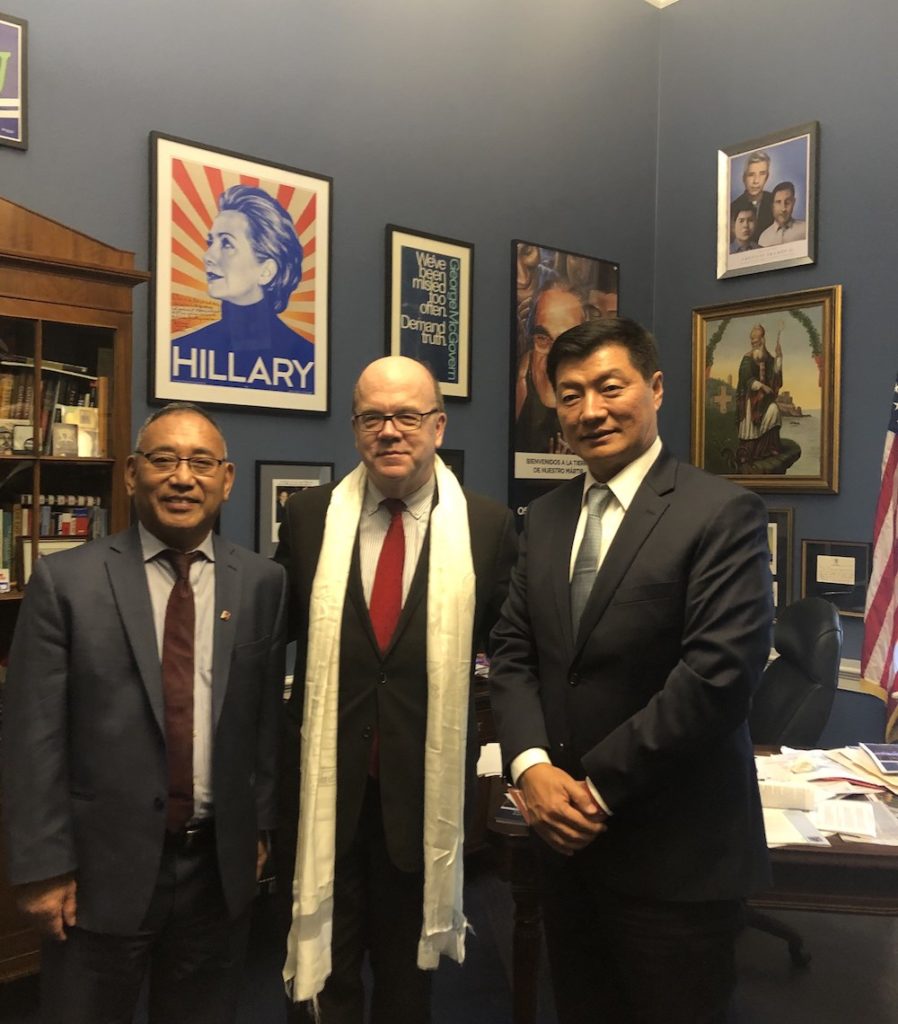