Sikyong Penpa Tsering with Brian Joseph, Vice President of NED, at the discussion on ‘A new strategy for the Tibetan democracy movement: A conversation with the Tibetan President’ at DC on 26 April 2022.

Dharamshala: The National Endowment for Democracy (NED) – an independent, nonprofit foundation dedicated to the growth and strengthening of democratic institutions around the world, held a conversation with Sikyong Penpa Tsering on 26 April, discussing extensively about the development of democratic administration of the Tibetan exile polity.

In his introductory remarks, NED’s president and CEO Damon Wilson lauded Tibetan democracy as introduced by His Holiness the Dalai Lama. He said: “Once in exile, he (H H Dalai Lama) immediately implemented significant democratic reforms. And today, Sikyong Tsering leads an administration that is a model of thriving democracy in exile”. The NED president also added that NED is proud to be one of the Tibetan movement’s most steadfast allies, and pledged to continue that tradition.

NED, who had earlier hosted and awarded Democracy Service Medal to His Holiness the Dalai Lama, supports Tibetan democracy movement through helping with Human Rights advocacy, supporting international support for Tibetan freedom, and backing a strong exile community rooted firmly in democratic norms and values, according to its president. He further said that the Tibetan democratic polity in exile “can serve as a model for other exile democracy movements.”

Appreciating NED’s efforts in promoting democracy in general and supporting the Tibetan democratic movement in particular, Sikyong Penpa Tsering recounted in brief the evolution of Tibetan democracy under the visionary leadership of His Holiness the Dalai Lama. He also spoke about the parliamentary stalemate that took place during the initial stage of his term as the Sikyong and expressed confidence in the maturity of the  democratic administration of the Tibetan people in Dharamshala. He further assured that regardless of the differences in opinions and ideologies, every Tibetan’s commitment to the Tibetan cause remains strong and united despite China’s covert interference in dividing Tibetan community in exile.

Following Sikyong’s address, Brian Joseph, vice president of programs at NED, conversed with Sikyong Penpa Tsering covering a wide array of issues focusing on Tibet as well as global peace and stability, democracy, refugee, and the issue of the 10th Panchen Lama who has been missing since he was kidnapped by the Chinese government in 1995.

The discussion was followed by a question and answer session with the attendees. 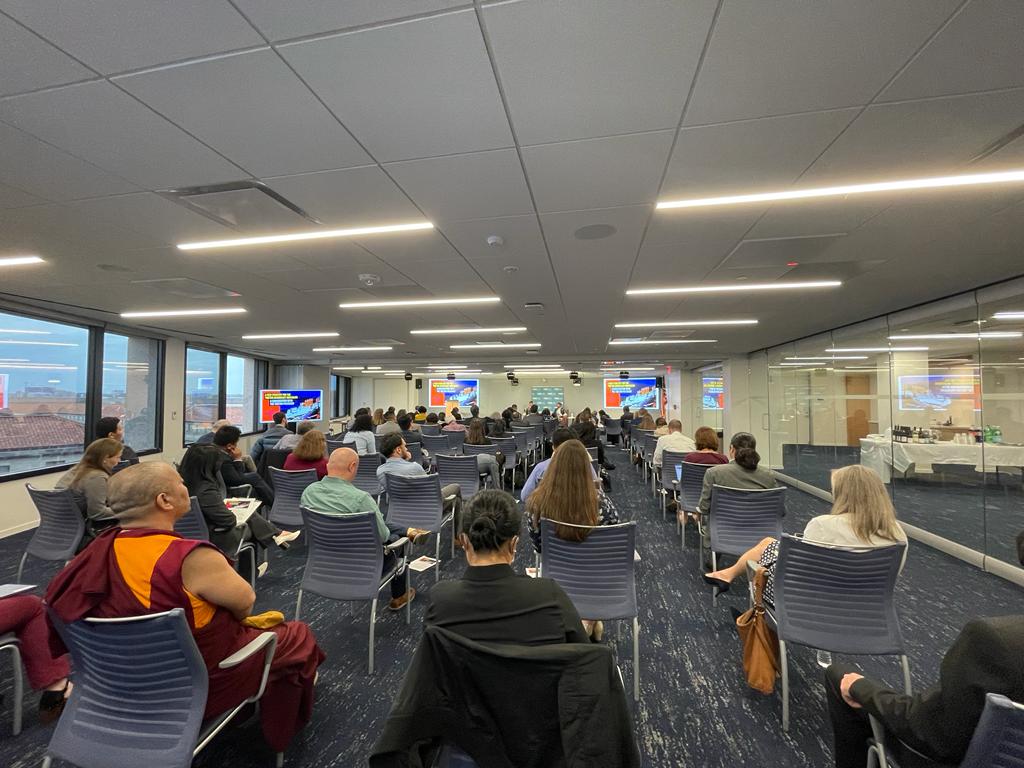 A new strategy for the Tibetan democracy movement: A conversation with the Tibetan President 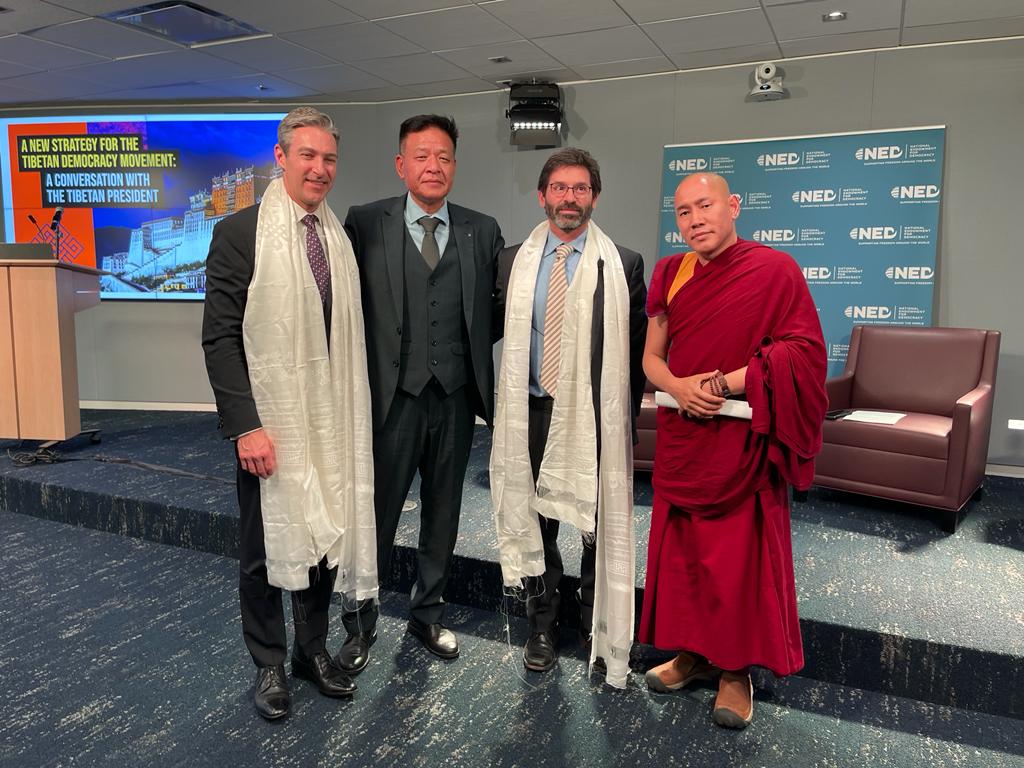