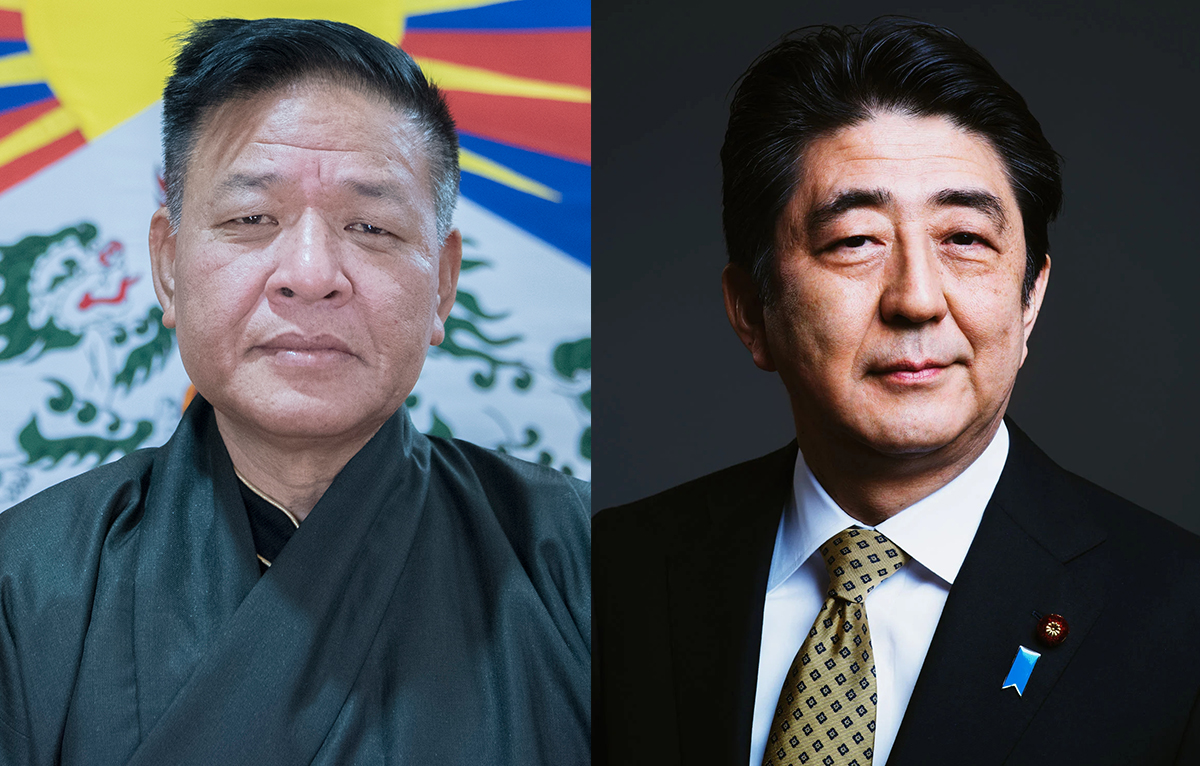 The condolence letter reads “On behalf of the Central Tibetan Administration and the Tibetan people across the globe, I express our deepest condolences on the untimely passing of His Eminence Shinzo Abe, the former Prime Minister of Japan and your beloved husband”.

Sikyong continued, “We are lost for words at the senseless act of violence that has taken away from this world a visionary and a stalwart leader. This colossal loss is felt strongly by the Tibetan people around the globe. He was a long-standing friend of the Tibetan people, and his support for the Tibetan people’s struggle for freedom, including his prominent contribution to the setting up of the All Party Japanese Parliamentary Support Group of Tibet, will always be remembered with profound gratitude”.

“As we mourn his untimely and tragic passing, his towering legacy will live on for generations. We stand alongside your family and the people of Japan through this difficult time. Once again, please accept our deepest condolences”, he concludes.