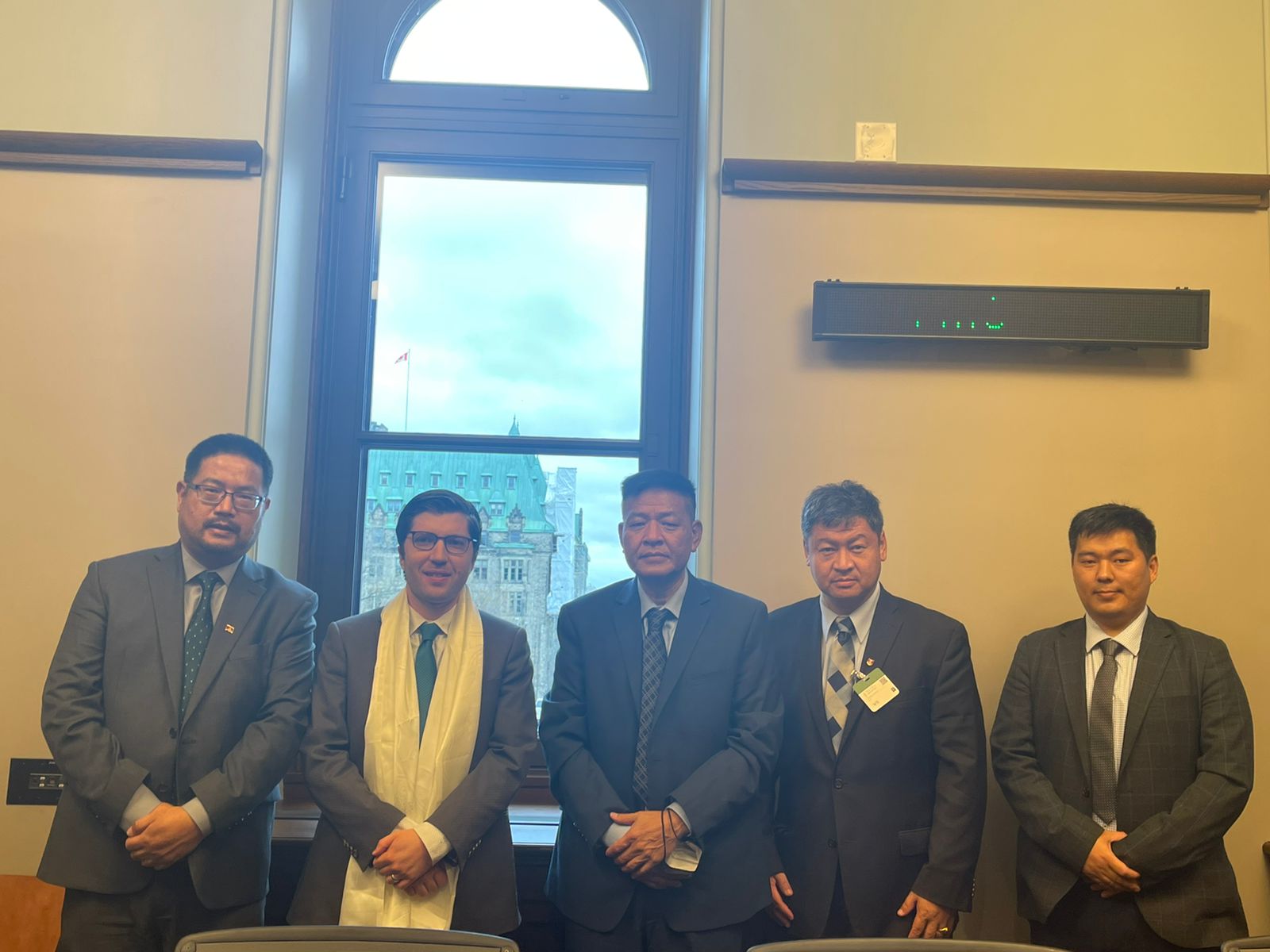 Ottawa: Sikyong Penpa Tsering of the Central Tibetan Administration met Canadian member of parliament Garnett Genuis on Wednesday, 4 May. Garnett Genuis is a longstanding Tibet supporter in the Canadian parliament.

Sikyong wrote on his official Twitter handle that he “had a productive meeting with MP @GarnettGenuis. We are grateful for his enduring friendship and support in ensuring that the voice of the Tibetan people is represented in the Canadian Parliament.” 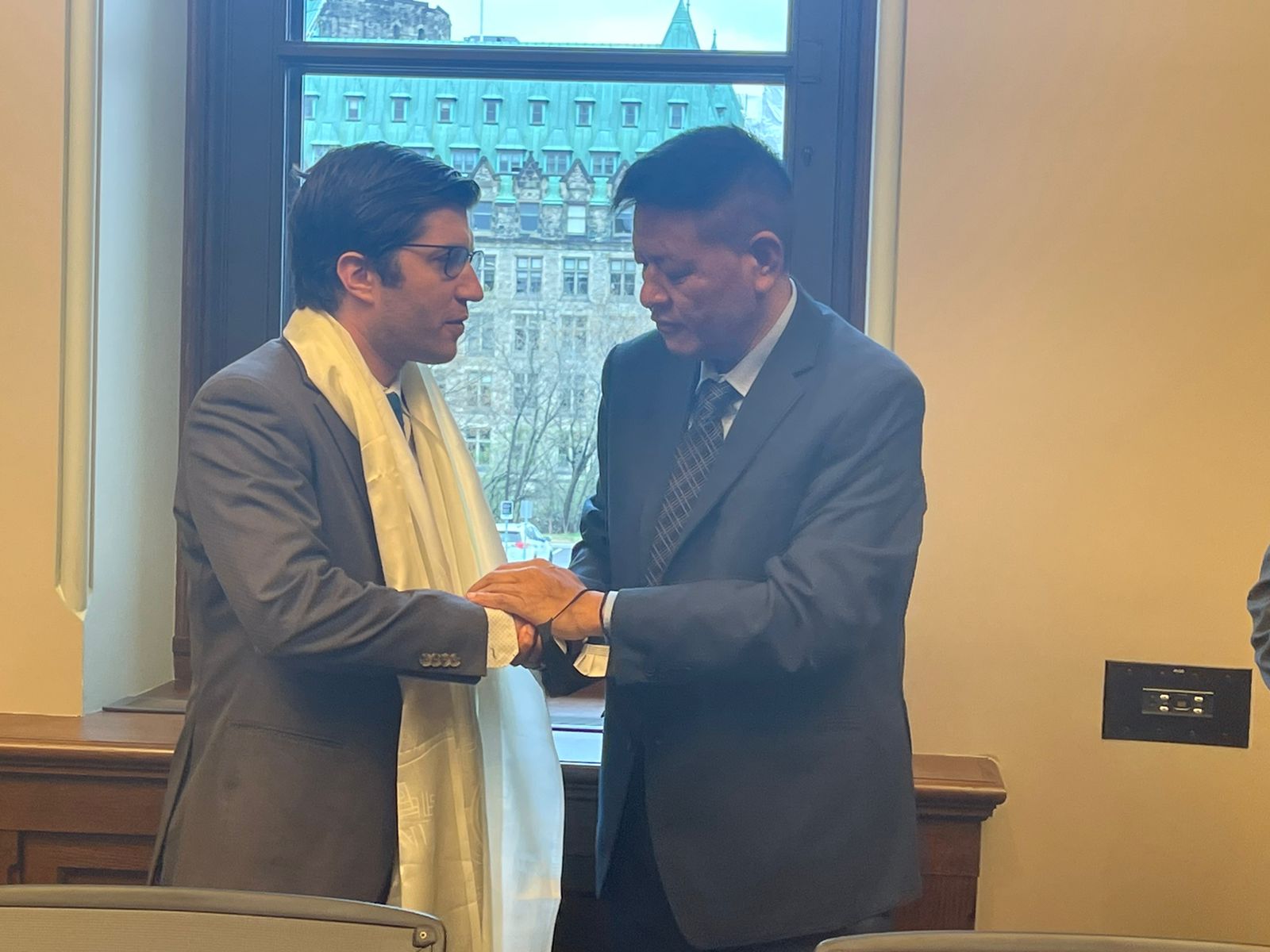