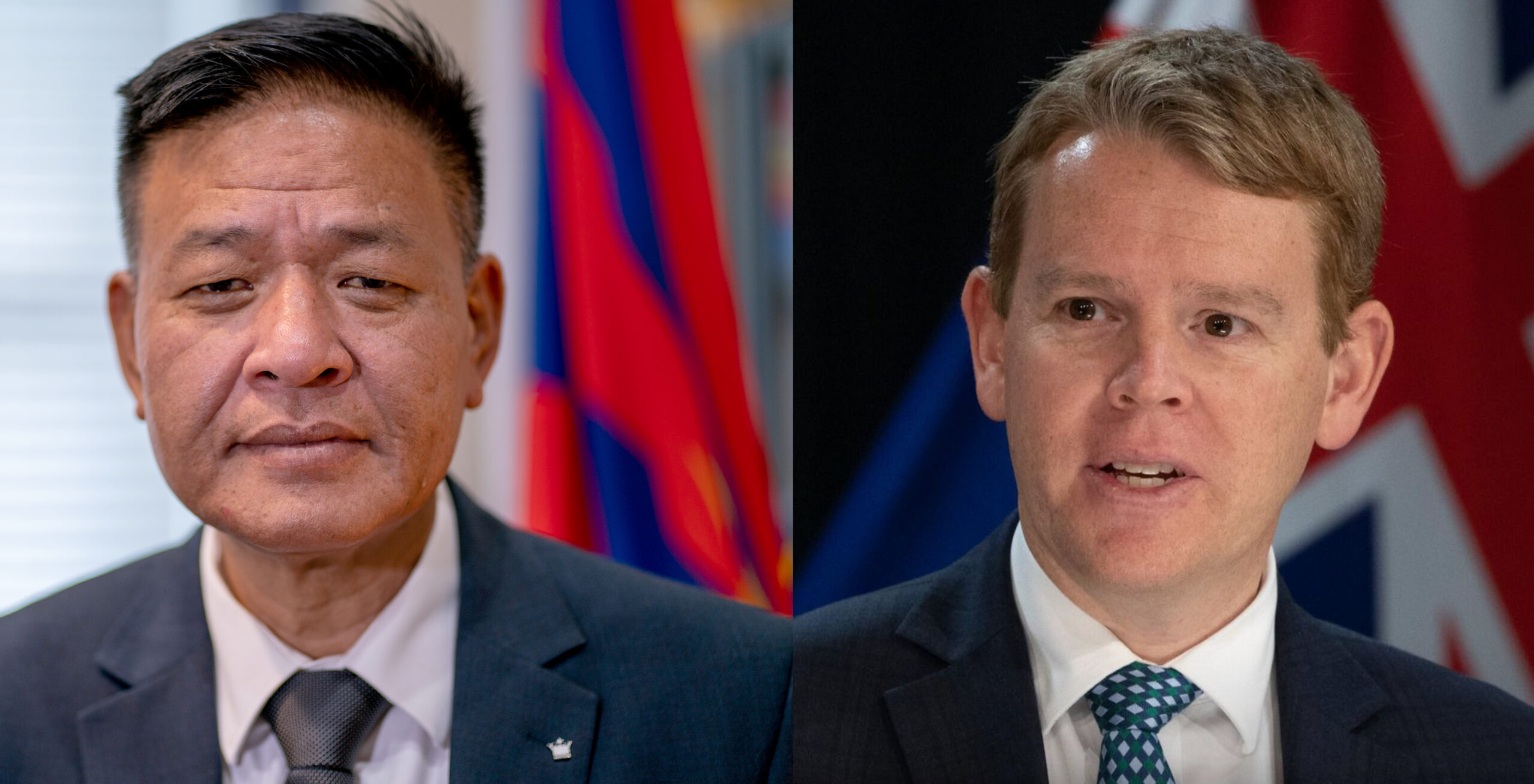 In a letter addressed to PM Hipkins, Sikyong expressed his gratitude to New Zealand for graciously hosting His Holiness the Dalai Lama on multiple occasions since the 1990s.  Moreover, he thanked the government and people of New Zealand for sheltering the Tibetan diaspora community and forging a strengthened network of support across both political and social spheres to support the Tibetan cause and the Tibetan people.

Sikyong writes, “On this occasion, I wish to thank the government and people of New Zealand for consistently supporting the Middle Way Approach proposed by His Holiness the Dalai Lama, approved by the people and the Tibetan Parliament-in-Exile for a nonviolent, mutually beneficial and lasting solution to the Sino-Tibet conflict”.

He further adds, “Under your leadership, we hope that New Zealand will reaffirm its long-standing support for Tibet, and devote greater urgency to the deteriorating situation there”.