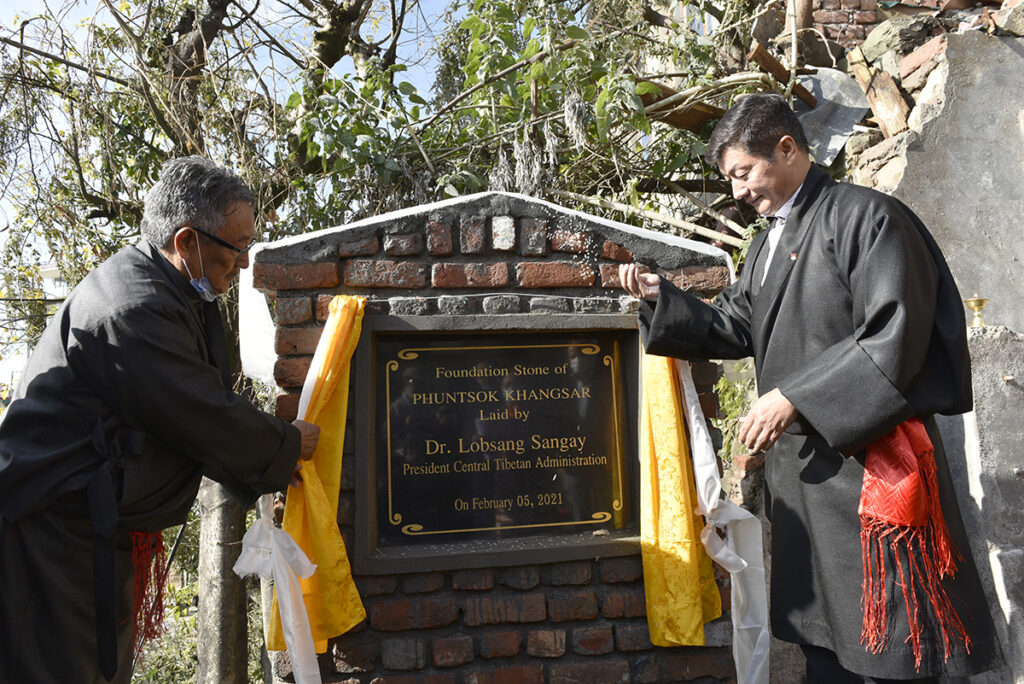 Dharamshala: Sikyong Dr Lobsang Sangay on Friday laid the foundation stone of Phuntsok Khangsar community hall at Dharamshala which is to be built at an estimated cost of INR 2.45 crore, 85 percent of which is born by the CTA.

Speaking at the ceremony held at Mcleod Ganj earlier today, Sikyong said the inauguration of the Phuntsok Khangsar community hall project symbolises the culmination of Kashag’s years of commitment to revitalise the institutional infrastructure of the Central Tibetan Administration.

By upgrading the infrastructure at the CTA headquarters in what is known as the capital of Tibetan diaspora, Sikyong said, will serve to sensitize the public and outsiders about the Tibetan cause, the past, present struggles of the people, and depict the story of Tibetan resilience. “For Tibetans inside Tibet, it will signify a source of hope and inspiration to see a little Tibet preserved and celebrated here in exile.”

He congratulated the Kalon, Secretary of Home department, Dharamshala Settlement officer and staff and everyone involved in the project.

The Phuntsok Khangsar project once completed will have a community hall with 150-person capacity, new Settlement Office and a number of small-scale Tibetan businesses.

Home Kalon Sonam Topgyal Khorlatsang explaining the transition of the legal rights over the land, said it was originally registered under the Religious Affairs of His Holiness the Dalai Lama and was later fully incorporated under Mentsee khang. In due course, the power of the attorney was handed over to the Department of Home to execute the impending projects.

“It is a matter of immense achievement that we have commenced with the community hall project that was envisaged a long time ago,” Kalon said. “We are optimistic that the Phuntsok Khangsar project will serve great purpose for the Tibetans in Dharamshala, and become an important attraction for those visiting Dharamshala.”

Settlement officer Kunga Tsering briefly explained the project and particularly thanked the Sikyong-led Kashag and the Home department for sanctioning the funds for the project.

Other dignitaries at the ceremony included Nechung Kuten Ven Thupten Ngodup (Medium of state oracle Nechung), Secretary Tsewang Dolma, Department of Home, project executives of the Home department, and members of the Local Tibetan Assembly and staff of the Dharamshala Settlement Office. 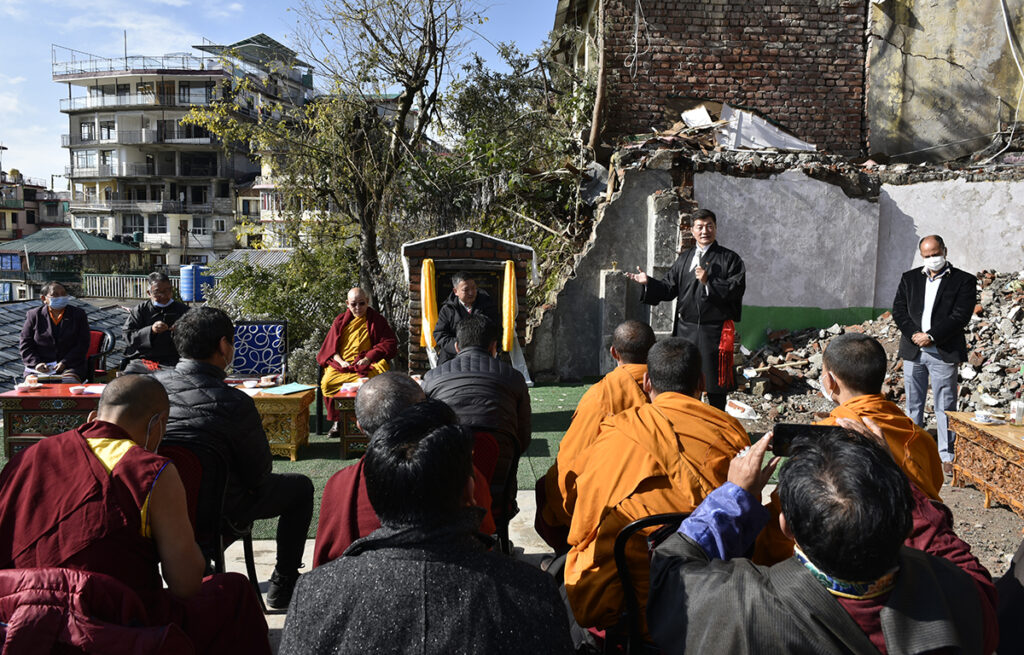 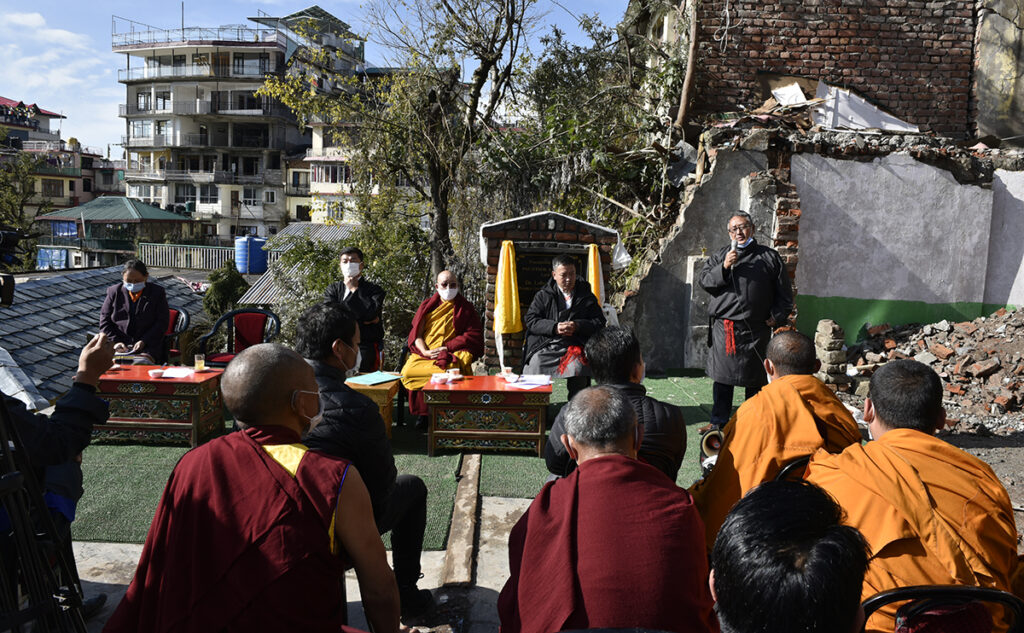 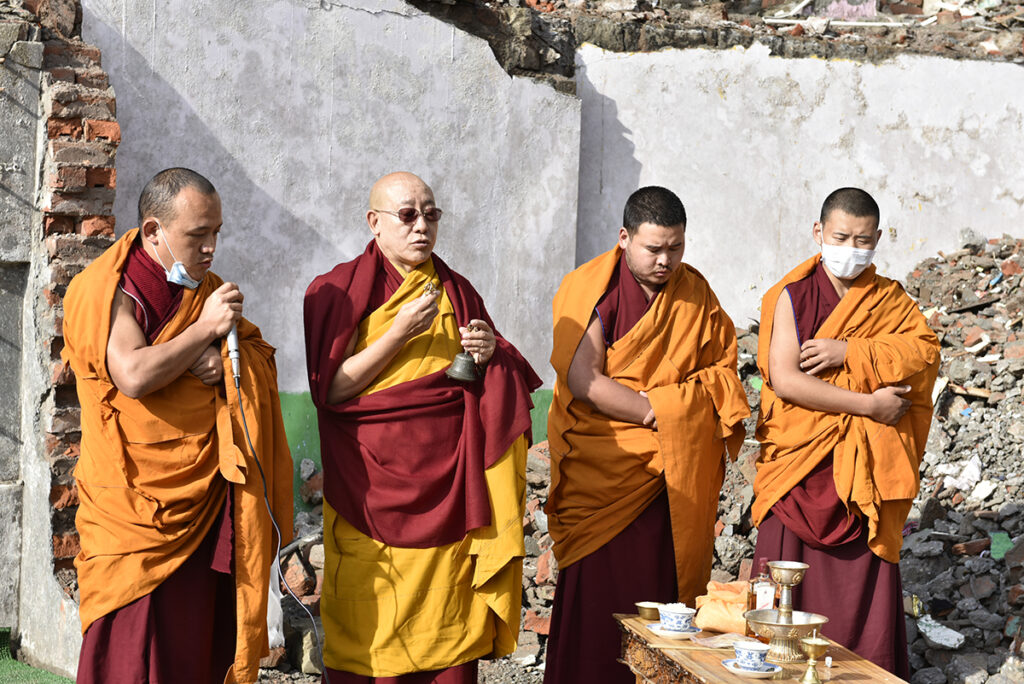 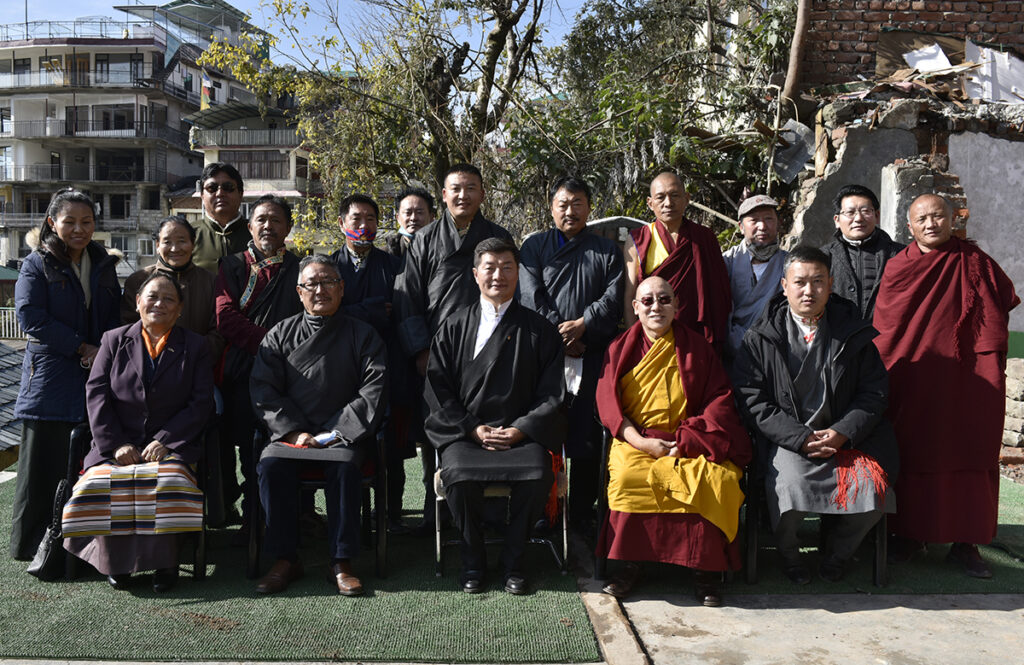 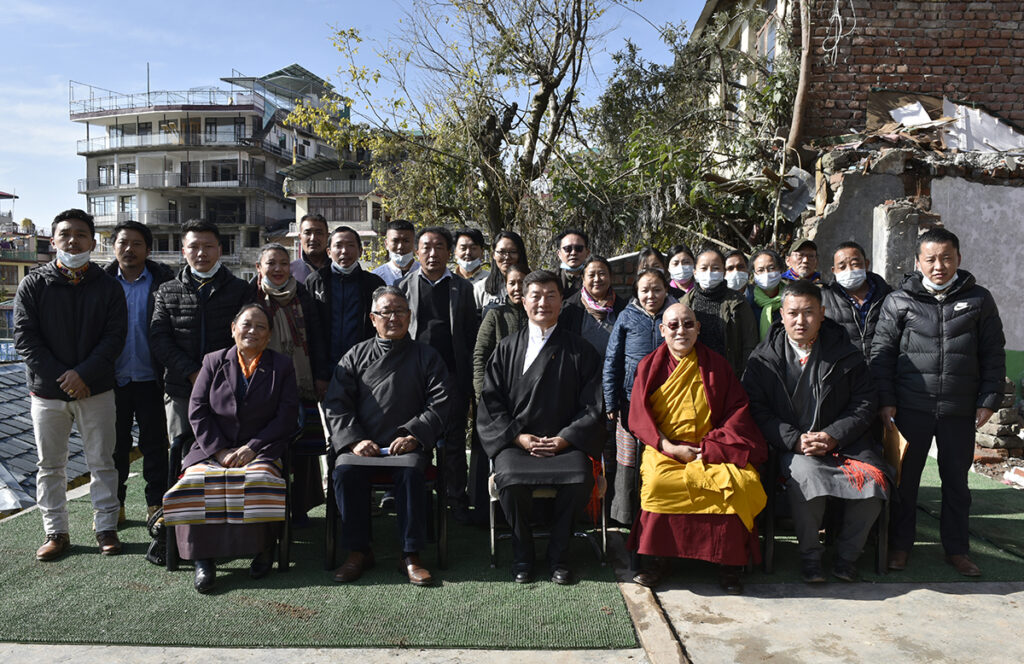