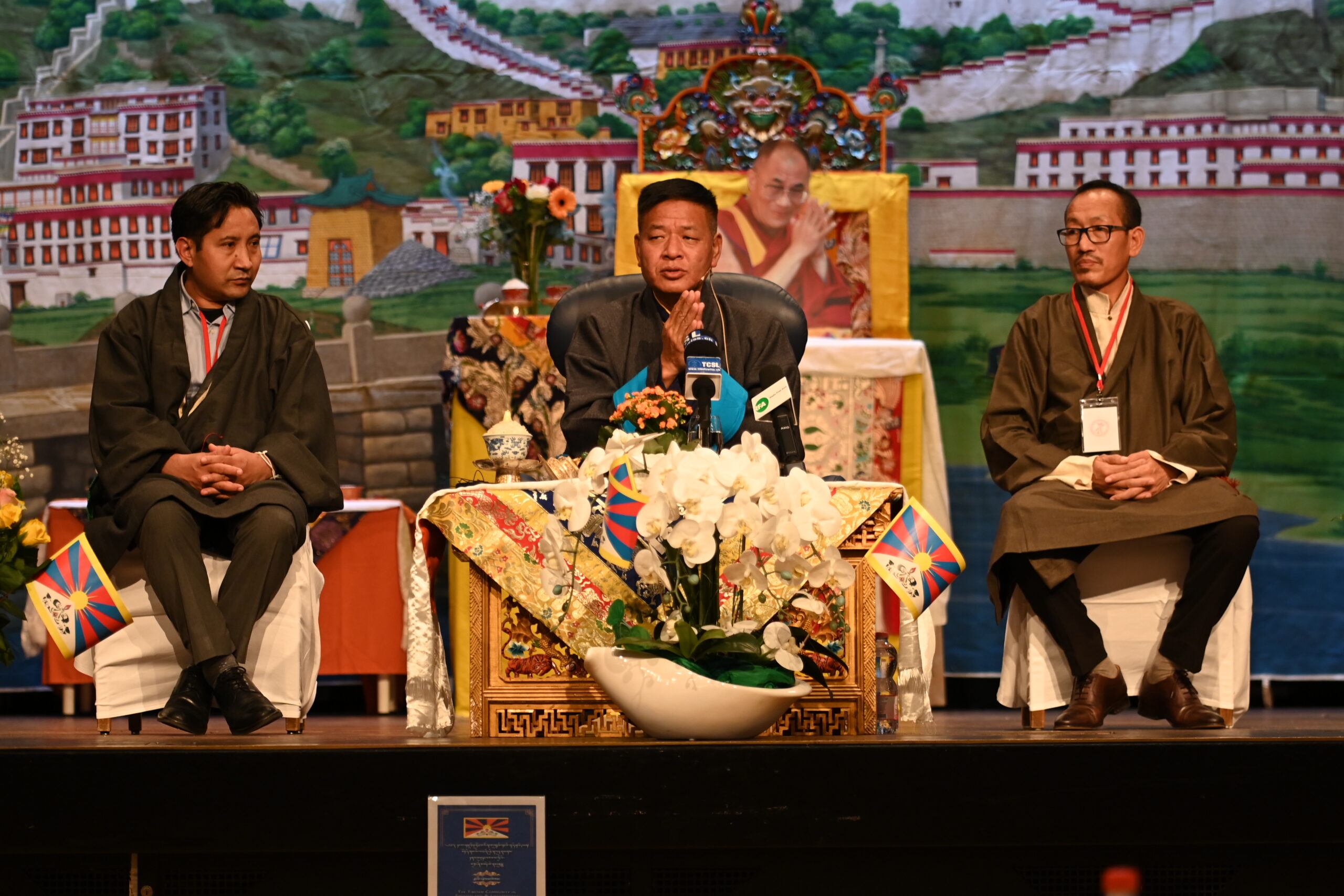 Zurich: Sikyong Penpa Tsering of the Central Tibetan Administration launched the 16 Kashag’s new advocacy initiative Voluntary Tibet Advocacy Group (V-TAG) from Zurich on 6 November. The launch took place at a public meeting between the Sikyong and the Tibetan community of Switzerland and Lichtenstein.

Voluntary Tibet Advocacy Group or V-Tag is initiated by the 16th Kashag with the primary objective of reinforcing the existing advocacy campaigns across the world by providing a platform to every Tibetan to contribute in their own ways for the larger cause of Tibet.

In his address to the Tibetan public, Sikyong called on the Tibetan public to join the V-TAG initiative and said: “Tibetan community in diaspora is undergoing significant social and demographic changes. As of today, Tibetans are spread over 25 countries and have become nationals of their respective countries. Despite the challenges posed by such changes, their experiences of being nationals of the country, understanding of local languages and system of governance, provide a unique opportunity for them to actively engage in garnering international support for Tibet.”

He also emphasised the importance of studying the developments in international affairs and Tibetan history to make the Tibetan movement more effective in restoring freedom for Tibetans. Sikyong further spoke about the need for a fresh population survey of the Tibetan people in exile, explaining that whatever projects the Kashag initiates, it needs to reflect the realities on the ground which could only come about with accurate population data.

Dukthen Kyi, head of DIIR’s Human Rights and Advocacy desk, introduced the concept of the V-TAG initiative. Karma Choekyi, President of the Tibetan community of Switzerland and Liechtenstein, delivered the welcome remarks while Representative Chhimey Rigzen read out a brief annual report followed by a presentation of cultural performances at the public meeting.

The public meeting with Sikyong was attended by Khen Rinpoche of Rikon Choekor monastery, former special envoy Kelsang Gyaltsen, executive members of the Swiss and Lichtenstein Tibetan community, representatives of the local Tibetan associations, in addition to the Tibetan public of Switzerland and Lichtenstein.

Earlier in the morning, Sikyong met members of the regional Tibetan Women’s Association of Zurich, and also members of the Tibetan Youth Association of Europe (TYAE). During the meeting, Sikyong spoke about the evolution of Tibetan democracy, the structure and functions of the Central Tibetan Administration, and the Middle Way Approach of the Central Tibetan Administration to resolve the Sino-Tibetan conflict.

Tashi Shitsetsang, President of the Tibetan Youth Association of Europe (TYAE), expressed their pleasure at meeting the Sikyong and gave a brief explanation of the group’s history. TYAE is the largest Tibetan youth organisation in Europe and was established 40 years ago, he said.

Sikyong will leave for New Delhi on 7 November after successfully concluding his official visit to Italy and Switzerland. 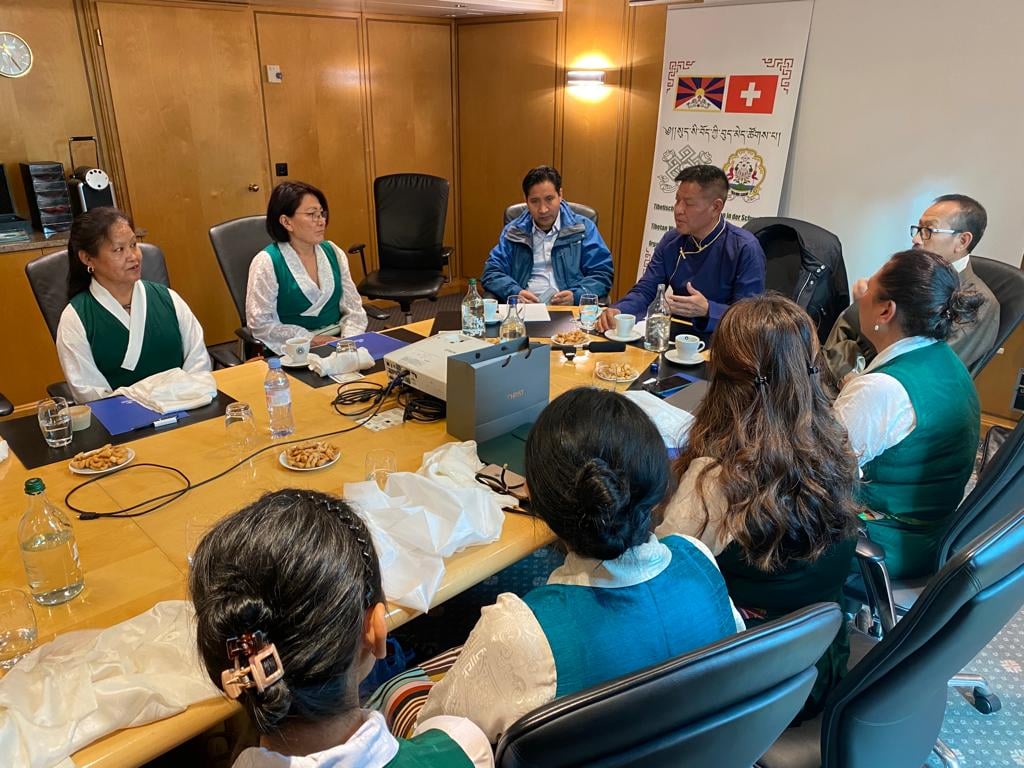 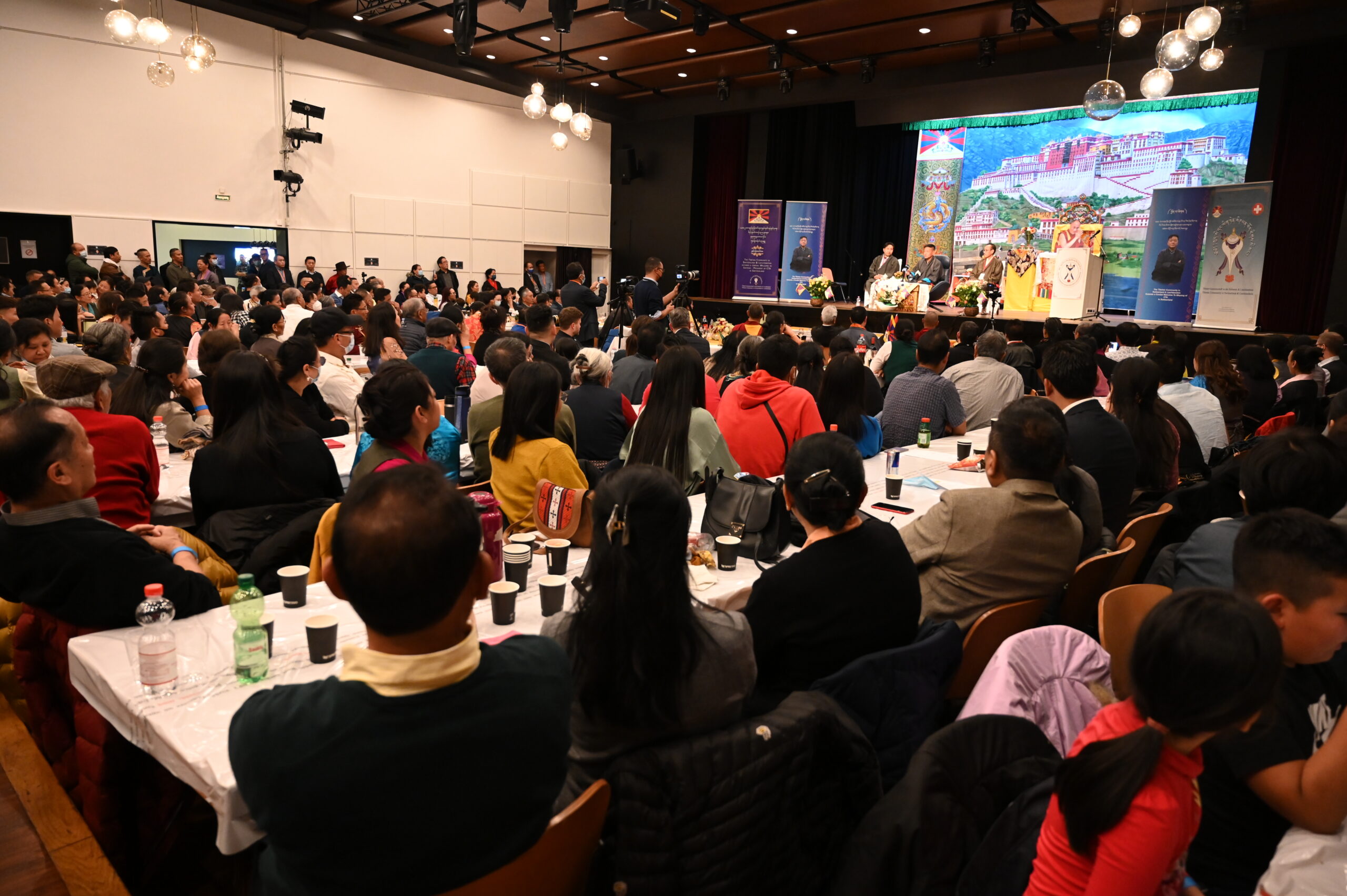 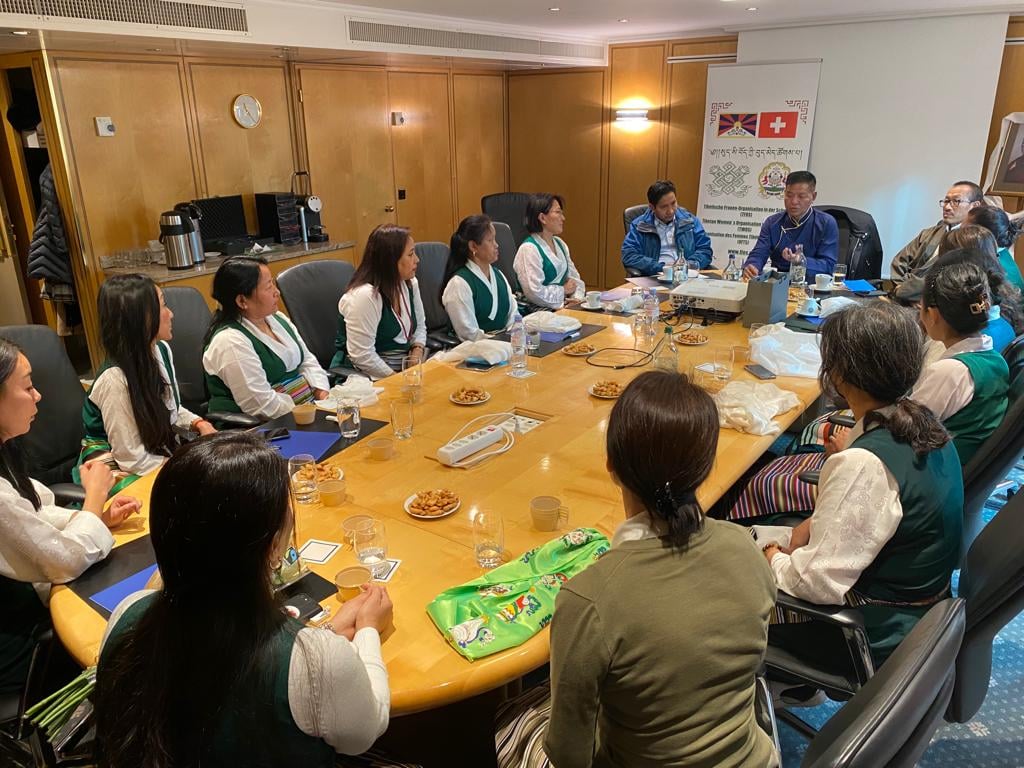 The 16th Kashag has initiated a new program called Voluntary Tibet Advocacy Group (V-TAG) today from Zurich, Switzerland. ‘It is essential for every Tibetan especially Tibetan youth to contribute to the Tibetan cause,” @SikyongPTsering. #TibetAdvocacyGroup #VTAG #Tibet pic.twitter.com/Yg9nrqKQZC