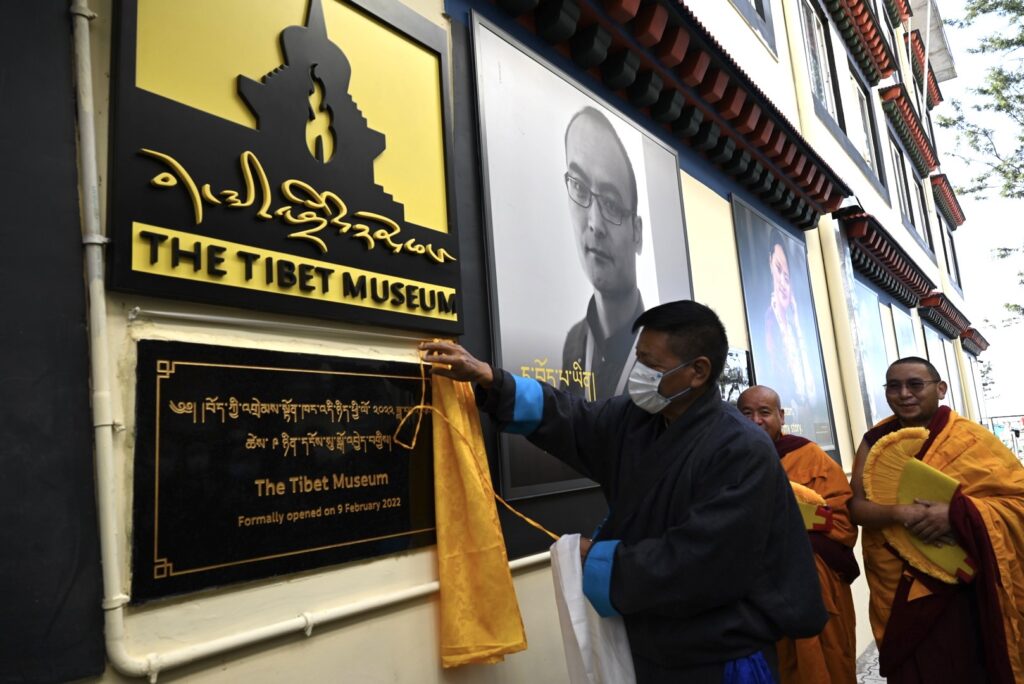 Dharamshala: The new Tibet Museum, one of the extensive projects undertaken by the Central Tibetan Administration that took 4 year-long completion was formally inaugurated by Sikyong Penpa Tsering at Gangchen Kyishong this morning.

The project was conceived in 2017 during the 15th Kashag under the leadership of former Sikyong Dr Lobsang Sangay with an aim to disseminate the uncensored story of Tibet to the world besides preserving the cultural heritage of Tibet.

Among the present guests at the inauguration were the Kalons, Deputy Speaker Dolma Tsering, Parliamentarians, representatives, and heads of Dharamshala-based Tibetan NGOs.

The new museum as explained by Director Tashi Phunstok in his introductory remarks is aimed toward representations of Tibet and Tibetan people and moreover to reclaim the right to tell their own stories. In parallel to highlighting Tibet’s historical, political, environmental, and international importance through archives, photographs, and personal testimonies, it also focuses on educating about Tibet’s culture, democracy in exile, teachings, and legacies of His Holiness the Dalai Lama.

In his inaugural speech, Sikyong expressed his appreciation and gratitude to donors for their financial support and thanked the experts and technicians for their collaboration and guidance.

“What is more important now is to ensure the contributions of the sponsors and the investment of the expertise are not wasted” Sikyong persisted while noting the museum as an essential medium to garner international attention to the political concerns of Tibet. To strengthen its presence and impact, Sikyong recommended standardizing the use of the museums to include audio in different languages and establishing virtual tours of the exhibitions for those incapable of physical access to the museum who can also benefit from the experience.

“All our achievement and outstanding work today has been possible because of the guidance and visionary leadership of His Holiness the Dalai Lama” Sikyong reminded and reassured Tibetans around the world particularly Tibetans inside that the His Holiness is in good health.

Also highlighting the importance of the newly inaugurated museum, Kalon Norzin Dolma of Department of Information and International Relations (DIIR) said, “ This exhibition hall is an important place of knowledge where Tibet’s past history and current reality are formed through evidence of images, documents, and materials”. She further accredited the museum to be the  ‘gateway to Tibet’s political struggle’ and the uncensored presentation of the true situation inside Tibet. Besides that, she highlighted its significance in educating young Tibetans about their cultural identity, the political history of Tibet, and the current status. Kalon concluded her address by thanking everyone involved in enabling the project to fruition.

The project owes its completion to major donors like USAID, Tibet Fund, and NED. 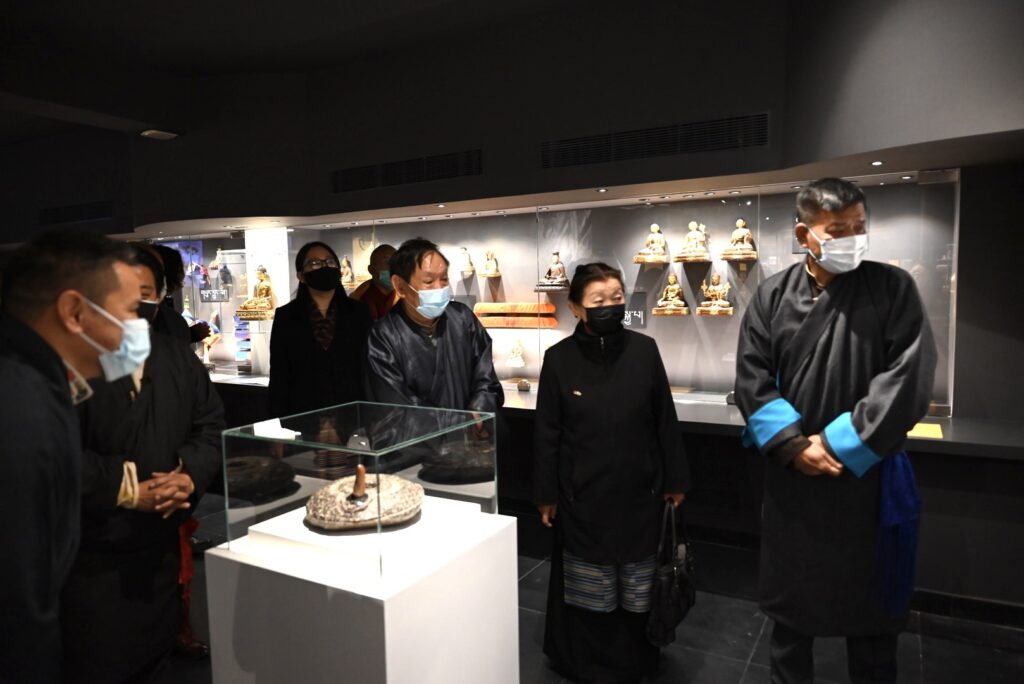 Sikyong accompanied by Deputy Speaker Dolma Tsering and the guests touring the exhibition. 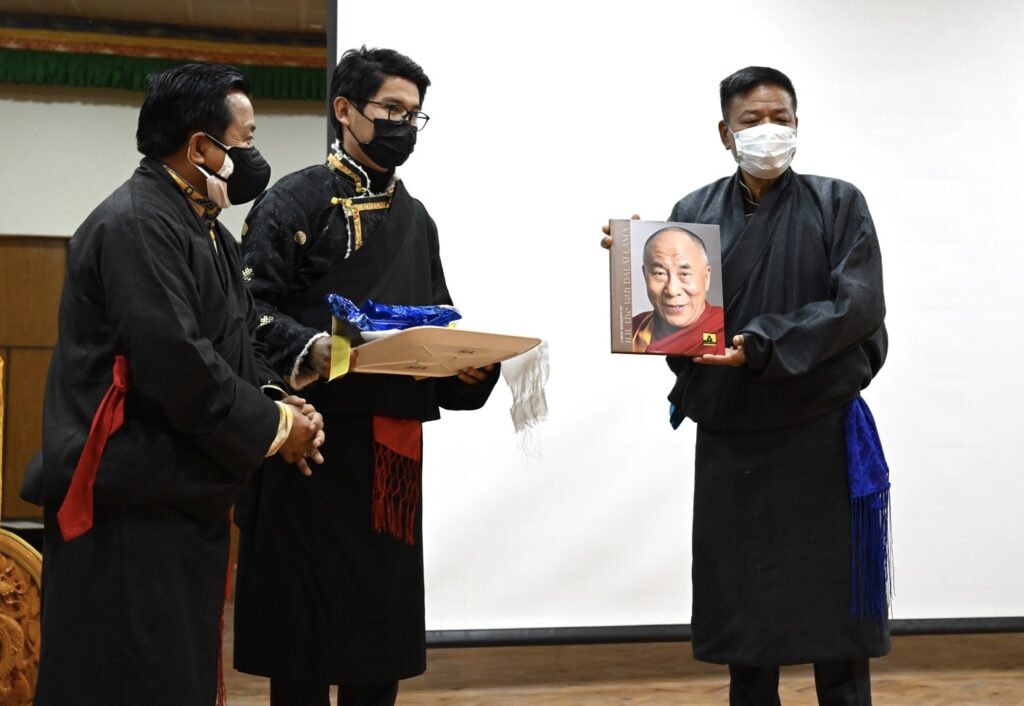 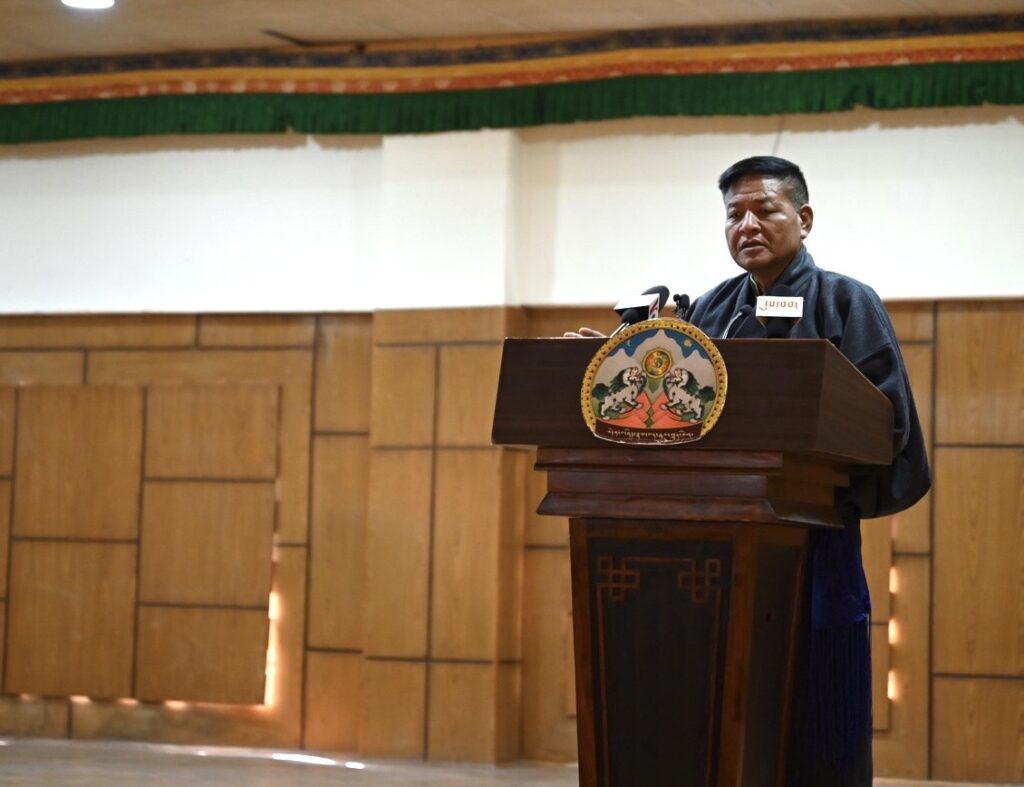 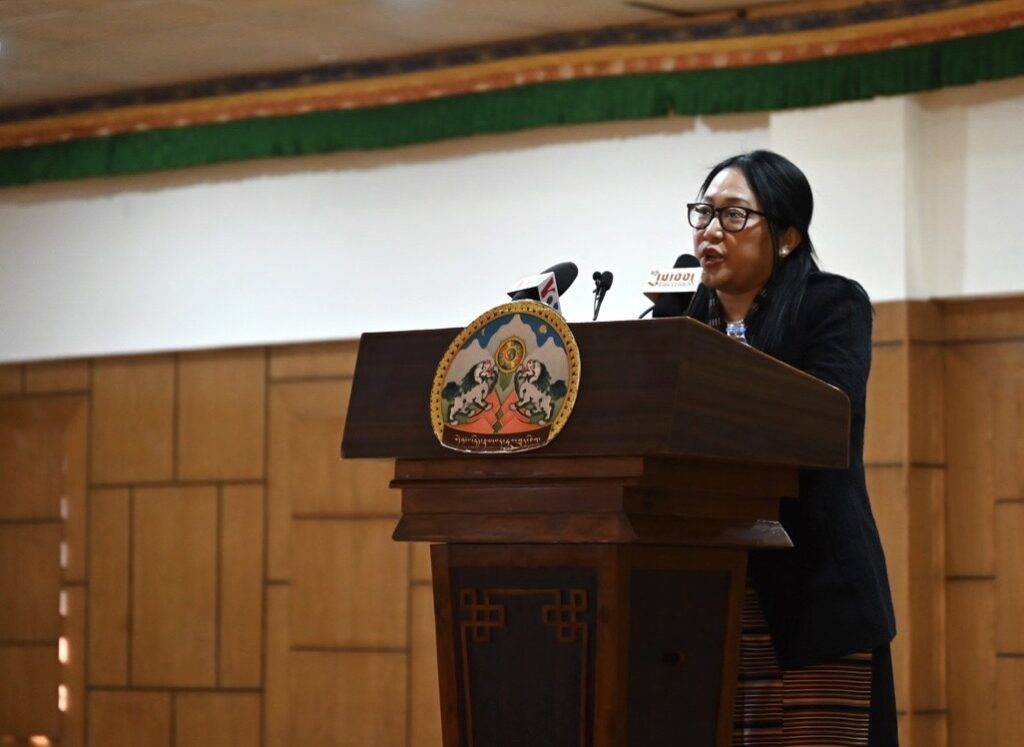 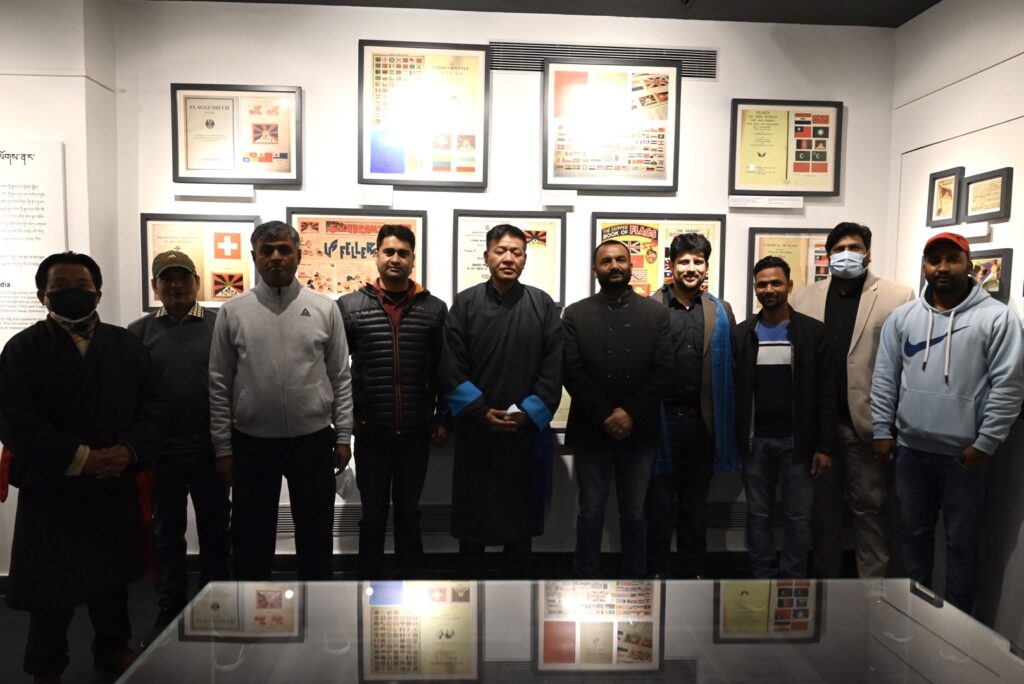 Sikyong Penpa Tsering with the curators and experts. Photo/Tenzin Phende/CTA