Sikyong Interacts with Representatives of Offices of Tibet (OOT) 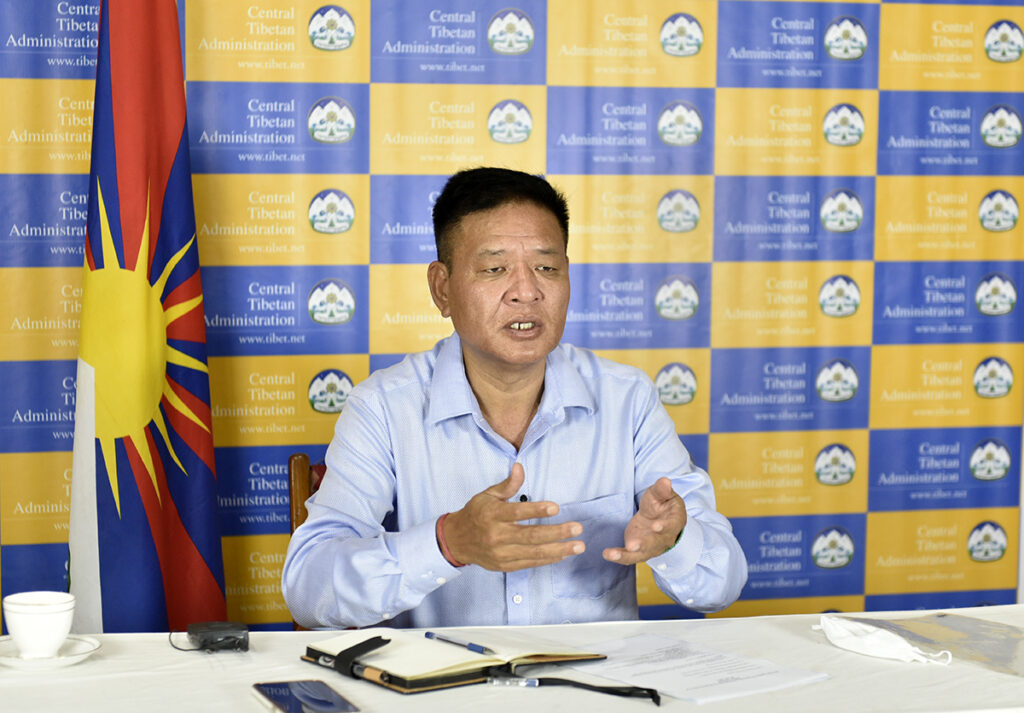 Sikyong Penpa Tsering of the Central Tibetan Administration interacting with the Representatives at the daylong meeting, 20 July 2021. Photo/Tenzin Phende/DIIR

The meeting is organised by the Department of Information and International Relations (DIIR), Central Tibetan Administration, and is being held online due to travel and safety restrictions imposed by the respective countries to combat the spread of Covid 19.

The meeting is attended by all the Representatives of the OOTs in three phases to accommodate the differing time zones of the respective Offices of Tibet. It is also attended by DIIR Secretaries Karma Choeying and Chime Tseyang, Additional Secretary Tenzin Lekshay, and Joint Secretaries Namgyal Tsewang and Tashi Phuntsok.

Sikyong in his opening remarks laid out the new Kashag’s main objectives and policies, and the roles and responsibilities of the respective Offices of Tibet to augment the Kashag’s efforts. He explained that his focus till now since taking charge has been devoted to restructuring the administration of the CTA.

He also spoke about Kashag’s upcoming projects and the need to consolidate the efforts of the Tibetan people to resolve the Tibet issue through dialogue.

The meeting will also see the various Representatives explain their main responsibilities and activities to the Sikyong. 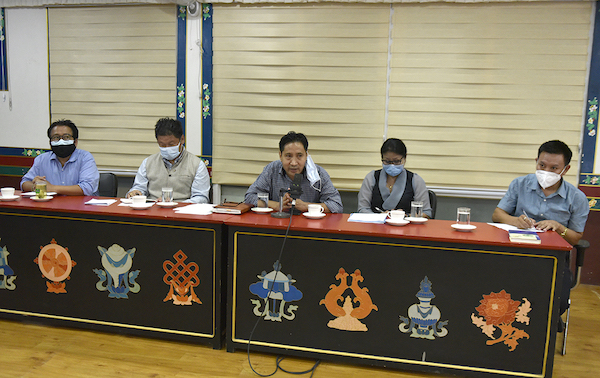 Secretaries, Additional Secretary, and Joint Secretaries of Department of Information and International Relations at the meeting. Photo/Tenzin Phende/DIIR 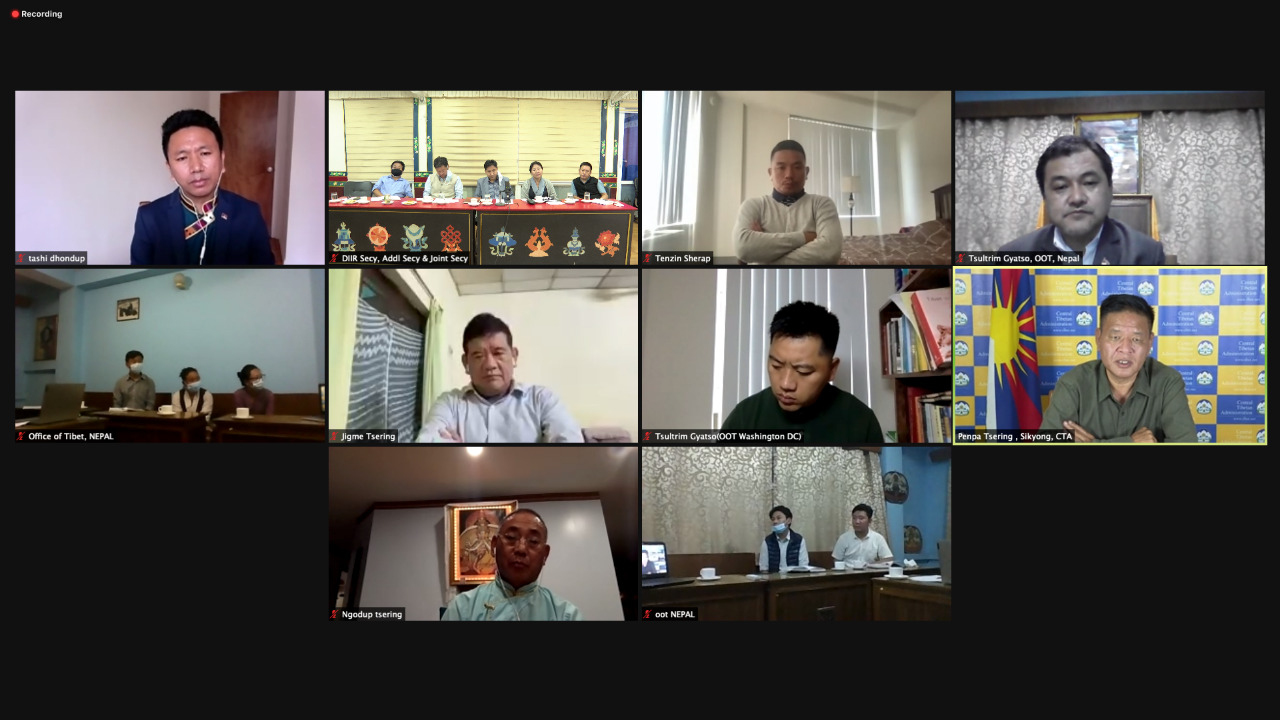 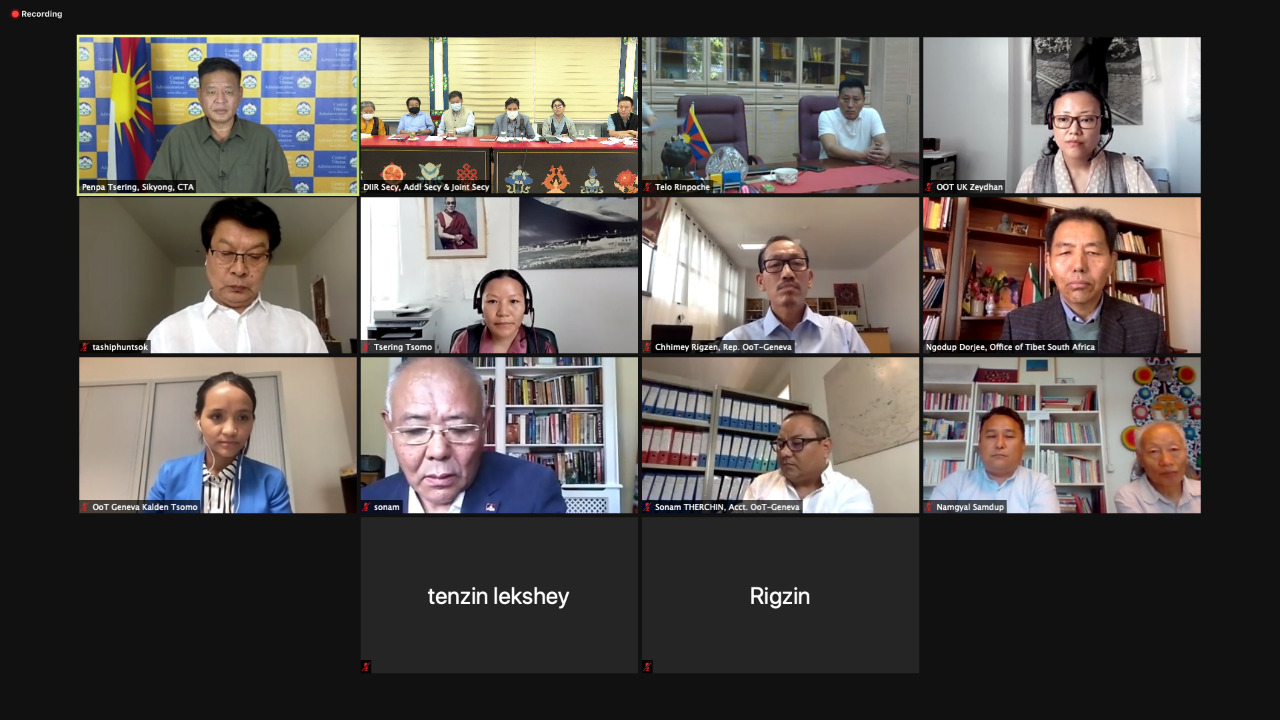 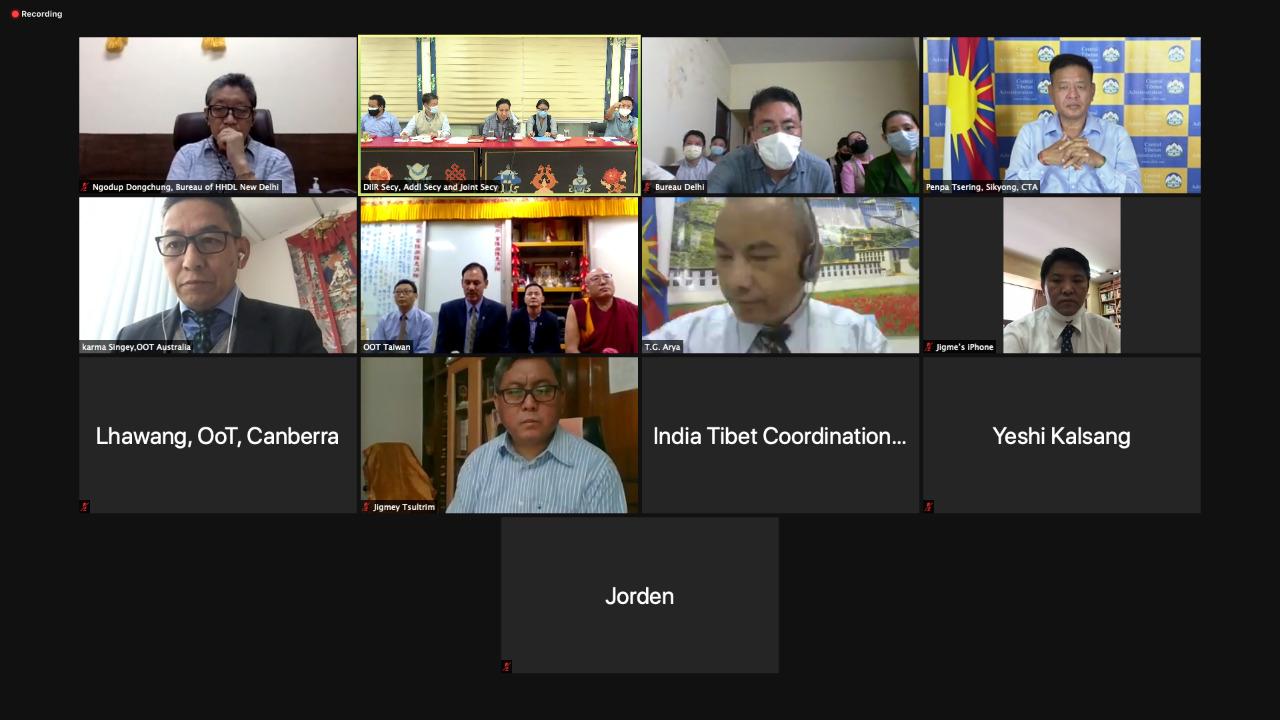 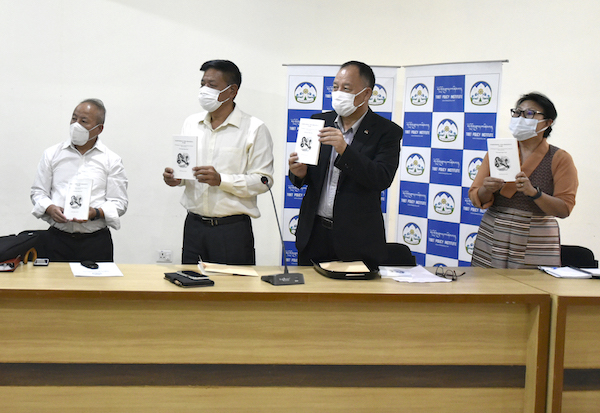 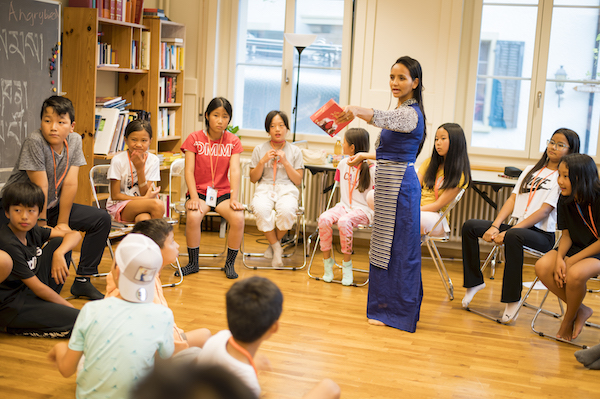 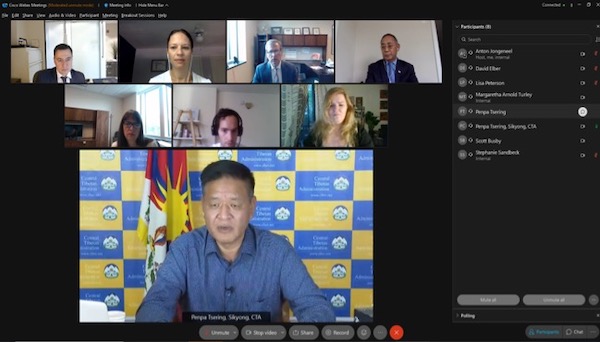 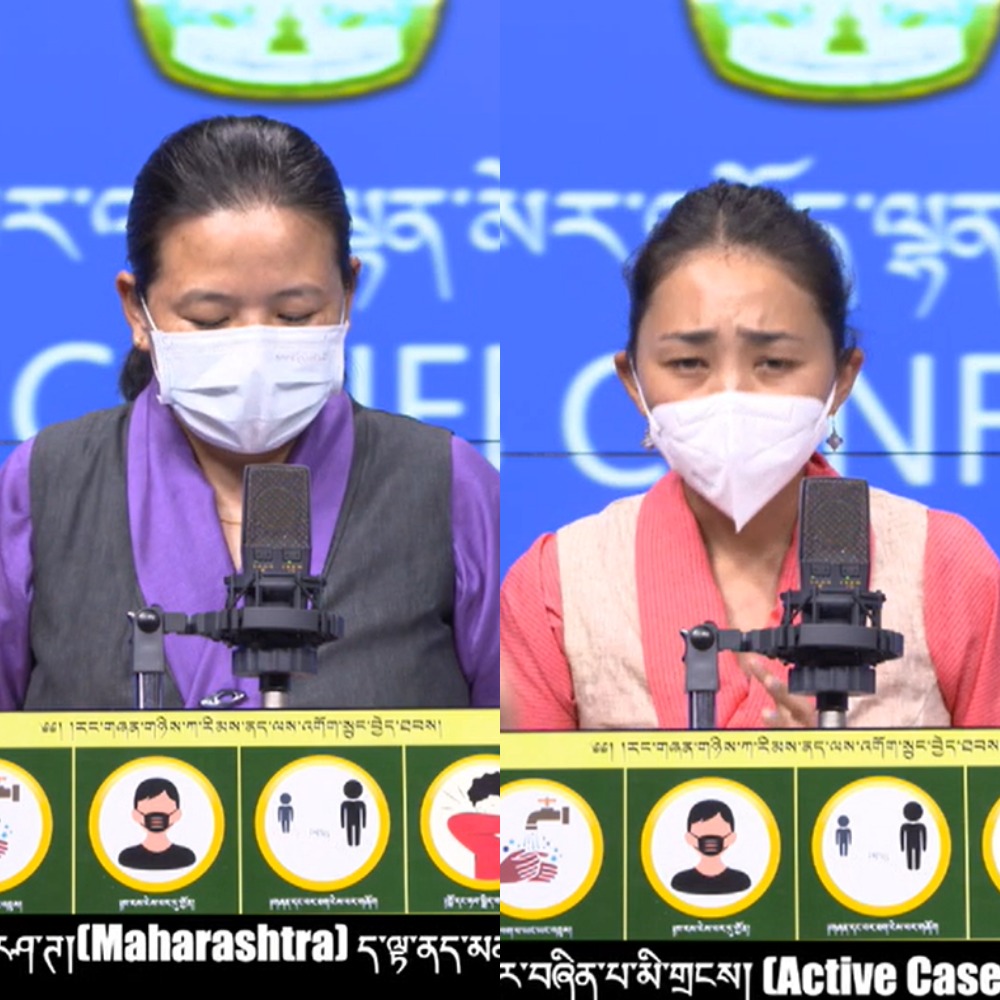