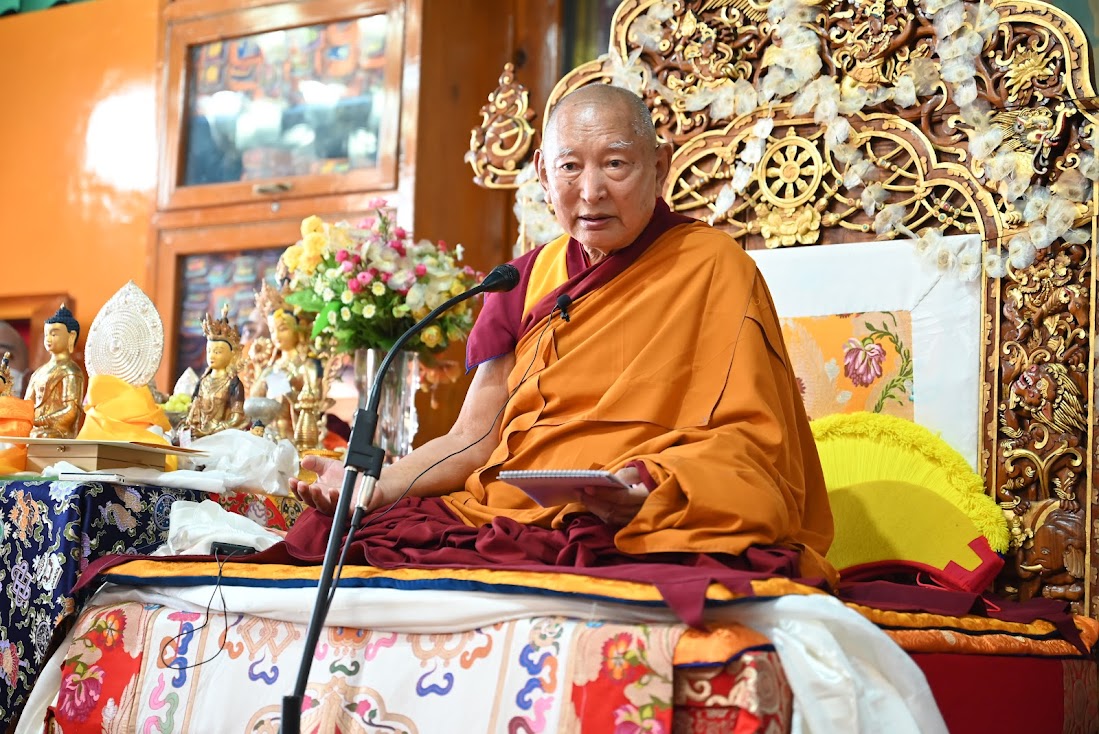 Following the His Holiness the Dalai Lama’s second day of teaching on ‘Concise Stages for the Path to Enlightenment’ and Empowerment of Avalokiteshvara Jinasagara, Dhomey Cholka members presented a long life offering to 11th Kirti Rinpoche at the Kirti monastery as the latter reached 80 years.

During the long life offering, Sikyong Penpa Tsering and the Central Executive Committee of Dhomey Chair Geshe Gangri presented medals to Kirti Rinpoche to honour him and express deep respect and appreciation for his contributions and achievements.

In his address, Kirti Rinpoche expressed his gratefulness to Sikyong and Dhomey community for accrediting him for his religious and political contributions, which Rinpoche credited to His Holiness the Dalai Lama for constant guidance. Rinpoche, therefore, pledged to serve the Tibetans throughout his remaining life. 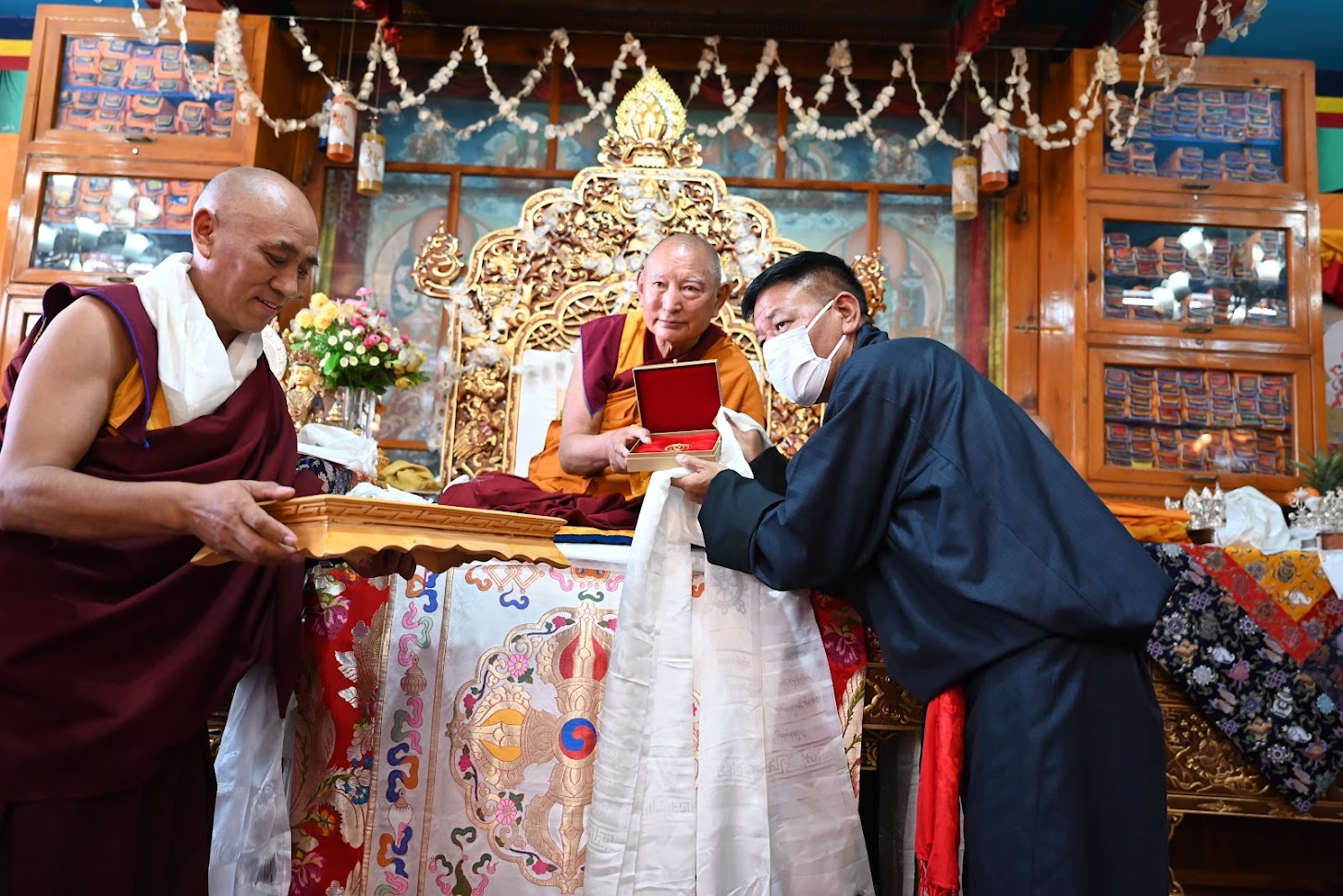 Kirti Rinpoche further appealed to Dhomey Tibetans inside and outside Tibet to sincerely follow His Holiness the Dalai Lama’s guidance and advice while recollecting the inception of the Dhomey Association, where Rinpoche has played a vital role in its initial formations. Furthermore, given the current existential threats to Tibet’s language, culture and religion, Rinpoche urged the assemblage to put dedicated efforts into preserving and promoting Tibet’s rich culture and traditions while dissuading internal feuds.

The long life offering was attended by the chief guest 2nd Jonang Gyaltsab Ngawang Choekyi Nangwa and special guest Sikyong Penpa Tsering. The two were accompanied by Security Kalon Dolma Gyari, standing committee members of the 17th Tibetan Parliament in Exile, and secretaries of the Office of His Holiness the Dalai Lama. 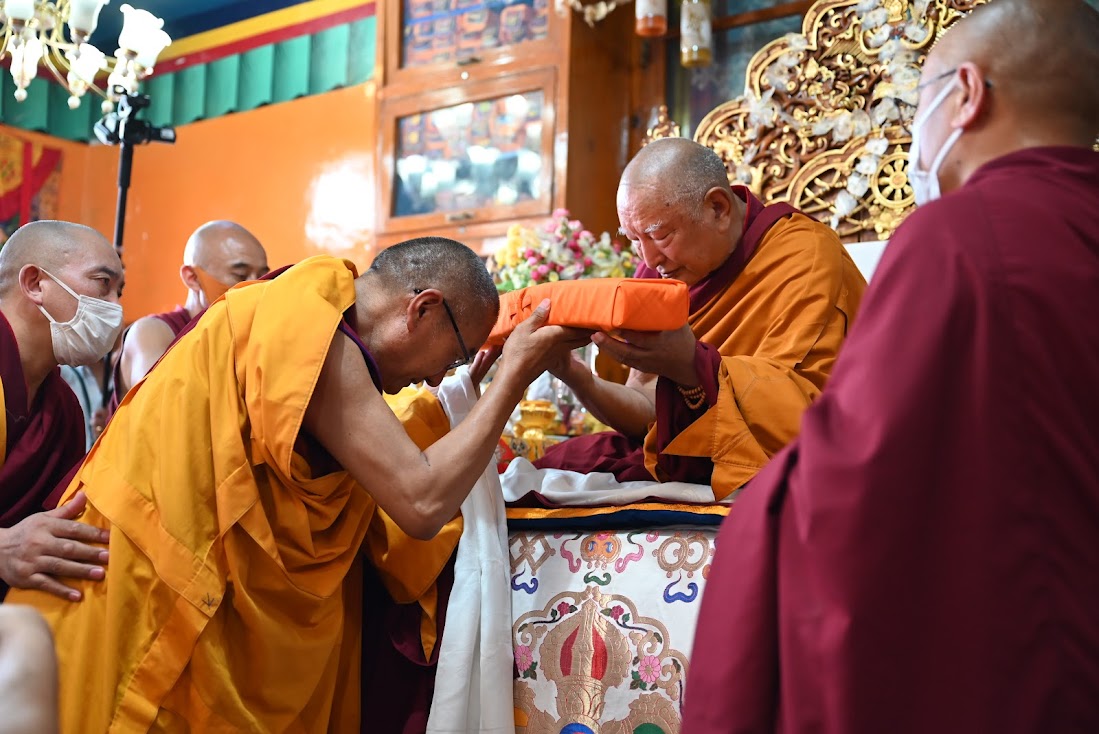 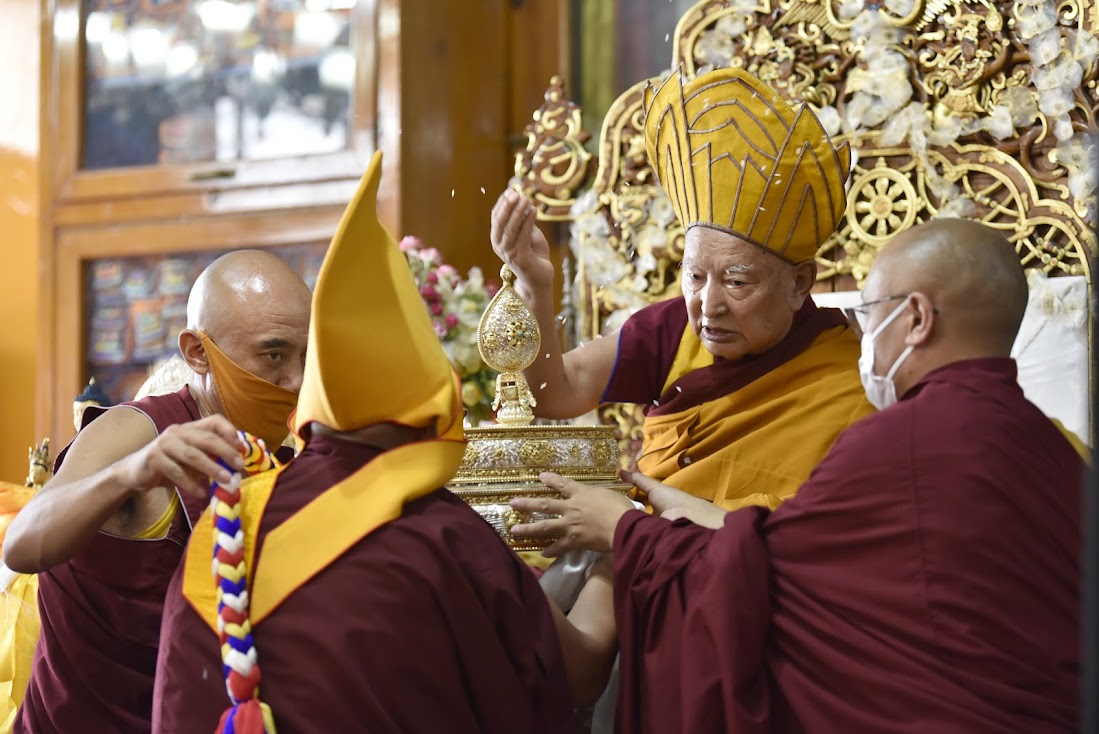 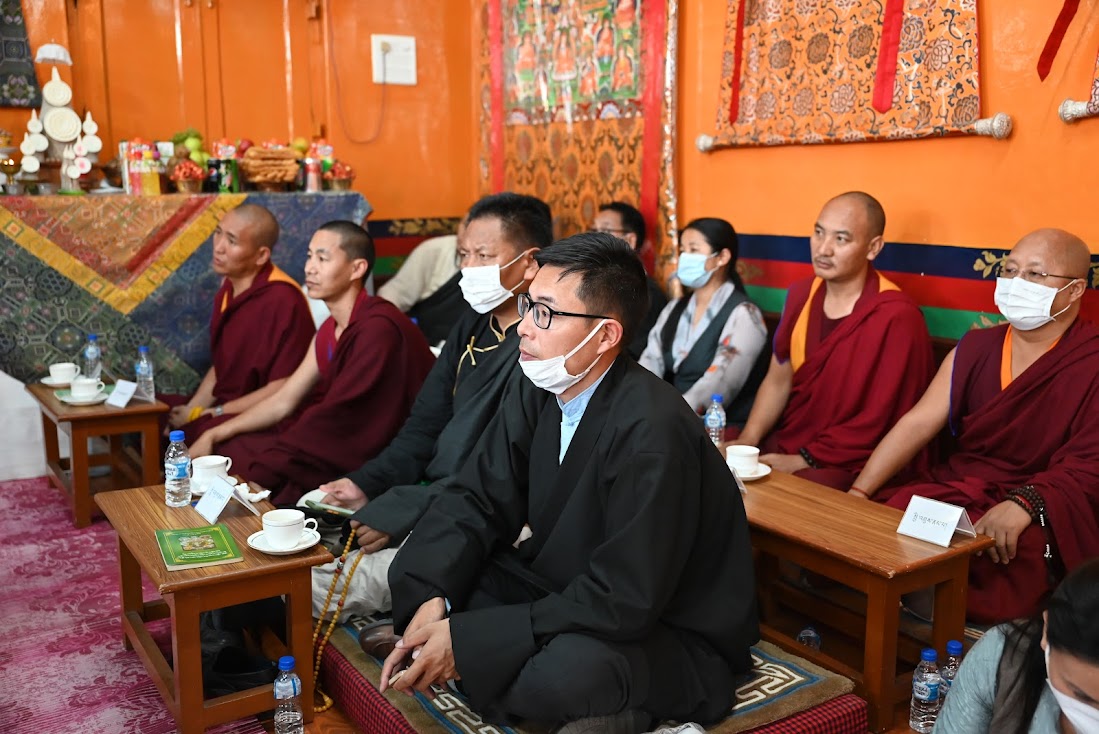 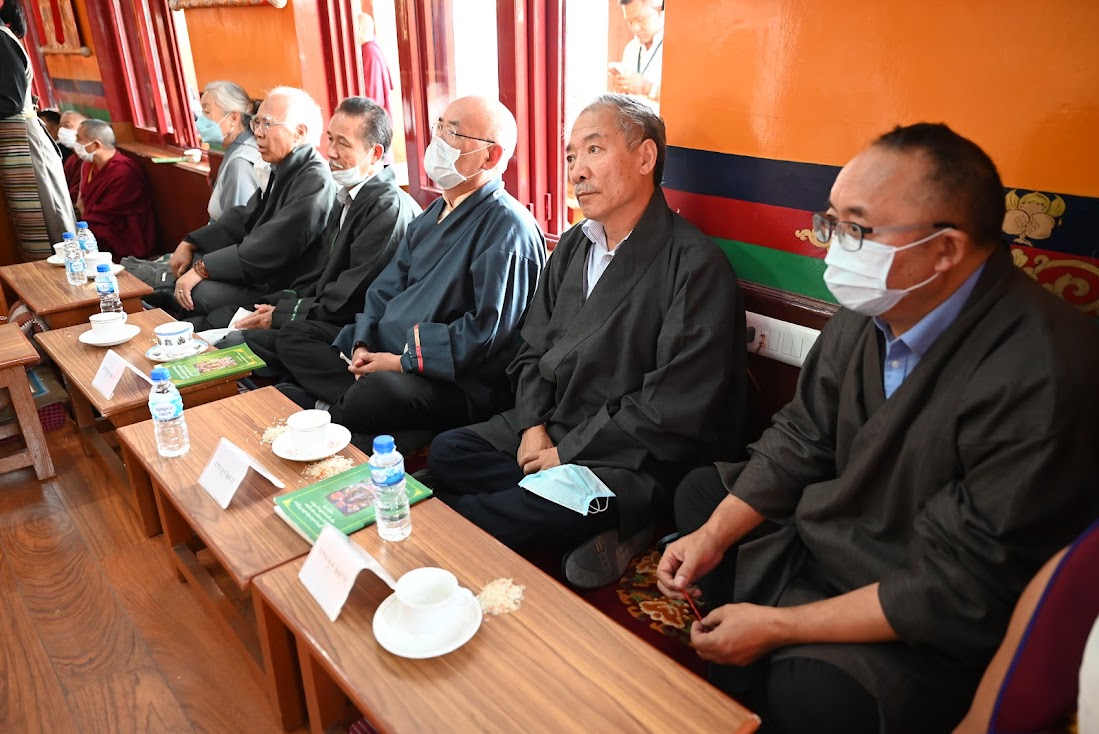