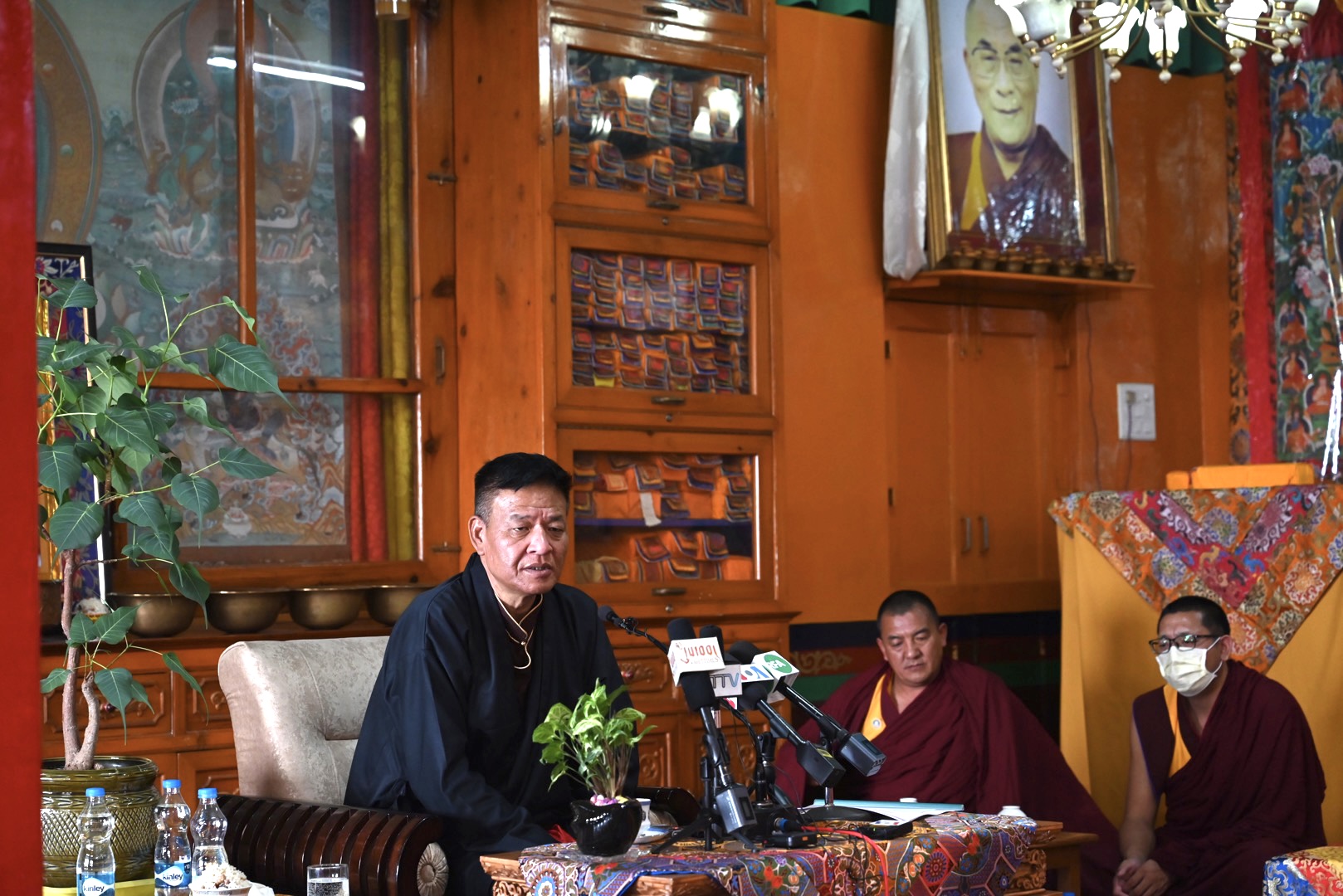 Dharmashala:  “The growing solidarity and support of the international community to the Tibetan cause emanate from the spiritual solace established by Tibetan Buddhism,” remarked Sikyong Penpa Tsering in his keynote address at Kirti monastery this morning. Sikyong was attending a felicitation ceremony of the graduates of  Vinaya, Abhidharma, Paramita and class tenth of the monastery.

While the absence of multiculturalism and one China Policy adopted by China weighs heavily on the religious and cultural freedom of Tibetans, Sikyong condemned the acts of self-immolations perpetrated by Tibetans in Tibet. However, he commends in acknowledgement the spirit of patriotism shown particularly by the monks and laymen of the Kirti region in Tibet where resistance against China’s policy is recorded the most. He also extolled the exiled based Kirti monastery for their remarkable contributions to the preservation and promotion of Tibetan Buddhism and meanwhile urged an emphasis on reasoning and logical experimentation of the religious texts as opposed to only reciting mantras.

Addressing the swelling population of monks from the Himalayan region, Sikyong said they have the prerogative to promote the practicality of Tibetan Buddhism in their native places.  As per the data of the Department of Religion, around 66% of the total monk population in around 288 monasteries is comprised of monks from the Himalayan region. The rest comprised of Tibetans, Mongolians and other nationalities.

Around 30 graduates were felicitated and before the ceremony, Sikyong toured the monastery library where a huge collection of books composed by Kiriti Rinpoche and publications of the monastery were displayed. 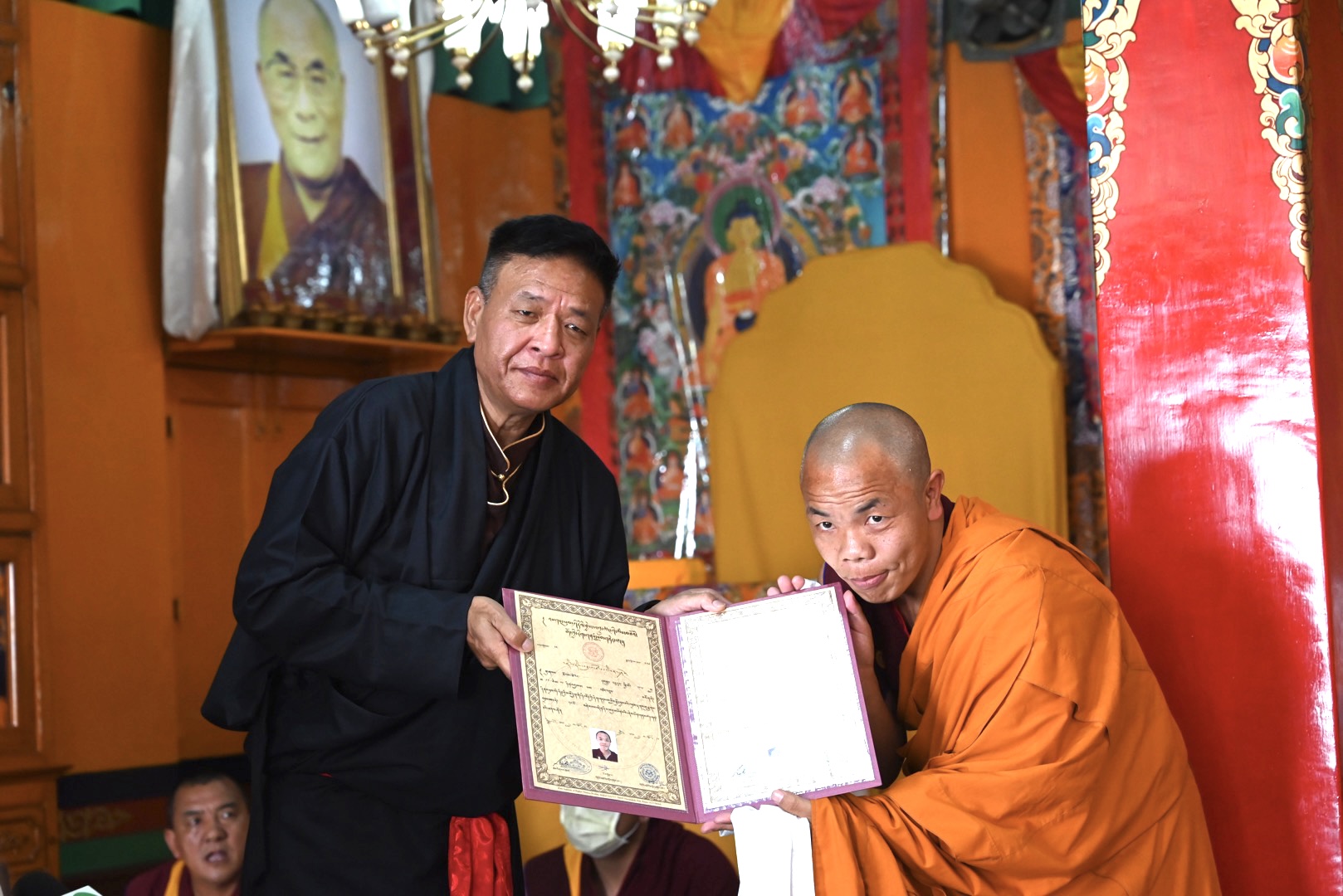 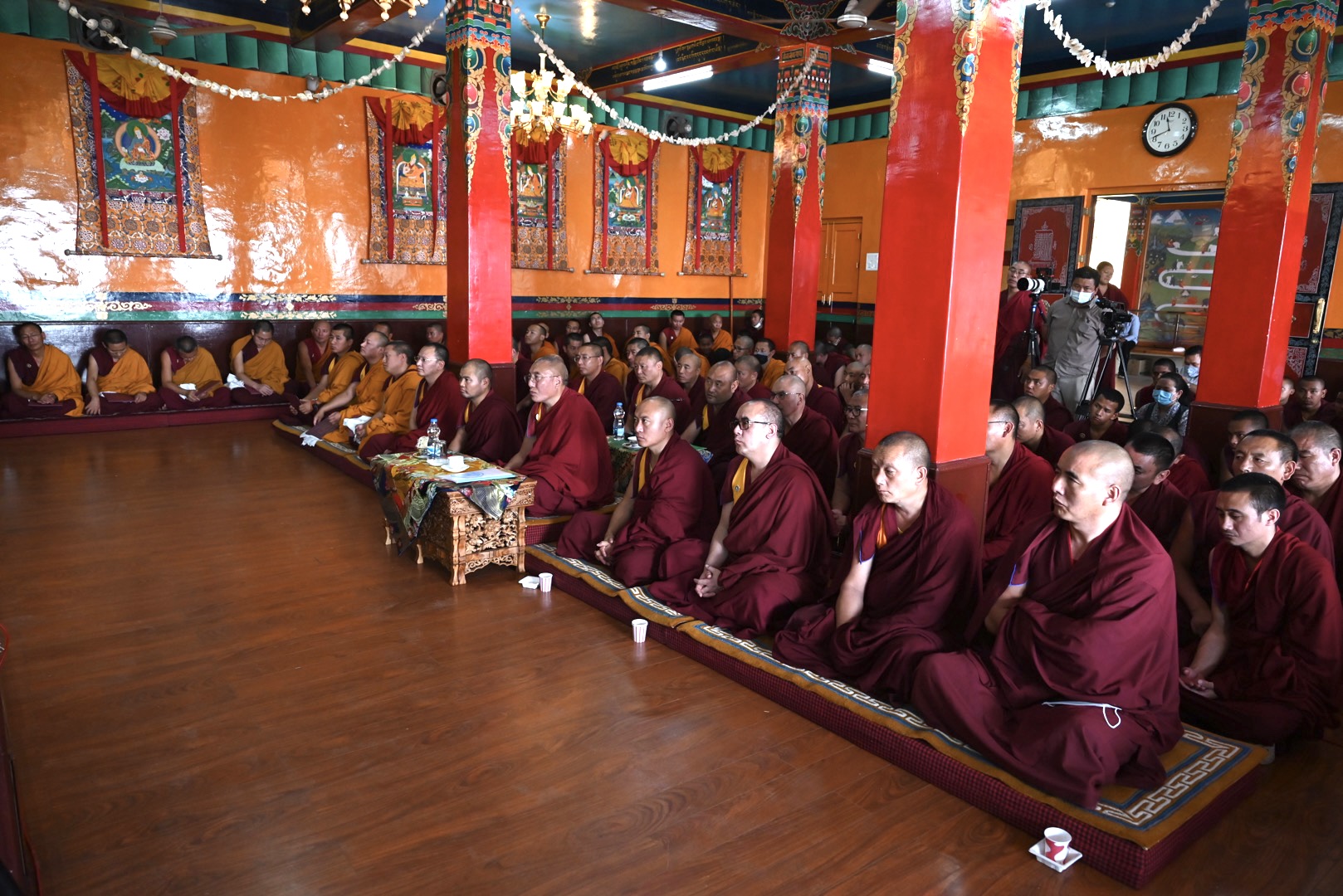 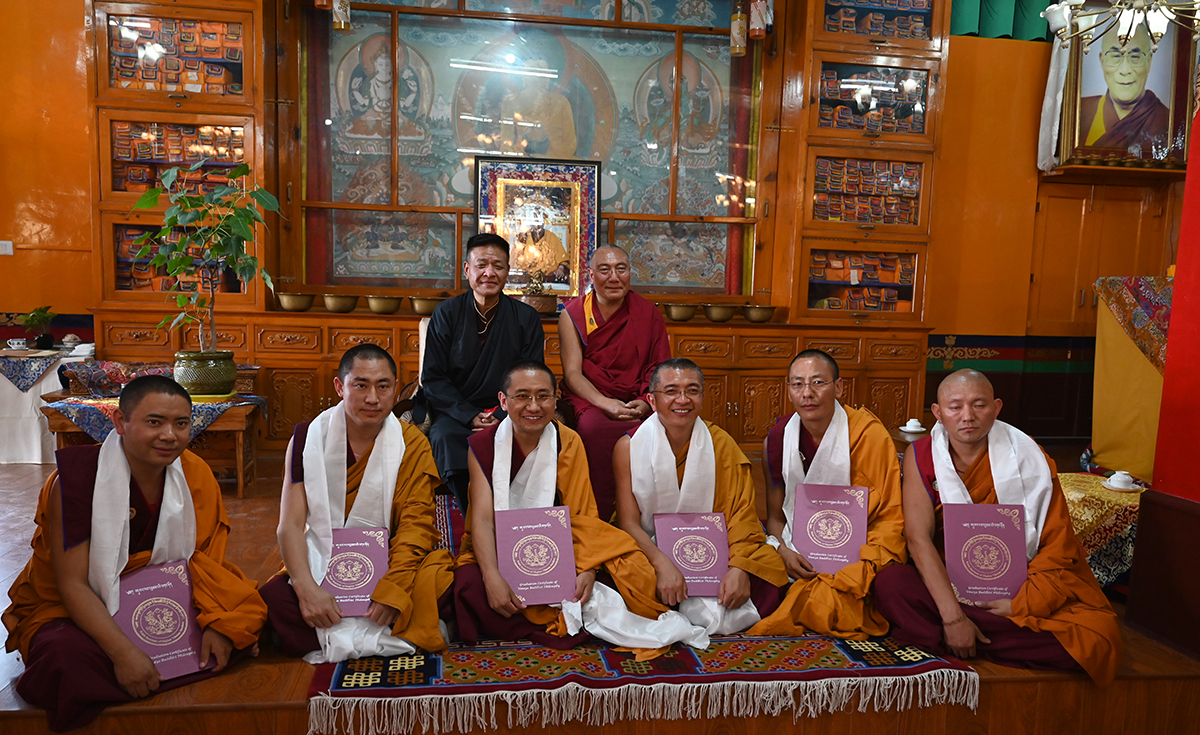 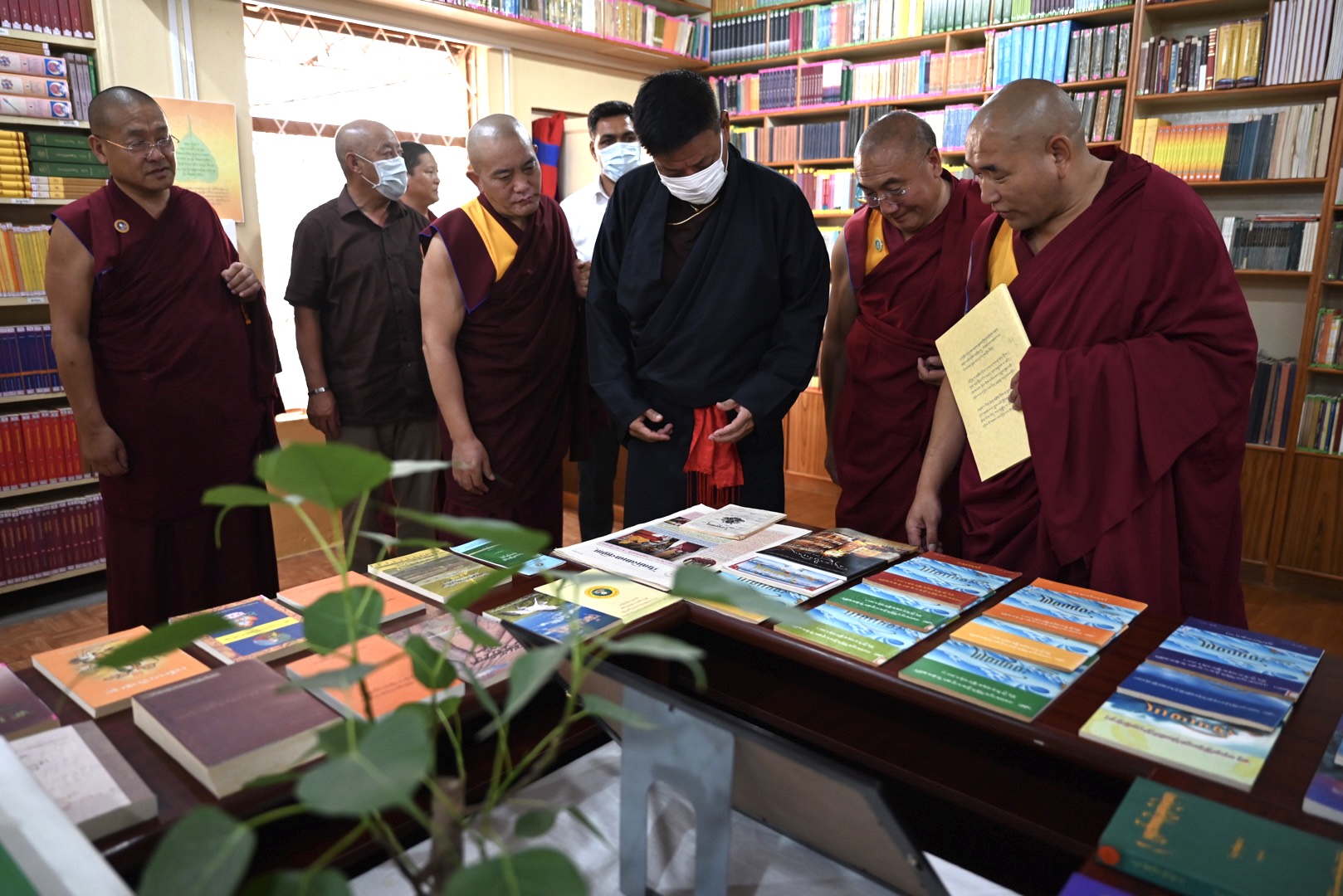