Bangalore: Sikyong Penpa Tsering of the Central Tibetan Administration is currently embarking on his first official visit to the Southern Tibetan settlements in Karnataka from 28 May to 12 June.

On his arrival in Bangalore, Sikyong was received at the airport by the Chief Representative of Southern Tibetan settlements Jigme Tsultrim who accompanied Sikyong throughout his first-day engagements in the city. They visited the Institute for Small Trade Learning (ISTL), an institute currently defunct to explore and reevaluate its future prospect. Following that, Sikyong visited the Mentseekhang branch in Maha Lakshmi where he met sMenpa Dorjee Rabten led staff and addressed them over a luncheon.

Shortly after the visit, Sikyong departed for Chief Representative Office at Tibetan youth hostel where his arrival was warmly received by the Tibetan community in Bangalore.

In his hour-long address to them, Sikyong reiterates 16th Kashag’s commitment to visit Tibetan settlements across India to assess the needs of the community at the same time explain the current administration’s objectives and report on its activities. After completing almost a year in the office, Sikyong has so far visited numerous settlements across India including Ladakh, Kalimpong, Darjeeling, Gangtok, Odisha, Chhattisgarh, Maharashtra and the Tibetan settlements in Uttarakhand.

Throughout all those visits and today’s, Sikyong has repeatedly affirmed the 16th Kashag’s firm commitment to resolve the Sino-Tibetan conflict through dialogue. However, he reminded the Tibetans that collective effort is the only key to materlise that resolve while also affirming accountability, responsibility and answerability as the principles of the present Kashag’s governance.

While China continues to hold on to its hardline policies toward Tibet not to mention the ensuing impasse in the dialogue, Sikyong said resolving the conflict required a necessary reorganisation to replace the former Task Force on Sino-Tibetan Negotiations with a new Permanent Strategy Committee which was officially established in August last year. This new committee comprises members from a specific department of CTA that are pertinent to the task. They will consolidate their respective expertise on assigned tasks and similarly apprise the Sikyong on Tibet and Tibet-related issues while also advising him on advocacy and strategy planning. Another major advocacy initiative taken by the present Kashag is the implementation of VTAG-Voluntary Tibet Advocacy Group aimed to sustain the Tibetan movement by engaging the participation of youth scattered across the globe.

Other discussions raised during his public address in Bangalore were subsequent plans of the Kashag to implement population survey, enhancement of tourism, alleviating the social problems and taking care of the welfare of Tibetans in exile particularly housing project for those with housing problems. Such multiple development initiatives as Sikyong stated were part of the integrated development goal of the present Kashag. 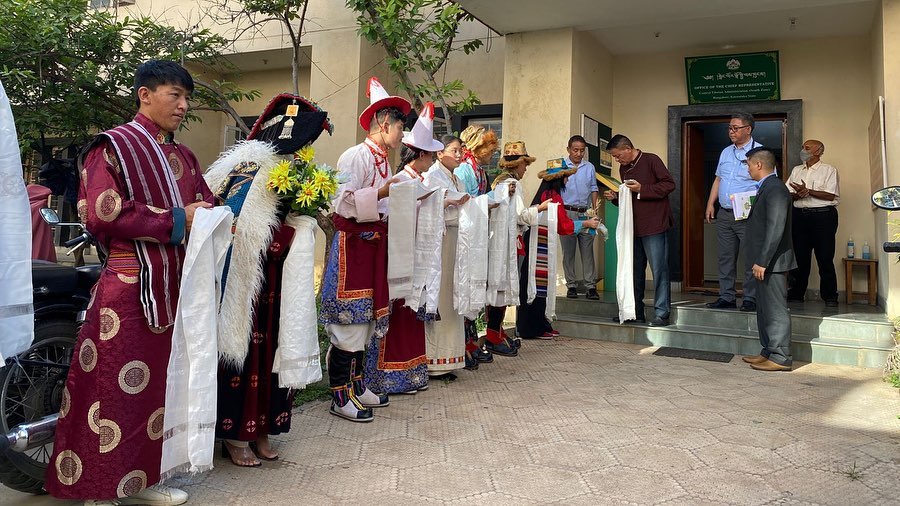 Tibetan community in Bangalore welcome the arrival of Sikyong Penpa Tsering at Tibetan Youth Hostel on 28 May 2022. 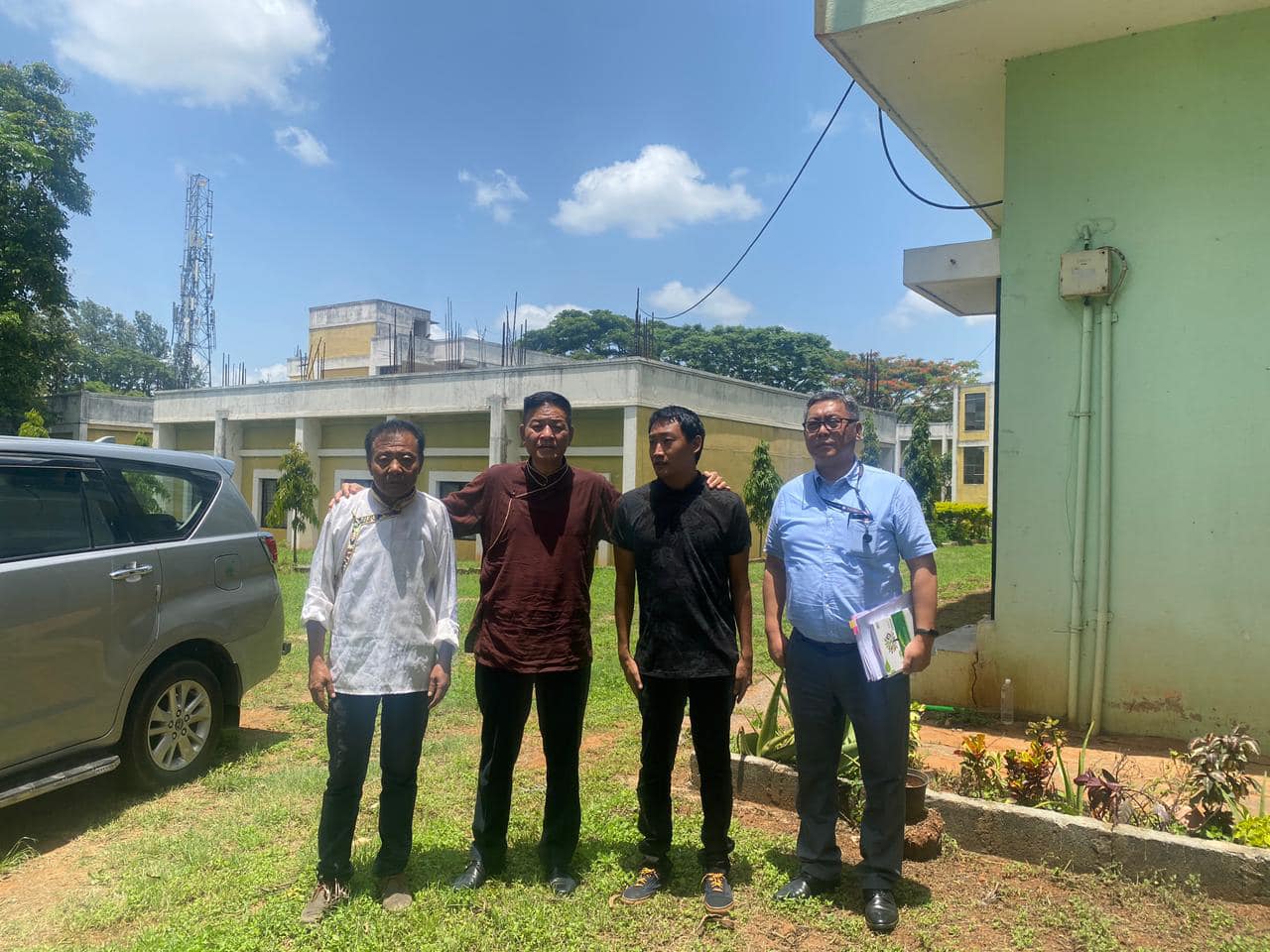 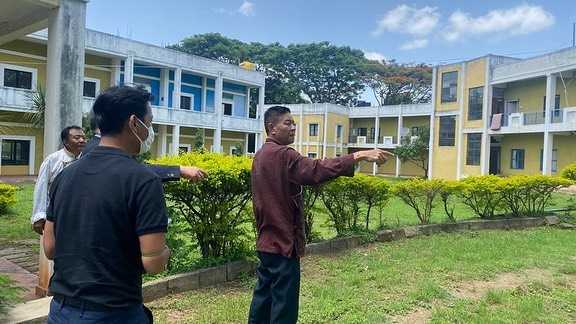 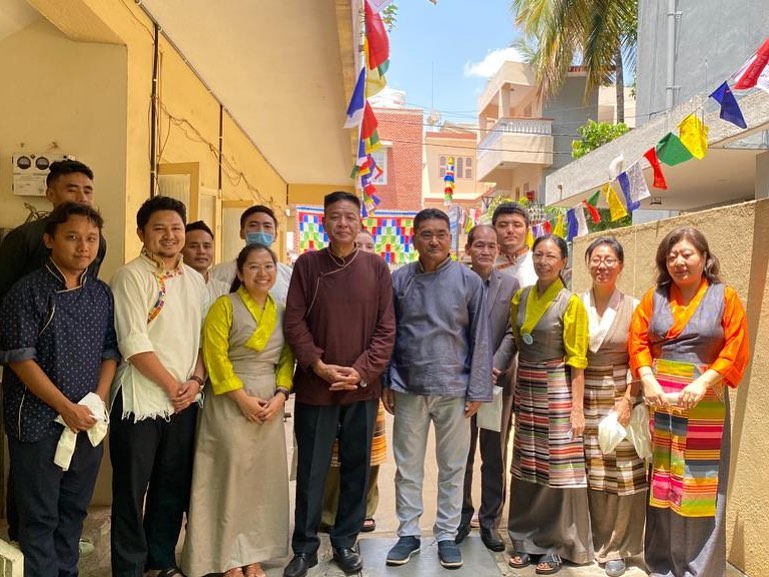 Sikyong Penpa Tsering with the staff of Bangalore based Men-Tsee-Khang. 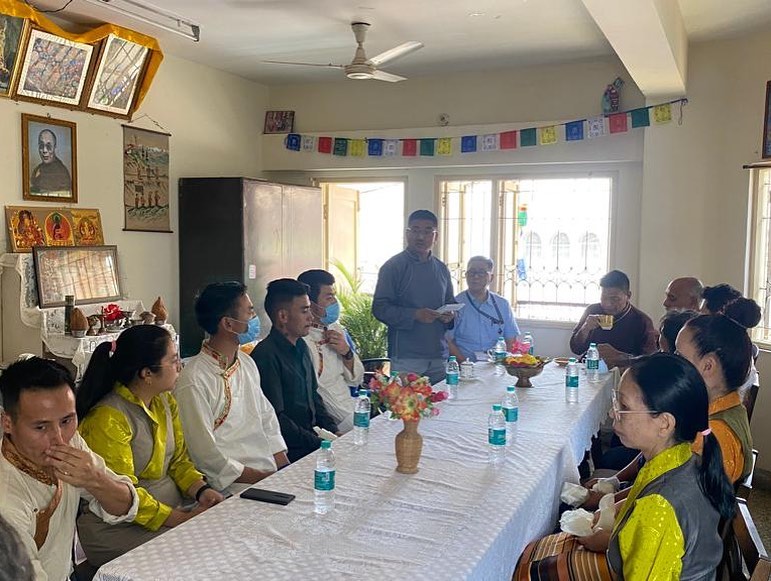 Sikyong Penpa Tsering at the gathering with staff of Bangalore based Men-Tsee-Khang branch. 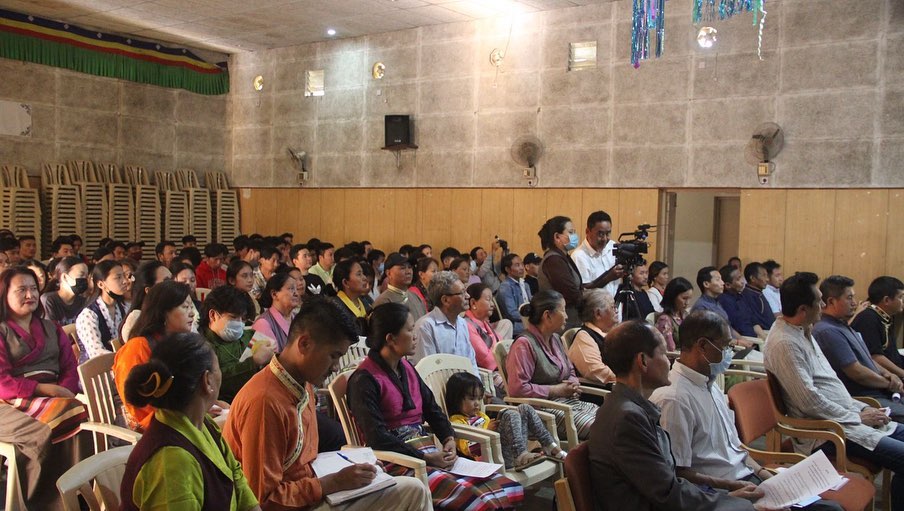 Tibetan residents of Bangalore at the Tibetan Youth Hostel during Sikyong’s public address.