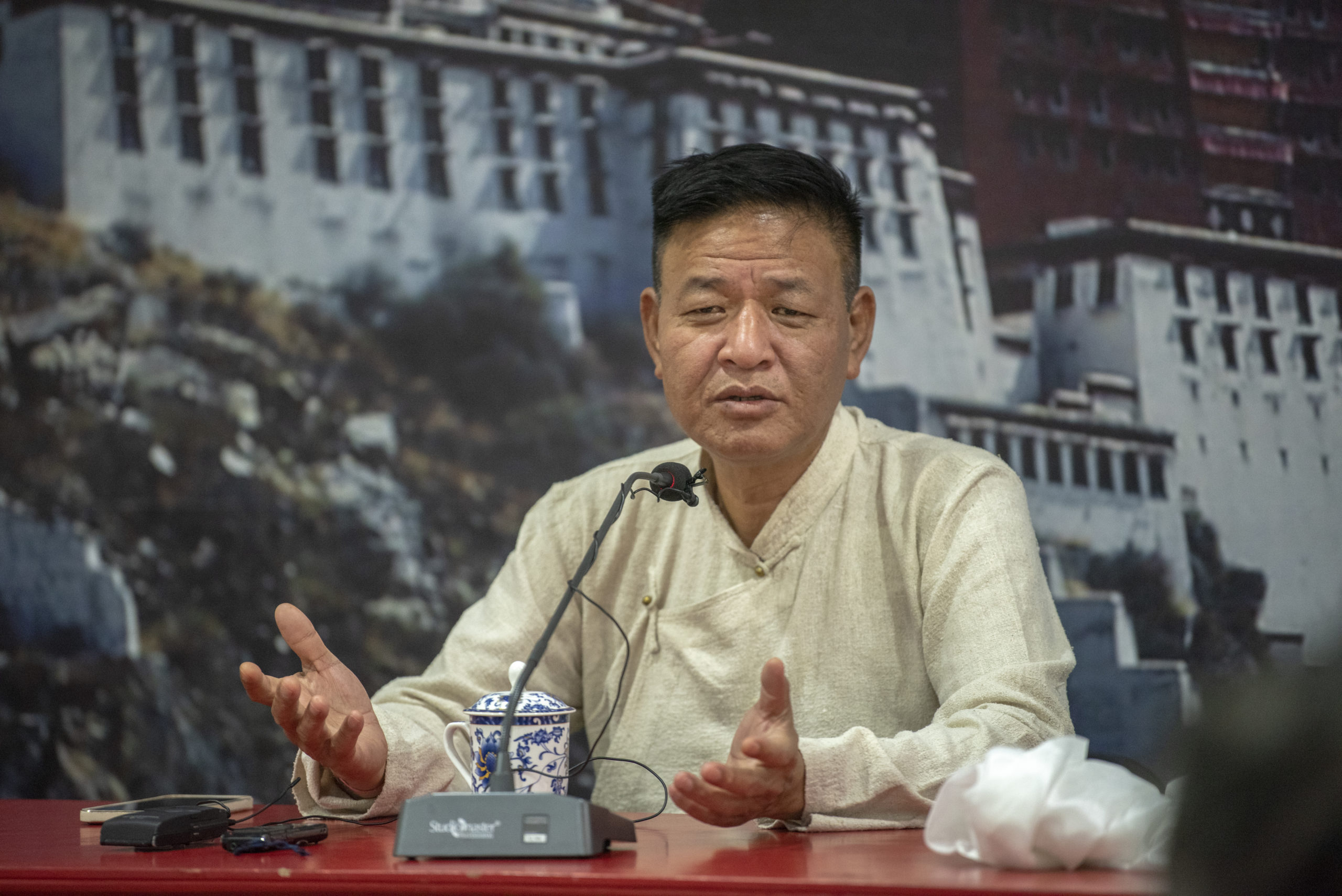 Dharamshala: Sikyong Penpa Tsering of the Central Tibetan Administration addressed a group of elderlies and youngsters from Dalhousie Tibetan Settlement at Lhakpa Tsering auditorium of DIIR on 25 May.

Addressing the group, Sikyong described the visitors from Dalhousie as blessed and fortunate to have received the blessings of both His Holiness the Dalai Lama and the Sakya spiritual teachers. Sikyong further noted old age as the most challenging stage of one’s life and expressed CTA’s commitment to look after the elder generation of the Tibetan people at their most vulnerable stage. In addition, he explained that due to changes in exile demographics and the drop in Tibetans coming into exile, there is a drastic decrease in the number of students in Tibetan schools. He also promised to work wholeheartedly to fulfil His Holiness the Dalai Lama’s vision. 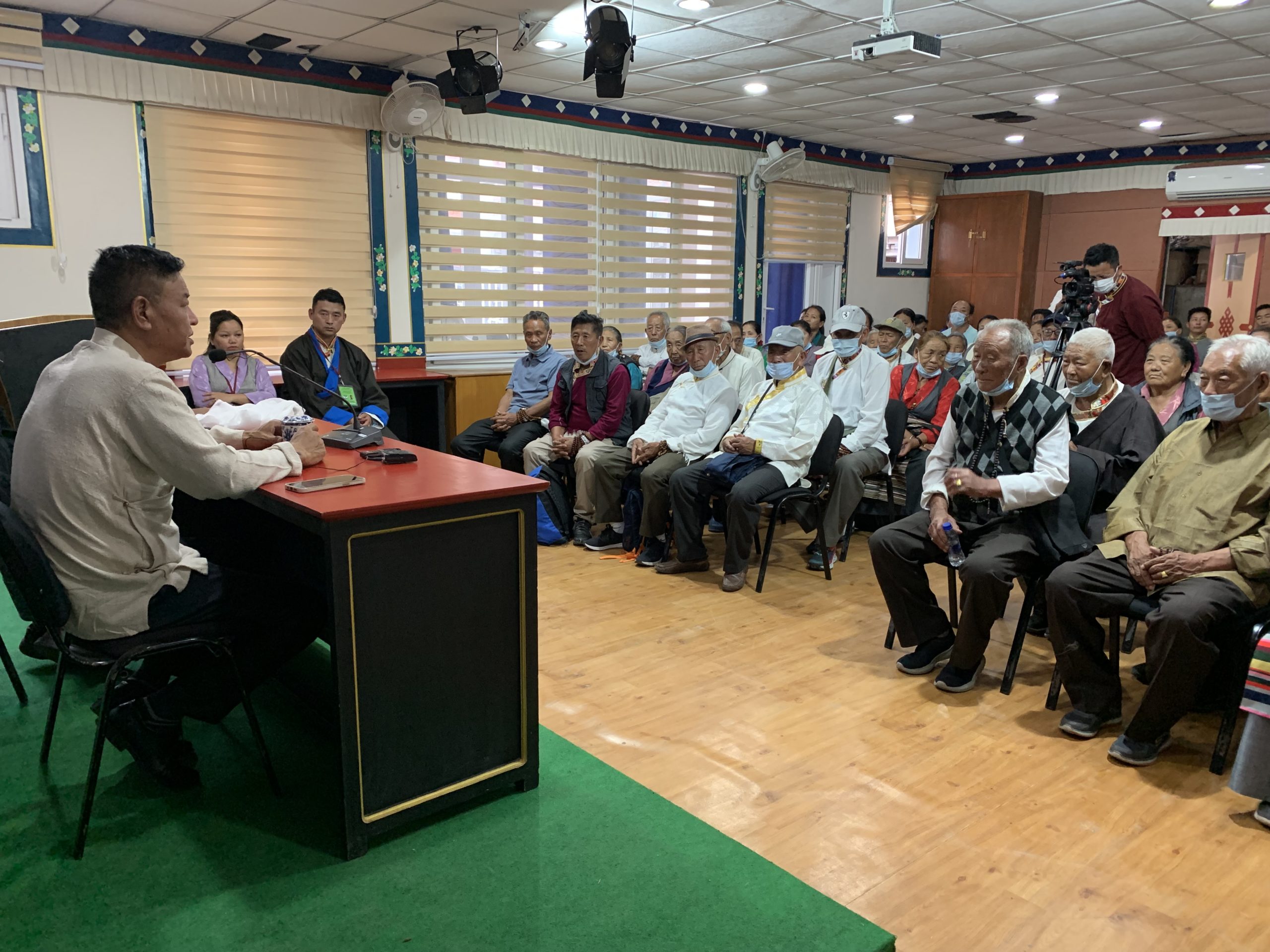 Sikyong urged youngsters to look after their aged parents and told the elders to live comfortably in the remaining phase of their lives. Before concluding his address, Sikyong appealed to Tibetans to put efforts into resolving Tibet’s issue despite the trivial internal disagreements.

Th tour of the group from Dalhousie was sponsored by US-based Tenzin Gyalpo and his friends, who are former settlers of the Dalhousie Tibetan settlement. 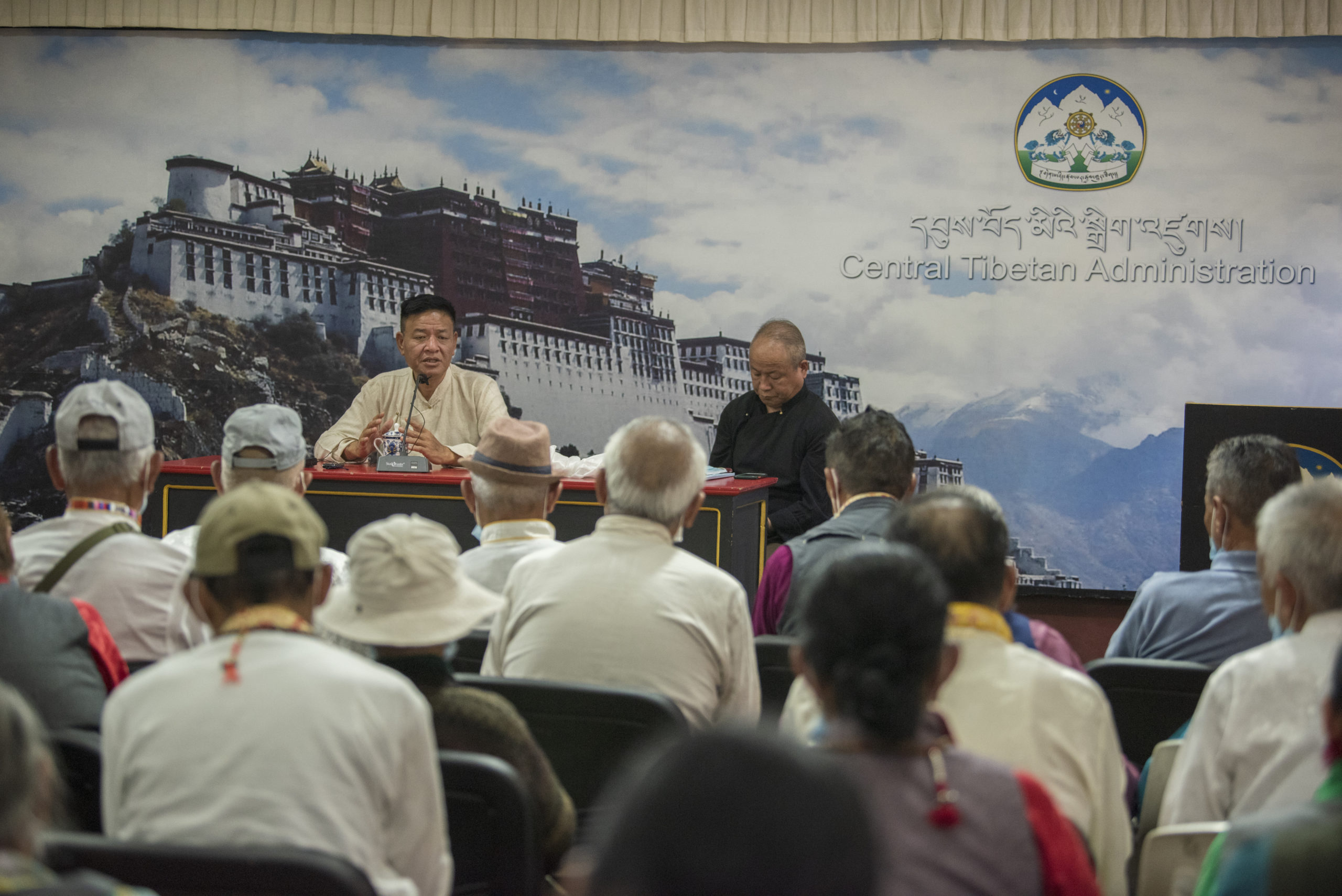 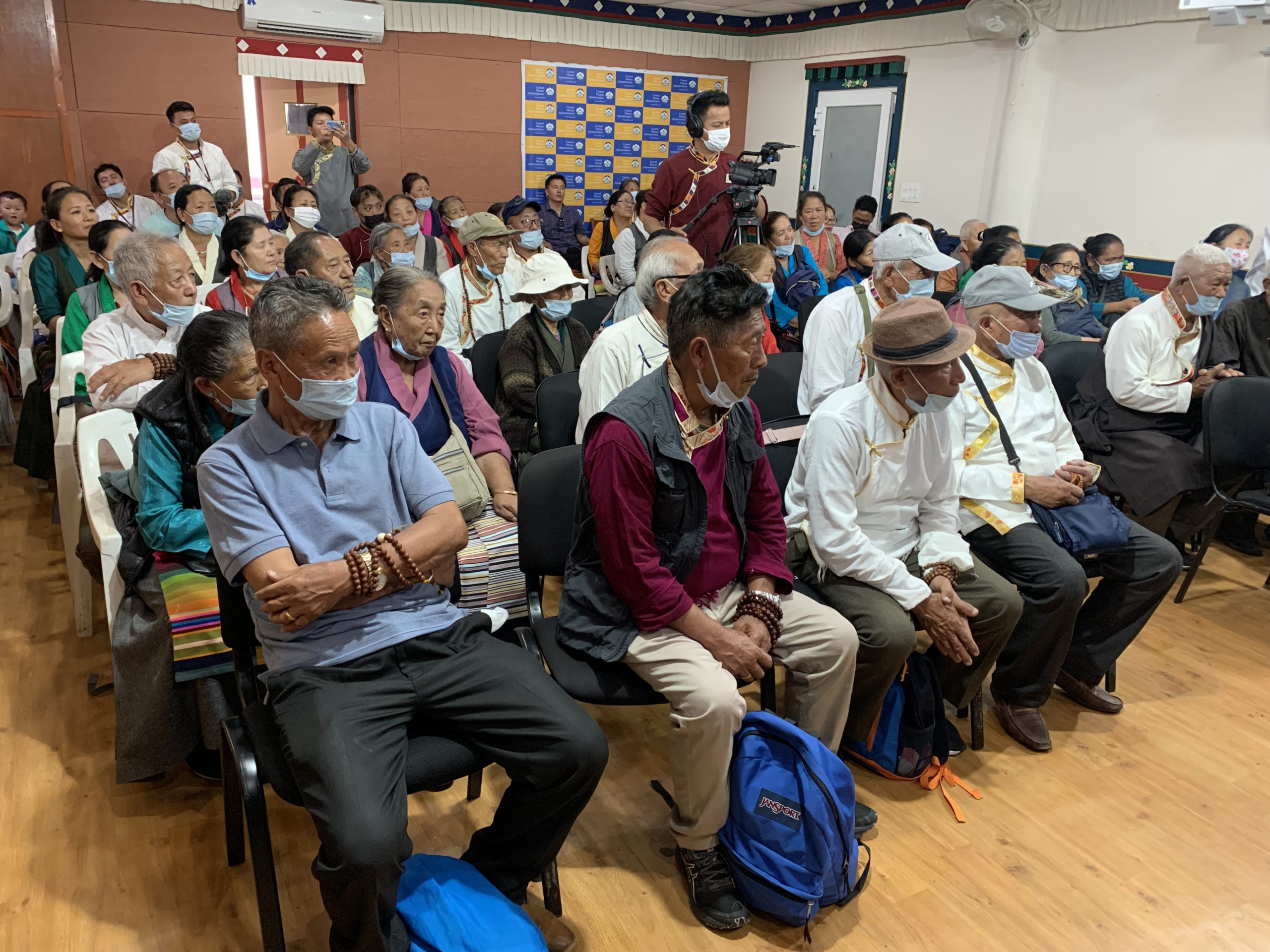