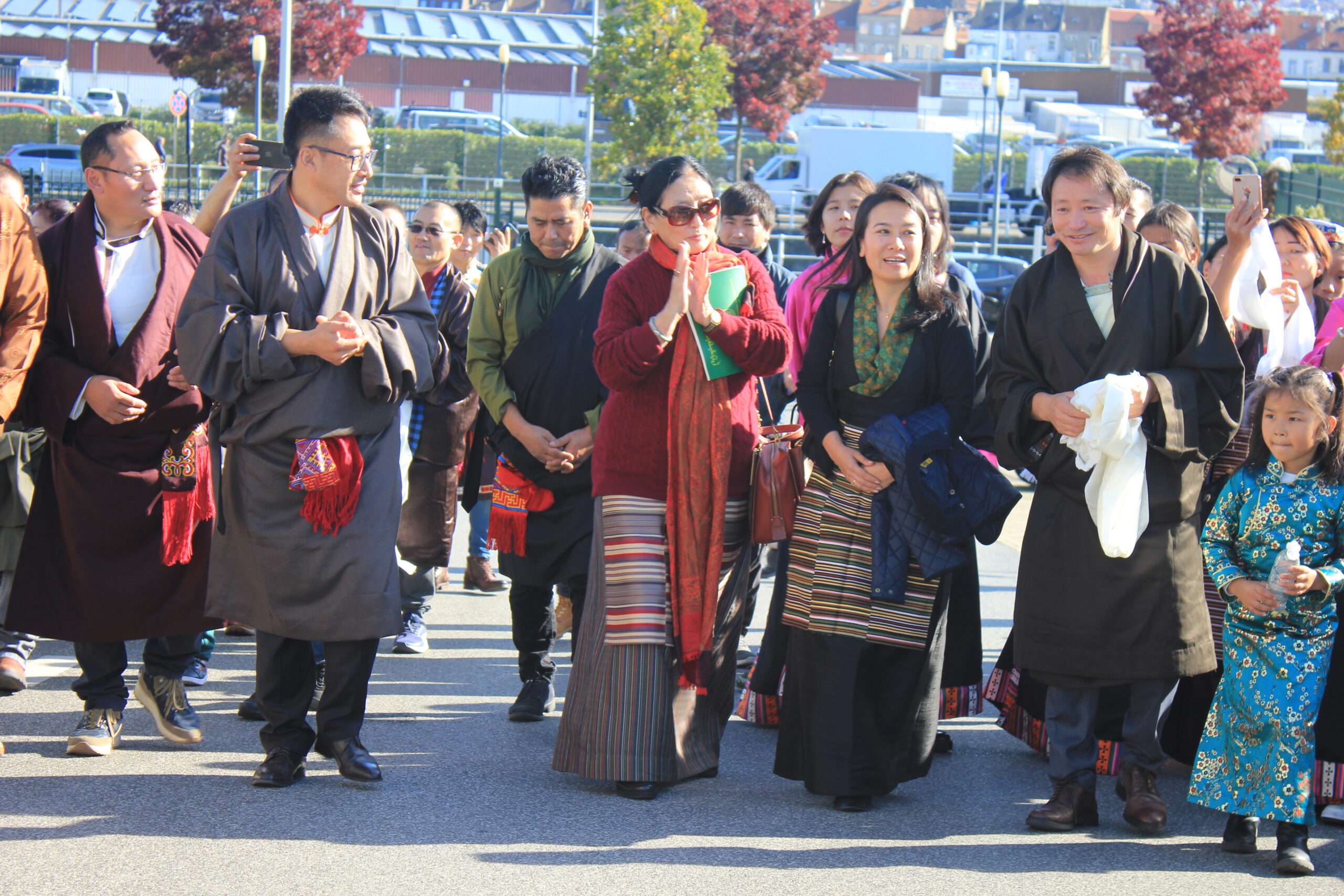 Brussels: Education Kalon concluded her assessment tour of weekend schools in the Paris region, and departed for Brussels where she was received by Jamyang Lophel Tibetan language and culture school staff, students and parents.

In her address at the weekend school in Brussels, Kalon emphasised the importance of inculcating in children the combination of both modern and traditional education and urged for concerted efforts of parents and teachers in accomplishing that. She shared about the recent virtual workshops conducted by the department for the 41-weekend school teachers and suggested hosting similar workshops in future. She applauded the parents and teachers for ensuring the children received Tibetan language and culture education.

Following her address, the chief guest presided over the felicitation programme of teachers and top-ranking students. After the programme concluded, she departed for Antwerpen for an assessment of Sherab Nangje school. She was received by the teachers, students and parents of the school on arrival there.

The program commenced with a presentation of the report by Director Lobsang Wangpo of the school who briefed about the school’s undertakings. Following that, Kalon addressed the gathering and answered the questions raised by some teachers and parents.

During the two separate school programmes, school staff and students, parents and likewise, and representatives from Tibetan associations based in Belgium were in attendance.  On Monday, 10th of October, Representative Rigzin Genkhang of the Office of Tibet in Belgium -led staff and Chorig-Zinkyong Khang’s Director Jigme and Secretary Thinley Wangdue accompanied Kalon to the train station. After successfully concluding France and Belgium’s official visitation programme, Kalon departed for India. 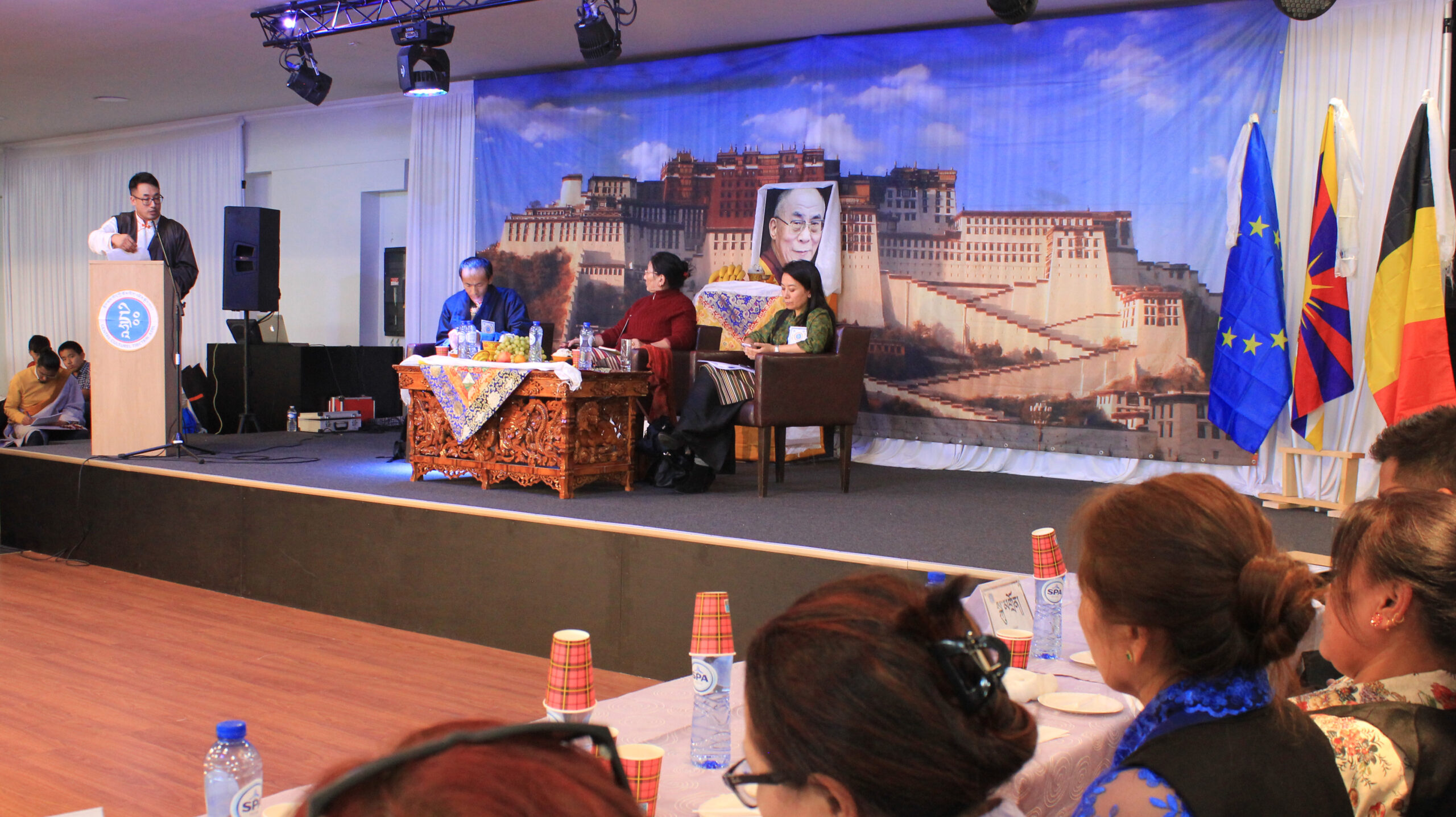 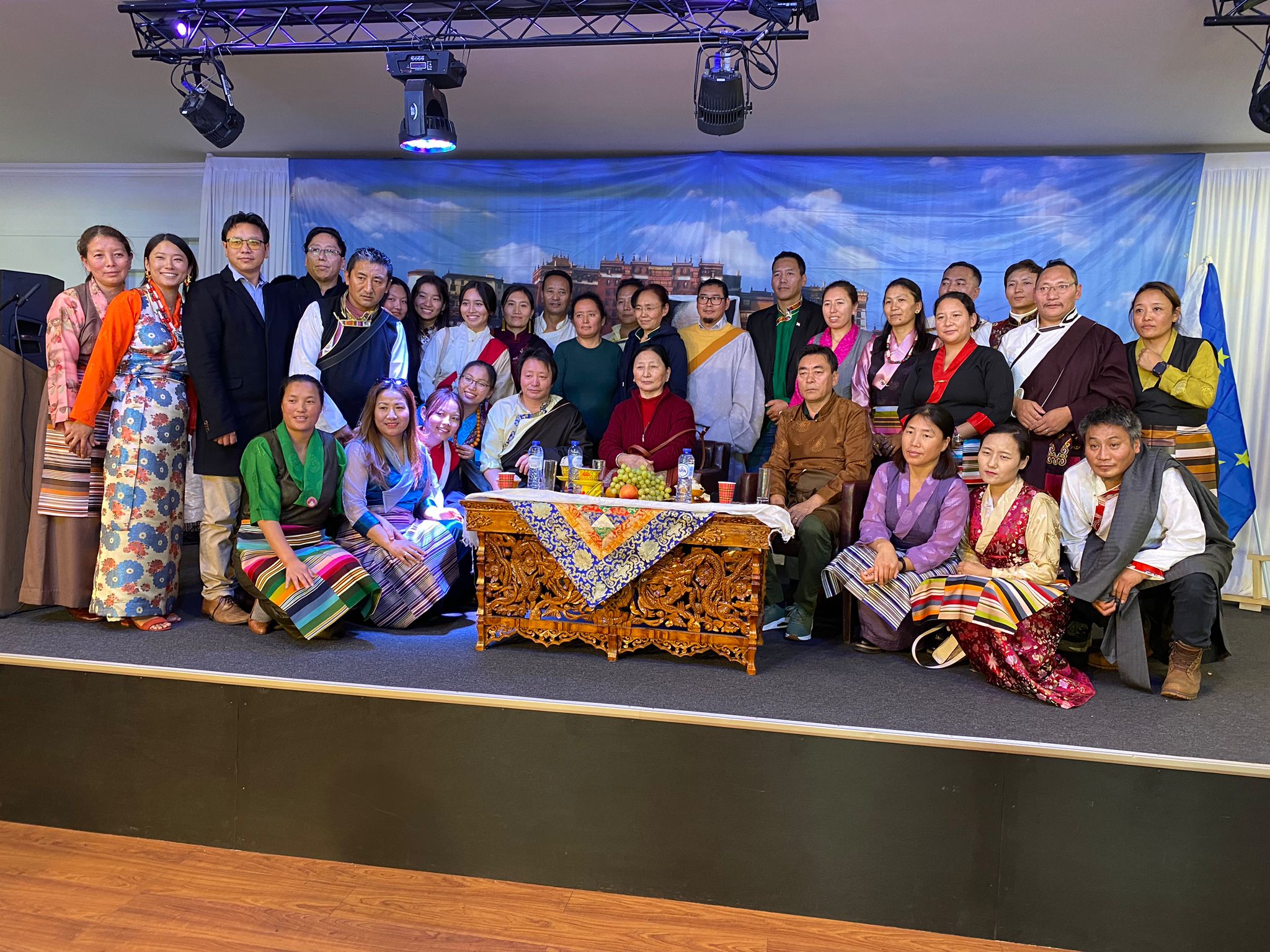 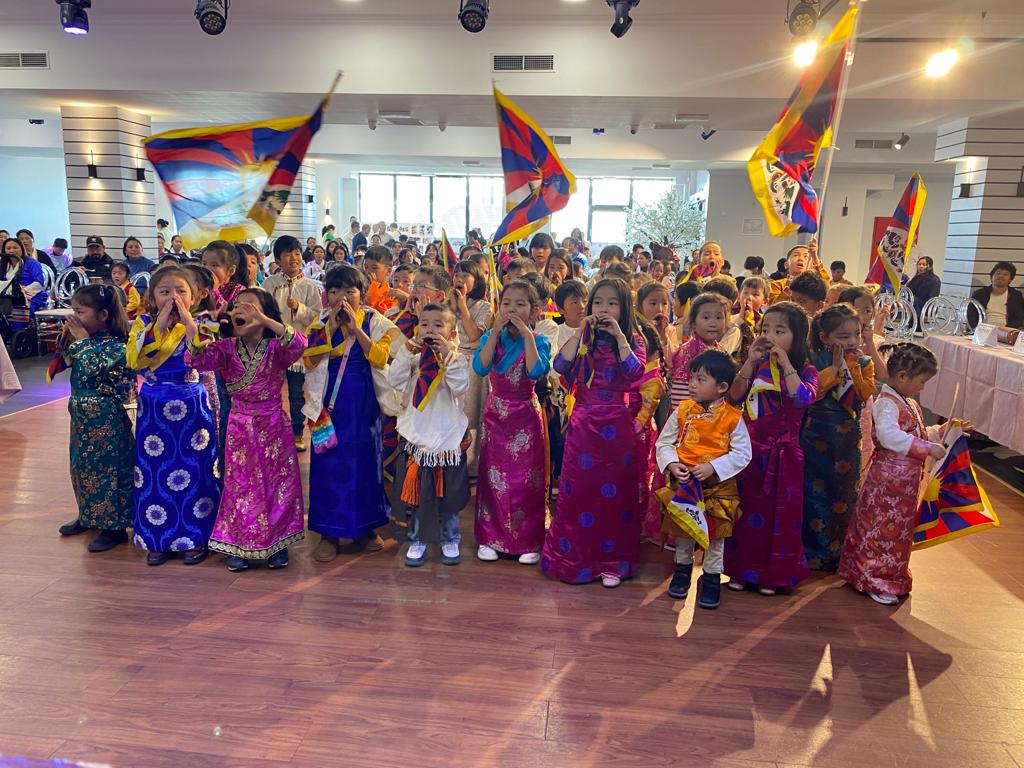 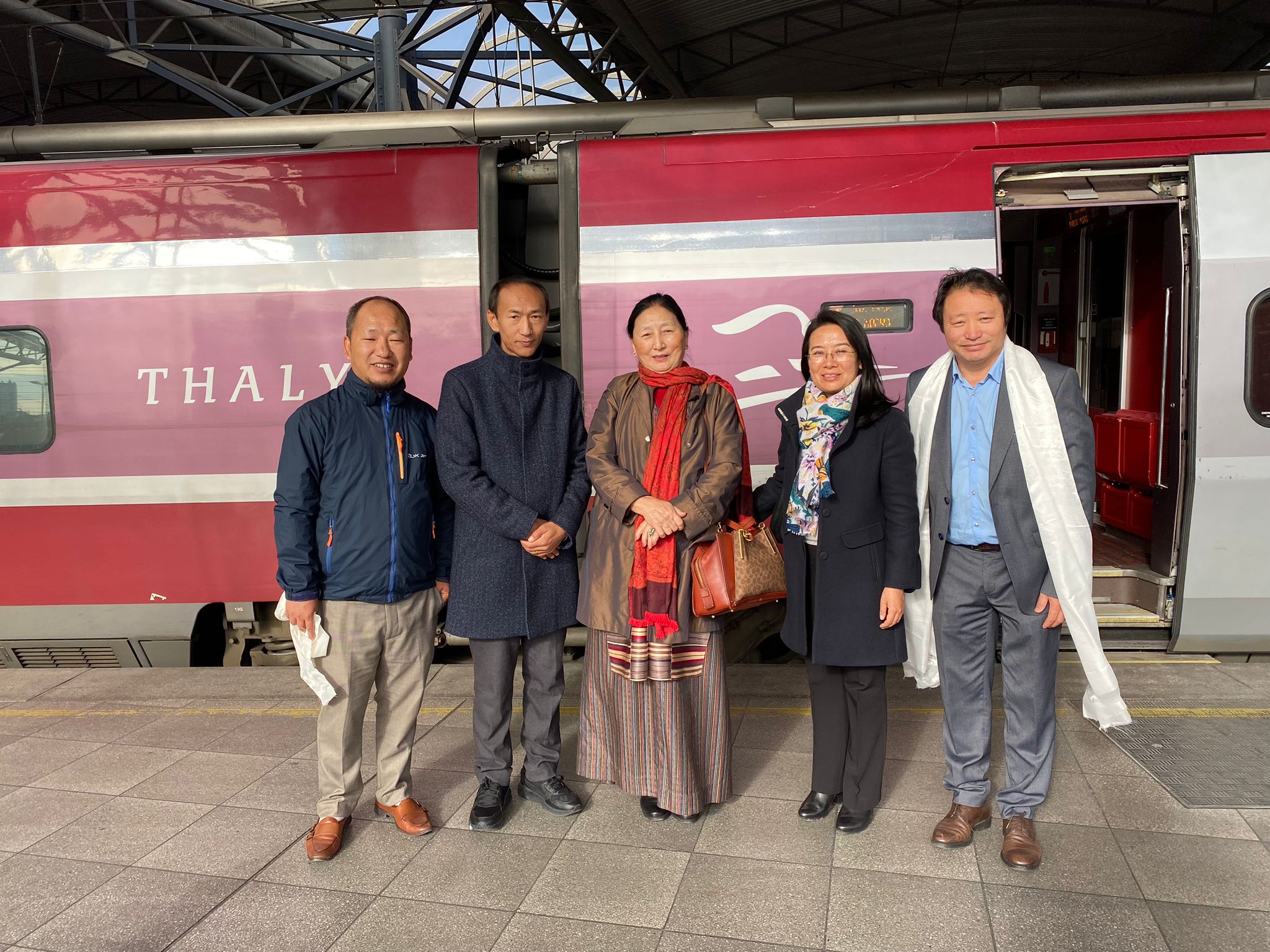 Kalon Tharlam Dolma is accompanied by staff of Office of Tibet in Belgium led Representative Genkhang and others.