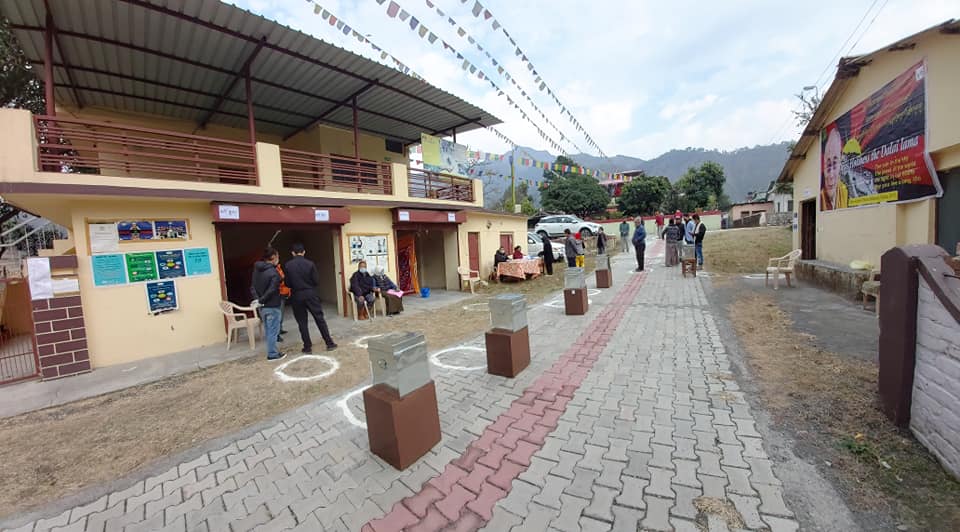 Tibetans in Sataun participates in the preliminary election 2021.

Sataun, Himachal Pradesh: Overwhelming number of exiled Tibetans came out yesterday to participate in the preliminary election of 2021 for Sikyong and 17th Tibetan Parliament.

Amid the ongoing pandemic threat, the Tibetan diaspora saw a big turn out of voter responses. Tibetans in Sataun like the tens and thousands of other Tibetans voted for their next Sikyong and members of the Tibetan parliament while maintaining strict adherence of COVID precautionary regulations. 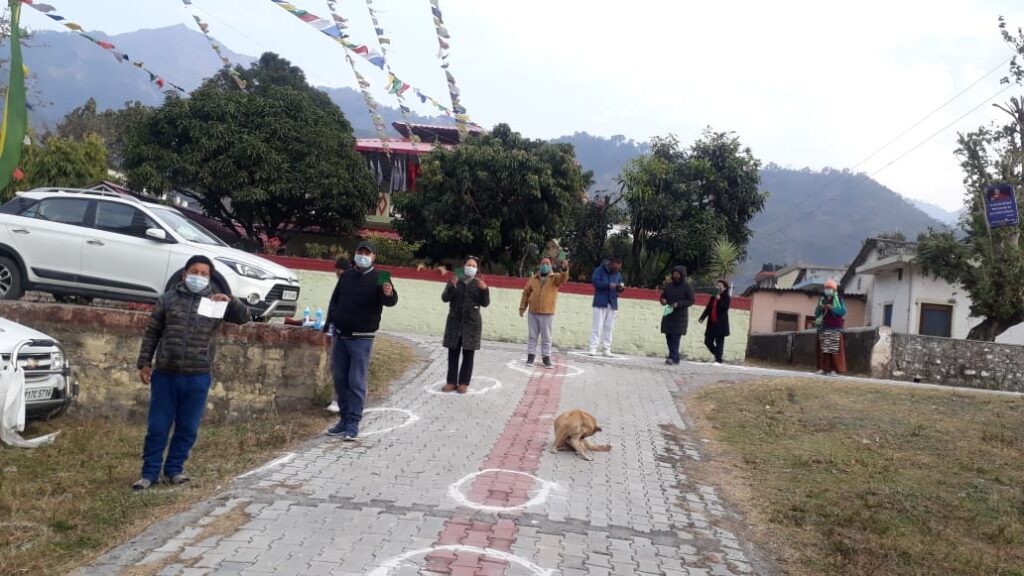 While maintaining strict social distancing, Tibetans in Sataun came out to vote for next Sikyong and Tibetan parliament.