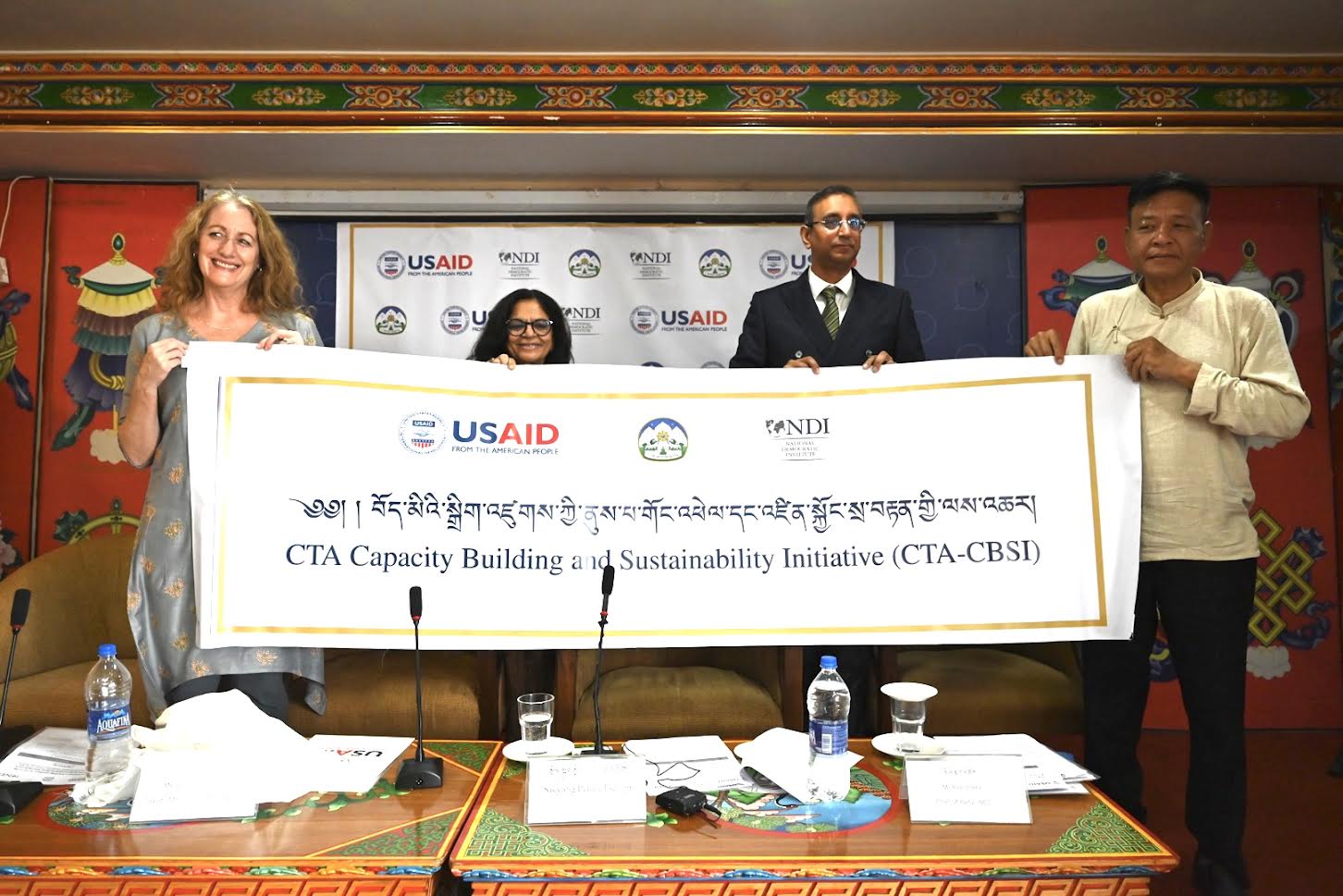 The Sikyong Penpa Tsering was the Chief Guest to the event. The Kashag and the Secretaries of all the CTA Departments attended the event. Ms. Karen Klimowski, Acting Mission Director of USAID/India Mission also attended as the Special Guest along with other staff of USAID India Mission.

During the launch event, the advisory board for the CTA CBSI program organised its first bi-annual meeting. The advisory board members consist of the Secretaries of all the CTA Departments with National Democratic Institute (NDI) and SARD as co-chairs.

The CTA–CBSI program will further build the capacity of the CTA and the Tibetan Community through strengthening the departments and settlement institutions, improving policy making, and enhancing transparency through strategic planning. 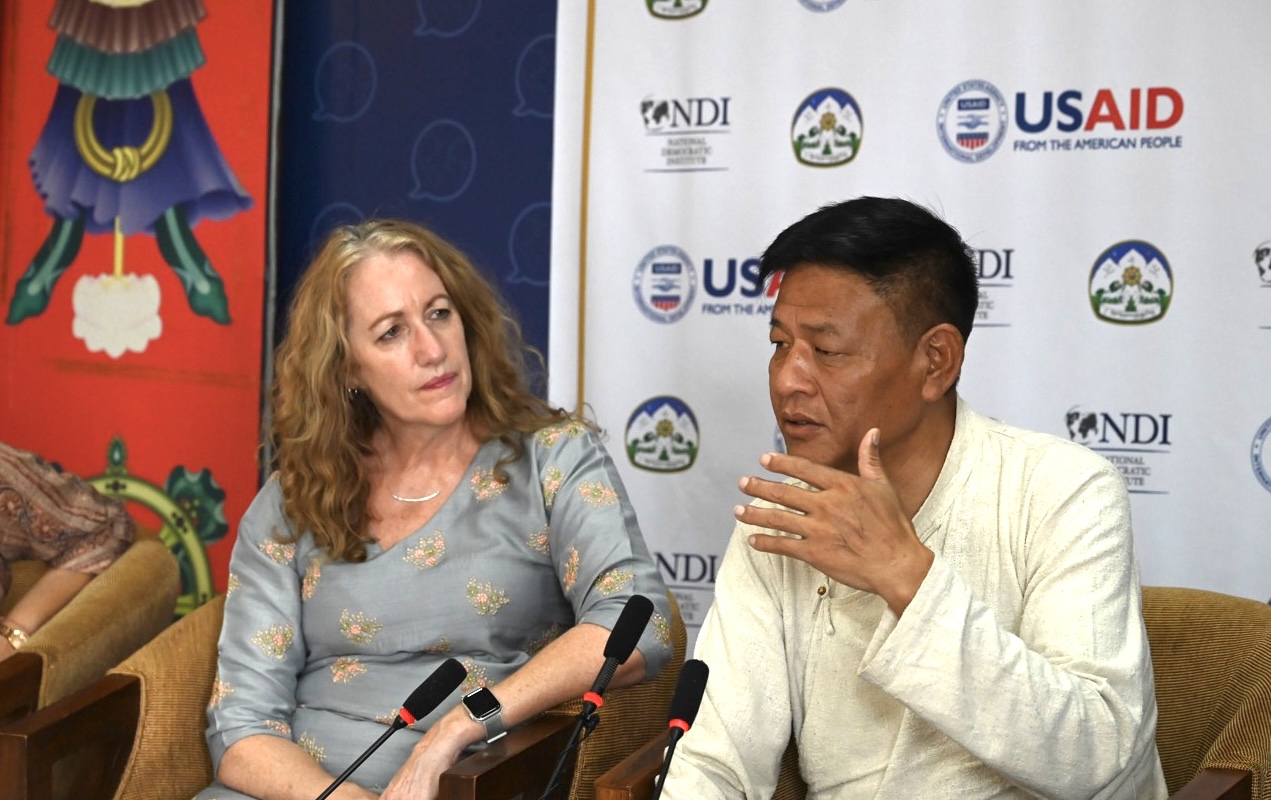 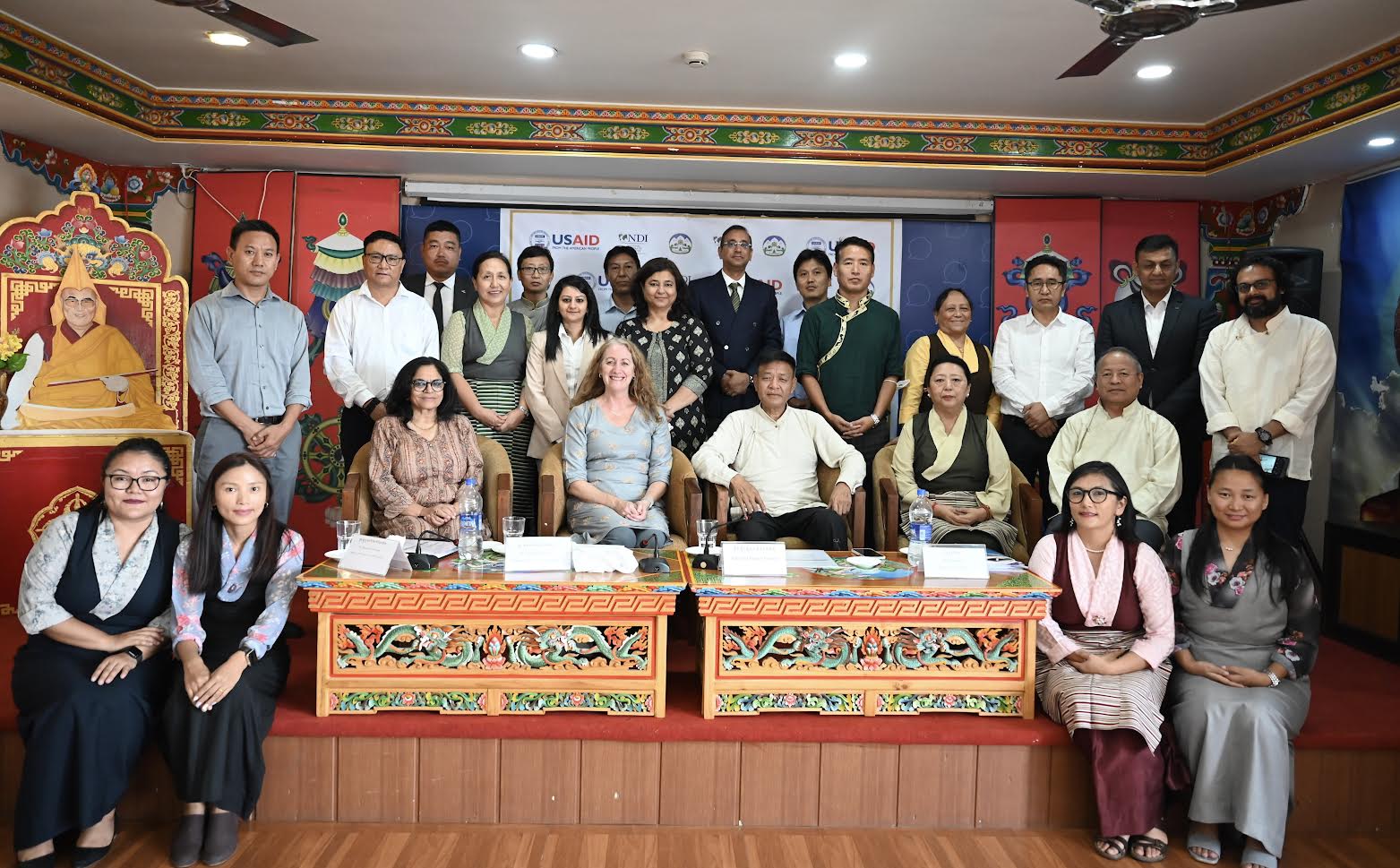