-Filed by Office of Tibet, Moscow-

Kazan, Russia: Honorary Representative Telo Tulku Rinpoche was invited as the chief guest to open the “Days of Tibetan Culture” in Kazan the capital city of the Republic of Tatarstan, Russia on 10 September.

Before the opening ceremony, Honorary Representative Telo Tulku Rinpoche met Ilnur Shakirov and Egor Timofeev Head and Deputy of the Department for Language Development and Interaction with Public Organizations of the Executive Committee of the city of Kazan as well as with the director of the Сultural Сenter Complex in Kazan Zuhra Nigmatullina where the event is being held.

The next day Honorary Representative Telo Tulku Rinpoche had a meeting with the mayor of the city of Kazan Ilsur Metshin at the mayor’s office where they discussed future projects and perspectives.

While Honorary Representative was in Kazan, he had a brief pilgrimage to the mosque and Christian orthodox churches of the city of Kazan. 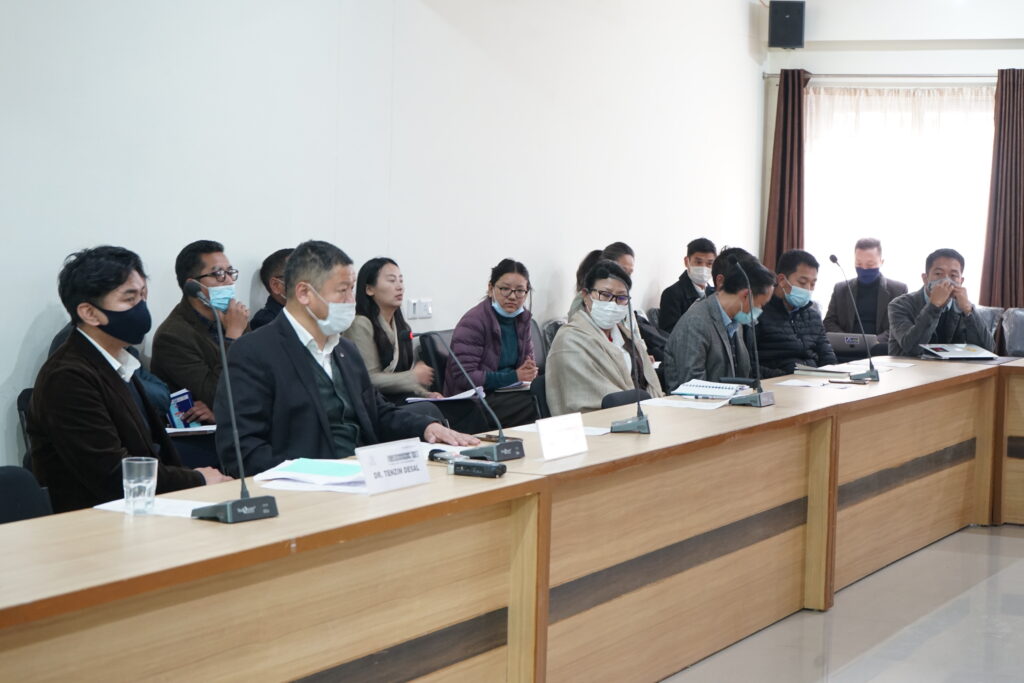 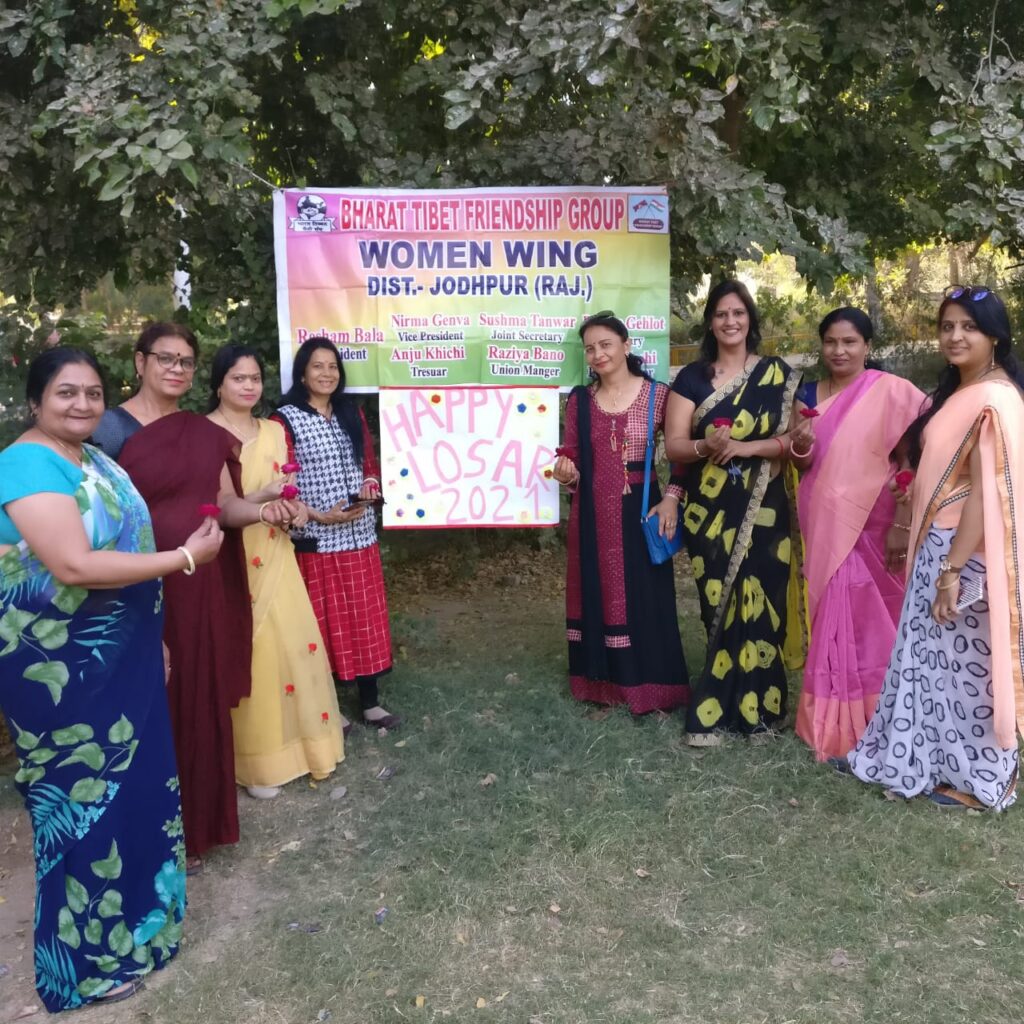 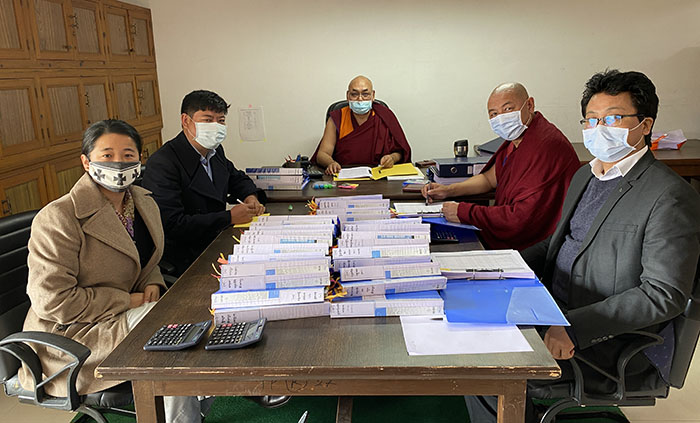