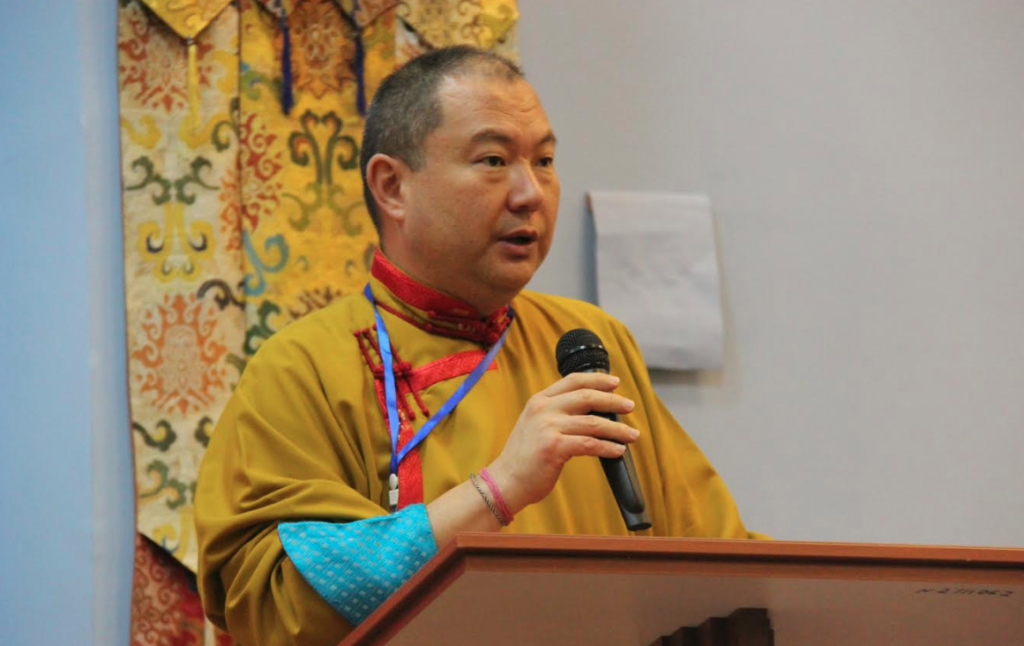 Moscow: Honorary Representative of His Holiness the Dalai Lama in Russia and Mongolia and CIS countries Telo Tulku Rinpoche opened the first international scientific and practical conference “Buddhist civilization and spiritual heritage of the peoples of Eurasia”, dedicated to the 420th anniversary of the birth of the great Oirat educator, creator of “Todo bichg” (clear script) writing system, Buddhist monk Zaya-Pandita Namkai-Jamtso (1599-1662). In 1615, Zaya-Pandita Namkai-Jamtso journeyed to Lhasa where he studied Buddhism, including study under the guidance of the Lobsang Chökyi Gyaltsen, 4th Panchen Lama. He translated one hundred and seventy Buddhist literature into the Mongolian language.

One of the main goals of the conference was to attract the attention of the scientific community of Russia and foreign countries to the actual problems of preserving the written Buddhist heritage. Scientific reports on the international conference were interesting for all people from Kalmykia and other countries participants, and especially for the younger generation.

This conference played an important role in the process of determining the future prospects for the development of historical, cultural, interfaith and language interaction in Eurasia.

Honorary Representative of His Holiness the Dalai Lama in Russia and Mongolia and CIS countries Telo Tulku Rinpoche gave a presentation on “Perspective and development of Buddhism in the Russian Federation and Former Soviet Republics”.

“Russia being one of the largest territories on the planet and having both Asia and Europe within its country, it has an important role to play in bridging east and western traditions, Buddhism is not only a religion but it is also a philosophy and science as well’ therefore the Buddhist tradition that was started from India, then was introduced to Tibet and later to Mongolia and Russia has a important role to play for reservation of peace and harmony,” said Telo Tulku Rinpoche. 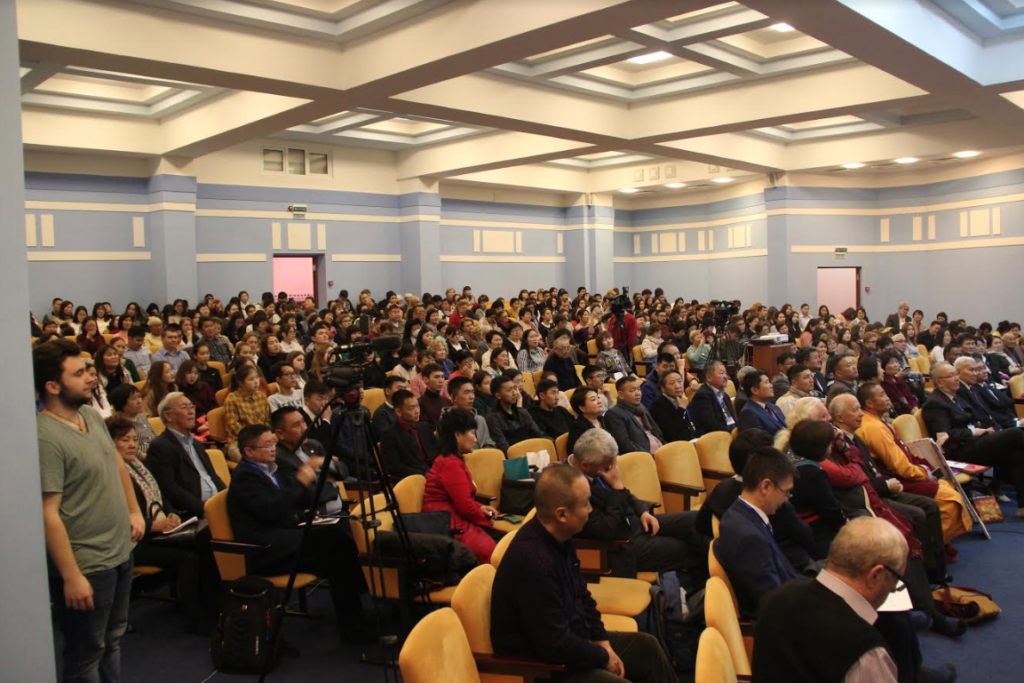 Delegates, Scholars, students, and public attending the conference on “Buddhist Civilization & Spiritual Heritage of the Peoples of Euroasia”. 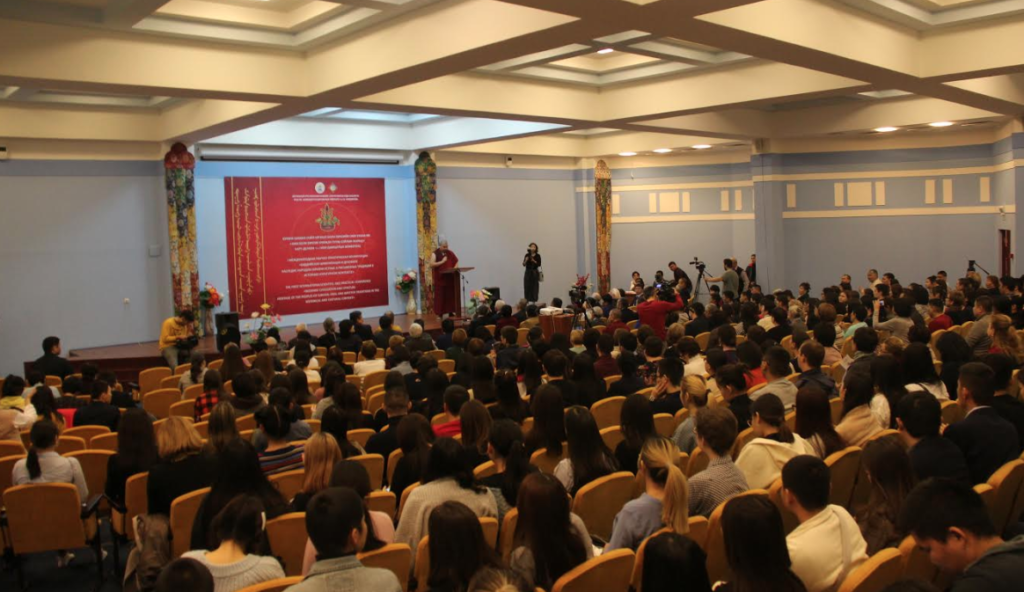 The first International conference on “Buddhist Civilization & Spiritual Heritage of the Peoples of Euroasia”.