Barcelona: On International Tibet Network’s (ITN) invitation, Representative Rigzin Genkhang attended the first ever Cross-Regional Meeting in Barcelona from 27-29 May 2022, convened by the ITN. This was the first in person meeting of the Tibet Support Groups since the outbreak of the Covid-19 pandemic.

Over 55 participants, both Tibetans and Tibet supporters, from 18 different countries spanning from Africa, Europe, the Americas and Asia gathered at the Casa Del Tibet for the three-day meeting to discuss, deliberate and maximise the effectiveness of the worldwide Tibet movement.

Ms Sophie Richardson (China Director, Human Rights Watch), Lhadon Tethong, (director of Tibet Action Institute), Kate Saunders, Journalist, Researcher and Specialist on Tibet, a Tibetan Sociologist who spent 30-years working in Tibet in the field of education and who contributed to the report that exposed China operating mandatory Boarding Pre-schools across Tibet, were among the speakers.

ITN has held annual Regional meetings in different capitals of the world since its inception in the year 2000, which were disrupted by the pandemic.

Venerable Thupten Wangchen and Mr Thupten Gyatso, Members of the Tibetan Parliament in Exile representing Europe were also in attendance at the ITN meeting.

In the margins of the ITN meeting, Representative Rigzin Genkhang met with the Executive Board Members of the Spain based Tibetan Community. After the formal introduction, she then briefly explained the priorities of the current Kashag led by Sikyong Penpa Tsering and urged them for close cooperation.

The meeting was followed by a sumptuous dinner hosted by the Spain based Tibetan Community in honor of Representative Genkhang’s first visit to their area since assuming the position. 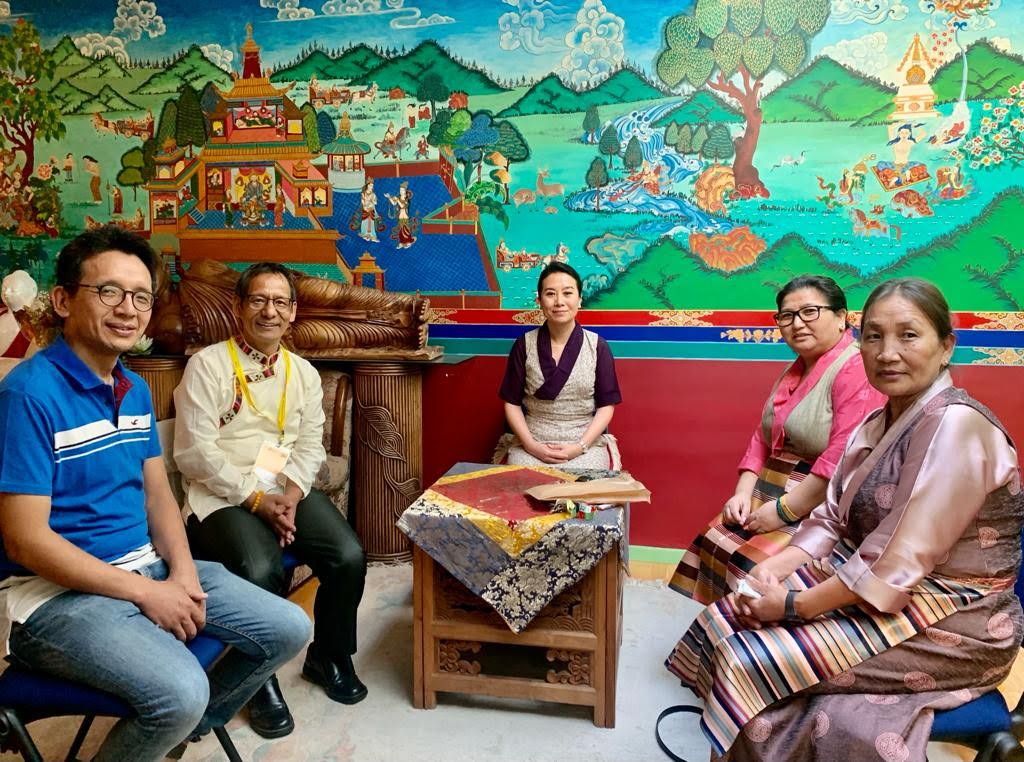 Representative Rigzin Genkhang with the Executive Board Members of the Tibetan Community in Spain. 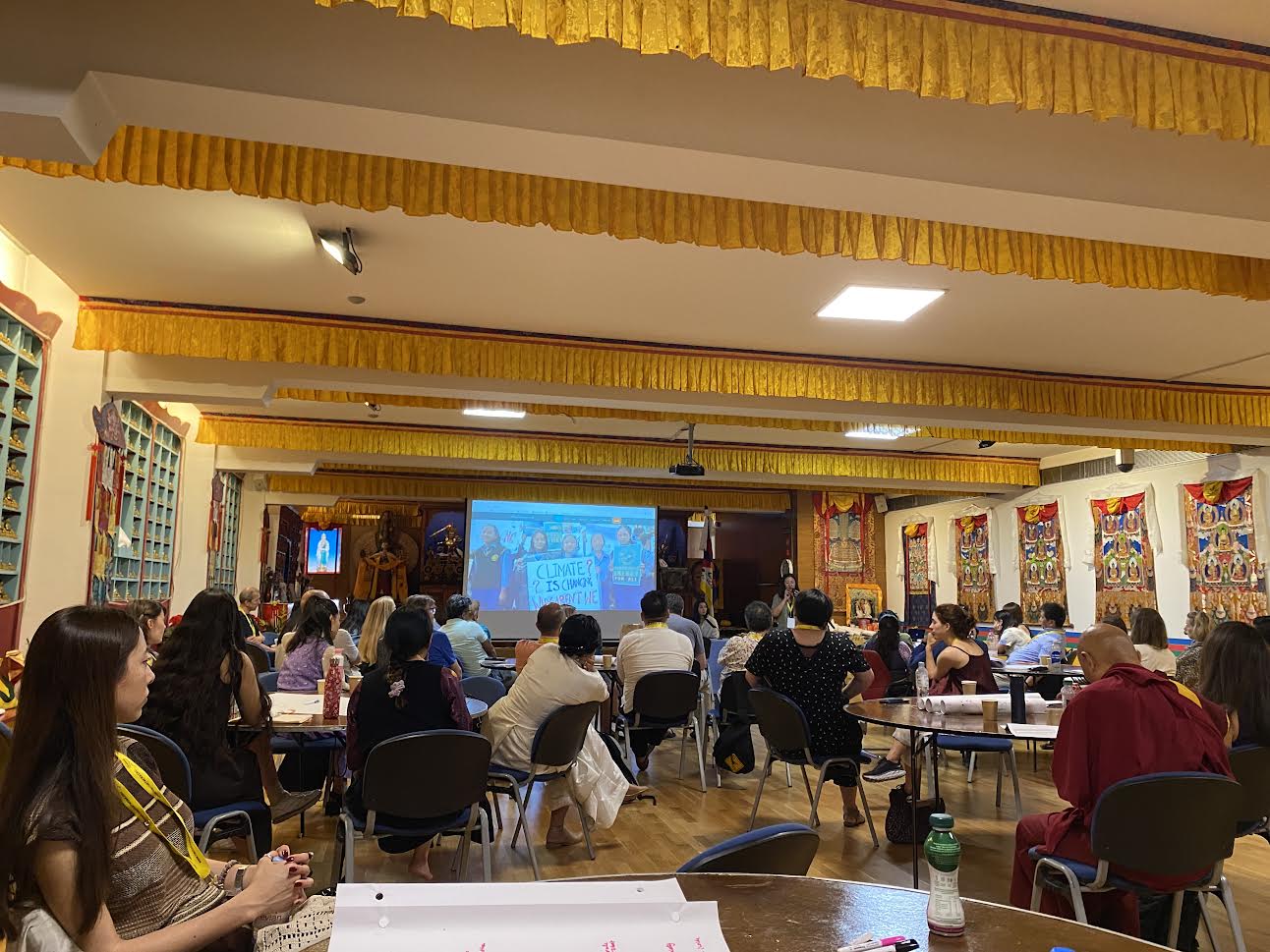