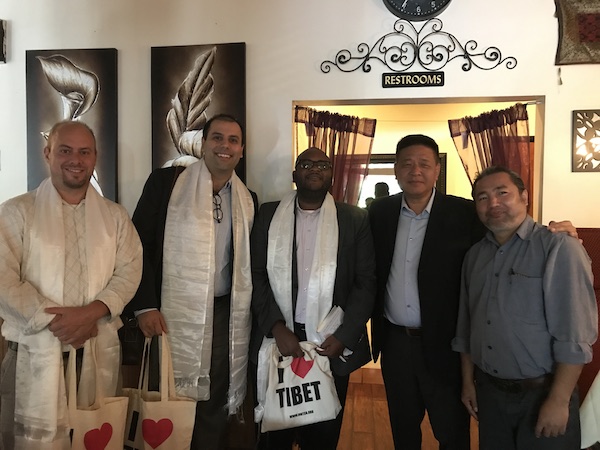 Representative meeting with the staffers of congressmen.

Washington DC, August 17, 2017: Representative of His Holiness the Dalai Lama Mr. Penpa Tsering Chaired the Sixth North America Tibetan Language and Cultural School conference, which was held from August 12-13, 2017 at Portland, Oregon. Fourteen points resolutions were passed in the meeting that are mainly focused on improving the pedagogical tools, encouraging parents to speak only Tibetan to their children and to trust and believe their child that they could speak in Tibetan fluently.

From August 14-15, the representative called on Scott Higgins, Mayor of City of Camas; staffers of Senator Jeff Merkley (D-OR), Rep. Suzanne Bonamici (D-OR), Rep. Kurt Schrader (D-OR), Rep Jaime Herrera Beutler (R-WA) and Senator Ron Wyden (D-OR). He briefed them about Tibetans living in the states, situation in Tibet, US Tibet Policy Act and discussed wide range of other important issues including His Holiness the Dalai Lama’s three main commitment. He requested them to provide internship opportunity for the Tibetan students in their offices to get better exposure.

In the last leg of his tour, he visited Dzogchen Shri Singha Foundation in Eugene, Oregon, where Zogchen Choga Rinpoche, the head of the foundation; and his disciples, gave him a warm and elaborated reception. In his address to the followers, he urged them to support Tibet issue by forming friends of Tibet groups and writing to their representative to support Tibet issue for it is not only political but it is about suffering of the people. 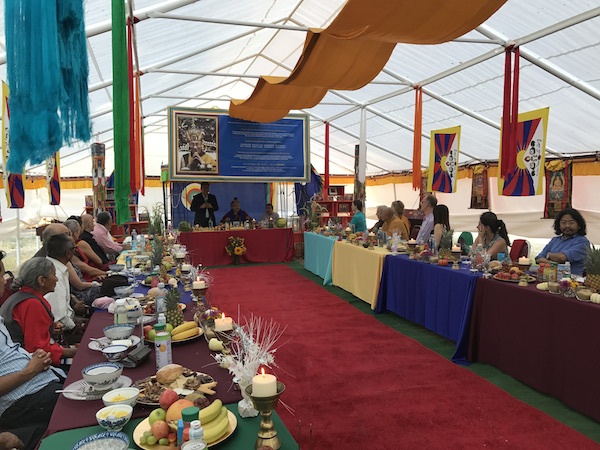 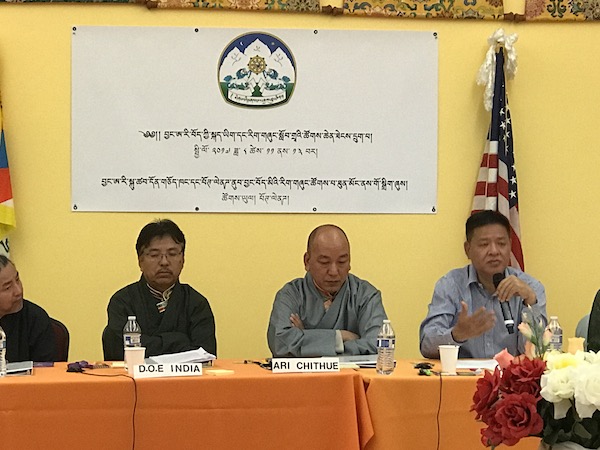