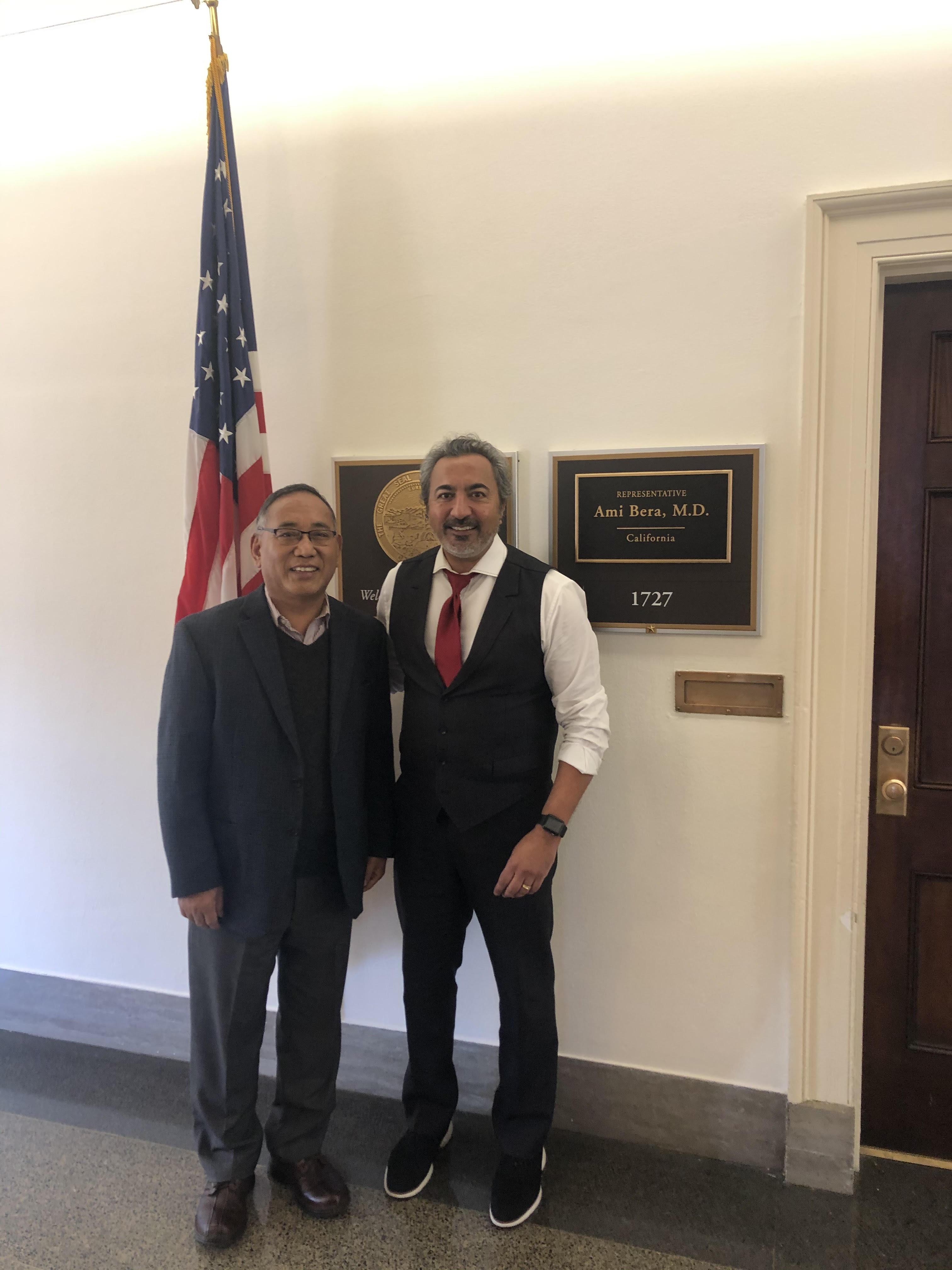 Washington DC: Representative Ngodup Tsering of Office of Tibet Washington met with various members of the US Congress yesterday. Among them were Congressman Ami Bera who serves on the Foreign Affairs Committee and has agreed to support the Tibet Policy & Support Act-2019.

As a part of lobbying for Tibet bill, Representative Tsering and Special Assistant, Kelsang Dolma, met with a number of Members of Congress’s staffers this month when the members were not available.

Representative also met with Ambassador Brownback, the Ambassador for Religious Freedom, Congressman Ted Yoho, and Andy Levin, and Member of Parliament Helvert during the 30th Anniversary of the Nobel Peace Award event to His Holiness at International Campaign for Tibet. Secretary Tashi Dhondup and Chinese Liaison Officer, Tsultrim Gyatso of OoT, also attended the event. 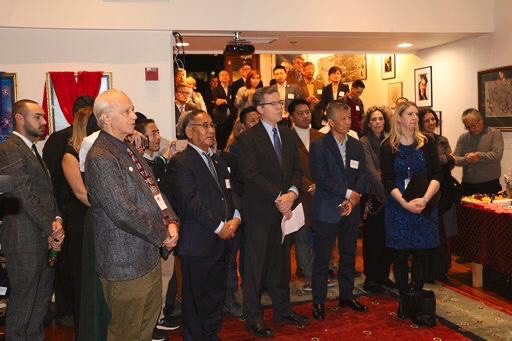 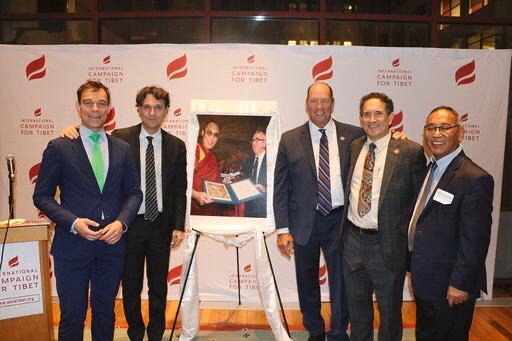