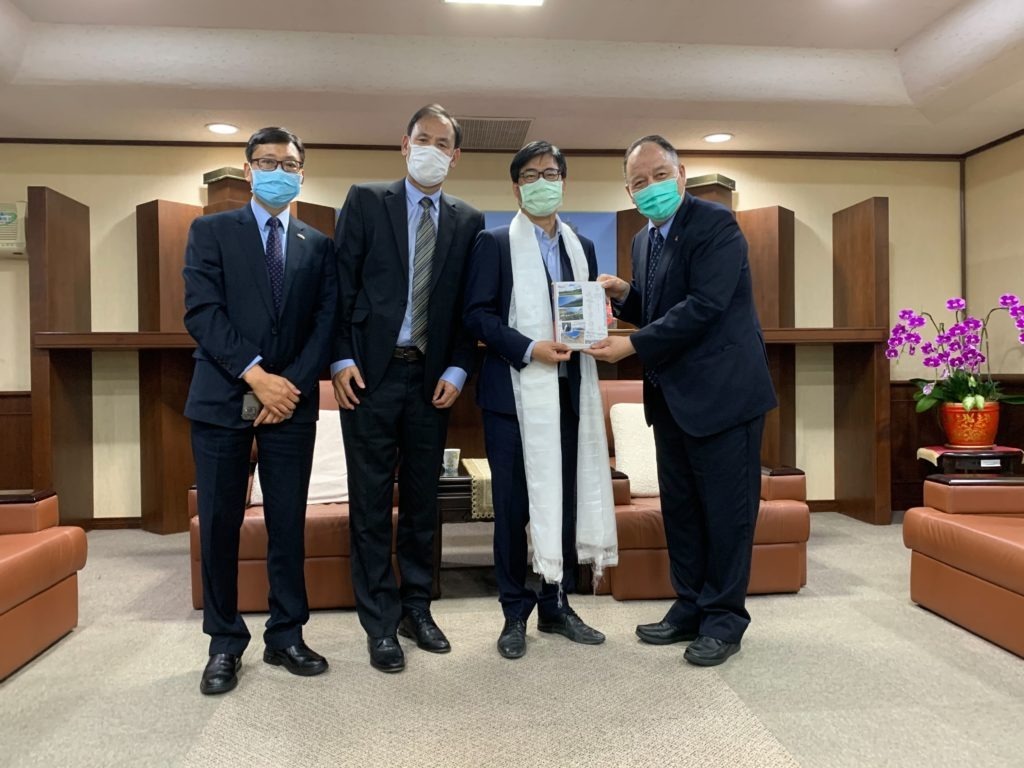 During the meeting, Kaohsiung Mayor Chen Chih-Mai pledged his full support to Tibetans in Taiwan in organizing any Tibet-related activities in Kaohsiung. Likewise, it was conveyed that questions regarding any administrative aspects can be directly contacted to the Mayor’s office and assistance will be given upon application with the higher government.

On the same day, the two representatives and the Secretary also met with the President of National Sun Yat-sen University in Kaohsiung City and appealed for continued support for Tibetan monks and nuns to study Chinese at the university, as well as for assistance with related scholarships.

On 24 April, at the invitation of the Tibetan Welfare Association in Taiwan, the new Representative attended a weekend Tibetan language class workshop set up by the Association in Taoyuan City. In his speech to the Tibetans in Taiwan, he called for the preservation of the traditional Tibetan culture and language, as well as the simple and kind nature of Tibetans. He urged Tibetans to strengthen solidarity among themselves and to participate in more activities related to Tibetan issues.

On 25 April, the celebration of the 32nd birthday of the 11th Panchen Lama Gedhun Choekyi Nyima, Representative Kelsang Gyaltsen delivered an address on the theme of “The Panchen Lama who disappeared for 26 years”. The event was organized by the Tibet-Taiwan Human Rights Link. Representative Gyaltsen spoke about the legacy of the 10th Panchen Lama, his criticism of the repressive policies of the Chinese government which was followed by his mysterious death at the hands of the Chinese govt and the enforced disappearance of the 11th Panchen Lama soon after he was recognized as the precedessor’s reincarnation.

Representative Kelsang Gyaltsen is scheduled to visit many other parts of Taiwan and call on the support of the people of Taiwan. 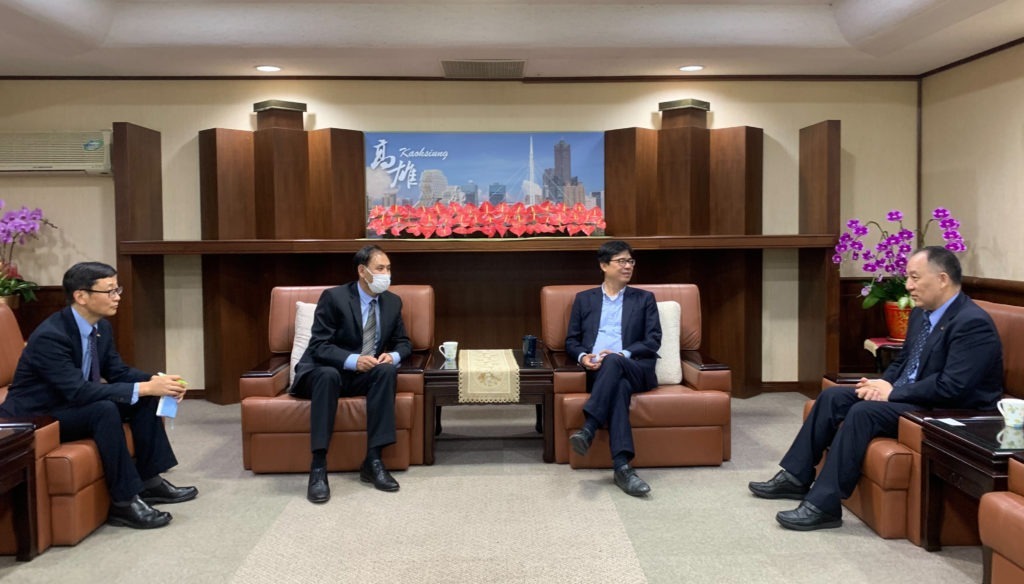 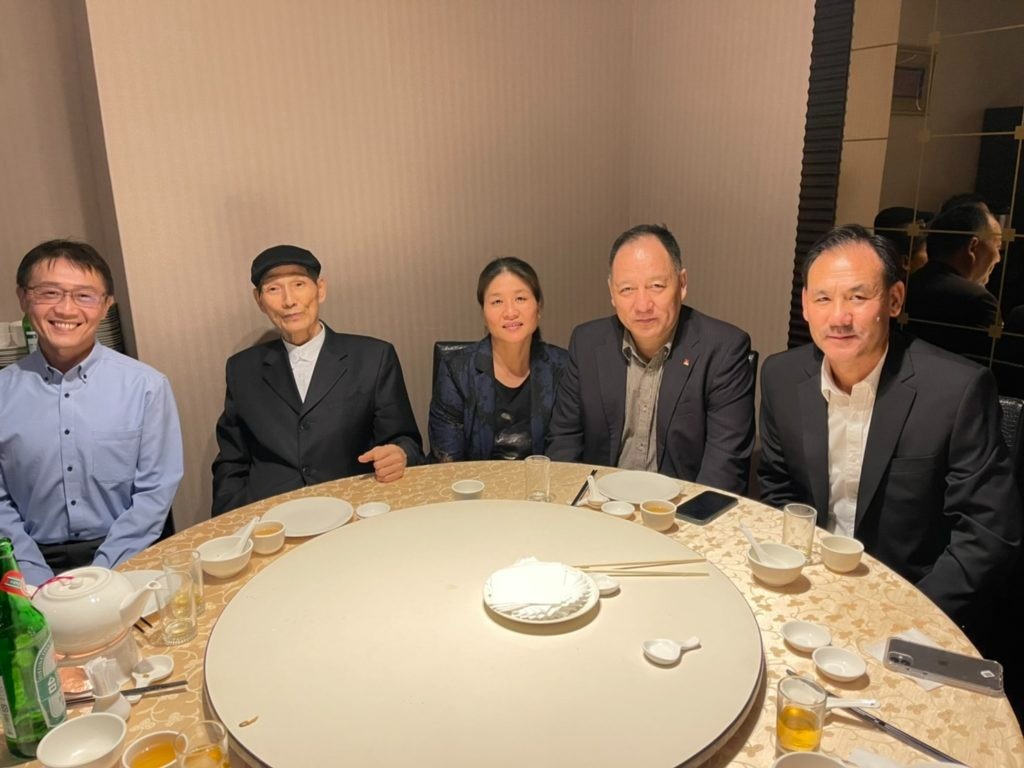 Meeting with multiple representatives of the Long-Term Peace Assistance Association in Kaohsiung, Taiwan. 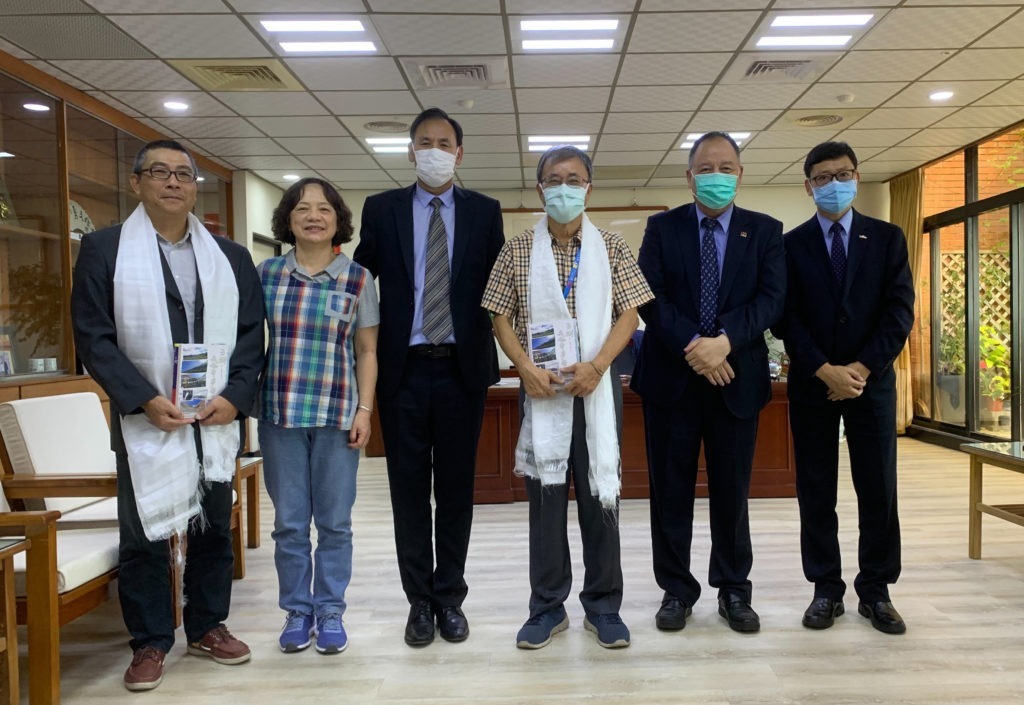 Meeting with the President of National Sun Yat-sen University and staff in Kaohsiung, Taiwan. 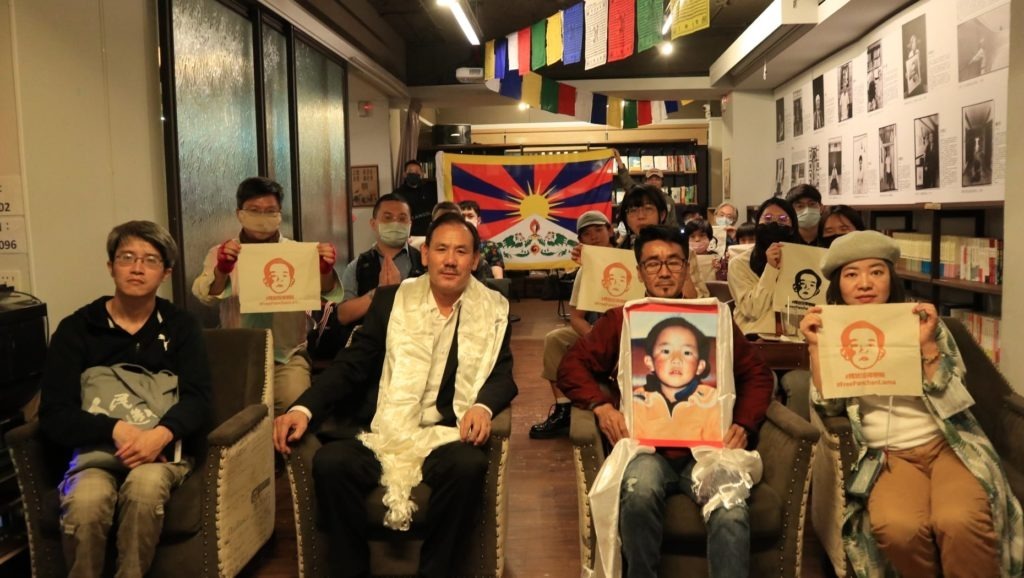 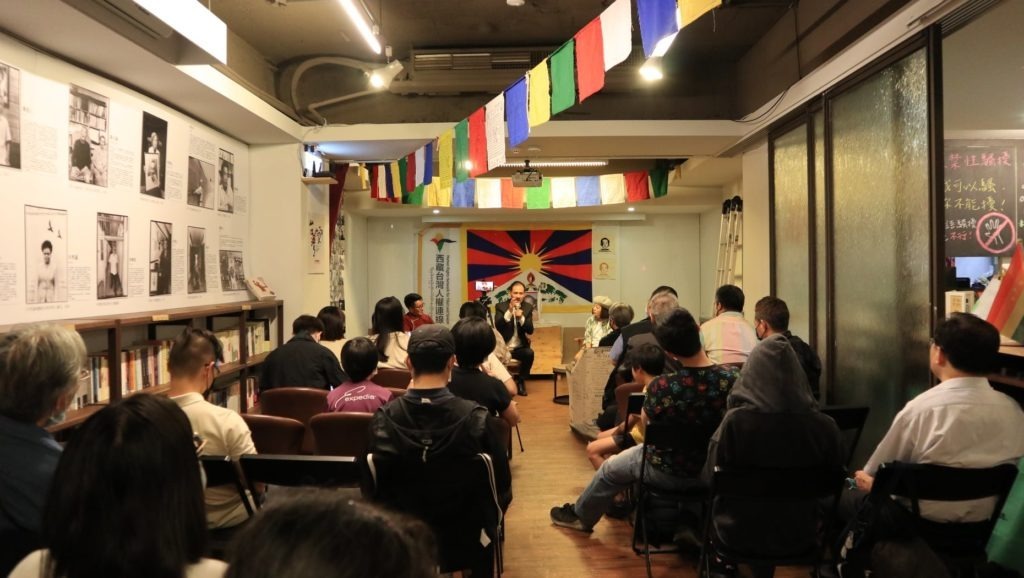 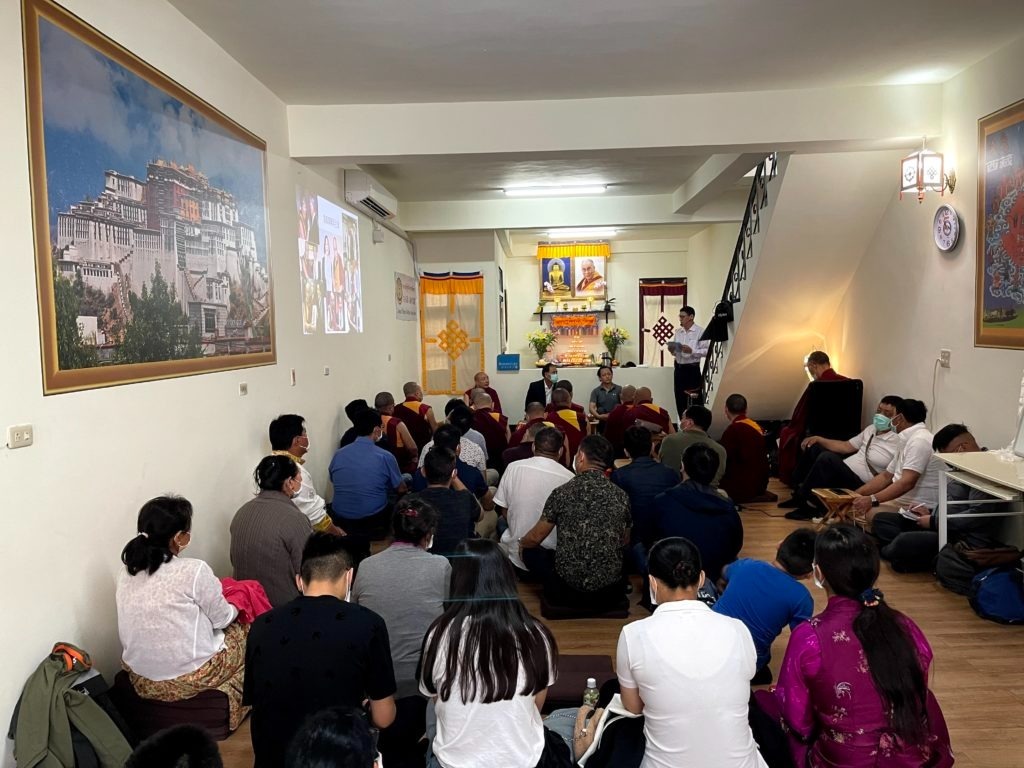