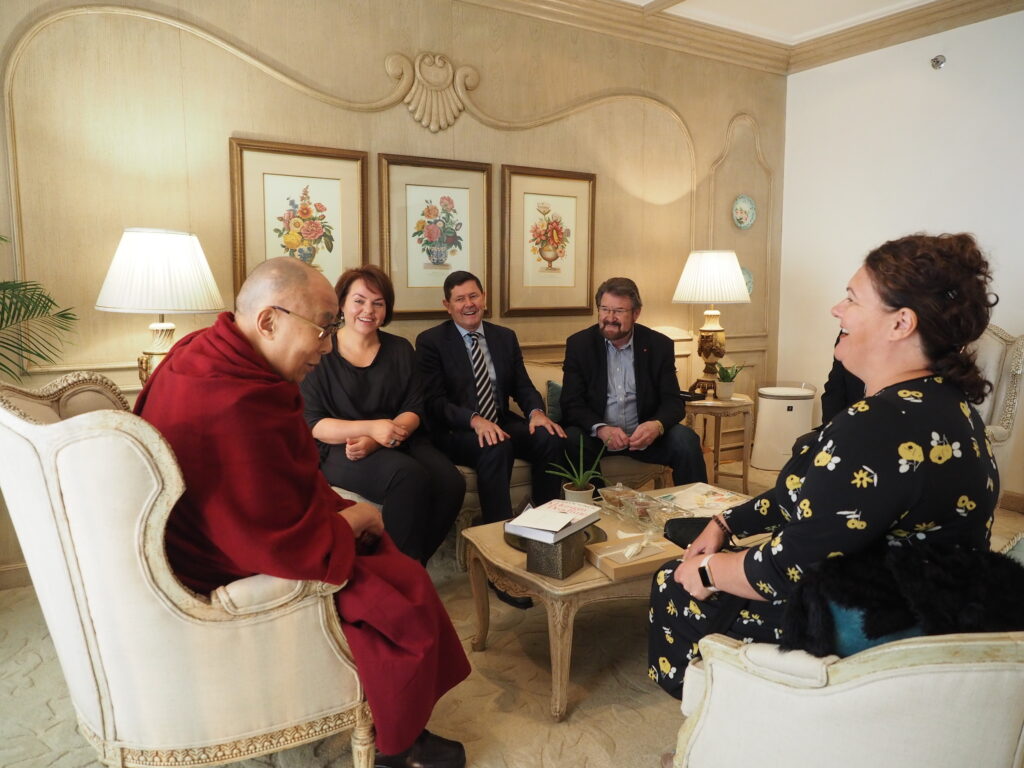 Late Senator Kimberley Kitching with other members of the Australian parliamentary delegation with His Holiness the Dalai Lama in 2017. (File Image)

Canberra: Representative Karma Singey expressed heartfelt condolences on the passing away of a longstanding friend of Tibet, Senator Kimberley Kitching, who visited Dharamshala in 2017 with three other members of the Australian Parliamentary Delegation and met His Holiness Dalai Lama and CTA’s leadership.

In his condolence letter sent to the bereaved husband of the late Senator Andrew Landeryou, the representative sympathised, “I am deeply saddened to hear of the sudden passing away of your beloved wife Kimberley Kitching. The demise of your wife is also a painful loss to us Tibetans. With her passing away, we lost a true and dear friend who consistently supported the just cause of Tibet.”

The message also reads, “Senator Kimberley Kitching was a tireless champion of human rights and freedom of expression. The Australian people have lost a great leader who brought the concerns of the Australia n people to the attention of the Australian government. Her most recent accomplishment was getting the Magnitsky Act passed in Australia.”

“We remember her visit to Dharamsala, India, in 2017 with a four-member Australian Parliamentary delegation and her meeting with His Holiness the Dalai Lama and the Tibetan leadership. Her support for Tibet will always be remembered by all Tibetans for years to come. Please accept our sincere condolence at a time of great loss for everyone who stands for justice and truth.” 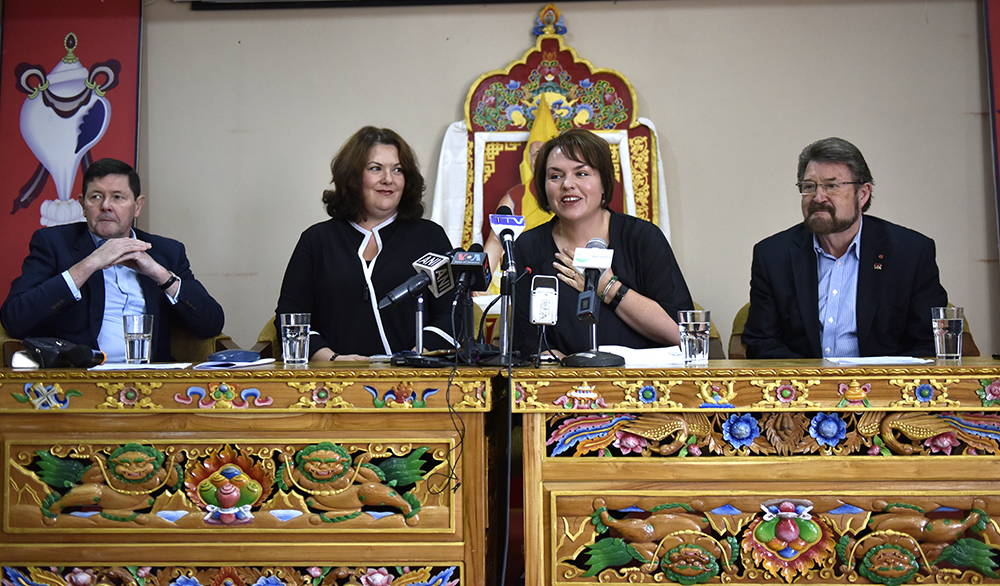