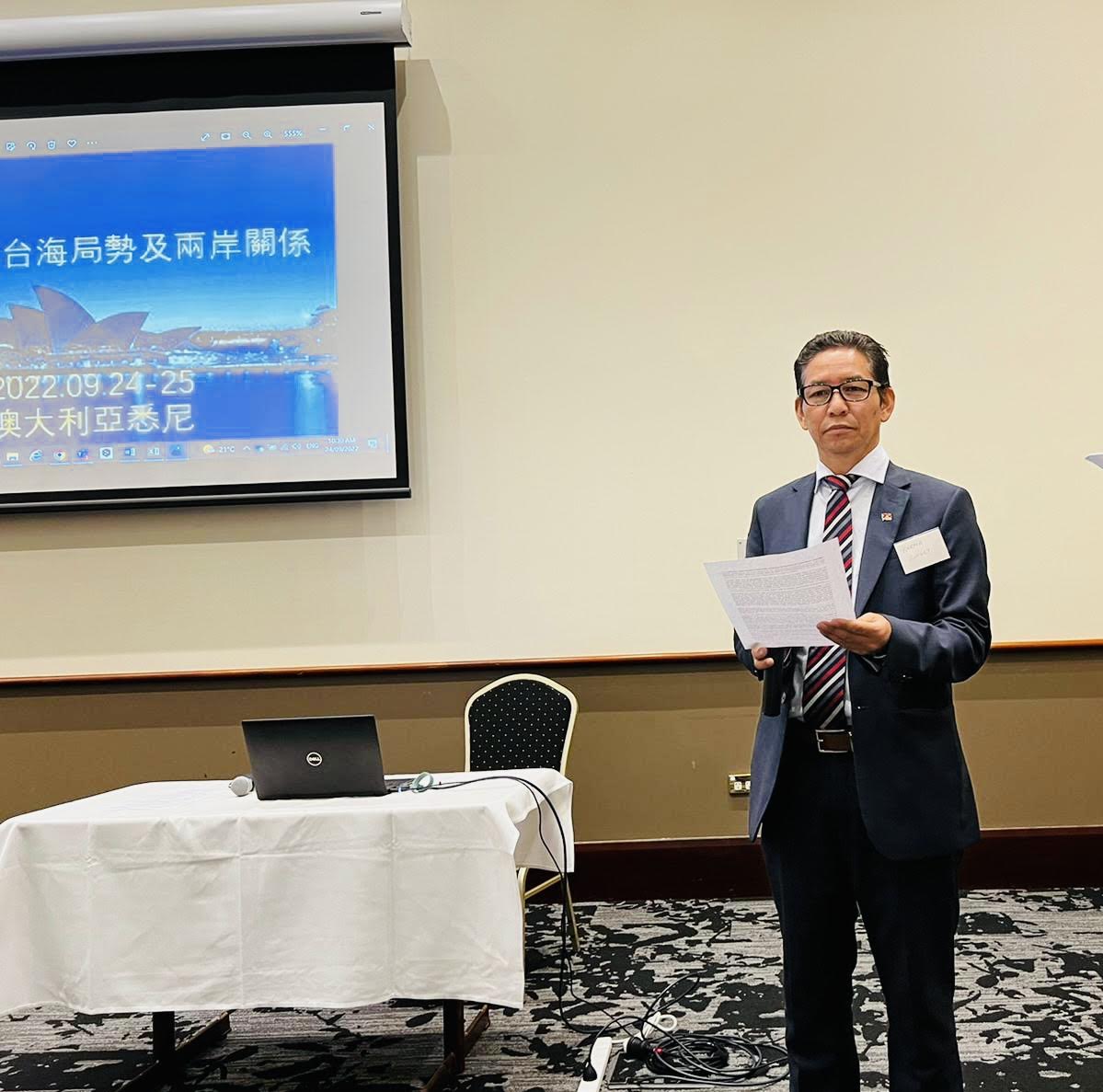 Representative Karma Singey addressing the opening ceremony of the Seminar.

Sydney: Representative Karma Singey of Office of Tibet, Australia, attended the opening ceremony of Seminar titled ‘Confrontation with CCP tyranny in Defence of Democracy: Taiwan Straits Relation after the 20th National Congress of CCP’ at Sydney on 24th September. The Seminar was organised by the Chinese Alliance for Democracy for the two-day from 24-25 September at Birdwood Hall, Bankstown Sports Centre, Sydney.

In his opening remarks, Representative Karma Singey said that the challenge caused by the CCP is very serious and if the expansionist greed and repressive policies of CCP remain unchallenged, then our liberal values are at stake, democracy is at stake, human rights and environmental issues are at stake.

He informed the gathering that the CCP, which doesn’t believe in religion, is attempting to meddle in the Tibetan Buddhist tradition of reincarnations. He said, “Reincarnation is a strictly spiritual matter that the CCP is politicising and this is in clear violation of the basic human right of religious freedom and contrary to the fundamentals of our spiritual tradition.”

Representative Karma called on the participants to treat Tibet as a matter of International concern. He said, “the Tibetan struggle is not against the Chinese people, it is against the hard-line policies of the Chinese regime in Tibet and if the Tibet issue is resolved peacefully, it will be beneficial not only for the Tibetan people but also for the whole region.”

The event was also attended by Representative Kelsang Gyaltsen of Office of Tibet, Taiwan and Kalsang Tsering, President of All Tibetan Community Associations of Australia. Representative Kelsang Gyaltsen delivered the keynote speech on the topic ‘’ the future development of Tibet-Chinese Relations from the Perspective of Cross-Strait Relations” and Kelsang Tsering spoke on the current situation inside Tibet.

Over 50 delegates consisting of Chinese democratic activists, China experts and representatives of Australia and New Zealand Alliances of Victims of Chinese Communist Regime attended the Seminar. 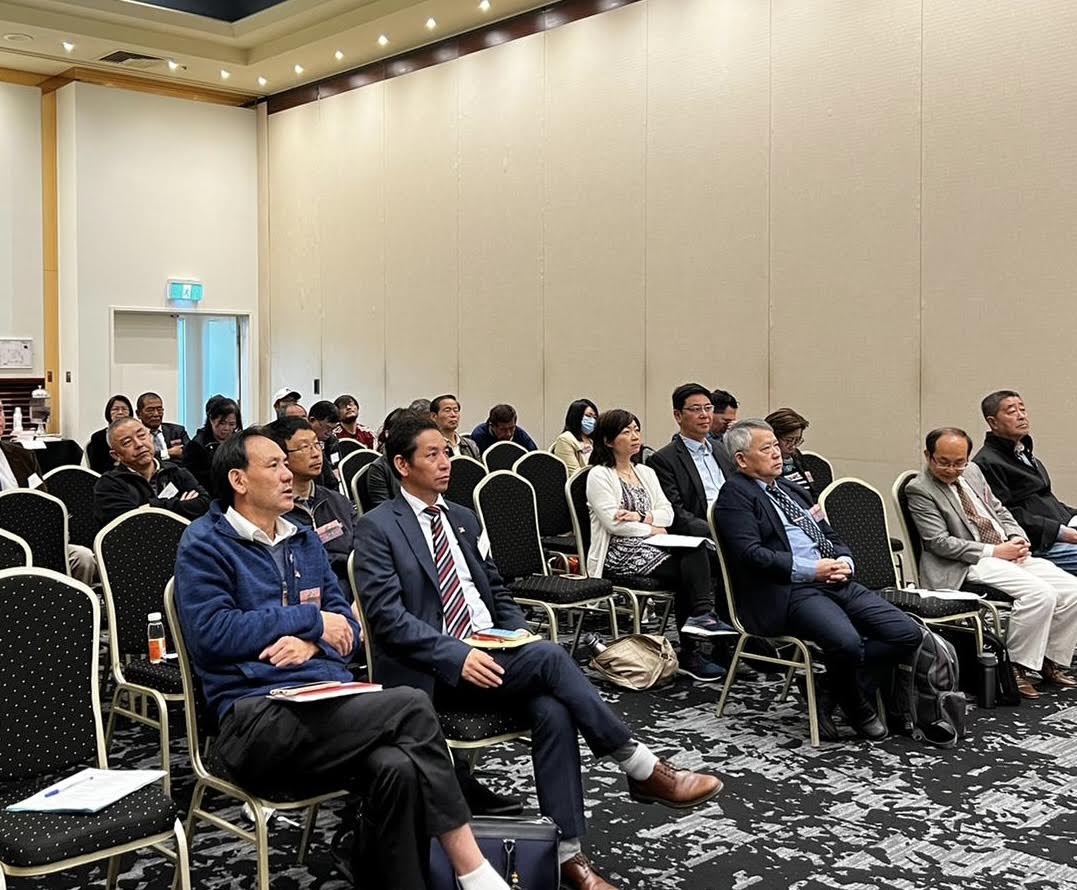 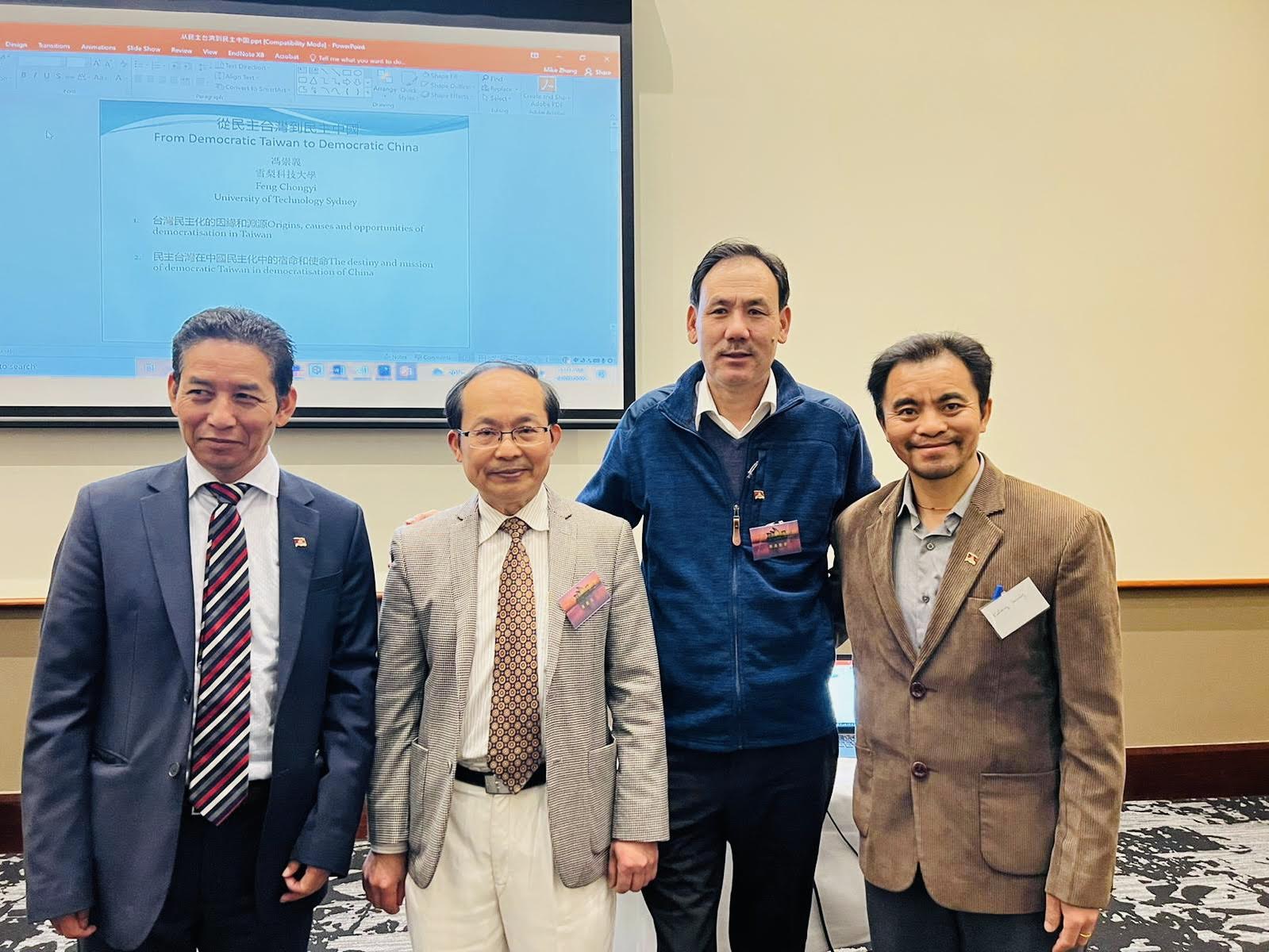 The trio with Prof. Chongyi Feng, President of the Australia and New Zealand Alliances for the Victims of Chinese Communist Regime.

Group photo with the participants.