Representative Karma Singey at the handover ceremony between the new and outgoing executive members of the Australian Capital Territory (ACT) on 23 October 2021.

The ACT Tibetan Community in Canberra, Australia held a brief handover ceremony between the outgoing and the incoming executive members on Saturday, 23 October 2021. Due to Covid-19 pandemic-related restrictions in Canberra, the event was held outdoors at the Yarralumla Play-station Park, attended only by the outgoing and ongoing executive members.

The new committee members had recently been elected by the Tibetan community in Canberra with Mr Kalsang Tsering as the new President and Dr Tenzin Dolma Dagpo as the Vice-President of the community.

The incoming President Mr Kalsang Tsering also spoke on the occasion and promised to work to the best of his ability for the success of the community, and expressed his wishes of working closely with the community for our common cause.

Representative Mr Karma Singey was invited as the Chief Guest on the occasion. He thanked the outgoing members for their sincere effort, hard work and contributions made to the community during the last two years of their term as the community leaders and wished them good luck for their future endeavours.

The Representative also congratulated the new members and emphasized the role of community members in preserving their identity and culture and keeping the spirit of the Tibetan struggle strong and alive. He further noted the importance of the Tibetan youth to integrate into the Australian community, without completely assimilating and losing touch with their identity. He further extended the cooperation and support of the Tibet Information Office (TIO) to the new members in the future.

Finally, as the Chief Guest, Mr Karma Singey offered Tibetan traditional scarves to both the outgoing and incoming executive members on behalf of TIO and the ACT Tibetan community members. 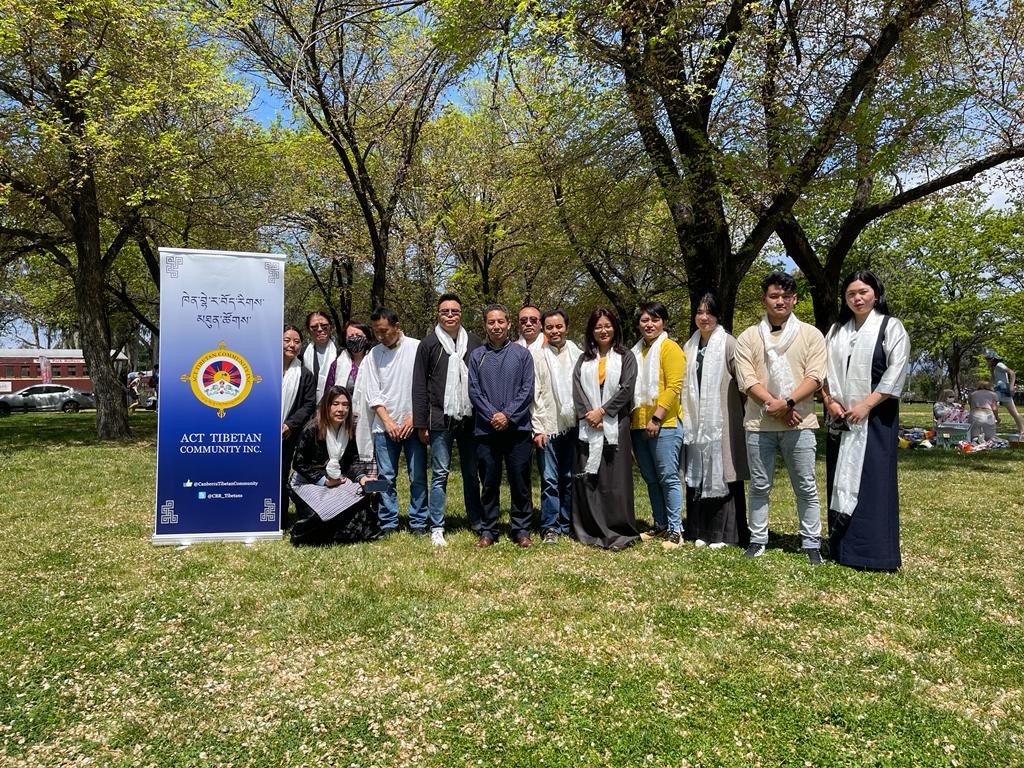 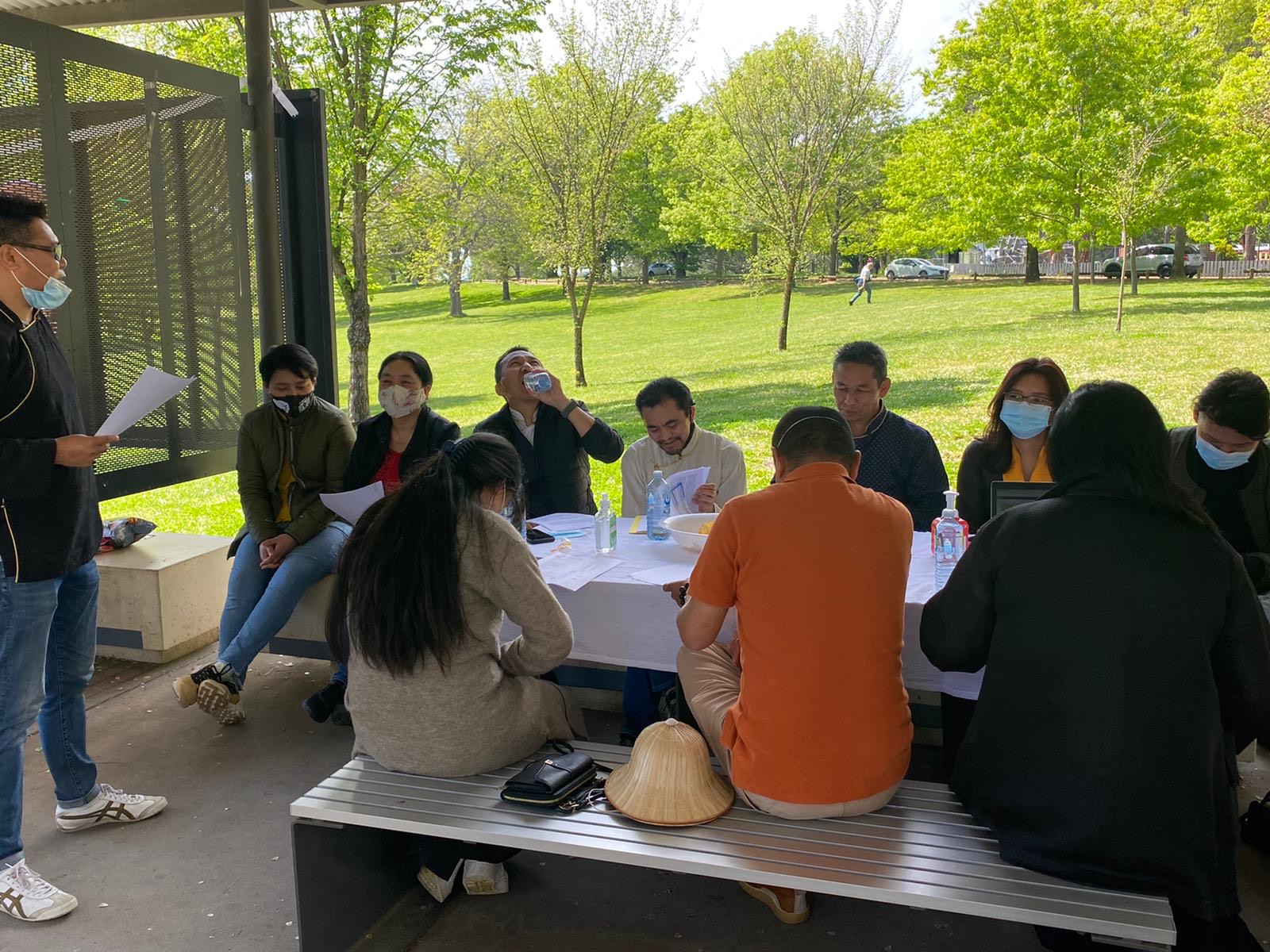