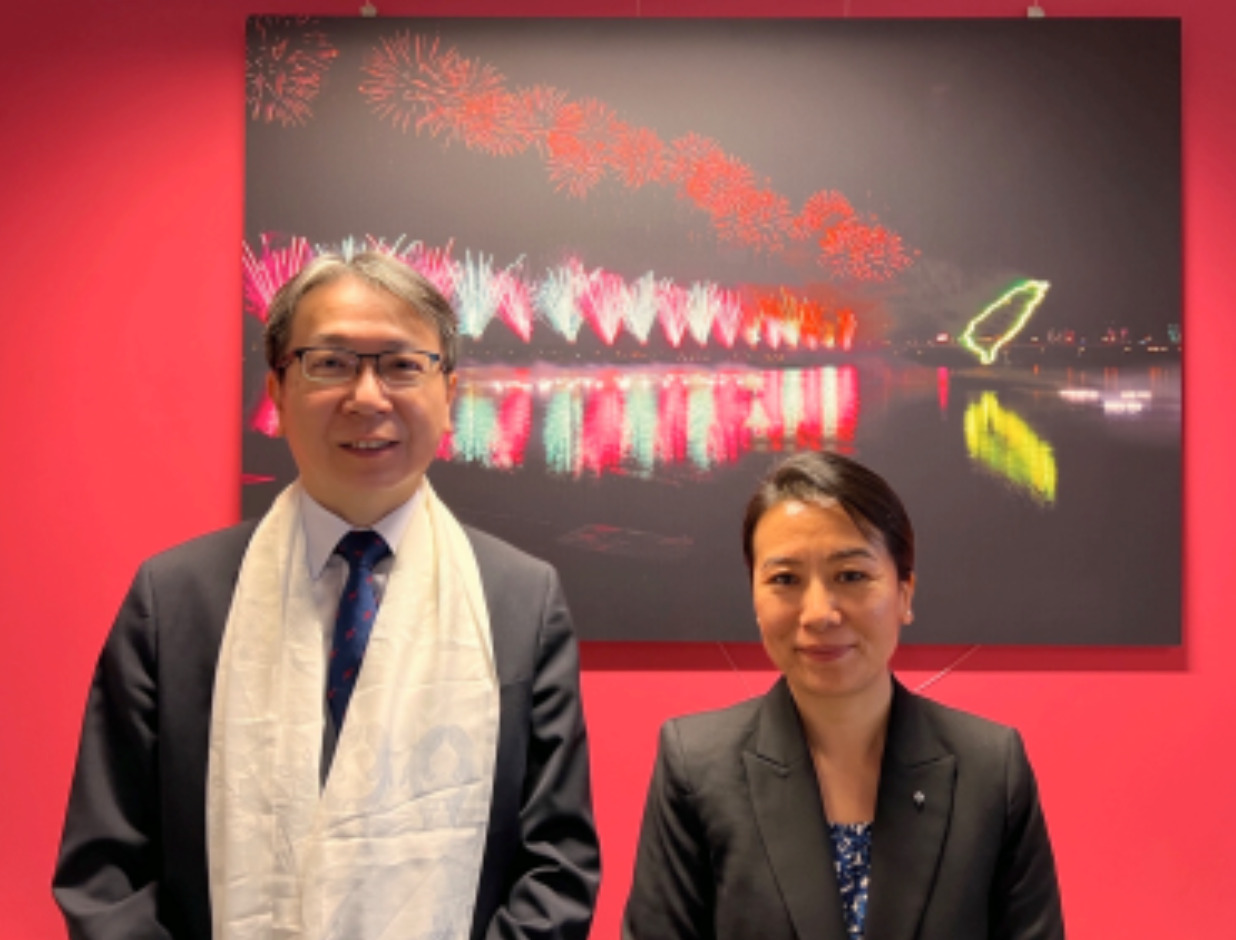 Brussels: Representative Rigzin Genkhang met with Taiwanese Representative Ming Yen Tsai in his office on 27 July 2022. This is the first in person meeting between the  two since the former took charge of the Brussels Office.

Representative Genkhang offered Representative Tsai a traditional scarf (khata) and  gifted him and his colleagues with books titled “Tibet Was Never A Part Of China” published by Department of Information and International Relations, CTA. She then thanked him for his time and for his congratulatory letter on her appointment to the current position. This was followed by a briefing on His  Holiness the Dalai Lama’s ongoing visit to Ladakh and the situation in Tibet.

Representative Tsai expressed gratitude for the visit and informed Representative Genkhang about the various initiatives undertaken by his office at the EU level. As good friends, he also shared some good practices.