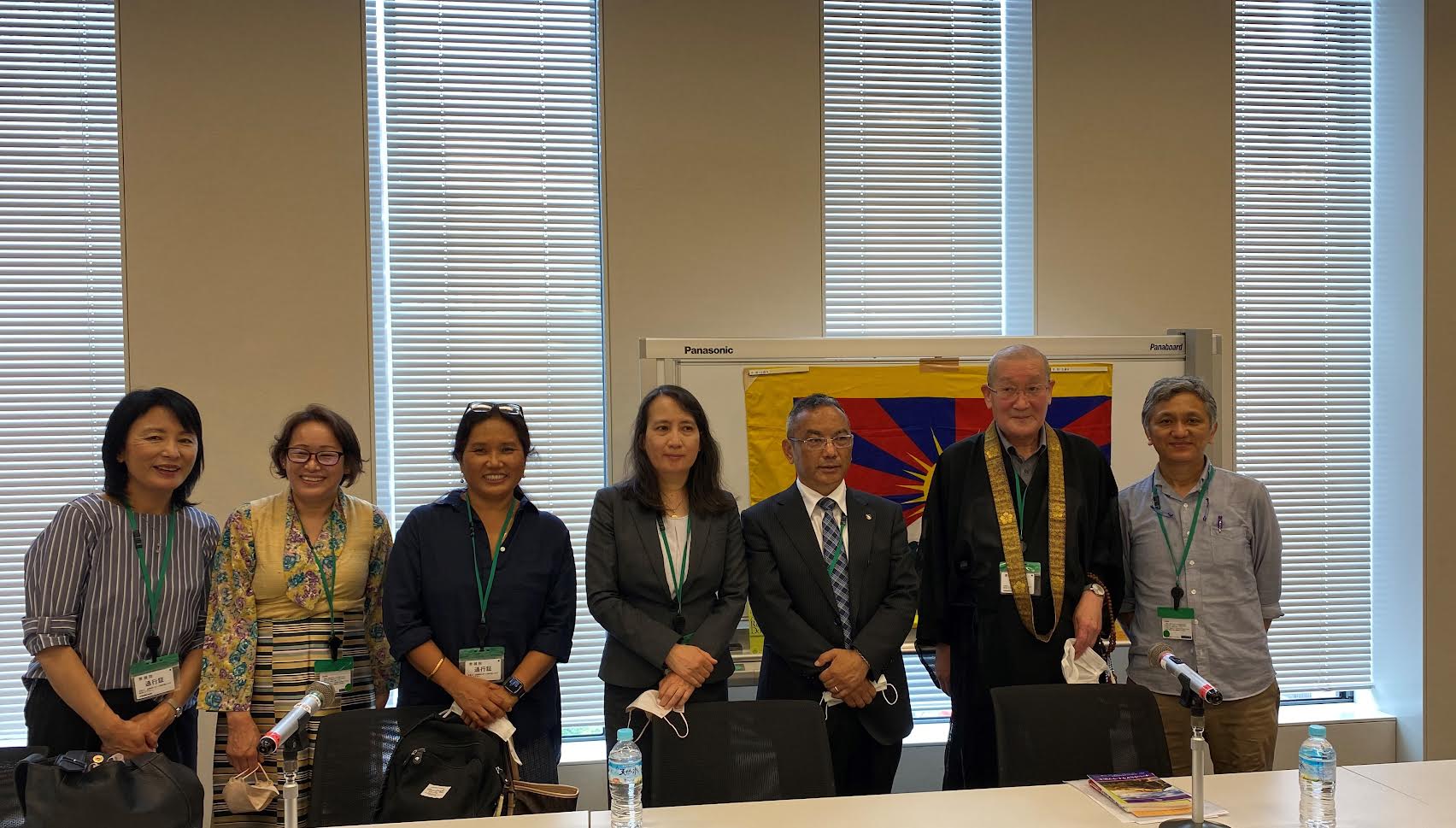 Tokyo: On the 27th anniversary of the forced disappearance of the 11th Panchen Lama, Gedhun Choekyi Nyima, the Liaison Office of His Holiness the Dalai Lama for Japan and East Asia, organised a workshop and press conference at the Japan Parliament building conference hall today. Mr. Ishikawa Akimasa, General Secretary of the All-Japan Parliamentary Group for Tibet, Prof. Ishihama Yumiko of Waseda University, and Ven Kobayashi Shuei of Super Samgha were among the panelists. View here.

Mr. Ishikawa Akimasa moderated the talk. He welcomed the participants and briefly introduced the Panchen Lama issue and how the Chinese communist leadership kidnapped the young Lama and his family some 27 years ago.

Representative Dr. Arya Tsewang Gyalpo delivered a talk on “Yesterday’s Tibet, Today’s Ukraine, and the Tomorrow?”. He talked about how the world ignored Tibet’s tragedy some 70 years ago and how it emboldened China and other totalitarian regimes in making territorial intrusions. He drew parallels with Tibet and Ukraine issues. He warned that the international community’s continued silence on the Chinese invasion of Tibet, Uighur, and South Mongolia and the Russian invasion of Ukraine would breed more victims and occupations.

Representative Dr. Arya made a press release in which he asked for the immediate release of the Panchen Lama and his family. He demanded religious freedom in Tibet and the withdrawal of Chinese interference in selecting Tibetan Lamas, including their insidious plan for His Holiness the Dalai Lama’s reincarnation. Furthermore, he called for the immediate halt of the Russian invasion of Ukraine and to start peace negotiations. 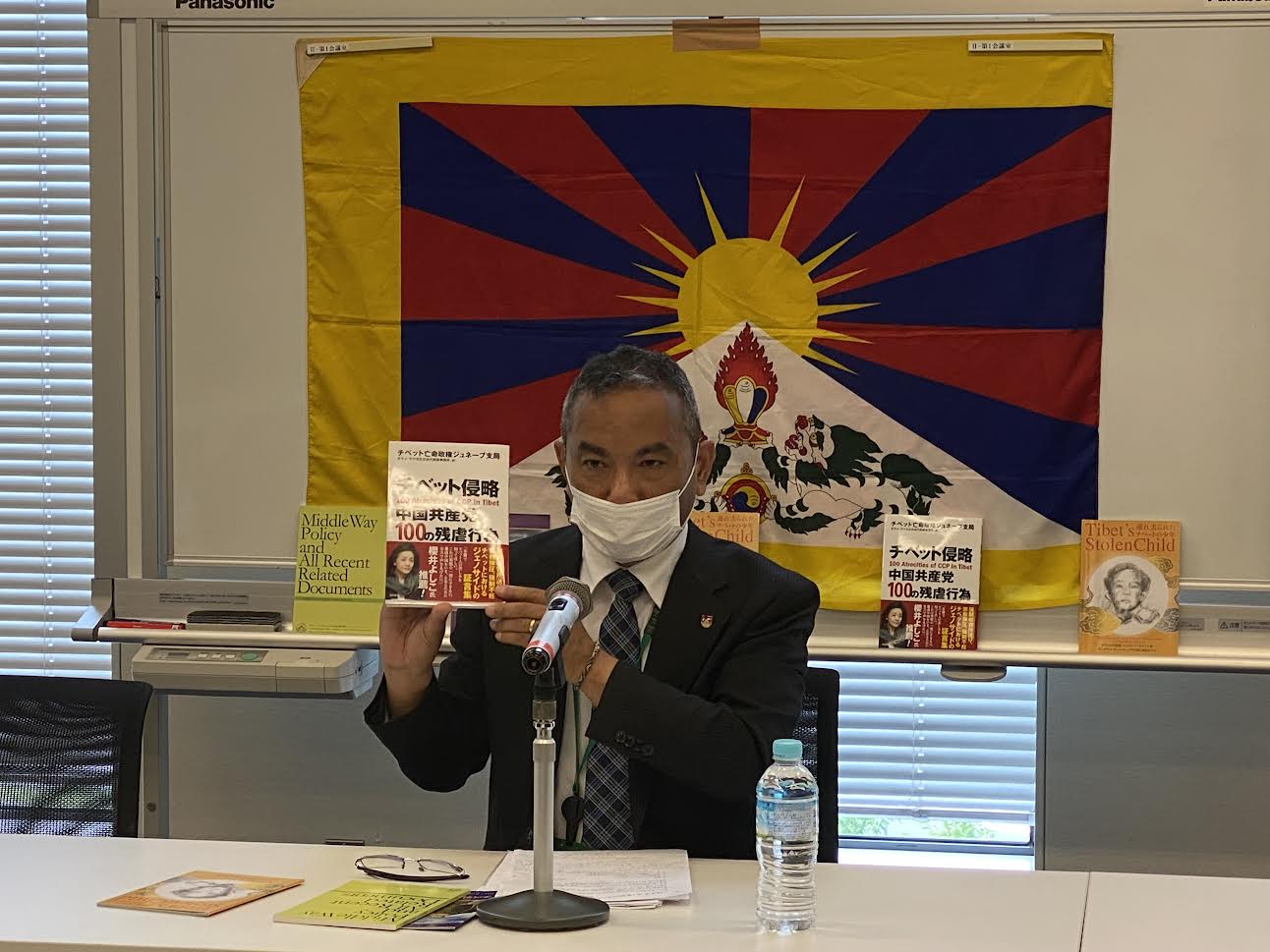 Professor Ishihama Yumiko of Waseda University explained the reincarnation system in Tibetan Buddhism and how the Tibetans deeply respect these reincarnated Lamas. She urged China not to interfere in this reincarnation issue; Tibetans will never agree and respect any Lama appointed by the CCP leadership. She talked about the peaceful nature of Tibetan culture and said that the Tibetan religious culture has great potential to promote peace and harmony.

Ven. Kobayashi Shuei, Vice President of Super Samgha, condemned the CCP regime for the brutal invasion of Tibet and the continued repression in the region. He talked about the self-immolation protests and the continued resistance of the Tibetans to the Chinese policy to sinicize the Tibetan identity and way of life.

Mr. Nagao Takashi, former General Secretary of the Japan Parliamentarians group for Tibet, also spoke of his support for the Tibet issue and said that Tibet, as of now, is a closed country. He said he could feel a deep message in this “Yesterday`s Tibet, Today`s Ukraine, and the Tomorrow” talk.

The speakers attended to the questions on the situation in Tibet, self-immolation, and religious persecutions. Dr. Arya later explained about the four books distributed during the conference. They are: Tibet’s Stolen Child, The CCP’s 100 Atrocities in Tibet, Middle Way Policy book, and the Tibet House introduction brochure.

Around thirty people comprising Japanese Lawmakers and staff, media people, Tibet supporters, and Tibetans, attend the workshop and the conference. 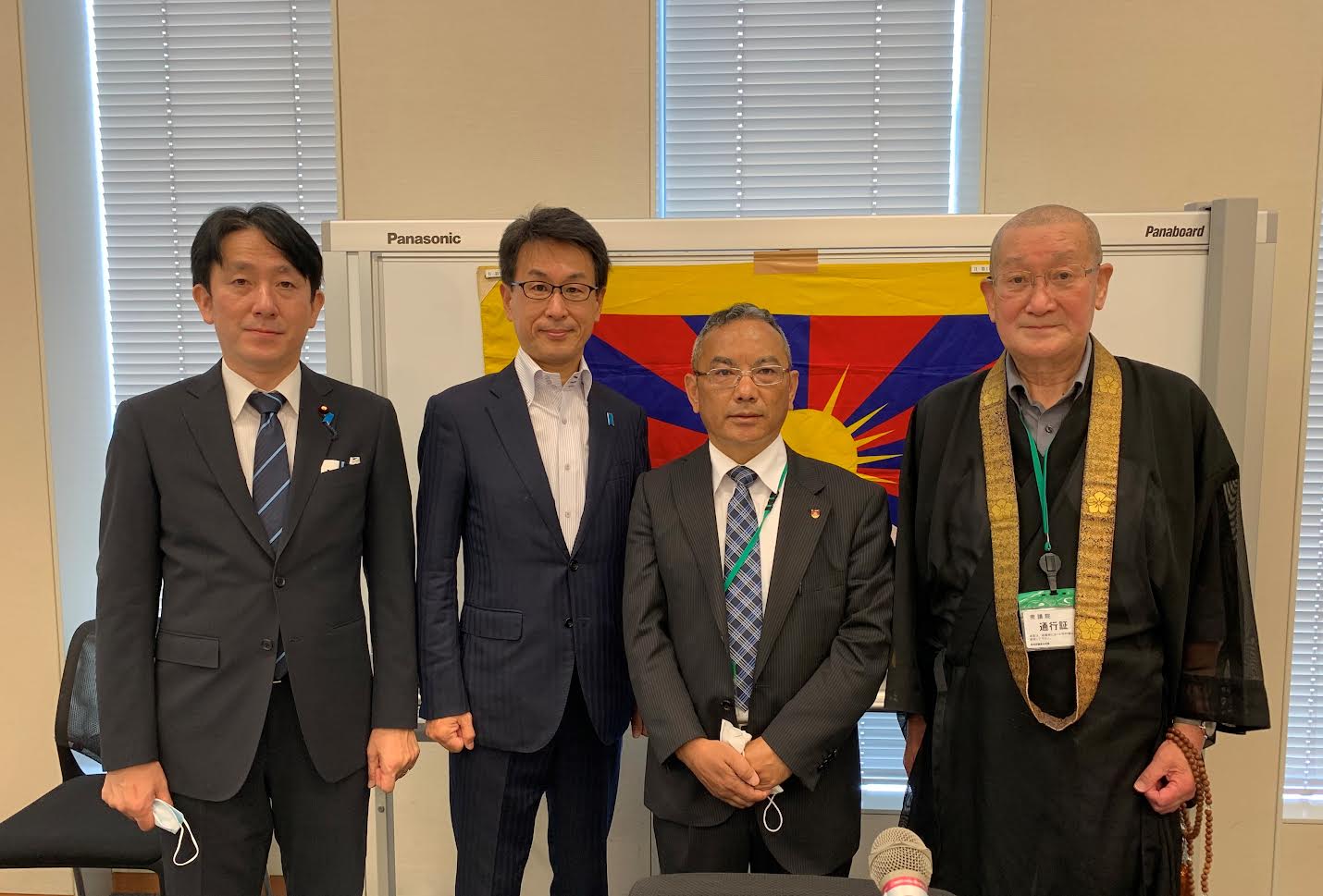 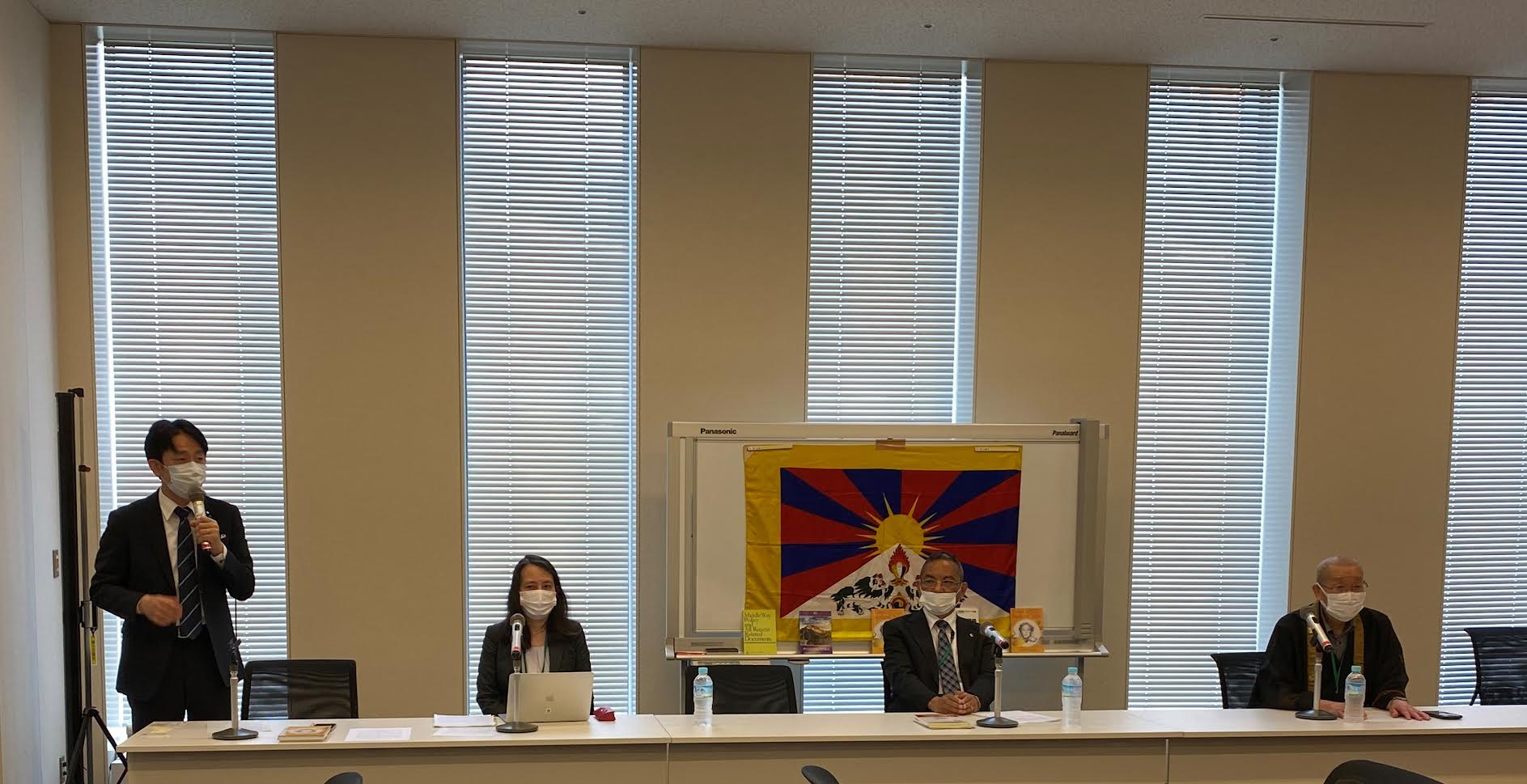